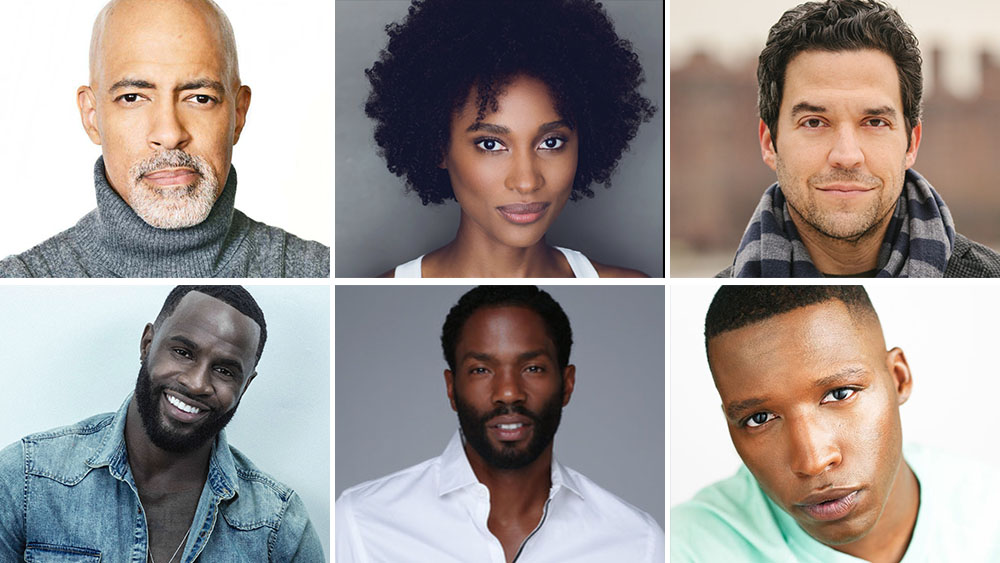 Parker will play Xiomara Amani, a captivating, high-profile, multi-hyphenate beauty who is sure to disrupt the dynamic of the Best Man crew.

Canada will play Wellington, Quentin’s (Howard) father. He is the patriarch of the family and is uncertain about relinquishing control of the family business to his son.

Dixon will play Demetrius, west coast chic, and someone from Jordan’s (Long) past who has recently come back into her life.

Pearson will play Jasmine, who works at the island resort and takes care of the group during their stay.

Terrell will play Will, who is handsome, charming, and likes to flirt. He works in tech and is taking a much-needed island vacation.

Truvillion will play Jaha, a conscious urban farmer who sells produce at a farmer’s market and works with many chefs.

Ways will play LJ, Lance’s (Chestnut) son who is made in Lance’s image. LJ is a football prodigy, but football isn’t necessarily LJ’s passion. 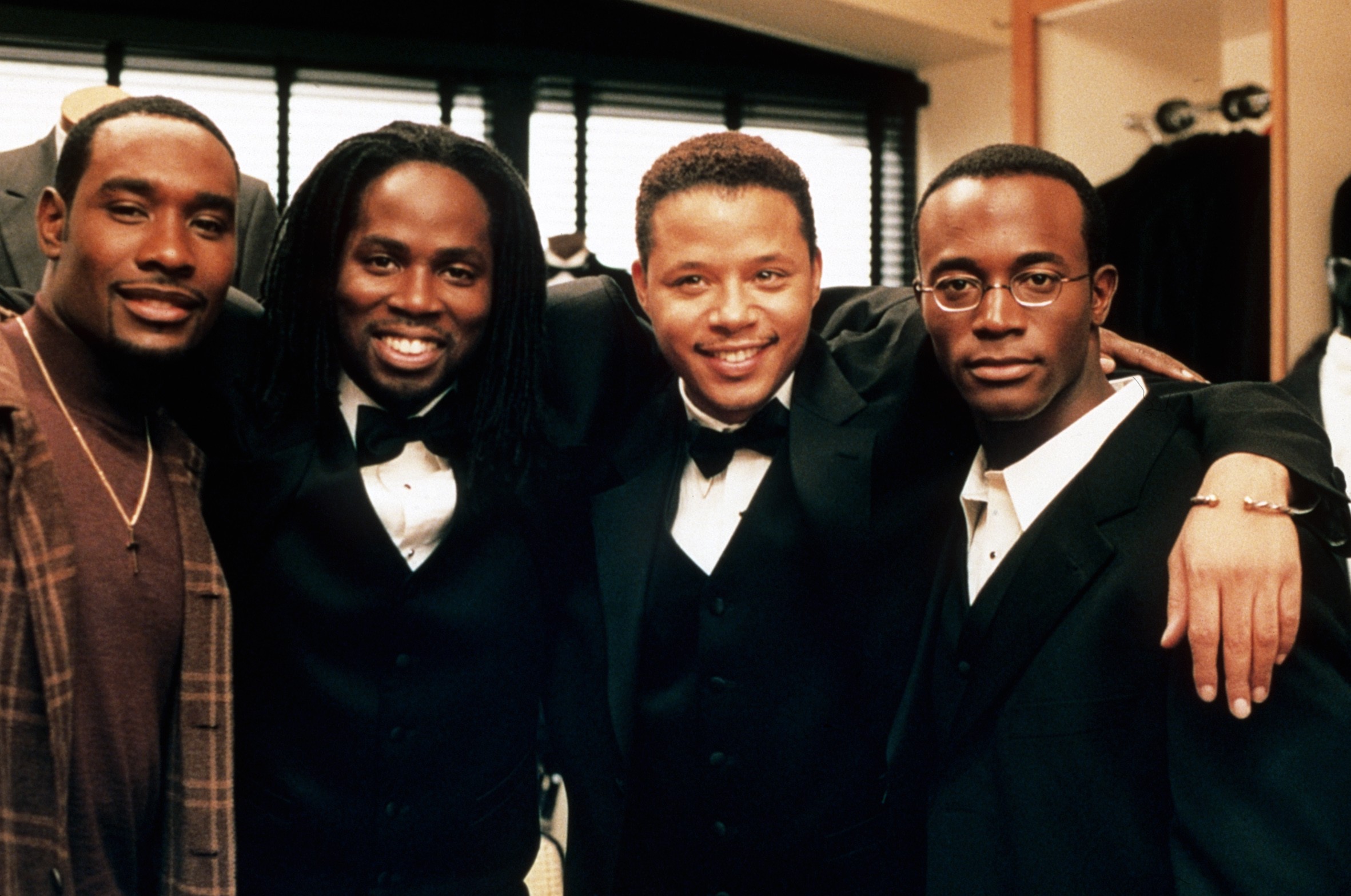 Based upon the eponymous Universal film franchise written and directed by Malcolm D. Lee (four episodes), the limited drama series will catch up with the fan-favorite characters as relationships evolve and past grievances resurface in the unpredictable stages of midlife crisis meets midlife renaissance.