Dave Chappelle’s new podcast will drop at 12:01am on Tuesday

Dave Chappelle is being hailed as a hero of New York comedy after flying in from Ohio to do a series of shows to “put the spotlight on live shows and say comedy is back.”

We’re told Chappelle — who jetted in just to perform — did two nights at The Stand in Union Square, sharing the stage with Chris Rock for half an hour on Tuesday. Rounding out the stellar line-up were Michelle Wolf and Trevor Noah.

“I know Dave wanted to come back to New York and put the spotlight on live shows and say comedy is back,” venue owner Paolo Italia tells Page Six. “He wanted to be part of that moment. I think what he did was great not just for our club, but for all of comedy. He truly does care.”

Italia added, “We all need people to come back into the clubs and see the shows. Everyone — music, Broadway — everything.”

An attendee tells us Chappelle was “hilarious,” and had a back and forth with Rudy Giuliani’s son Andrew, who was in the crowd after announcing his bid for New York Governor. 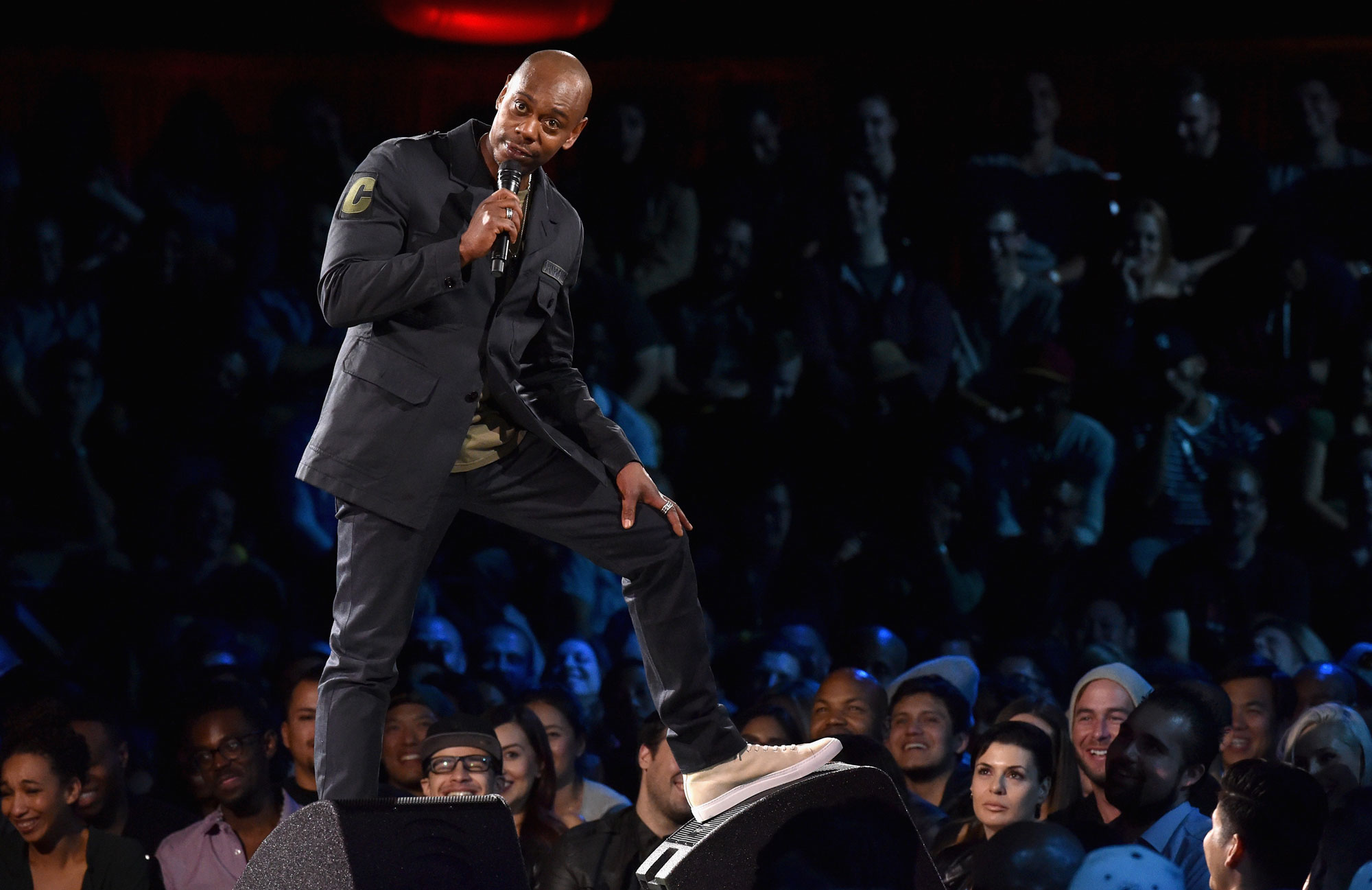 “Chapelle asked Andrew what he did and he told him ‘I’m saving New York State,’” says the source. It was unclear if Chappelle knew who Andrew — who attended the show with political consultant Adam Weiss — was.

Also in the crowd at the show was Questlove, DJ D-Nice, and former “Chappelle’s Show” comic Donnell Rawlings.

Chappelle and Rock last did sets at The Stand in April when comedy clubs were first allowed to open their doors.