OMG, Nana! While Selena Gomez has recently kept her dating life private, her grandmother seemingly revealed that the Only Murders in the Building star is in the midst of a breakup.

“So how did you end it with that guy?” the 30-year-old actress’ “Nana” is overheard asking in a Thursday, July 21, TikTok video.

Gomez, for her part, was in the midst of filming a beauty tutorial for her Rare Beauty company and applying lip liner, seemingly caught off guard by the candid question. “I’ll tell you in a second,” she replied before finishing up her beauty process.

The “Year Without Rain” songstress reiterated her shock over her Nana’s timing, captioning her video, “I have no words.”

While the Disney Channel alum has not further addressed her love life or whom she was last linked to, she has frequently joked about being single. 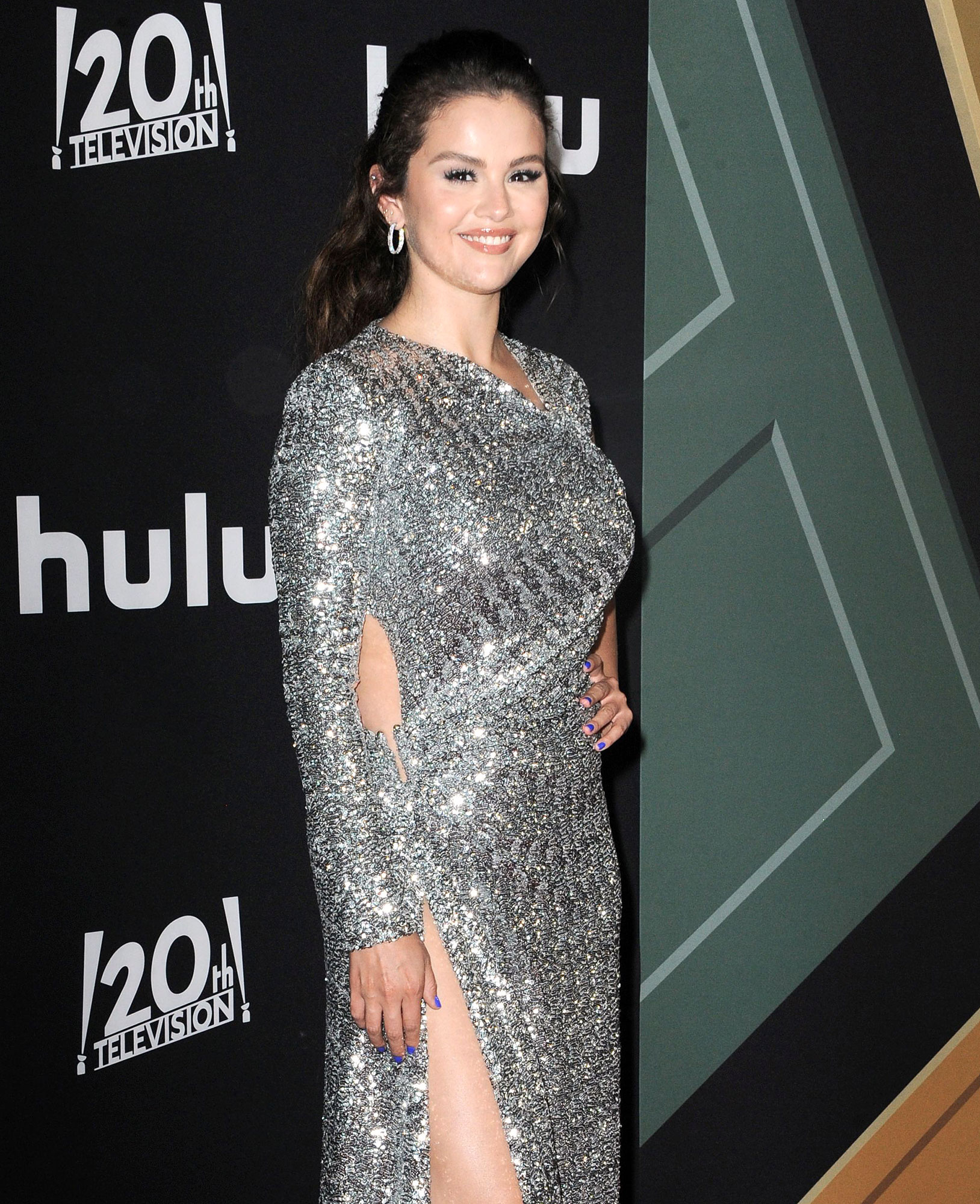 She continued at the time: “Since I don’t want to try the dating apps, I just want to put it out in the universe that I’m manifesting love. And I would like to say that I’m looking for my soulmate, but, at this point, I will take anyone.”

The Grammy nominee has notably been linked to Justin Bieber, The Weeknd, Nick Jonas, Zedd and more throughout her career in the spotlight.

“If I can be honest, it is just so cliché. Everyone dates everyone,” the Spring Breakers actress admitted during a January 2020 interview with Apple Music’s Beats 1. “It always seems to be within a little bubble and it’s because it’s safe, right? You know, you’re wanting someone to understand what you’re going through. You’re almost wanting a counterpart of creativity as well and it’s, you know, interesting and fun.”

Celebrity Splits of 2022: Stars Who Broke Up This Year

She added: “But the problem with that is that you end up — whether you admit it or not — you’re having your relationship for people and not even for yourself. There’s almost this point where it’s like, ‘Oh, we’re making it known that we’re together’ or whatever, whatever it is. It’s like, you just need to decide within our world if it’s for you or is it for show.”

Since then, the “Come & Get It” performer has also poked fun at her single status through TikTok videos.

“I’m going out tonight, so hide your men,” she lip-synced in an April social media video. “Not because I want them, but because I don’t want to see a singular man on my outing.”