Kathy Griffin lashes out at Don Cheadle for not defending her

Don Cheadle puts California pad back on the market

Don Cheadle revealed he and his longtime partner, Bridgid Coulter, secretly married during the COVID-19 pandemic.

The “Hotel Rwanda” star, 56, spilled the beans on Wednesday to “Ellen DeGeneres Show” guest host Wanda Sykes, who had been under the assumption the two were already married.

“You texted me at the top of the year, I guess, and you told me that you just got married,” Sykes, 57, said. “And I was like, ‘Oh, damn, the pandemic got to Don and Bridgid.’

Cheadle said he was confused by Sykes’ response at first, but after the comedian explained that she wasn’t aware he and Coulter, 52, weren’t already married, the “Iron Man” star said that he could understand why she came to that conclusion. 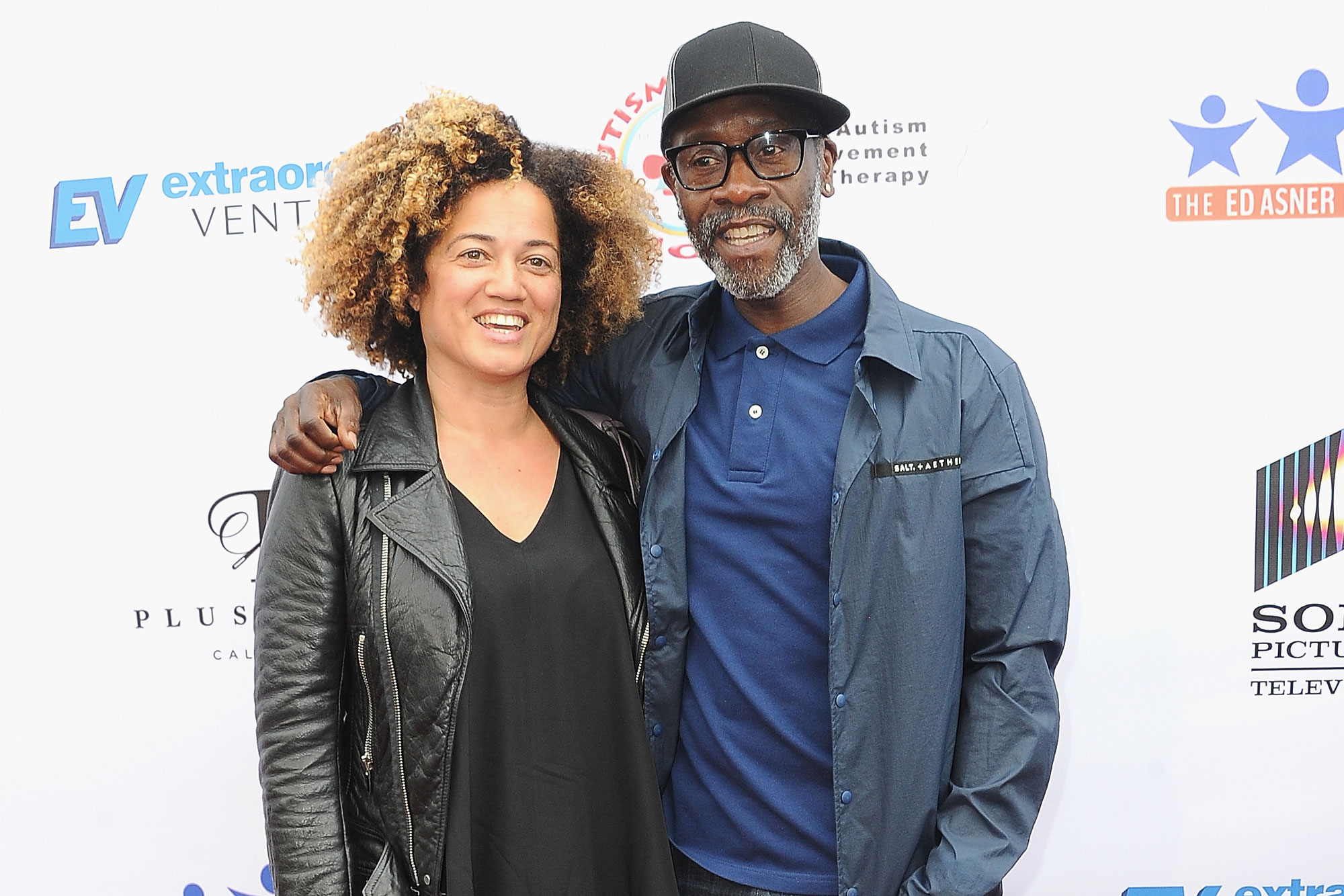 “Yeah, I mean, that’s understandable. … I hold you blameless,” he said.

Cheadle and Coulter may have just recently wed, but the two actors have been dating since 1992. They share two daughters, Ayana, 26, and Imani, 25, and previously appeared in “House of Lies,” “Rosewood” and “Black Monday” together. 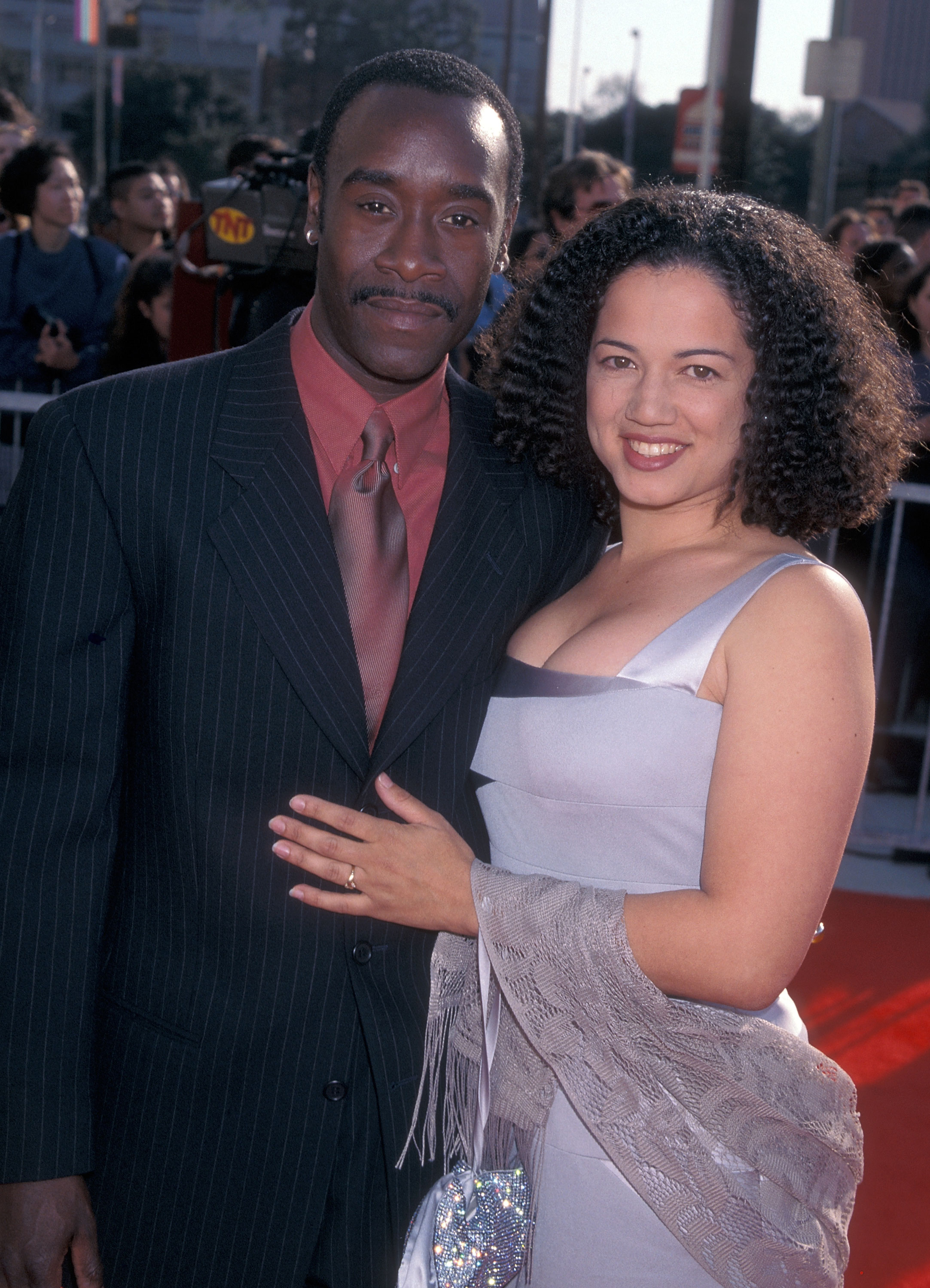 Before making it big in the movie industry, Cheadle did stand-up comedy as a teenager in high school in the Denver area. He admitted on “Ellen” on Wednesday that he and a friend once put together a comedy routine and did great the first two times they performed, but when his parents came to see his set, he totally bombed.

“We were like, ‘Oh, this isn’t hard,’” Cheadle recalled of his first performance. “It didn’t go so well the next time. That was my last time doing stand-up.”