Yesterday it was revealed that Liverpool’s new plaything, Darwin Nunez, will start his Dream Team career available at £5.0m.

Today we continue to build excitement for the new edition of the best fantasy football game around by leaking Erling Haaland’s starting price.

Manchester City sent an emphatic message to their rivals when they agreed personal terms with the 21-year-old Norwegian earlier this summer.

Alongside Kylian Mbappe, Haaland is viewed by many as the most likely to take the mantle passed down by Lionel Messi and Cristiano Ronaldo when it comes to the players considered the world’s absolute best.

Combine a young talent who has rattled along at rate of roughly a goal a game with a dominant team led by one of the most decorated managers of all time and it’s understandable why there is such a palpable sense of anticipation around this transfer. 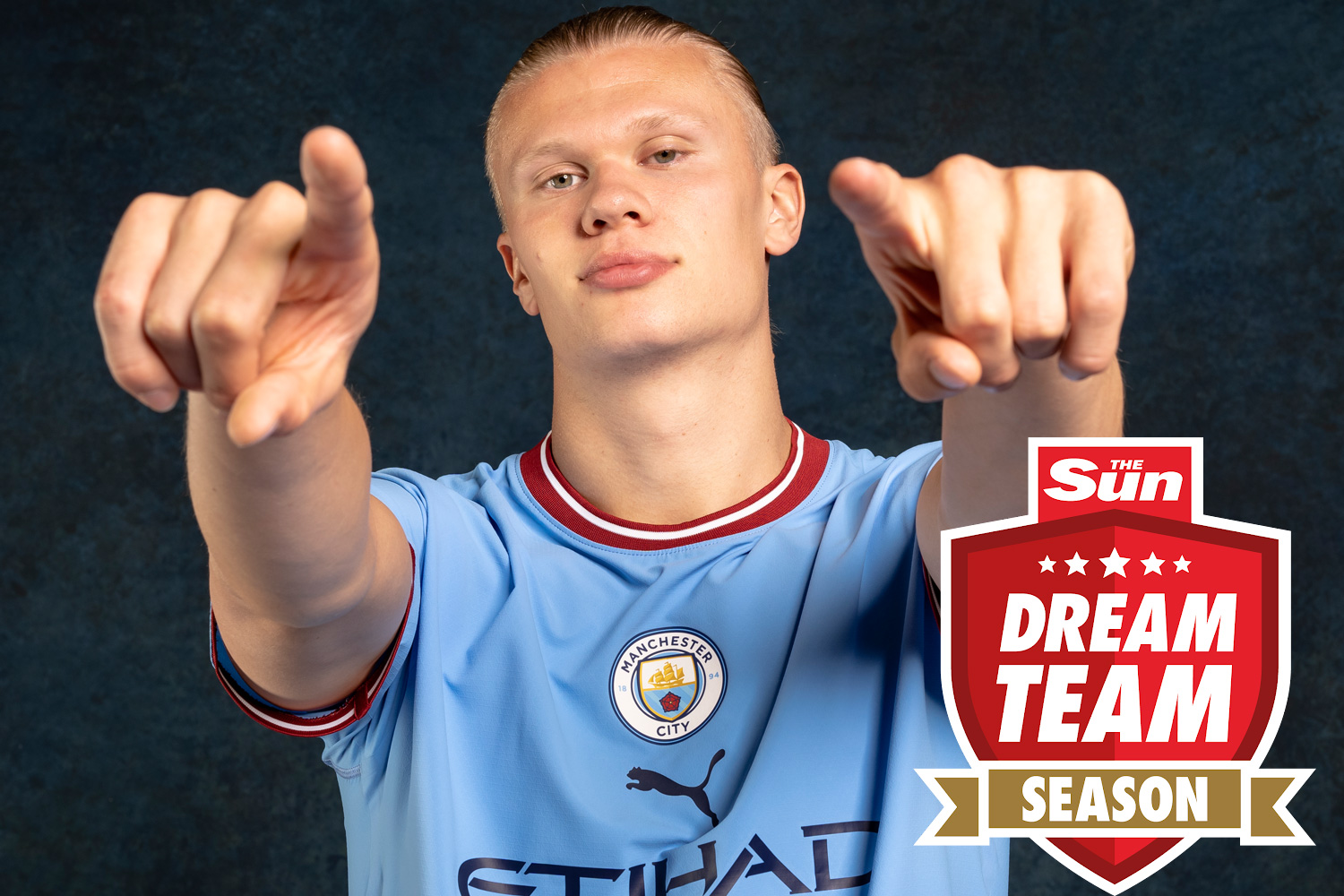 We predict that Haaland will be one of the most-selected Dream Team assets ahead of Game Week 1 and have given him a starting price that reflects his ginormous potential.

Starting prices of £7.0m+ are usually reserved for proven performers – your Harry Kanes, your Mohamed Salahs, your Cristiano Ronaldos, etc – but we felt Haaland had to be a premium asset from the get-go despite having never previously kicked a Premier League ball.

It doesn’t take a football genius to envisage the best case scenario for Man City.

Pep Guardiola’s side have registered 3,405 shots in the league alone over the last five seasons – Liverpool are their closest rivals in this metric over the given time period but Jurgen Klopp’s side are still 262 adrift.

Put simply, City create an incredible volume of chances and should therefore be perfectly suited to serve a lethal finisher.

And from what we’ve seen from Haaland during his short career so far, he is indeed a lethal finisher.

The 6ft 3in striker plundered 86 goals in 89 games for Borussia Dortmund in all competitions. 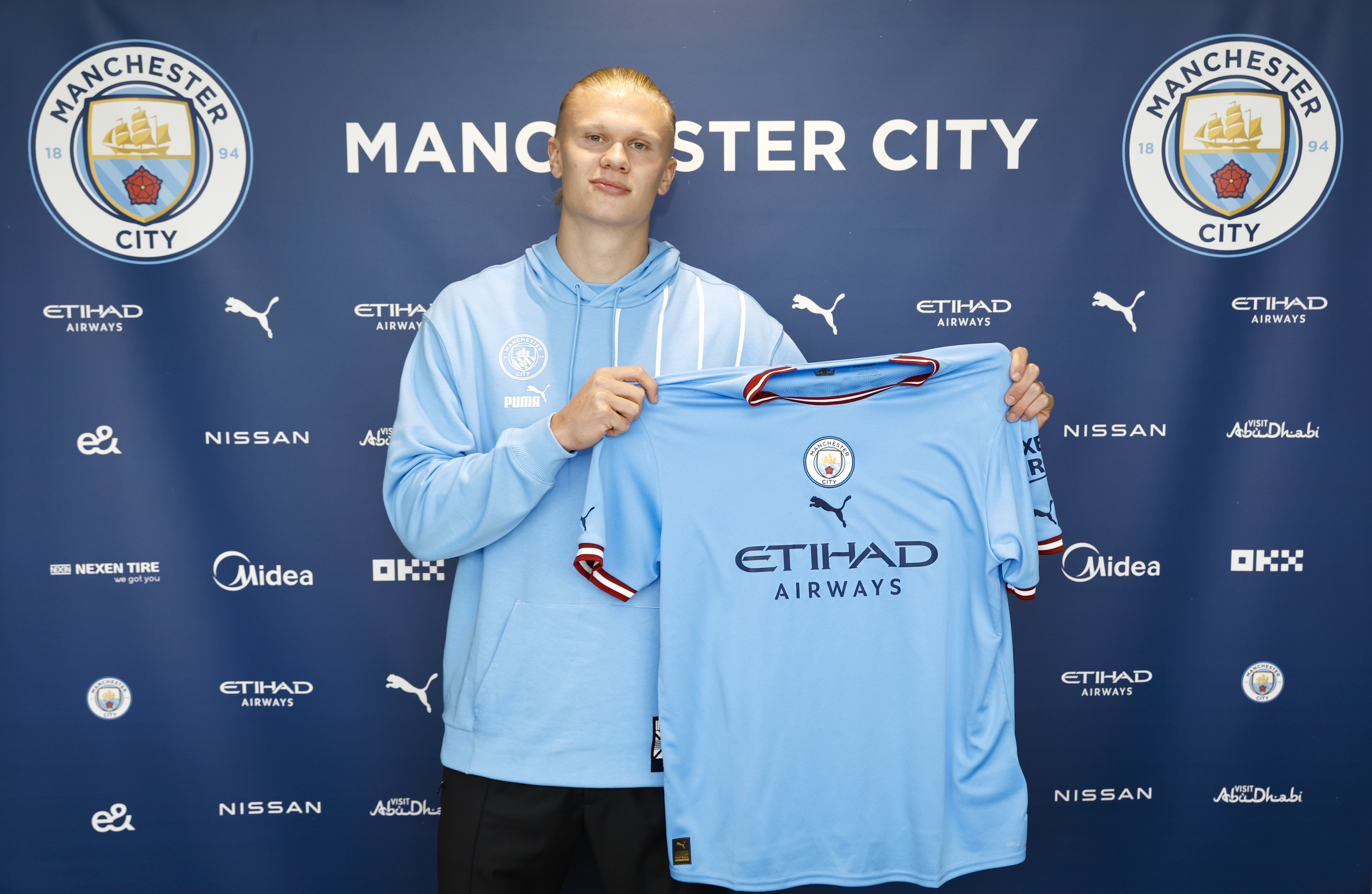 And for all those crying ‘Bundesliga tax’, it’s worth noting that he scored 15 goals in 13 Champions League appearances for the German side.

Not even the most cynical onlooker would describe Norway as anything other than a distinctly average international side – and yet Haaland has bagged 20 goals in 21 caps.

The thought of such a prolific goalscorer being supplied by the likes of Kevin De Bruyne, Joao Cancelo, Bernardo Silva and company should be enough to have most Dream Team gaffers salivating.

So what’s the case for not selecting Haaland?

At £7.0m he’ll take up a sizeable chunk of your budget and if you want to pair him with Salah, for example, then you’ll have to shop for cheaper options elsewhere.

If you back a couple of duds instead of economic bargains then your overall returns may suffer.

And let’s not forget that Haaland is untested in the Premier League – plenty of superstars have flopped on these shores when much was expected of them.

The Leeds-born forward is tall, fast and a truly exceptional shooter but at City he will be required to press as part of a cohesive unit, retain possession in tight spaces, and link-up with Phil Foden, Jack Grealish and Riyad Mahrez in what is often a fluid front three. 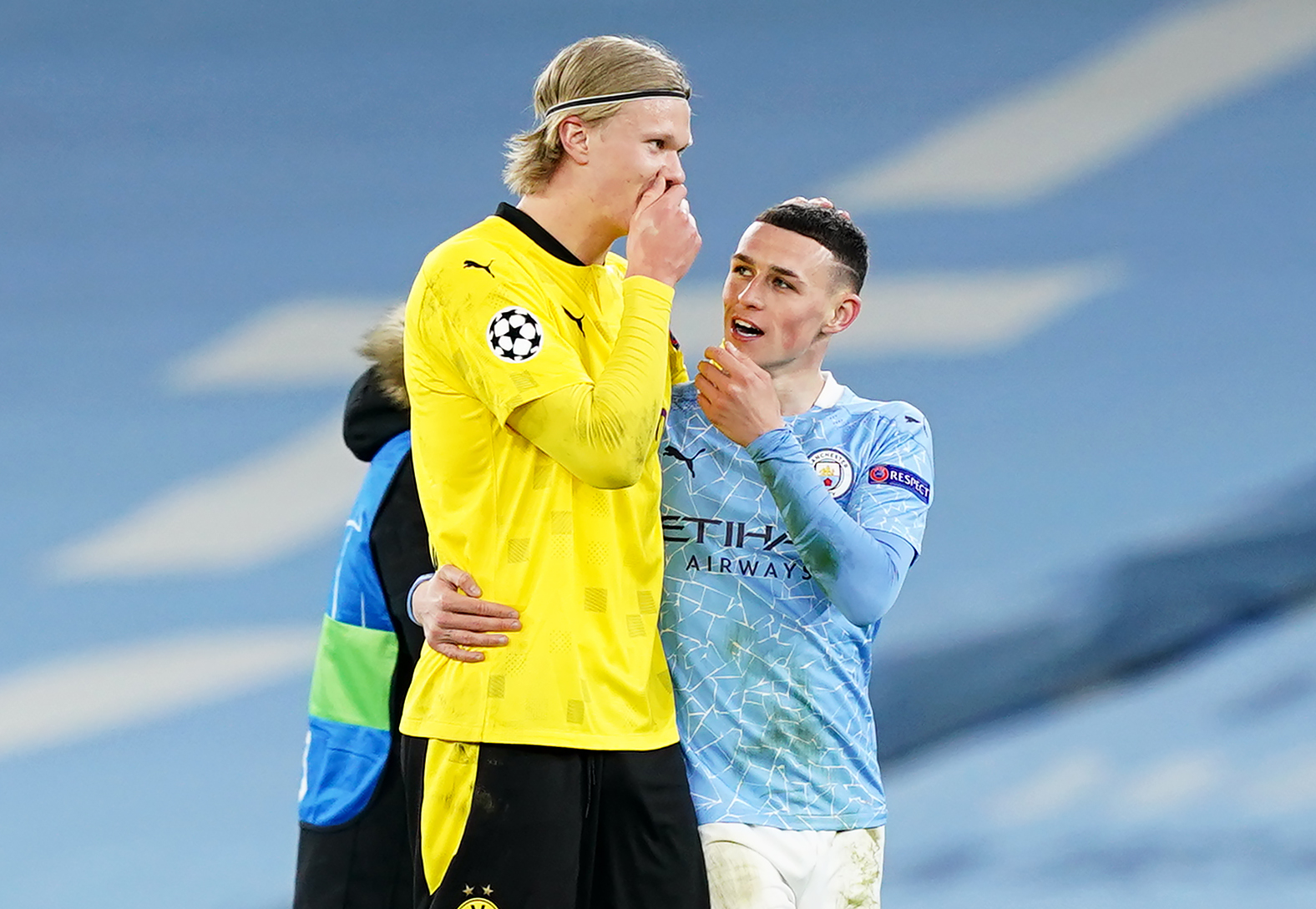 At Barcelona, Bayern Munich and City, Guardiola has made it abundantly clear that no one individual ranks above the overarching system in terms of importance.

It may be the case that Haaland will require some time to adapt to his new coach’s sophisticated approach – the likes of Leroy Sane, Rodri and Cancelo all took at least one year to bed in before emerging as key contributors.

The highly-rated youngster has also been dogged by injury setbacks in recent times.

It feels inevitable that Haaland will be a success at Man City in the long run but it’s not inconceivable that he may ease himself out of the blocks.

But the fear of missing out will be crippling for any Dream Team boss that decides not to back him for August’s fixtures: City play West Ham, Bournemouth, Newcastle, Crystal Palace and Nottingham Forest in the first month of the campaign.

SURVIVAL OF THE RICHEST

CREAM OF THE CROP