TOTTENHAM are considering a transfer for striker Benjamin Sesko, according to reports.

Sesko, 19, has received high praise in his young career and has already been dubbed as the 'next Erling Haaland' in Austria. 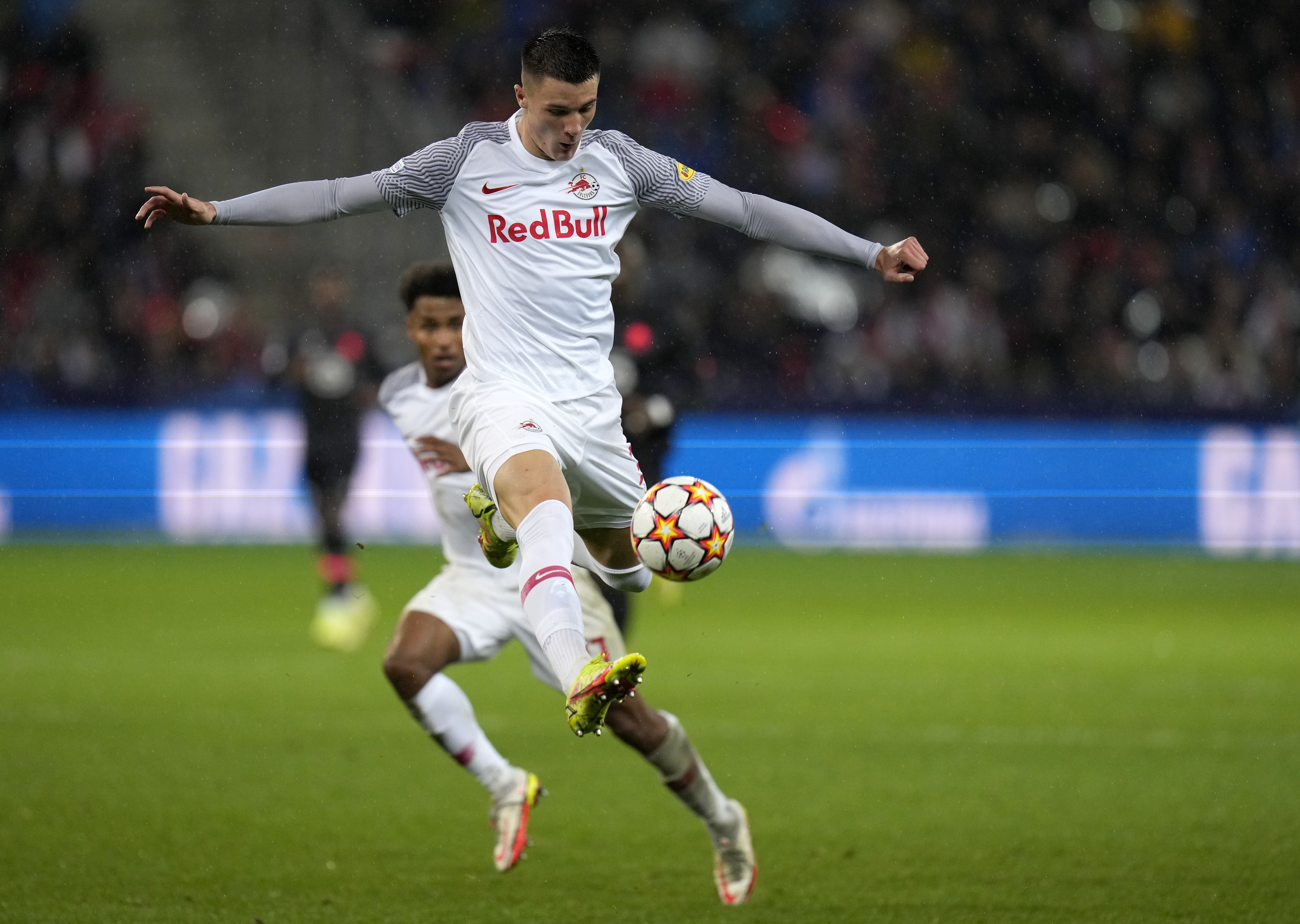 According to the Express, Spurs are tracking the development of the teenager who is set to earn far more minutes as Red Bull Salzburg's primary goal threat after the Austrian side sold Karim Adeyemi to Borussia Dortmund.

The Slovenian striker has generated a lot of excitement over his future career.

He hit 10 goals in 36 appearances last season and has already made 13 appearances for the Slovenia national team.

Tottenham would like to add another attacker to their squad in order to increase their depth.

However, with the £60million acquisition of former Everton attacker Richarlison Spurs are already stacked up front, so the likelihood of Sesko getting a high amount of minutes for the North London club would currently be limited.

Antonio Conte has already brought in four players to bolster his squad.

The free transfers of Ivan Perisic and Fraser Forster started the window off, and this was shortly followed by Brighton's Yves Bissouma and Richarlison from Everton.

Middlesbrough's Djed Spence has also been heavily linked with Spurs, but for now the negotiations for this deal remain ongoing but could be concluded later this week.

AC Milan are also said to be monitoring Sesko closely, with Sesko's agent meeting with director Paolo Maldini to discuss a potential transfer.