Fashion’s biggest night of the year is almost here.

After several pandemic postponements, the 2022 Met Gala will once again be held on the first Monday in May — just eight months after 2021’s star-studded red carpet, which saw stellar looks from the likes of Billie Eilish, Lil Nas X and Kendall Jenner.

And while the uptown ball always delivers spectacular style statements, we’re guessing celebrities will go especially big this time around, seeing as last year’s event was “a smaller, more intimate affair,” per Vogue.

Below, everything you need to know about the big night.

Traditionally held on the first Monday in May, the fashion-forward fête will take place on Monday, May 2 this year. Vogue will be livestreaming the red carpet arrivals starting at 6 p.m. ET.

Where is the Met Gala taking place?

The gala takes place at the Metropolitan Museum of Art in New York City, and raises funds for the museum’s Costume Institute. 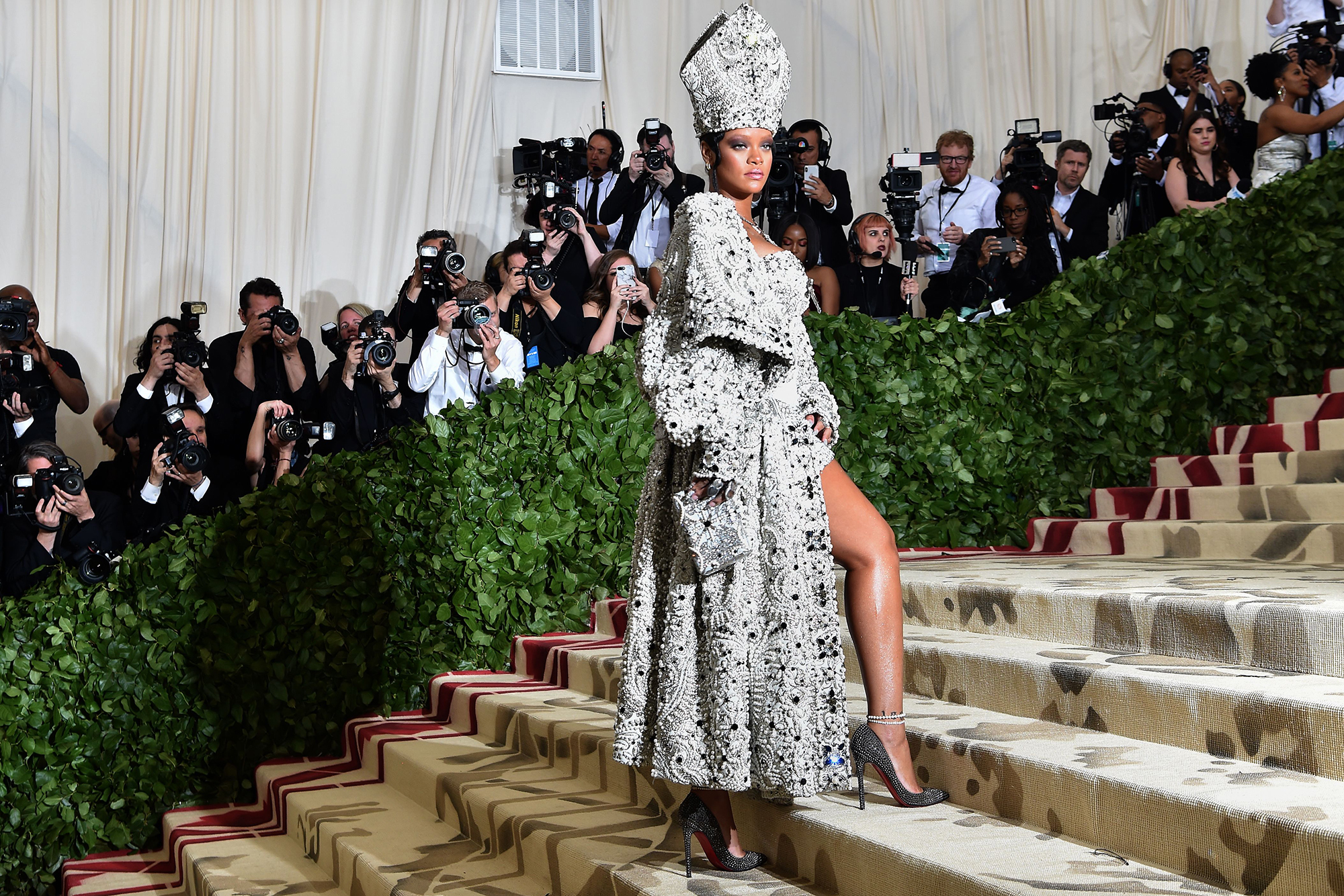 What is this year’s theme?

It’s based on a two-part exhibition from the museum, the second installation of which will “reflect the evolution of American style” and also “explore the work of individual tailors, dressmakers, and designers,” as the Costume Institute’s head curator, Andrew Bolton, told Vogue.

How can I watch this year’s Met Gala?

Vogue’s official Met Gala livestream will kick off at 6 p.m. ET and be broadcast across the fashion bible’s digital platforms, as well as on Instagram, Facebook and Twitter. 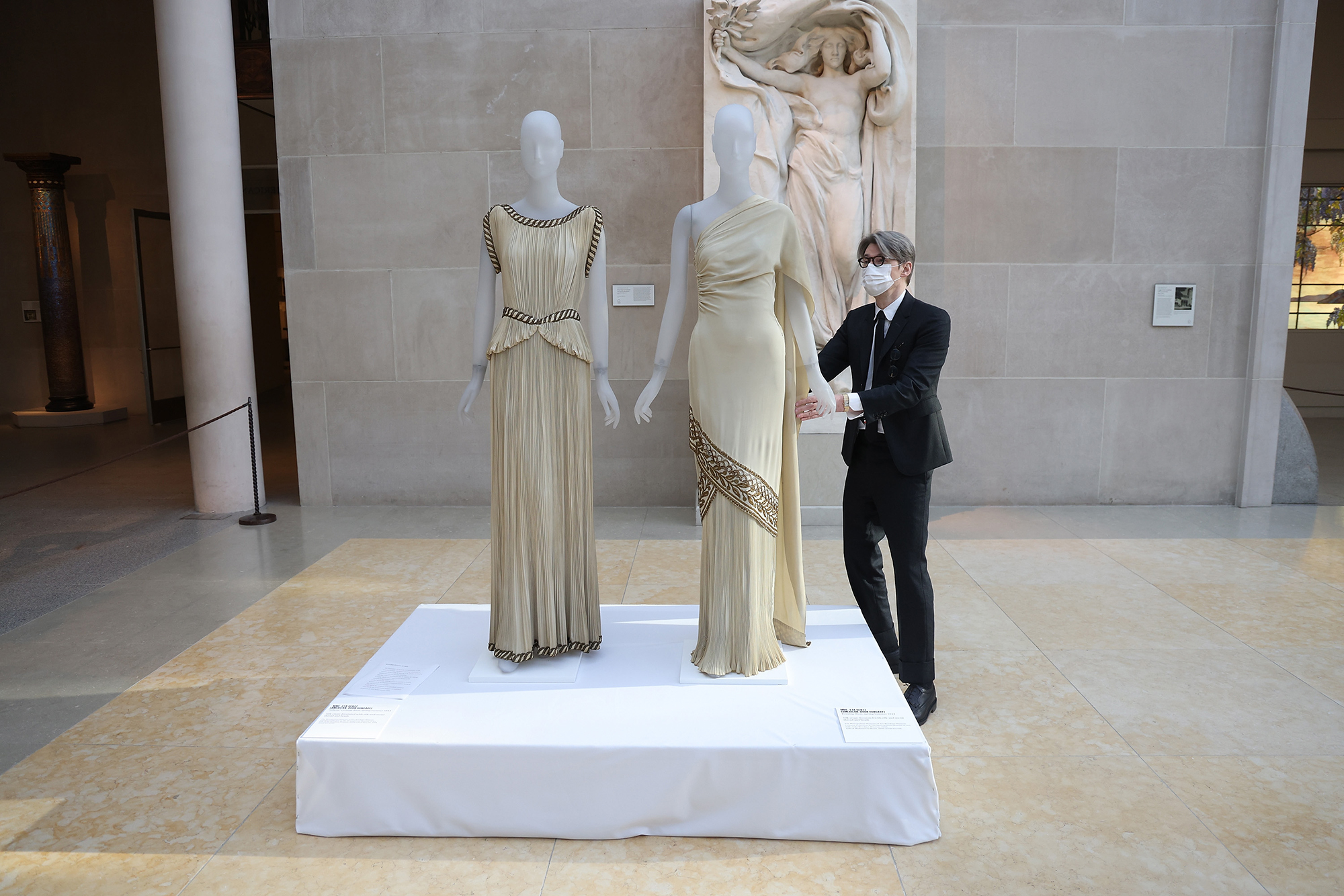 And Katy Perry, despite being proud of her “kooky, crazy, wild, big, fun, colorful” looks from previous years, exclusively told us she’s going to “play a whole different card” this time around.

Beyond that, the Met Gala regularly draws the biggest celebs in the game — Rihanna, Kim Kardashian, Beyoncé, Lady Gaga and Taylor Swift have all attended multiple times — so expect plenty of other major names.

One star who won’t be there? Zendaya, who’s “gotta work and make some movies” instead. There’s always next year! 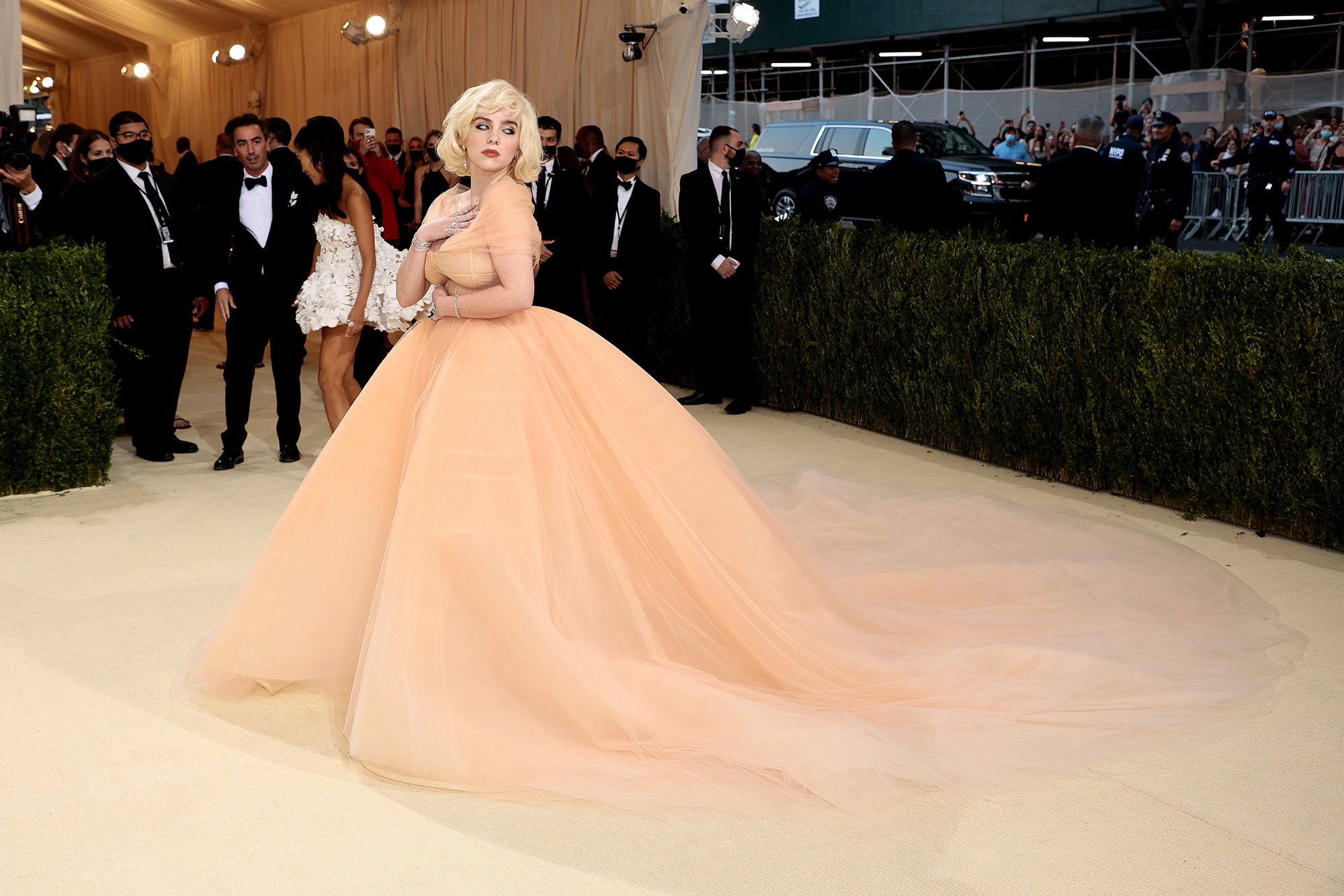 What is the dress code?

This year, it’s all about “gilded glamour,” as the event “will ask its attendees to embody the grandeur — and perhaps the dichotomy — of Gilded Age New York,” according to Vogue.