Electric utility companies are warning customers to be cautious of their energy usage as a heat wave boils parts of the country. More than 100 million people are under excessive warnings or heat advisories as the National Weather Services warns of dangerous heat conditions through midweek across the south-central U.S., which is building into the Northeast on Wednesday.

The warnings are not only being issued to help consumers save money throughout the summer months amid surging inflation but also to make sure that increased demand for electricity does not overwhelm power grids and lead to outages.

Consolidated Edison, commonly known as Con Edison or ConEd, announced Monday that it was "mobilizing to respond to any service problems that occur as temperatures rise into the 90s for a second consecutive week." The utility provides energy for roughly 10 million people who live in New York City and Westchester County.

The National Weather Service says heat advisories are in effect for Wednesday for portions of the Northeast, including the I-95 corridor from Philadelphia to Boston, where heat index values are forecast to reach near 100 degrees.

Con Ed, which projected that the high heat could last through the weekend, said "heat, humidity and increased demand for electricity to power air conditioners can cause cables to overheat and lead to outages."

Alongside this warning, the company is offering customers a variety of methods to reduce heat and moisture throughout their homes.

One solution is to run appliances such as ovens, washing machines, dryers and dishwashers in the early morning or late at night when it’s cooler outside, according to Con Ed. 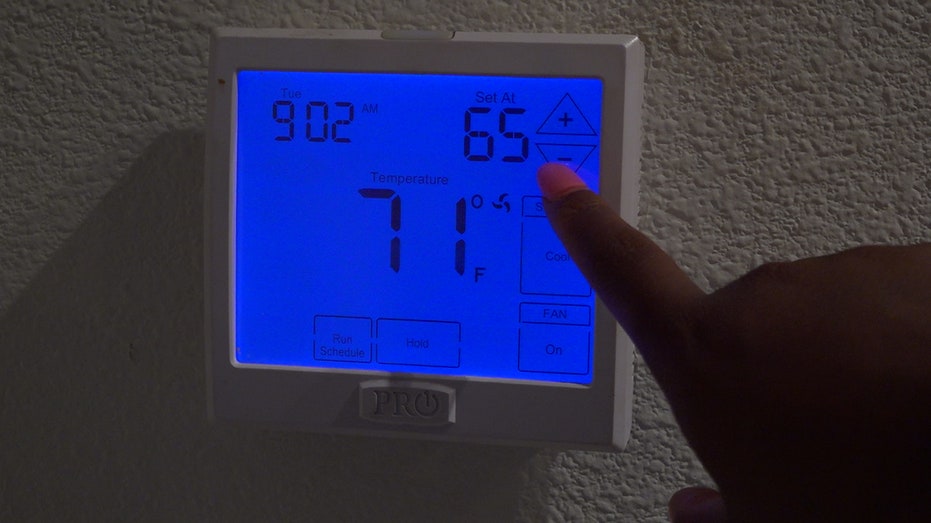 The company also suggested keeping shades, blinds and curtains closed throughout the day because "40 percent of unwanted heat comes through windows."

POWELL PLEDGES THE FED IS 'ACUTELY FOCUSED' ON TACKLING INFLATION

Con Ed urges customers to look at the company's energy efficiency programs and even offered incentives for those who make energy-saving upgrades to their equipment.

For instance, residential customers can get a $50 discount for buying an eligible smart thermostat and another $85 for registering it with Con Edison’s Bring Your Own Thermostat Program. They can also get a $1,000 rebate to weatherize their home with new air sealing and proper insulation.

Similarly, AES Ohio, a subsidiary of The AES Corporation, recently warned customers to manage their energy usage amid the extreme heat.

Like Con Ed, AES also suggested waiting until the evening to use heat-producing appliances, like an oven or dryer. 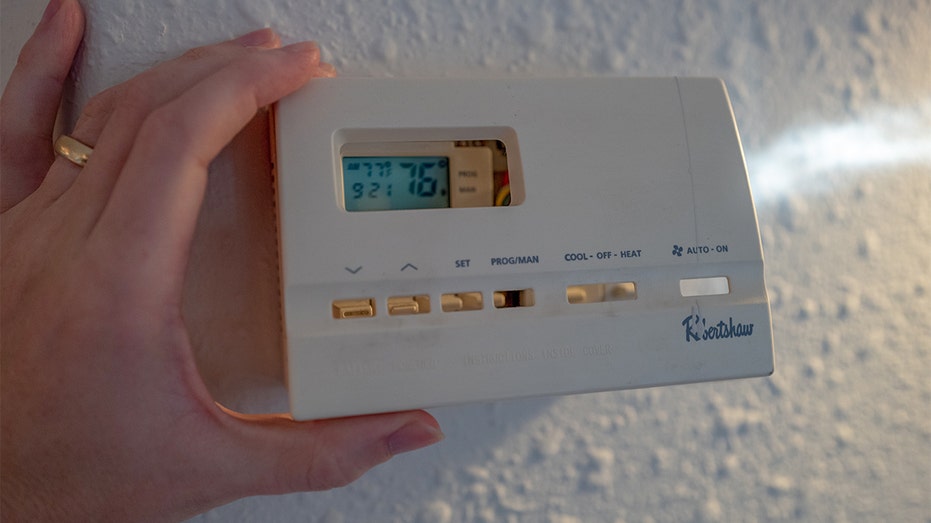 Still, AES Ohio recognizes that bills "can be a financial challenge for our customers, especially during the summer heat." To help, AES is offering a few options to help residents manage costs such as budget billing to payment agreements.

The Pennsylvania Public Utility Commission (PAPUC) announced earlier this summer that "every degree you raise your air conditioning thermostat above 72 degrees can save up to 3% on cooling expenses."

The regulatory agency said the smaller the difference between indoor and outdoor temperatures, the lower your overall cooling bill will be.

Residents should close off unused rooms and adjust air vents or thermostats to avoid unnecessary cooling expenses, according to the PAPUC. However, keeping an eye on cracks is also important to make sure warm air isn't leaking into a home.

Meanwhile, the Arizona Public Service Company (APS), a unit of Pinnacle West Capital, told FOX Business in a statement that it "partners with customers so they can temporarily and voluntarily consume less electricity."

According to the company that services 7.2 million Arizonans, nearly 66,000 smart thermostats are enrolled in its residential energy conservation program. Through Cool Rewards, the APS says it's "capable of shedding almost 100 megawatts of energy demand off [its] system — the equivalent of three small power plants."

Still, some officials are concerned about the demand for energy negatively impacting power grids.

PJM Interconnection expanded its Hot Weather Alert to its entire footprint for July 20, ahead of forecast 90-degree temperatures throughout the region. The regional transmission organization coordinates the movement of wholesale electricity in all or parts of 13 states and the District of Columbia.

"A Hot Weather Alert helps to prepare transmission and generation personnel and facilities for extreme heat and/or humidity that may cause capacity problems on the grid. Temperatures are expected to go above 90 degrees, which drives up the demand for electricity."

Electric Reliability Council of Texas (ERCOT), which manages the flow of electric power to more than 26 million Texas customers, also asked residents and businesses to temporarily conserve their electricity usage last week due to the hot weather "driving record power demand across Texas."