Former prime minister Scott Morrison’s chief of staff John Kunkel and former Coalition ministers Linda Reynolds and Michaelia Cash could be called as witnesses in the criminal trial against former political staffer Bruce Lehrmann, as the judge hearing the matter warned “party faithful” against becoming jurors in the proceedings.

The names of Cash and Kunkel were read out on a list of 52 witnesses, which also included high-profile journalists Samantha Maiden and Lisa Wilkinson, who are expected to be called in the six-week trial of Lehrmann. 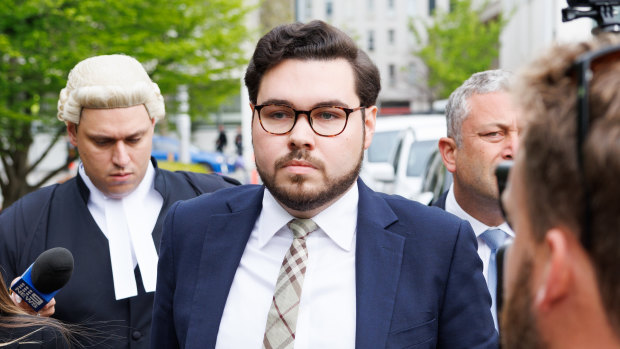 Lehrmann has pleaded not guilty to a charge of sexual intercourse without consent against Brittany Higgins, another former political staffer, in March 2019.

The trial is being heard in the ACT Supreme Court, where Chief Justice Lucy McCallum warned the jury pool the case had become a “cause celebre” – a case that excites public attention – and said potential jury members may be familiar with the names of Higgins and Lehrmann.

“It’s become a trial that has a momentum of its own,” McCallum said on Tuesday morning, adding that members of the jury panel who attended last year’s March for Justice outside Parliament House, or followed Higgins on Twitter, “might” want to exclude themselves.

“If you’re a member of the party faithful, if you have formed a preconceived idea about this case which you do not think you can stand back from in light of the evidence, you should come forward and tell me that,” she said.