US rapper Coolio has died at the age of 59, according to a report by US celebrity media outlet TMZ. 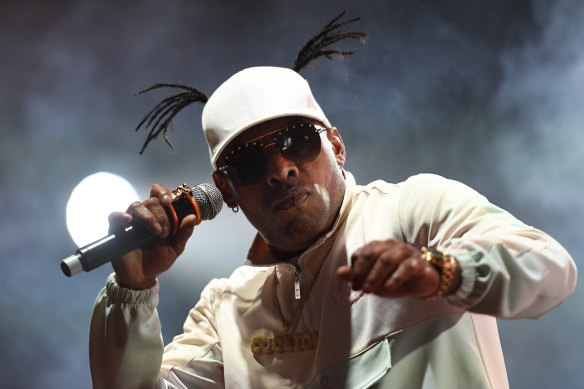 According to Coolio’s manager Jarel Posey, known as “Jarez”, the It Takes a Thief producer was announced dead at the scene. Paramedics suspected he suffered cardiac arrest, but an official cause of death is yet to be determined.

Born Artis Leon Ivey Jr., Coolio rose to prominence in the hip hop scene during the 1980s, creating chart-topping songs throughout his career such as It’s All the Way Live (Now) and Fantastic Voyage.