A little over three years ago, American Heart Association‘s “Go Red For Women,” ambassador Jen Rohe gave birth to her second child – a baby girl named Sienna. As with her first child, this pregnancy and delivery had been a normal one. A few days after giving birth, Rohe felt extreme fatigue and shortness of breath. These were symptoms she chalked up to being a tired mom of two. Shortly afterward, Rohe would discover there was something terribly wrong.

“I was trying to climb up this one flight of stairs at my house,” she recalls. “I made it halfway up before I was on my hands and knees crawling up the rest of the way. I just had to flop on the bed for 10 minutes, trying to gain my breath back.” Trusting her instincts, Rohe went to the hospital to get checked out. Nothing could have prepared her for what the doctors told her next. “They did an echocardiogram, which is an ultrasound of your heart, that showed that my heart was functioning at about 18%,” says Rohe. “Normal [ejection fraction] is between 55 and 75%.”

Rohe was eventually diagnosed with Peripartum cardiomyopathy, an uncommon form of heart failure that occurs during the last month of pregnancy or up to five months postpartum. This rare yet dangerous condition can often be misdiagnosed since symptoms like swollen feet and shortness of breath mimic normal pregnancy symptoms. “The doctor came in and said, ‘You can never, ever have another child, and your best bet is to have a heart transplant,’” Rohe recalls.

For the next several months, Rohe underwent several health complications including having to temporarily live with an artificial heart. “I had this new ginormous machine next to me that was powering me up,” she remembers. “I was literally plugged into the wall. The total artificial heart was my bridge to a heart transplant, but it did have some complications. I had some internal bleeding, and when they were rolling me into the OR, the machine literally stopped. There was a 15-minute period where they didn’t have a check on my blood pressure, and told my family there was a 50/50 chance that I would be neurologically sound once I woke up.” Rohe also suffered a stroke, which further complicated her heart risks.

On January 9th of 2018, Rohe finally received the heart transplant she had been waiting on. Though there were some initial complications causing her to temporarily have to be put on ECMO (Extracorporeal membrane oxygenation) treatment, Rohe beat the odds and is now living and thriving with her new heart.

Rohe told ESSENCE that the emotional toll of dealing with heart failure was just as rough as the physical. “It was really hard, and there were times when I was very bitter about it,” she describes. “You see so many bad people in the world and you’re like, ‘I just want to take care of my kids, why is this happening to me?’ But I’m trying to turn it around, and that’s why I work with the American Heart Association now. [I want to] help spread awareness, so other people don’t have to go through something like I have.” 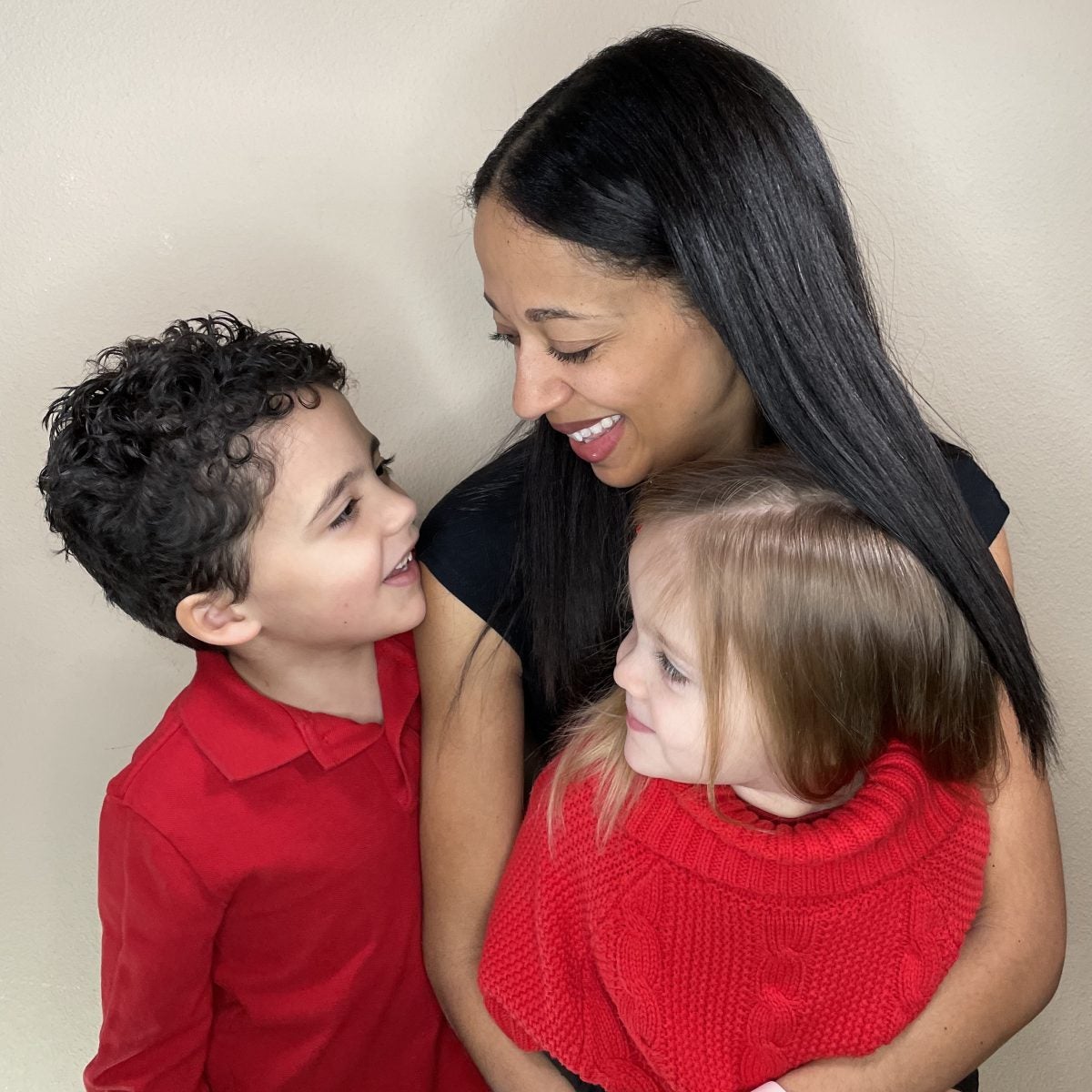 Now that her heart transplant has been completed, Rohe’s daily regimen has shifted to keep her healthy. In addition to taking immunosuppressants, she stays away from foods like sushi and soft cheeses (the same foods women are told to avoid during pregnancy.) She also exercises at least three times per week to keep her heart healthy and strong. “I’m not a person that loves to exercise, but I know I need to do it, because I want to be here for my kids, and my family,” she said. “That’s what’s important to me.”