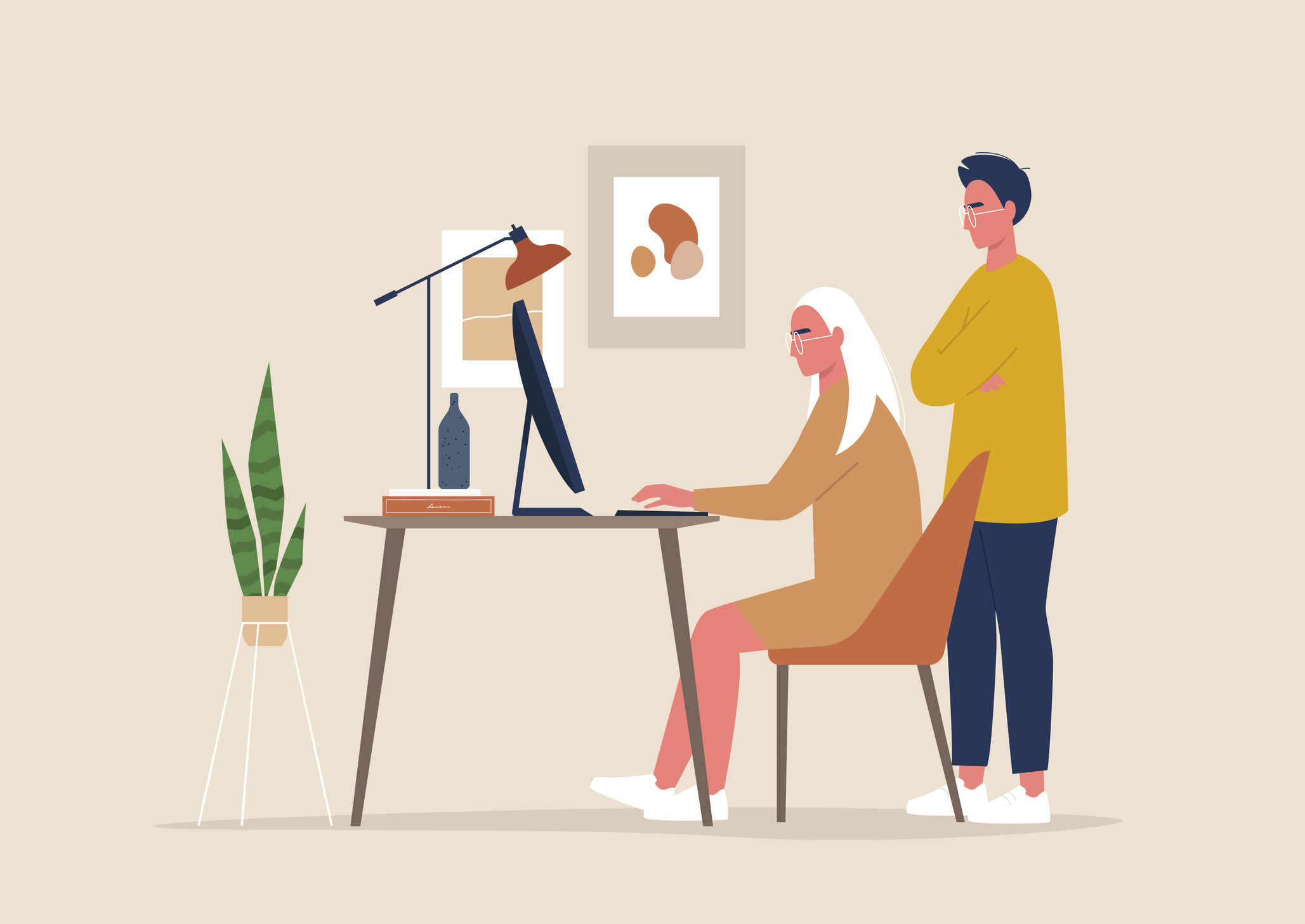 Most of us spend a lot of time at work – so the vibe of our workplace is really important.

A supportive, encouraging environment that allows you to flourish both as an employee and as a person is what we are all hoping for – but sadly, too many of us are being impacted by unpleasant, negative and hostile spaces.

Two in five employees across the UK have experienced problematic behaviour, such as bullying, harassment or discrimination at work; with 42% confirming ‘toxic workplace culture’ has impacted their mental health, according to recent research from Culture Shift.

The research from the impact software developer also uncovered that more than a third have felt ‘silenced’ on issues that matter to them in the workplace, while 29% have taken time off due to an incident that happened at work – such as bullying, harassment, discrimination or sexual misconduct.

‘It’s common knowledge that organisations renowned for treating their employees fairly and those focused on creating a safe and supportive environment, typically thrive and are more successful,’ says Gemma McCall, CEO at Culture Shift.

‘A problematic workplace culture can have an incredibly damaging effect on employee retention, often leading to high levels of attrition, resulting in organisations with a deep-rooted negative culture losing great talent.’

The impact of experiencing problematic behaviour in the workplace is significant. 64% said it negatively impacted their mental health, while two thirds confirmed it affected their confidence and ability to find a new job.

Worryingly, 67% suffered from anxiety as a direct result of workplace bullying, and a shocking 71% said they have had to have therapy due to an issue they experienced at work.

The study, which surveyed 1,000 UK employees, found that almost three quarters have called in sick due to not wanting to see somebody they have a negative relationship with at work.

The majority of people (62%) also said they would be much more likely to report an instance of bullying or harassment if their workplace had an anonymous platform to do so.

Incidents that have hit the news agenda are also resulting in more survivors having the courage to speak up.

In fact, 39% of those surveyed say seeing media coverage of the alleged bullying and harassment taking place on shows like The Ellen DeGeneres Show, has made them feel more confident to report workplace bullying if they saw it.

‘Not tackling toxic cultures and problematic behaviours within an organisation can have a harmful impact on the people at the heart of those instances and leaders should absolutely have the safety and wellbeing of their employees at the top of their agenda,’ adds Gemma.

‘Not only can these issues have a devastating impact on the victims, but this sentiment can often filter through to external stakeholders, impacting the organisation’s reputation and ultimately their bottom line.’