Despite a year where movie theaters remained largely closed and many films pushed back their release dates due to the pandemic, there were many new movies that resonated with viewers, sparked conversations and got the attention of Oscar voters.

The eight films nominated for best picture at Sunday’s Oscars ceremony reflect the diverse range of movies recognized this awards season, dealing with important and timely topics such as race, sexual assault, immigration and family ties.

Here, WWD looks at the eight films nominated for best picture at the 2021 Academy Awards and where to watch them before Sunday’s ceremony.

David Fincher’s black-and-white film “Mank” gives a nod to old Hollywood glamour. The film tells the story of how screenwriter Herman J. Mankiewicz came to write the 1941 classic “Citizen Kane.” The film is nominated for 10 Oscars, the most out of all movies nominated. Nominations include best actor for Gary Oldman, best supporting actress for Amanda Seyfried and best director for Fincher. 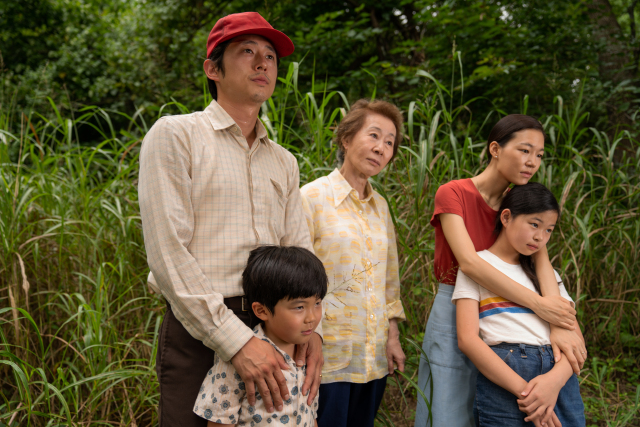 A still from “Minari.” Courtesy

Korean-American film “Minari” is one of the most emotional ones to be nominated this year. The movie centers on a Korean family that moves to a farm in Arkansas in pursuit of the “American dream.” The film focuses on the family’s close bond and the challenges they face while assimilating to their new environment. “Minari” is nominated for six Oscars, including best actor for Steven Yeun, best director for Lee Isaac Chung and best supporting actress for Yuh-Jung Youn.

Awards season favorite “Nomadland” follows Fern, played by two-time Oscar winner Frances McDormand, who leaves her rural town in Nevada and travels across the country after the death of her husband and the Great Recession. “Nomadland” is nominated for six Oscars, including best actress for McDormand, best director for Chloé Zhao and best adapted screenplay. 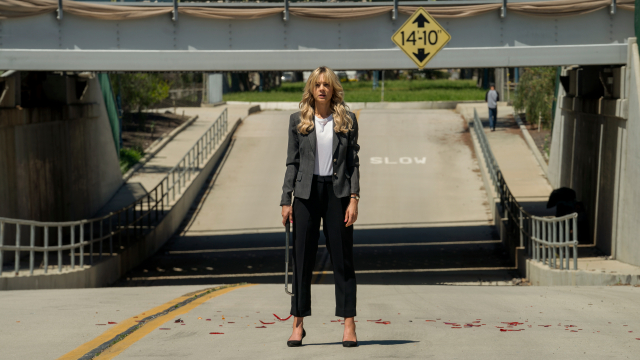 “Promising Young Woman” tackles the issues of sexual assault and rape through a comedy thriller lens. The movie follows Cassie, played by Carey Mulligan, a young woman who’s trying to avenge her best friend’s death by hunting down male sexual predators. The film is nominated for five Oscars, including best actress for Mulligan, best director for Emerald Fennell and best original screenplay.

Riz Ahmed as Ruben in “Sound of Metal.” Courtesy of Amazon Prime Video

“Sound of Metal” has been a quiet awards season contender, but the film has resonated with many for its captivating and emotional story. The film follows heavy metal drummer Ruben Stone, played by best actor nominee Riz Ahmed, whose career and life are disrupted once he begins losing his hearing. The film is nominated for six Oscars, including best actor for Ahmed, best supporting actor for Paul Raci and best original screenplay.

“The Trial of the Chicago 7”
Stream on Netflix 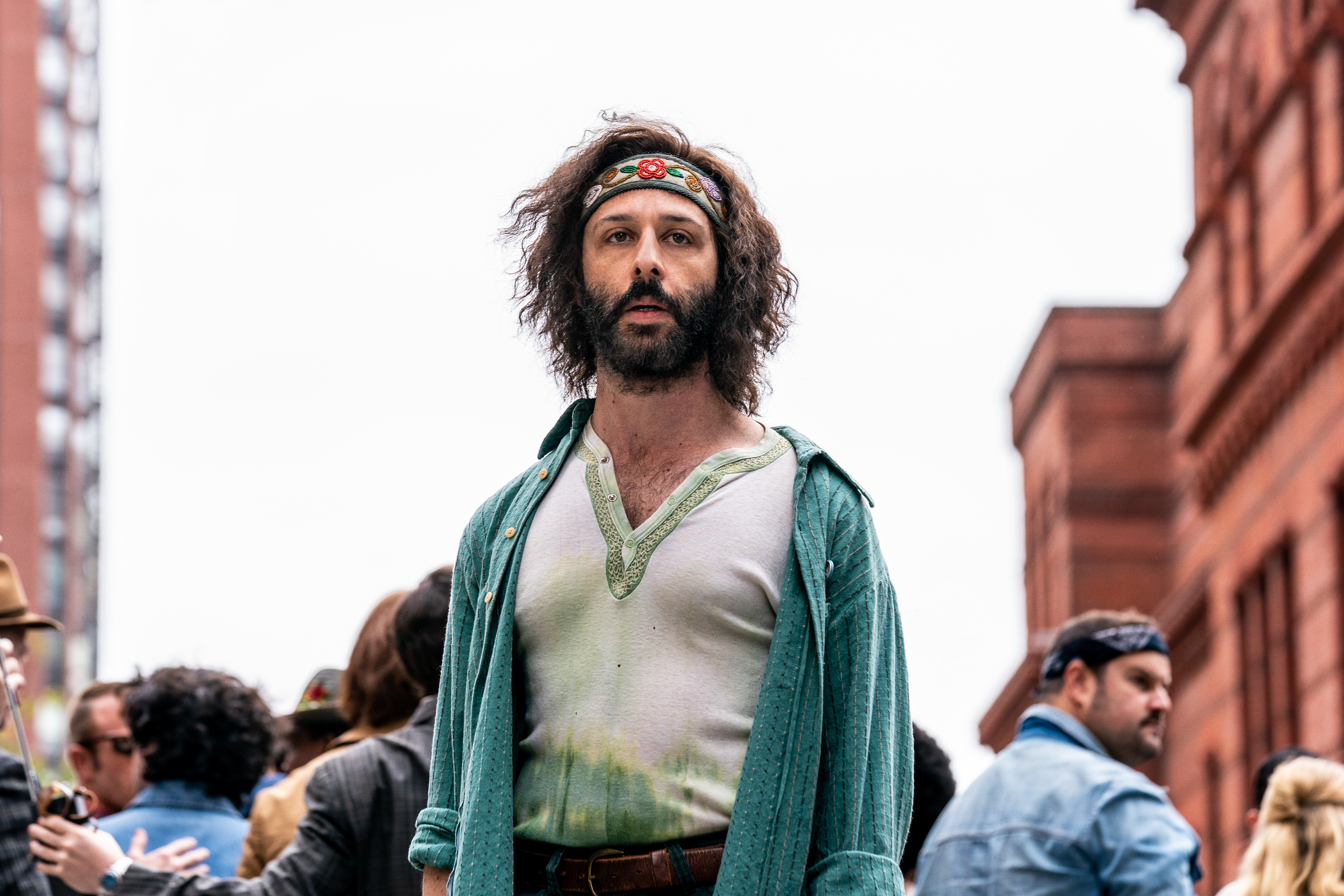 Jeremy Strong as Jerry Rubin in “The Trial of the Chicago 7.” Niko Tavernise/NETFLIX © 2020

The Aaron Sorkin-directed film follows the 1969 trial of the Chicago Seven, the group of anti-Vietnam War protesters that clashed with police and incited a riot at the 1968 Democratic National Convention. The film is nominated for five Oscars, including best supporting actor for Sacha Baron Cohen, best original screenplay and cinematography.

Everything to Know About the 2021 Oscars

A Closer Look at the 2021 Oscars Documentary Nominees

WATCH: Getting Ready for the 2020 Golden Globes With Paris and Dylan Brosnan