HUNDREDS of young children are being hospitalised with a common winter bug as cases are 'rife' across the UK.

Parents have been urged to be on their guard against Respiratory Syncytial Virus (RSV) which usually peaks in January. 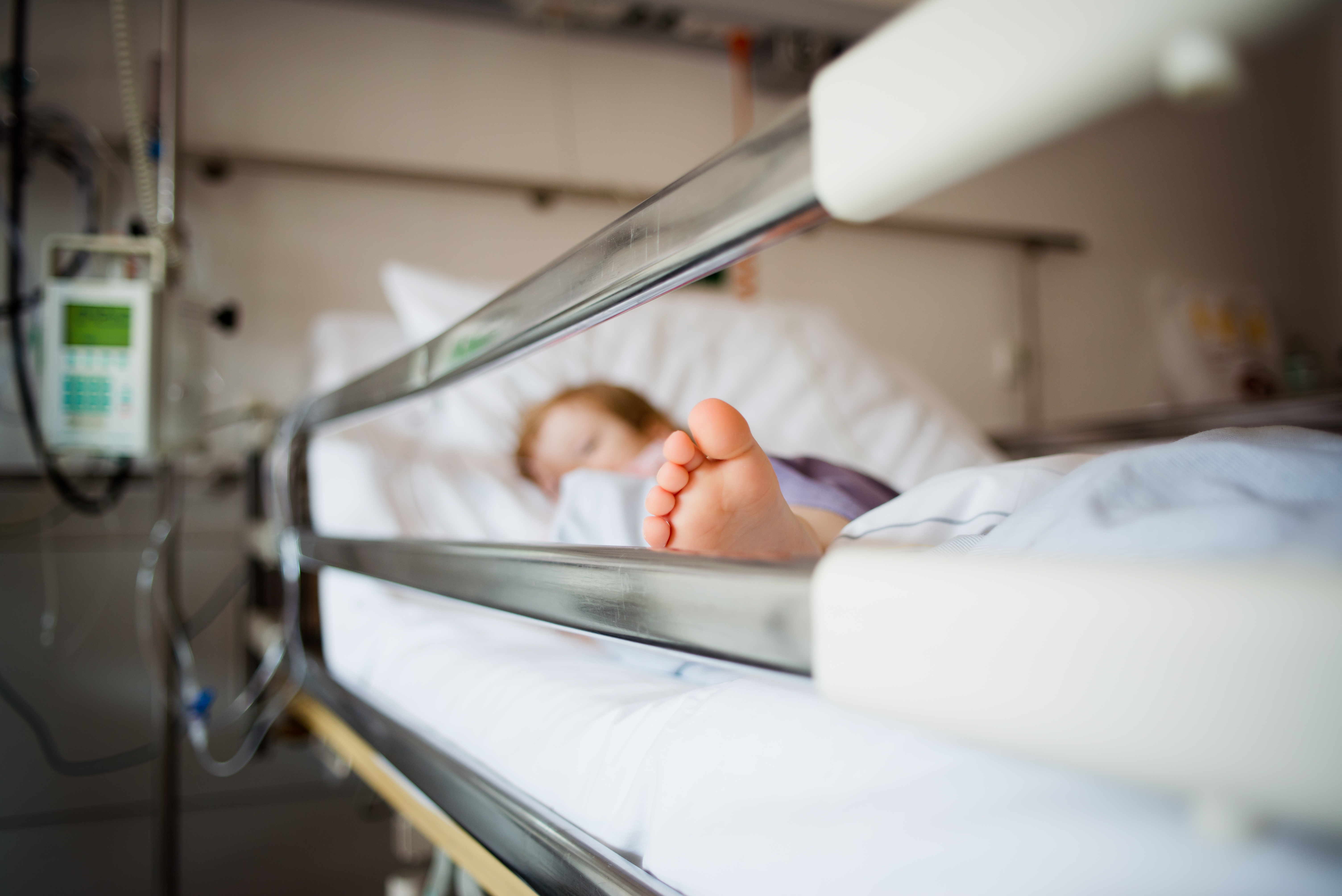 Experts at the British Lung Foundation say immunity to the bug is likely to have dropped due to the Covid lockdowns.

The charity said that the peak in RSV infections could coincide with Omicron infection rates, leaving many children vulnerable.

It says that there has been a huge surge in calls to its helpline from worried parents with children who are experiencing breathing problems and symptoms of RSV.

Over the last three months, there have been over 1,000 kids in hospital with the virus and the charity has seen a 400 per cent increase in enquiries from parents.

RSV is common in babies and children under two-years-old and can cause breathing issues and hospitalisations if it develops into bronchiolitis – a serious chest infection that affects the smaller airways of the lungs (called the bronchioles).

But for most babies and children who get the virus, they will only have mild symptoms which can be looked after safely at home. 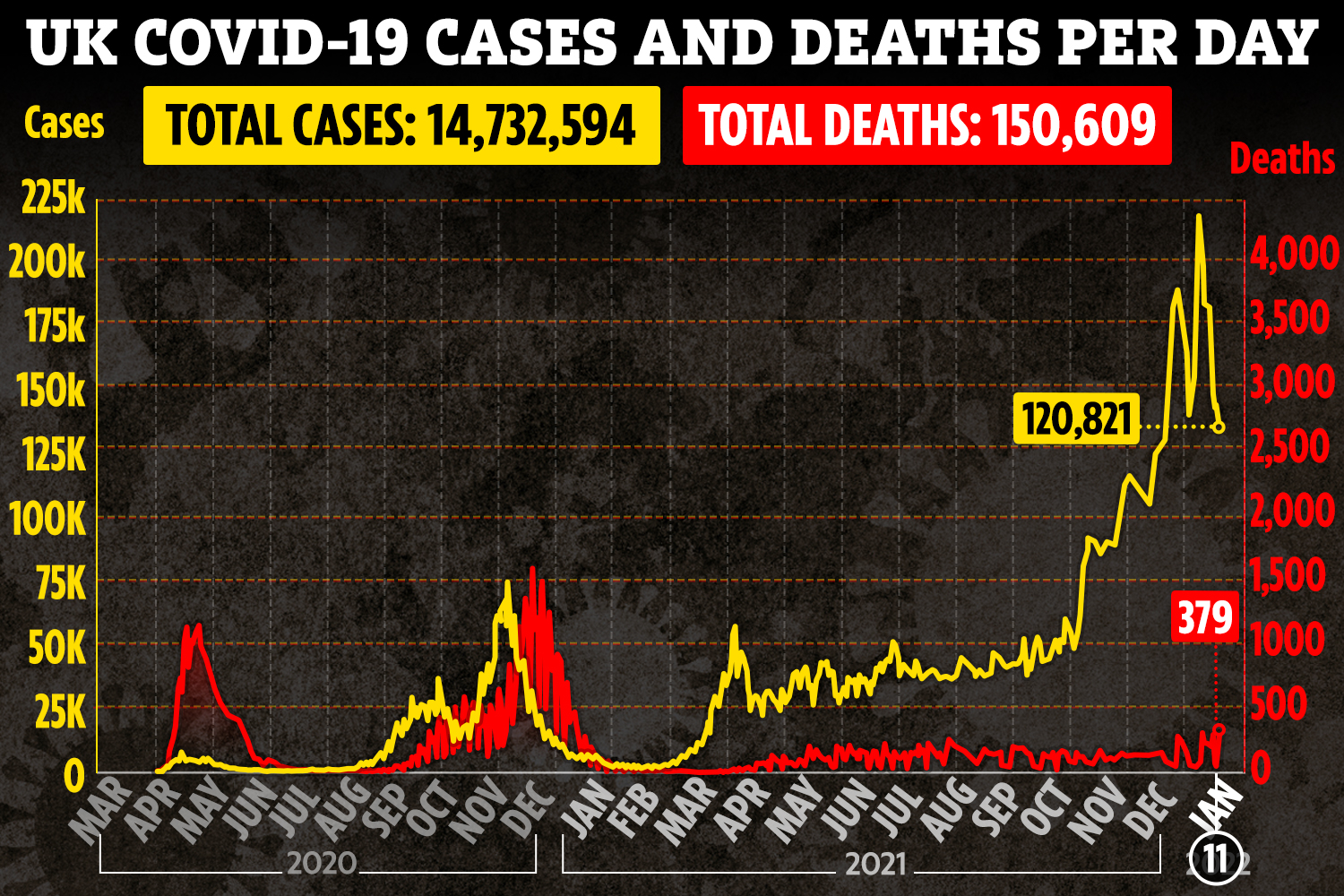 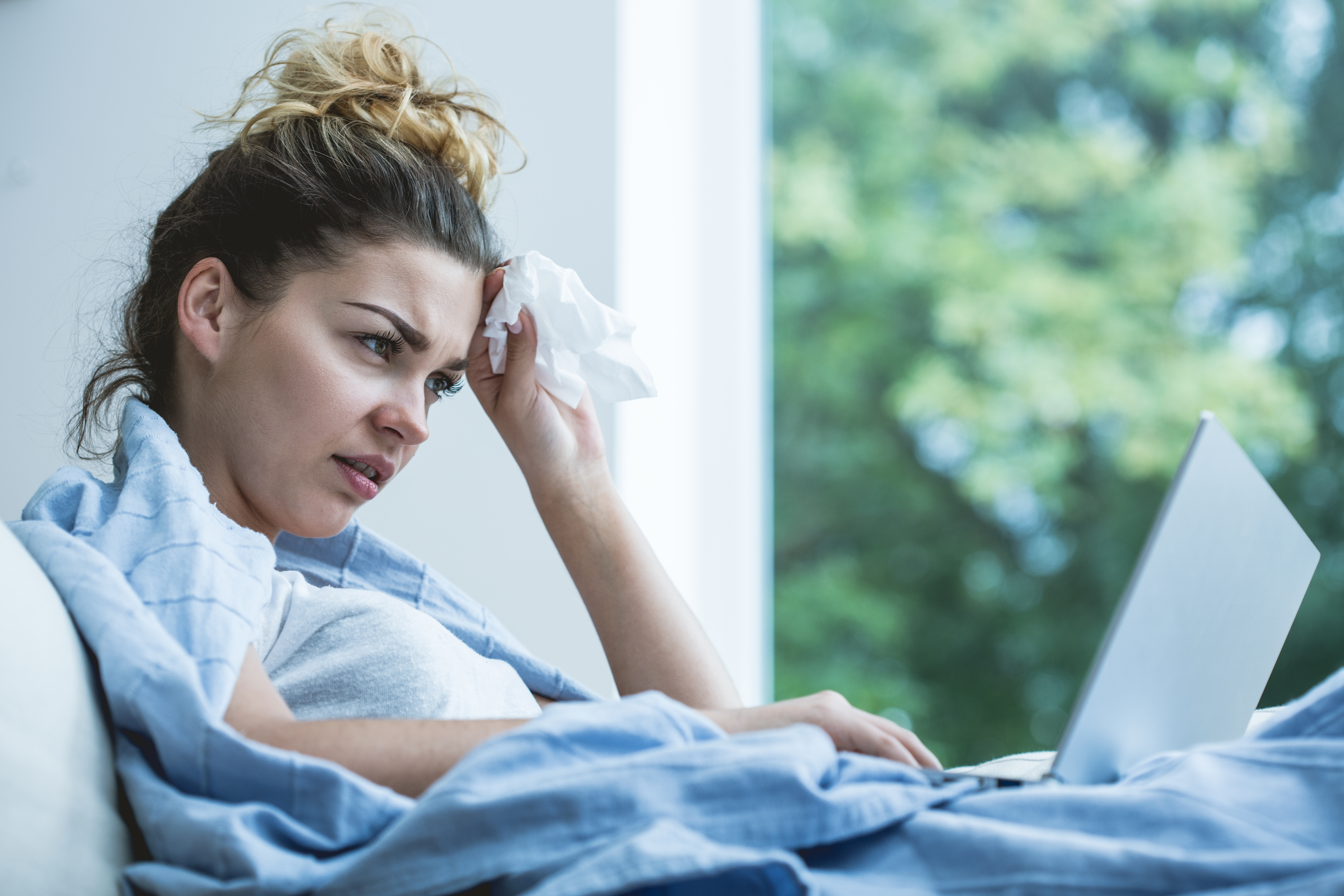 Around three in every 100 will have symptoms severe enough to need treatment in hospital.

Figures from the UK Heath Security Agency (UKHSA) show that hospitalisations for RSV are 10 times higher in the under-fives than they are for all other age groups in England.

Caroline Fredericks, a respiratory nurse who supports the British Lung Foundation’s helpline said there are steps parents can take to prevent their child catching the illness and becoming unwell with it.

New advice states that you should ask anyone who has a cough or cold to stay away from young children.

You should also ask that anyone who handles your child washes their hands regularly.

Smoking around babies and children is also not advised – especially if they are unwell.

Caroline added: "In the last few weeks, we have noticed a surge in calls from parents who are worried about their child’s breathing.

"Often, they don’t know whether they are dealing with asthma, Covid or a cold, and aren’t sure where to turn. Most of these parents have never heard of RSV which is worrying.

“There are steps parents can take to make their child more comfortable at home if their RSV develops into bronchiolitis, such as keeping their fluid intake up, helping them to breathe more easily by holding them upright when feeding and giving them paracetamol or ibuprofen suitable for infants.”

Dr Andy Whittamore, Clinical Lead at the British Lung Foundation, and a practising GP said that more cases of RSV have been seen in general practice.

What are the signs of RSV that you need to know?

If you’re unsure of how unwell your child is then you should call your GP or 111.

Here are the main symptoms of RSV that the British Lung Foundation says you need to watch out for:

He added that doctors on the ground are concerned that alongside a rapid increase in cases of Covid-19, there is also going to be a surge in diseases like bronchiolitis.

If you think your child might have RSV, Dr Whittamore explained that it will present like most other colds and viruses.

He said: "RSV starts with a blocked or runny nose and can progress to cause a cough, fever and sometimes breathing difficulties.

"The good news is that for most children it will be mild and will clear in a few days without any treatment.

"Sometimes a cough might drag on for a few weeks. It is extremely rare for a well child to die of bronchiolitis, but there are some who will need medical help, although that is still unusual. "

Dr Whittamore warned that some babies do develop severe symptoms with the RSV virus, and said that warning signs to look out for include if they refuse to feed, are becoming very breathless or if they are breathing in a shallow or irregular way.

"We would advise any parents worried about their child having RSV to speak to their doctor or call our helpline on 03000 030 555. Parents can also visit the British Lung Foundation website", he added.