KODY Brown seems to be cracking, and fans are taking note.

Viewers of the TLC show Sister Wives are slamming Kody, after a resurfaced clip from the show revealed the polygamist patriarch yelling at his family during a group photo. 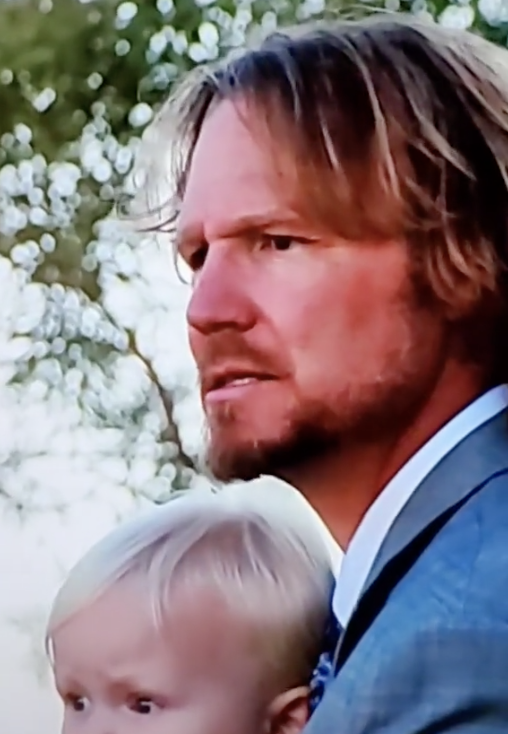 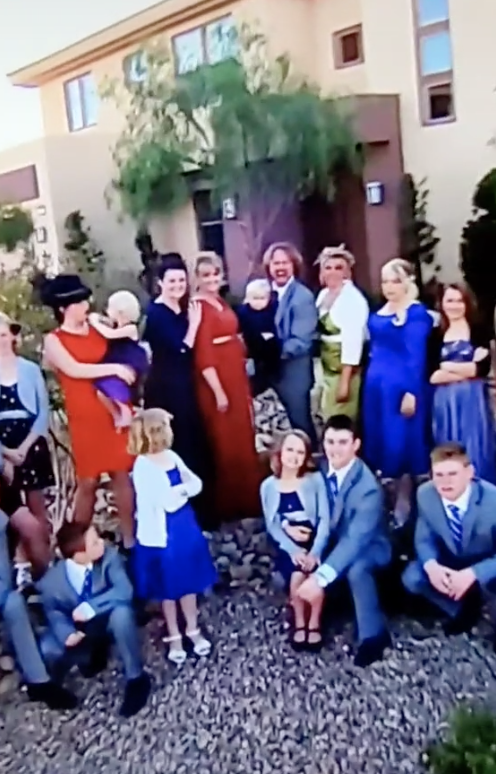 In a new TikTok video, a fan shared an old clip of Kody and family gathering for the group shot.

After trying to maintain a smile, and admitting he's "just trying to hold it together" during the stressful photo shoot, Kody loses it,commanding the extended group: "Look down the lens! You look at him!" in reference to the photographer.

Later, Kody, 52, tried to justify his outburst, explaining he was feeling "claustrophobic."

The fan who shared the clip captioned it with: "Does anyone else find this as funny as I do?"

However, other commenters didn't find his actions as comical.

One person wrote: "Kody wouldn’t make it in real world having to deal with other men."

Another noted: "He’s so angry. It’s kind of scary…"

While a third pointed out: "There is something just not right about him. I’m sorry."

It's been a stressful few months for Kodi, who has seen one Sister Wife leave him, and may soon find another out the door as well.

Towards the end of last year, Christine Brown revealed on Instagram she and Kody were parting ways after years of marriage problems.

Speculation of Christine and Kody's split began in November 2020 after it was revealed Kody had sold the family home to Christine.

A few months later, Christine moved to Utah, leaving Kody and her sister wives Meri, 50, Janelle, 52, and Robyn, 43, behind in Arizona.

Then in April 2021, Christine was brought to tears and admitted she “can't do marriage with Kody anymore,” as she “doesn’t matter” to him.

Throughout the course of their 25-year marriage, the couple welcomed six children together including Mykelti, 25, Aspyn, Ysabel, Paedon, 23, Gwendlyn, and Truely, 11.

Following their split, Christine vowed to co-parent with Kody when it comes to raising Truley since all of their other children have since moved out.

But Christine may be just the tip of the moving-out iceberg.

Some fans have started floating the theory that Janelle Brown could be following Christine's footsteps, and is planning to leave Kody.

One fan on Reddit did a deep dive after posing the question: "Do we think Janelle has left too?"

The fan offered the following evidence:

The fan admitted: "This is all speculation because she hasn't announced anything, but it seems to me like she's been undergoing some massive changes. "

It's no secret that Janelle, 52, and Kody, also 52,have had their arguments lately, culminating with a vulgar explosion in November, in which Janelle told her husband to "f**k off."

The tipping point stemmed from Kody threatening to evict his sons Gabrielle and Garrison from wife Janelle's home for breaking Covid rules.

The reality dad has previously set out strict Covid guidelines for his families on how to celebrate the holidays.

He told Janelle that she should be alone on Thanksgiving because her sons have been seeing too many people over the holidays and would put everyone else's health in jeopardy.

Kody told her to "respect" the "big picture" regarding his rules, but she said she didn't want to be alone and declared, "You know, f**k off," before storming off.

As the new year began, Janelle revealed she’s ready for some “change” in her life.

The reality star uploaded a smiling selfie to Instagram, adding the caption: “With the holidays behind us – many of us are now focusing on the New Year & new goals.

“Continuing comes with the decision to be committed.” 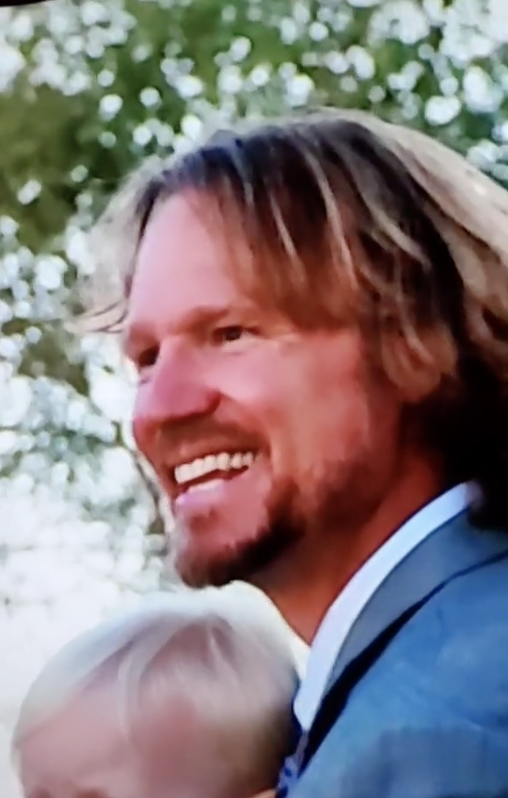 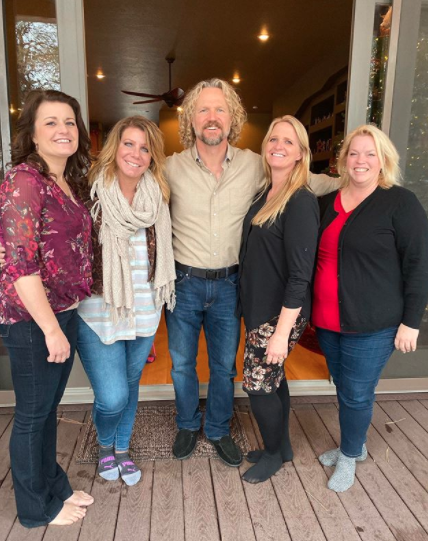 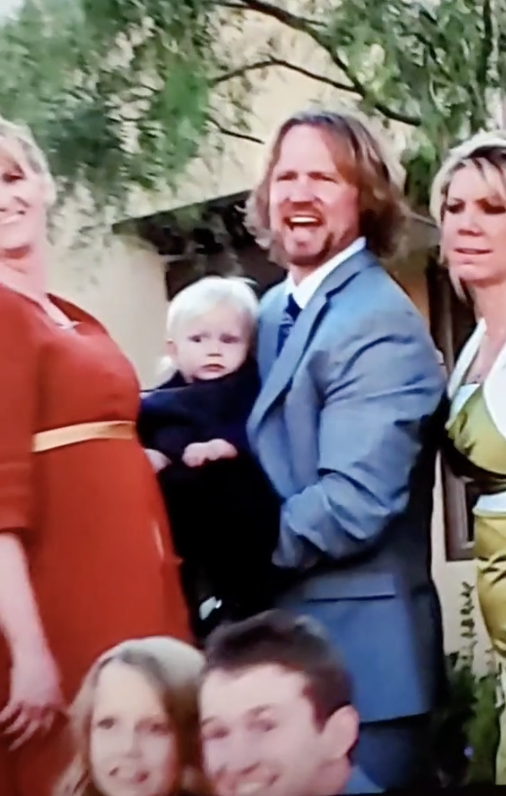