The Handmaid’s Tale is an award-winning TV series that has been a major topic of discussion among pop culture fans since 2017 when it first premiered on Hulu. With a star-studded cast, including Elisabeth Moss, Joseph Fiennes, Alexis Bledel, Samira Wiley, and Ann Dowd, The Handmaid’s Tale has often been referred to as one of the all-time great TV shows of this century. 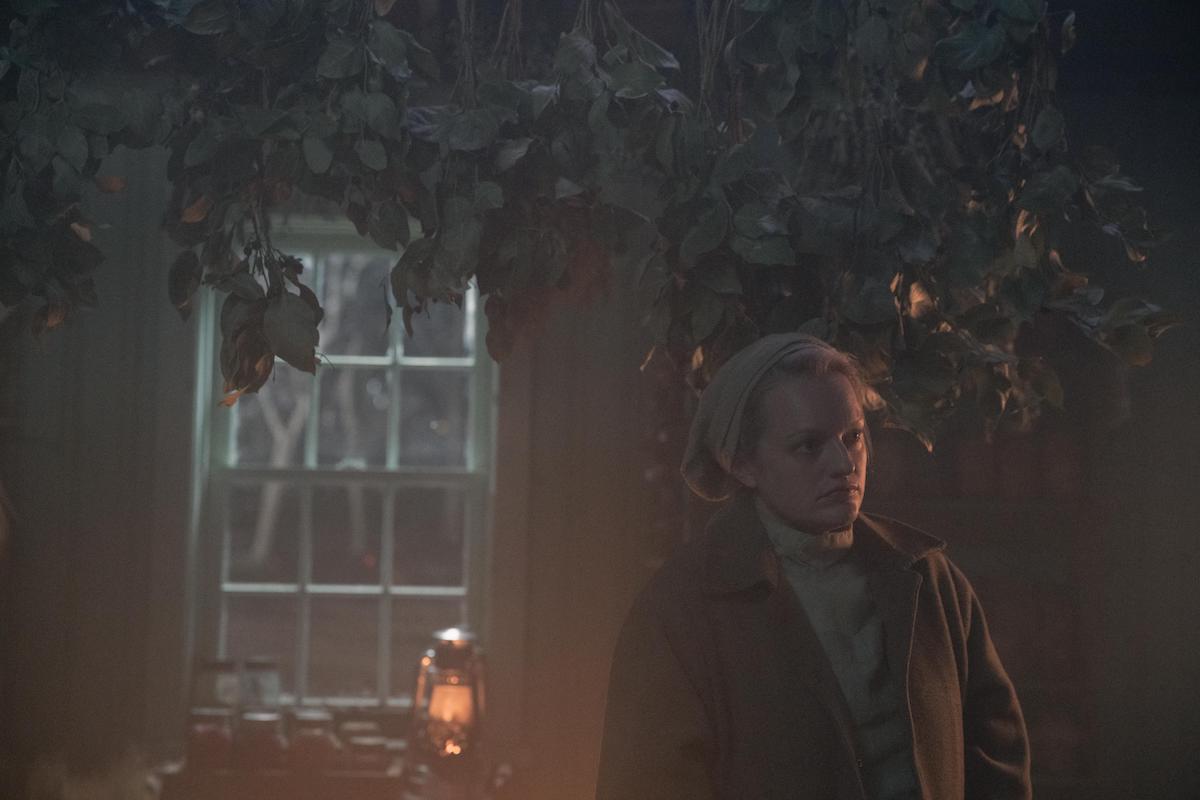 Based on the acclaimed 1985 novel by Margaret Atwood, The Handmaid’s Tale has been in the headlines a lot in recent months – especially in light of the discussion around abortion access, a topic that even drove showrunner Bruce Miller to make a statement on Twitter.

What did Bruce Miller say about not filming in states where abortion is limited?

Recently, a leaked draft opinion suggesting that the Supreme Court is set to overturn Roe v. Wade made headlines. Many abortion-rights activists took to social media to raise awareness, pointing out that if the draft opinion comes to pass as it is written, many states could fully ban abortion. The Handmaid’s Tale creator Bruce Miller was one of the many high-profile voices who took to Twitter to express his opinion.

“I’m not sure I can ask actors or crew members to travel and work in a state where an ectopic pregnancy would sentence my employee to death,” Miller wrote on Twitter. While Miller didn’t come right out and say it, the TV powerhouse suggested that he will be strongly considering his options when filming new episodes of The Handmaid’s Tale – if, in fact, some states choose to limit abortion access.

Ectopic pregnancy is a condition that occurs when a fertilized egg is implanted outside the uterus where it cannot survive and, if not removed, could cause extreme health issues or death for the person with an ectopic pregnancy, if left untreated. While rare, some states, like Missouri, have introduced bills that could outlaw abortion even in cases of ectopic pregnancy, according to The Boston Globe. 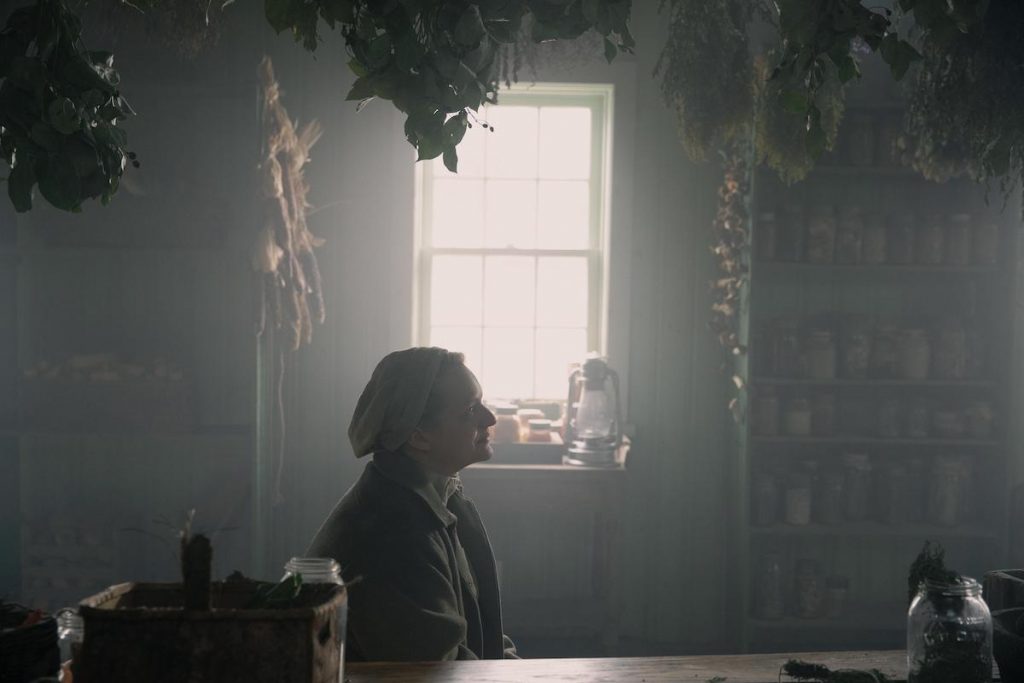 It makes sense that Miller would have strong opinions about abortion rights. The Handmaid’s Tale takes place in a dystopian society where women are subjected to child-bearing slavery, and women’s fertility is the measure that society uses to determine their worth. Even Margaret Atwood, who wrote the book that the TV series is based on, spoke out about the right to abortion in the days following the reveal of the leaked draft opinion.

In an essay published by The Guardian, Atwood wrote, “Women who cannot make their own decisions about whether or not to have babies are enslaved because the state claims ownership of their bodies and the right to dictate the use to which their bodies must be put.” She went on to note:

“No one is forcing women to have abortions. No one either should force them to undergo childbirth. Enforce childbirth if you wish but at least call that enforcing by what it is. It is slavery: the claim to own and control another’s body, and to profit by that claim.”

Other entertainment industry professionals have spoken out about abortion rights

Over the past few weeks, other entertainment professionals have opened up about the Roe v. Wade draft opinion, with filmmakers, actors, and singers all sharing their thoughts on the importance of abortion rights. Filmmakers Tia Lessin and Emma Pildes, who recently unveiled their documentary about abortion activists in the ’70s, said that they were very emotional when they heard the news. Lessin told Variety that she “burst into tears” when she found out, according to Yahoo! Entertainment.

Pop singer Halsey also spoke out about the news, taking to social media to write “This is one of the most significant events we will witness in our lifetimes. The effects of this decision will spiral into lethal situations for our entire country. Most seriously impacting people of color, rural areas, and socioeconomically impacted communities.” In the days to come, it seems likely that others will continue the discussion about abortion rights and access.