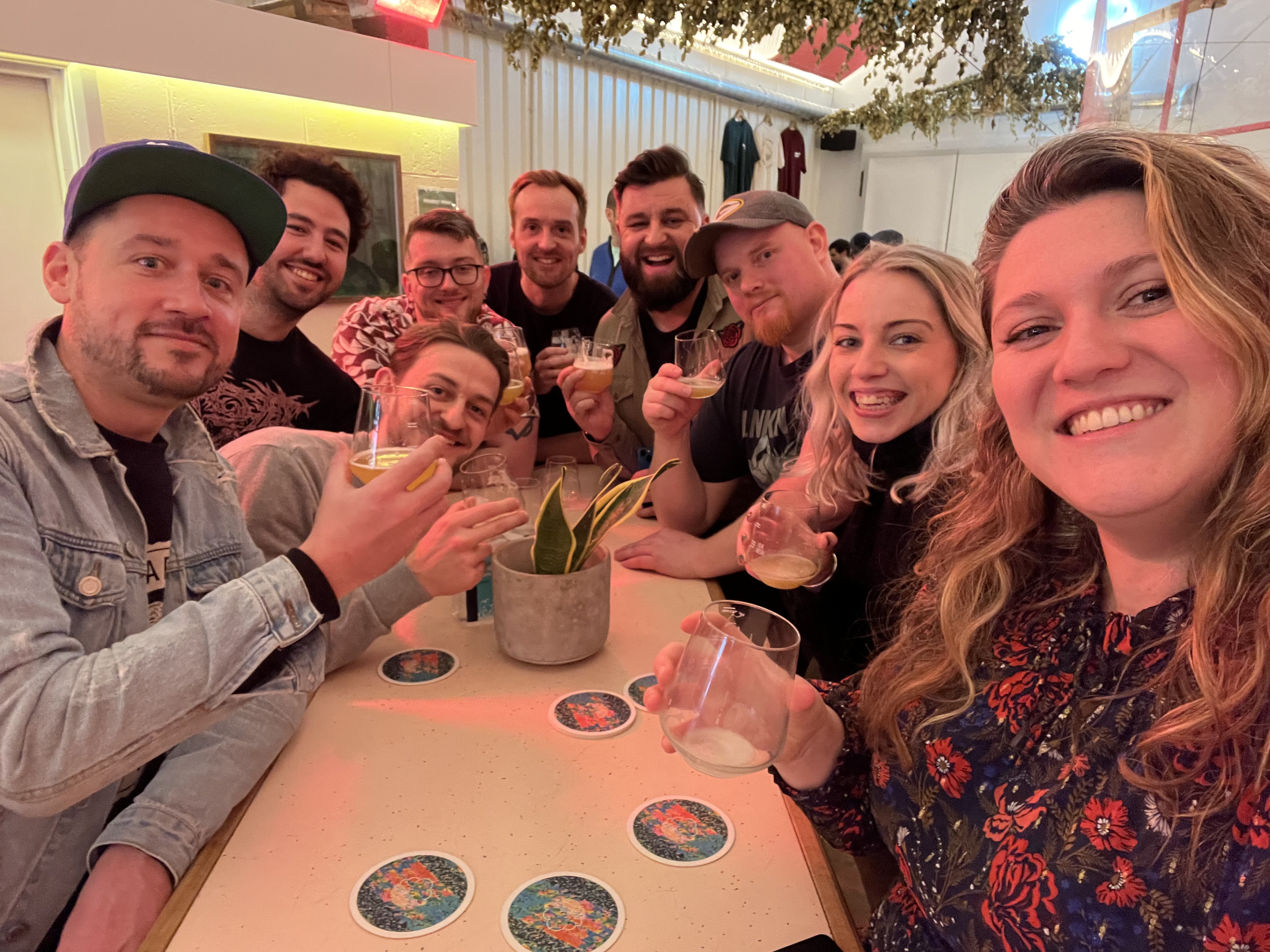 The familiar refrain of my parents rang in my mind as I walked up to the bar alone, feeling my heart beating out of my chest.

It felt like my first day of school all over again.

Except, this time, I wasn’t a schoolgirl, shaking with nerves, I was nearly 30 and meeting up with people I had befriended on Instagram last month.

We are all familiar with our parents’ warnings from childhood to avoid strangers and certainly not to meet people from the internet – and to an extent, they are right, for obvious reasons.

But making friends as an adult is hard. Really hard. Especially when you struggle with social anxiety, like I do.

Meeting new people (and keeping old friendships alive) can be extremely difficult for me.

Lockdown brought this to head and I’ve since had plenty of moments where I’ve managed to cull some ‘friends’ who were toxic, or didn’t add anything positive and meaningful to my life – but I’ve found myself really struggling to make new ones.

It made me pine for the days where I’d speak to my close circle of mates on MSN Messenger, with the latest Panic! At The Disco album cover as my display picture.

I longed to cut off my parent’s phone line (ah, dial-up internet) to chat for hours with my best friends who I’d already spent six hours at school with.

Now, they’re 300 miles away – one with a baby in tow – and we catch up between hurried WhatsApp messages when our busy lives allow.

As a young teen, when I started dressing in black hoodies and belted skirts, and began hanging out with other goths in the park, I remember being reminded not to speak to strangers.

People I didn’t know were somehow getting hold of my MSN address, and talking to me online – claiming they knew a friend of a friend.

One night, I even remember one stranger asking for my friend and I to go on our grainy webcam to show us the knickers we were wearing – thankfully, we weren’t naïve, and laughed it off, ignorant of how grim the request was at the time.

It was a sad reality in the years to come for us as young girls.

Except, I knew making friends online wasn’t impossible. One of my closest female friends today is someone I met on Twitter years ago, and two friends I know met on a band forum.

So on that sunny February afternoon in the pub, why was I so scared?

I hesitated when I had met strangers from Tinder as a dating teenager, alone in a city far from home while I was at university.

I often remember these men not being quite what they seemed, with too many uncomfortable situations, and close calls to count.

Little wonder then, that now, aged 28, I was terrified to meet a group of (mainly male) strangers for the first time on my own.

But such is the power of social media.

A year ago this March, I set up my beer-themed Instagram and kept relatively quiet.

Followers slowly ticked up, but I was anxious about interacting with anyone – even though we clearly had our love of beer in common.

I kept up this approach until I saw a post to get involved with a ‘beer secret Santa’. I bit my lip and signed up – being added to a group of over 30 beer lovers.

I received a gift from someone across the country last Christmas, and even recently welcomed a Valentine’s Day gift from a stranger thanks to the community.

When we met in person, I was welcomed with open arms, bear hugs, and many pints placed in front of me. There was never a quiet moment and it felt like I’d known them for years – I left the event hoarse from laughter hours later (as well as obviously pretty tipsy).

Despite being a self-confessed hater of all things networking, after meeting this group of total strangers in person for the first time, their friendship has been easy, infectious and the most fun I’ve had in years while meeting new people.

Spending time with myself in lockdown has made me realise what I want from friendship, and while it’s been so hard to make friends as an adult in real life, I can safely say I’ve definitely got a handful of new ones thanks to Instagram and the kindness of strangers.

That sage advice to never meet strangers off the internet still rings true (and of course you shouldn’t, alone and without precaution, of course – in this case, I made sure another woman was going) but these people felt like friends from the very beginning.

Now, we talk pretty much everyday and I’m so grateful to Instagram for bringing us together. I’m already counting down the days where we can share a pint together again – as friends this time, rather than as strangers.