BARGAIN hunters alert – you can now get your hands on a huge box of broken biscuits for just £3.

That's right, for only a few quid shoppers at Iceland and The Range can buy this massive box of bickies full to the brim with all sorts of baked treats. 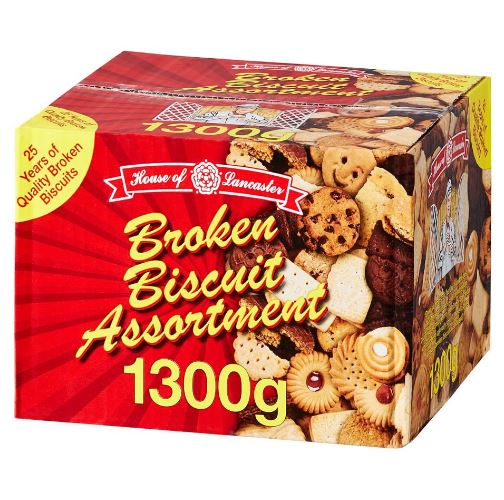 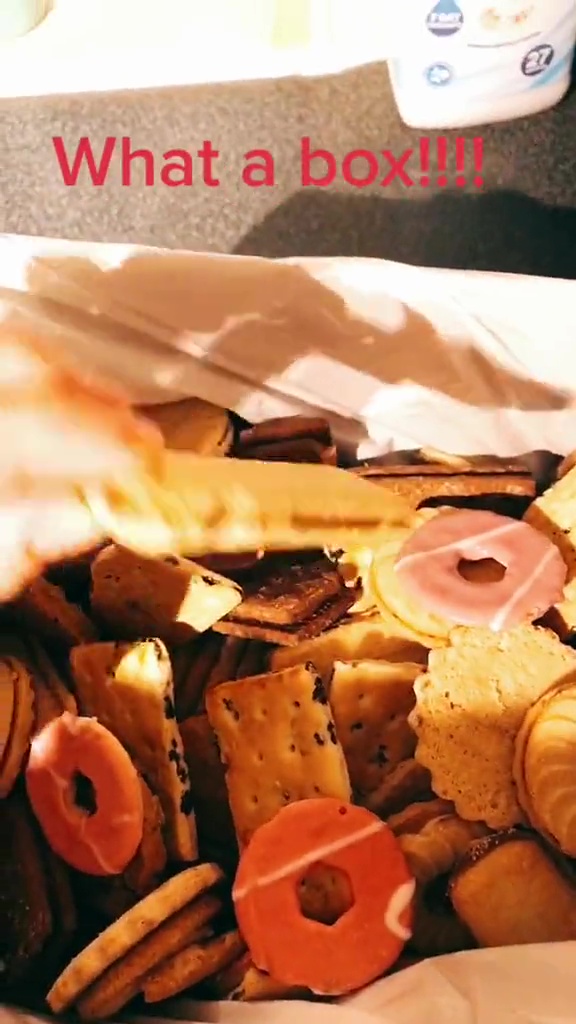 Shoppers are raving over the bargain find after a TikTik of one pleased customer went viral.

The clip of Bryony Anne Harris delving into her "cheeky box" has been viewed more than 250,000 – and now other biscuit fans are rushing bag a box.

"If you live in the UK and you don't know what broken biscuits are, you're missing out," she says, opening the box.

"This is just the most amazing thing, they're £3.

"What a cheeky box." 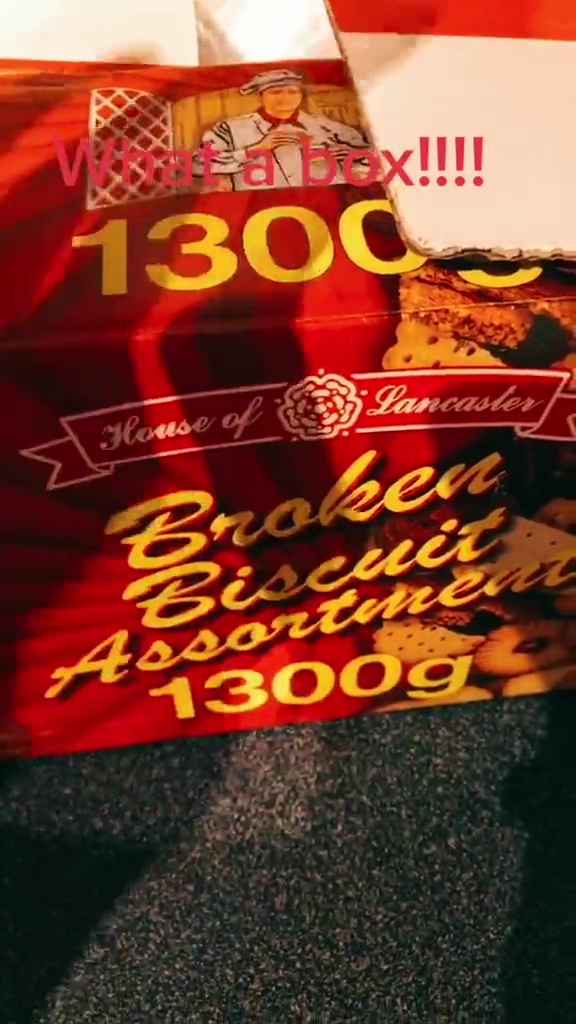 As she rifles through the box, she finds Party Rings, chocolate chip cookies and more.

"Oh my god what are these," she adds. "Nearly half a pack of Digestives, yes please honey.

"There's so many chocolate chip cookies in here as well."

Although the broken biscuit assortment box has been sold by House of Lancaster for more than two decades, the product has surged in popularity since the video was posted.

The massive budget box is priced at just £2.99 at The Range and £3 at Iceland.

Each box weighs 1.3kg and is filled with a selection of cast-off biscuits, including many favourites such as Digestives and Bourbons

What's the catch? Well, as the name suggests, all the biscuits are broken.

The baked treats in the boxes all have some sort of imperfection, meaning they can't be sold in normal packages.