BODIES come in all different shapes and sizes.

Whether you're a pear, apple or hourglass, you might think it's all down to how much you eat and exercise. 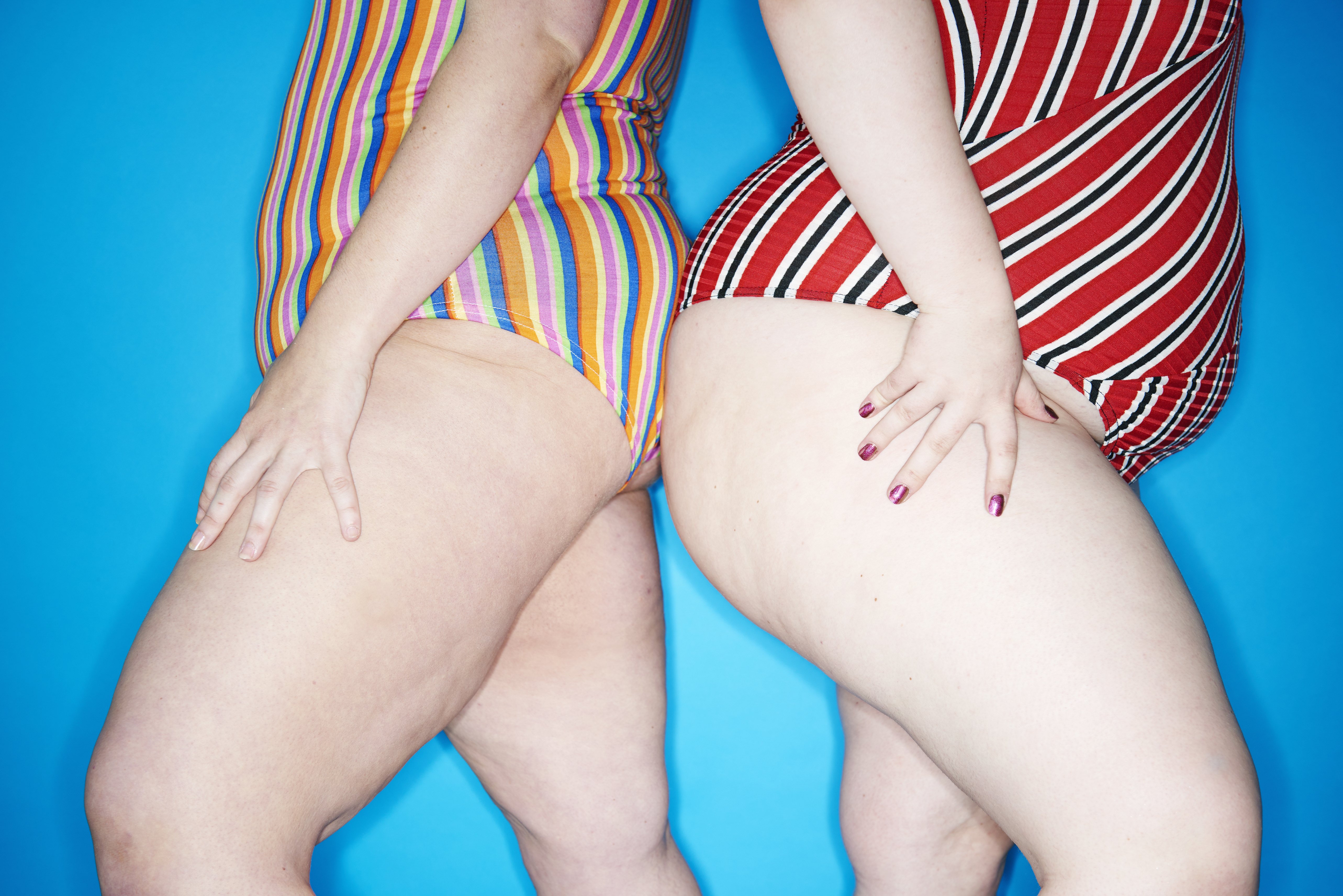 But experts have revealed that it actually has much more to do with your hormones.

They might make you feel pesky when it's your time of the month, but they also impact your growth, metabolism and fertility.

Hormones are chemicals that flow through the body and help us coordinate all of those things.

There is a link between your hormones and fat storage in various parts of the body. 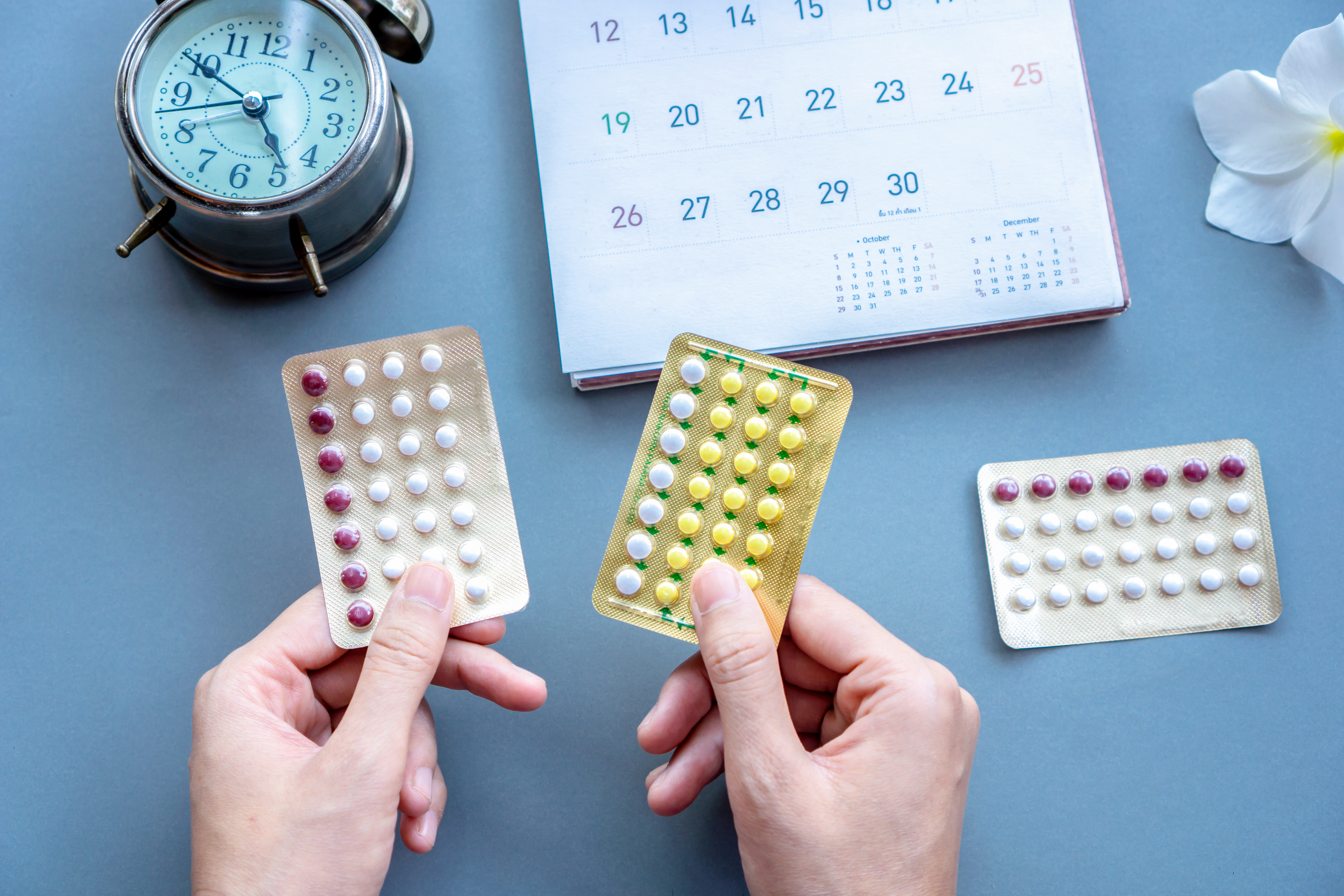 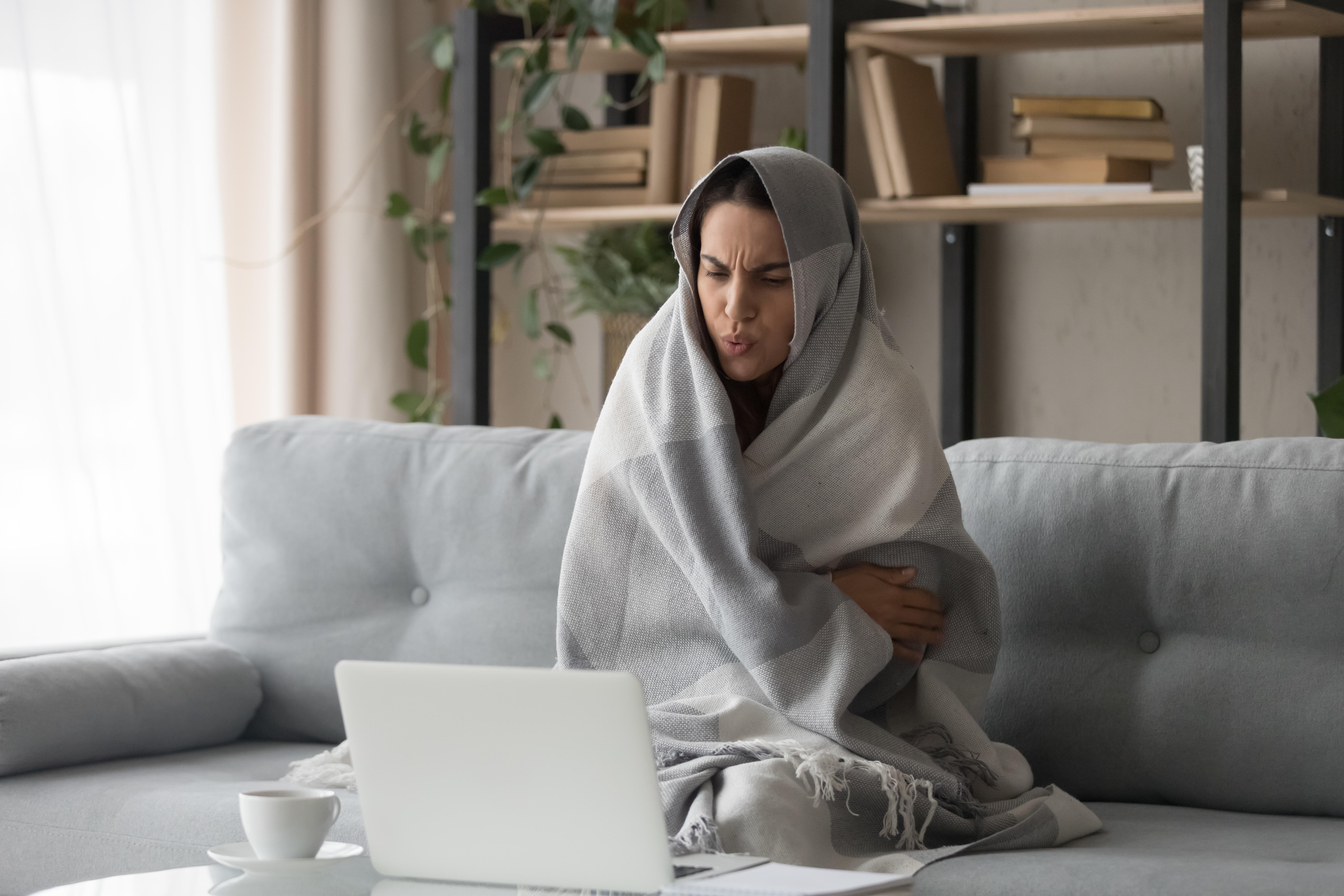 It's because of this that experts say having too much of one hormone can lead you to having extra fat in certain areas.

Now gurus have delved into which hormones are giving you a pot belly and what you can do to combat it.

You might think that this is just a male hormone, but testosterone is also present in women's adrenal glands.

Your ovaries produce modest amounts, which are thought to contribute to muscle and bone strength, brain function, and libido. 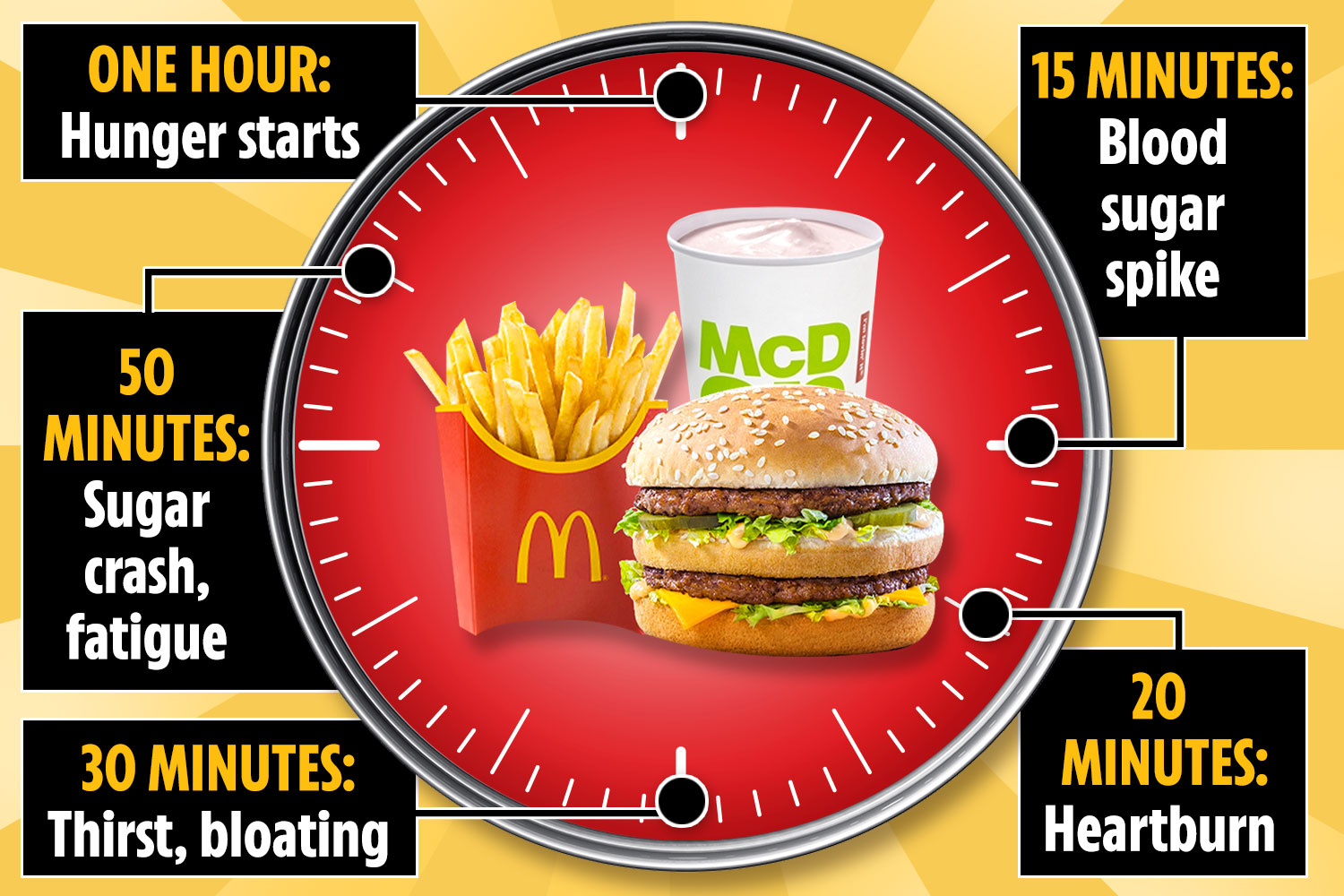 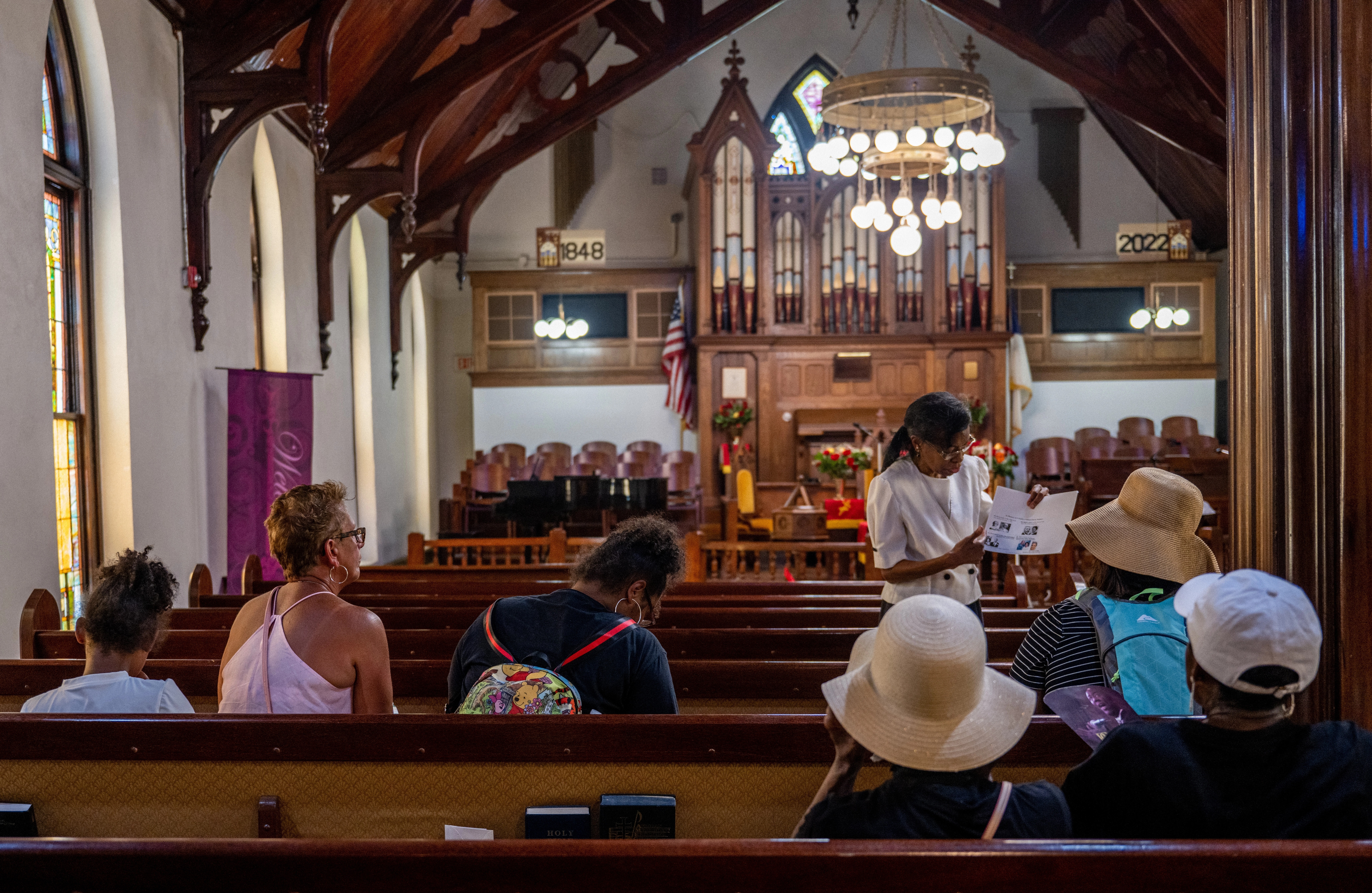 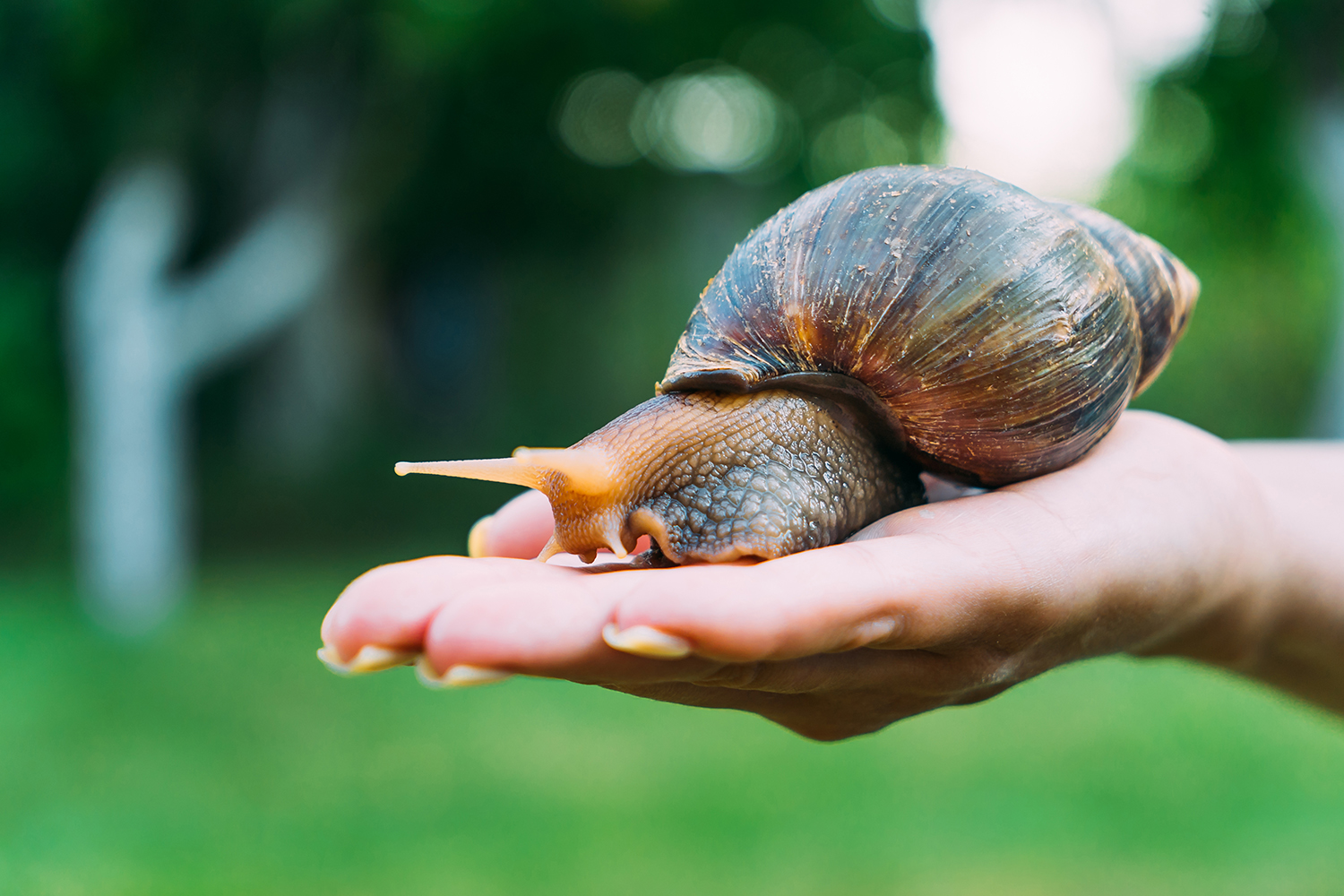 Khatra Paterson, Director of KP Aesthetics working with Cristal Pro explains that you may develop fat on the backs of your upper arms if you don't have enough of this hormone.

"When testosterone levels drop, toning muscles in all areas of the body becomes more difficult. One reason women and men lose muscle mass as they get older is because of this.

"It's far more difficult to trim down those hard-to-tone areas like your upper arms when you have less muscular tissue. This implies that no matter how many chair lifts and push-ups you perform, you'll never get the slender, sleek upper arms you desire.”

Khatra, who has 26 years experience as a nurse and midwife said high blood glucose reduces testosterone synthesis, so it’s best to avoid sweets and refined carbs to keep levels in check.

Instead you should boost omega-3 levels and eat fish like salmon, mackerel and sardines once a week.

Cortisol is a stress hormone that releases sugar into the bloodstream, preparing us to flee or fight, both of which use up sugar.

Most people though are under low-level stress due to sedative lifestyles at a desk all day.

But it needs to be stored somewhere – so the body keeps it around the midsection when it can be rapidly accessed.

In order to combat this you should instead reach for magnesium-rich meals like leafy greens, bananas, and yoghurt to curb your urge to dip into the biscuit tin.

Jacqui Fenner, a body shaping expert working with Cristal said that oestrogen causes fat to be stored around the hips and thighs in women of childbearing age, so having a pear shape is natural.

However, she said there is such a thing as too much oestrogen.

"Heavy periods, along with extra fat on the hips and thighs, can be an indication.

"In addition, studies suggest that this hormone influences breast growth, therefore having huge breasts can be a sign.

"Oestrogen is pulled out through the stool, but if it isn't carried out effectively, as a result of poor digestion, it might end up recirculating, adding to the oestrogen load in your body," Fenner said.

She added that using probiotics, which have been proven to reduce food transit time in the gut and increasing your fibre consumption will help.

Fenner adds: “Whilst we are living in a world where big bums are celebrated, for some people they feel their derriere is not in proportion to the rest of their body.”

The job of insulin is to move glucose in your blood stream to your body's cells.

It's here that it can be used as fuel – with excess being stored.

Dr Ana Mansouri, aesthetics doctor said: “As we get older, our insulin levels rise, especially if we eat a high-refined-carbohydrate diet, which can lead to additional fat storage around the hips.

"Insulin resistance occurs when your body's cells are unable to use the hormone properly as a result of high insulin levels.

"At my clinic, I see a lot of women with polycystic ovarian syndrome (PCOS) who are insulin resistant and struggle with muffin tops and stubborn fat pockets."

Dr Mansouri said this is when she suggests treatment such as cryolipolysis coupled with a healthy diet and lifestyle implemented by the patient.

"Another thing to help individuals implement a healthy lifestyle is by eating frequently and in small amounts.

Martin Lewis urges households to apply for up to £1,500 energy bills help