Mary Fitzgerald and Romain Bonnet left no stone unturned during their ultra-luxe honeymoon to Bali.

The “Selling Sunset” stars finally arrived on the island in Indonesia on Dec. 26 after having to postpone their vacation for four years because of the COVID-19 pandemic and work-related issues.

The couple rang in 2023 at the hotel as well, where they experienced an over-the-top 8-course meal paired with wine, cocktails and a fire dance.

Fitzgerald, 42, and Bonnet, 29, then traveled to the town of Ubud where they visited the Sacred Monkey Forest Sanctuary, as well an Elephant rescue sanctuary where the animals are being healed after leaving abusive environments.

The duo also rode ATVs through Ubud’s rice fields and villages on a guided and took a dip at Tirta Empul, a water temple located on a holy spring. 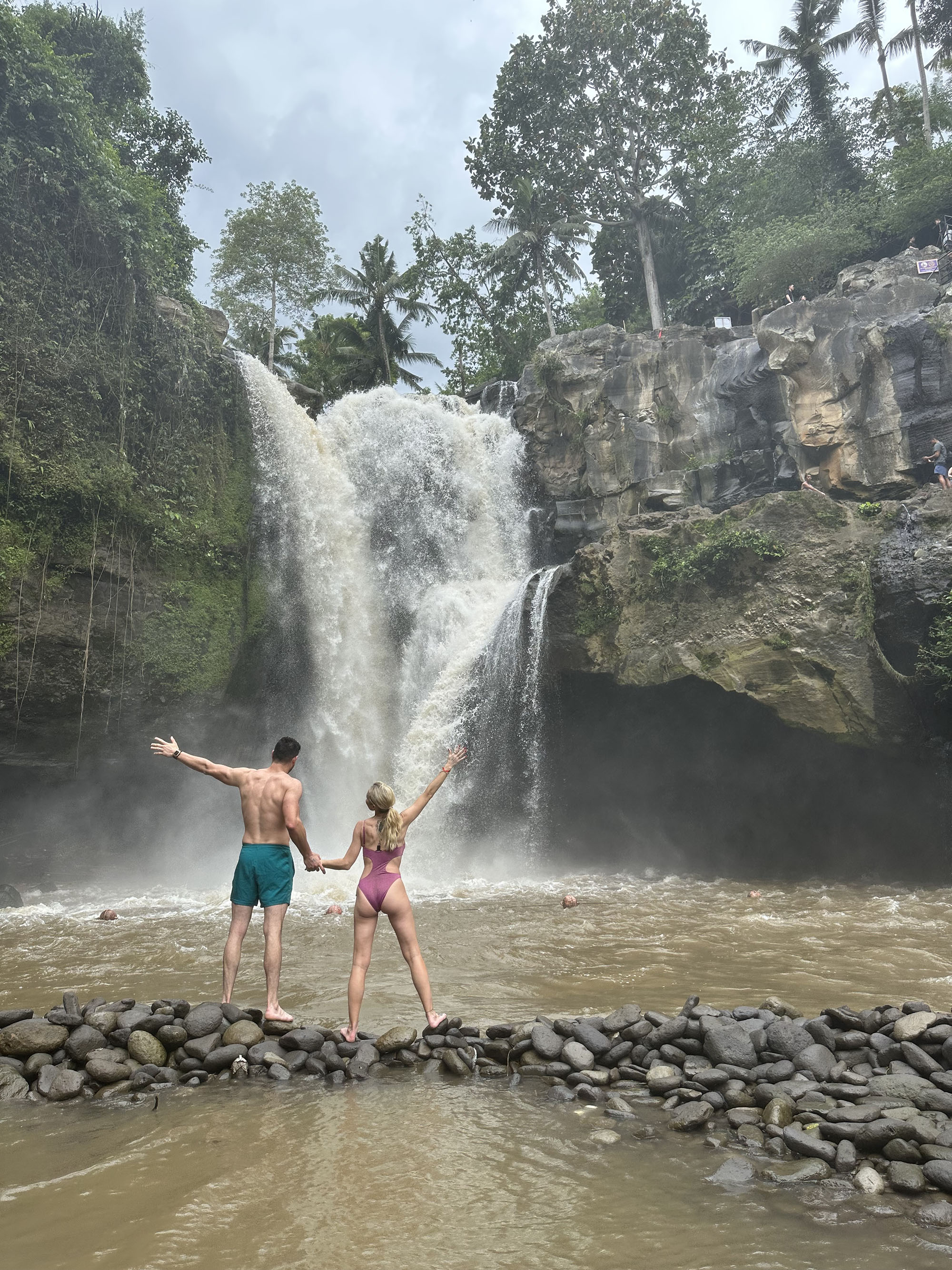 “Most importantly, they’re enjoying falling more in love with one another,” an insider shares with Page Six. “This was the restful, relaxing trip they needed to refresh and start 2023 new after filming a fun, eventful and drama-filled new season!”

Bonnet and Fitzgerald tied the knot in a secret civil ceremony on March 9, 2018, a year-and-a-half before their filmed Netflix nuptials. Fitzgerald, who was previously married, had finalized her divorce on Nov. 6, 2017 — just four months before she and Bonnet went to the courthouse. 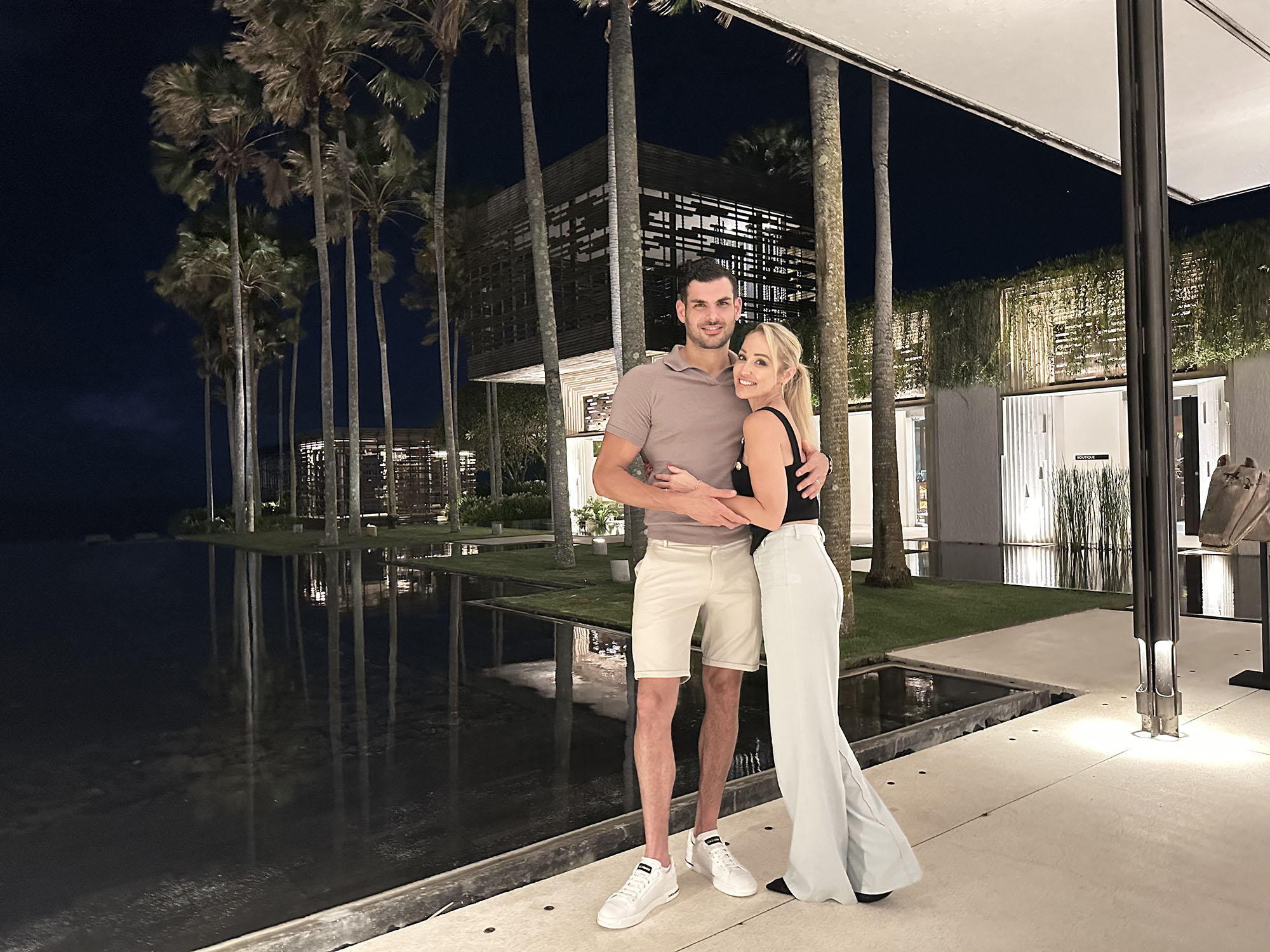 “Mary and Romain had a civil union a couple of months before the show began filming in June of 2018, but they chose not to tell any of their friends or family, as they were still trying to see if their relationship would work out in the long term,” a rep for the couple told us at the time.

“In their minds, they weren’t properly married until the wedding that was filmed during the show.”