PRIMARK has a long established reputation for releasing the best Disney themed products on the high street.

We all remember the scramble for chip cup purses in 2017 and the subsequent resale price on eBay. 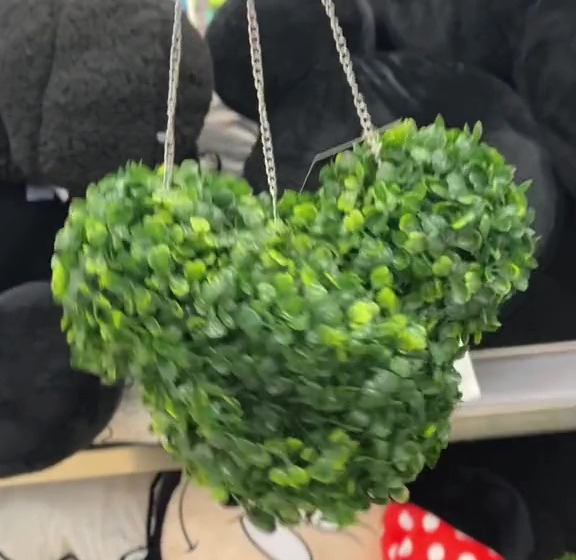 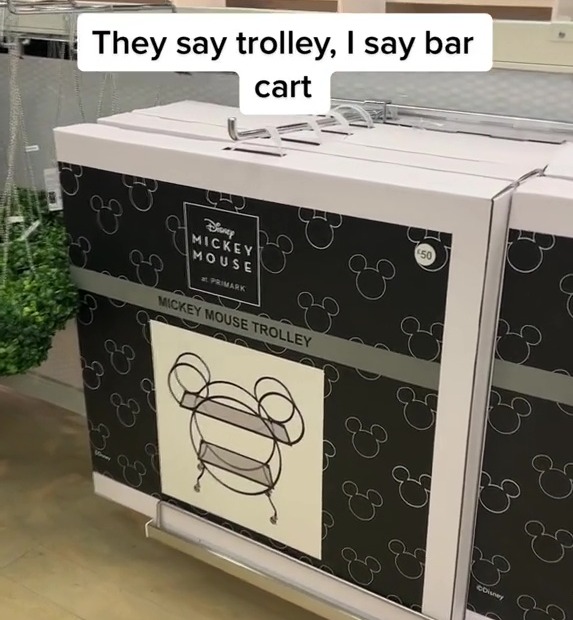 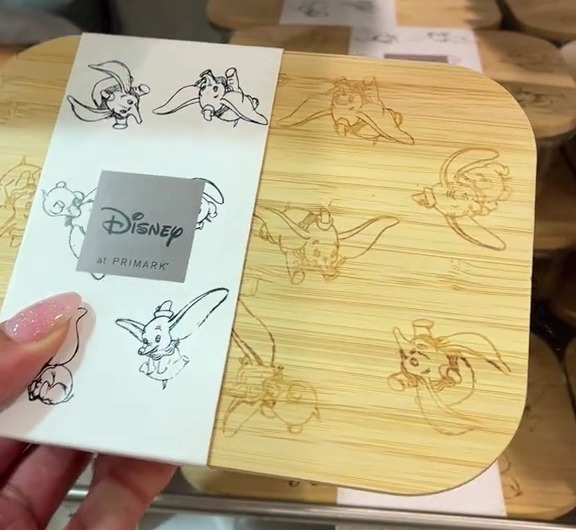 But we're not taking the Mickey when we say that this latest collection could be the best of them all.

Shoppers and TikTokers have been flocking to the store to top up their fashion and homewares from the fanciful range.

One bargain hunter, who posts on TikTok with the handle @jaymfs, shared the products she found in store on a recent trip.

The TikToker joked that she had only hit the shops to buy a phone case, but found so much more. 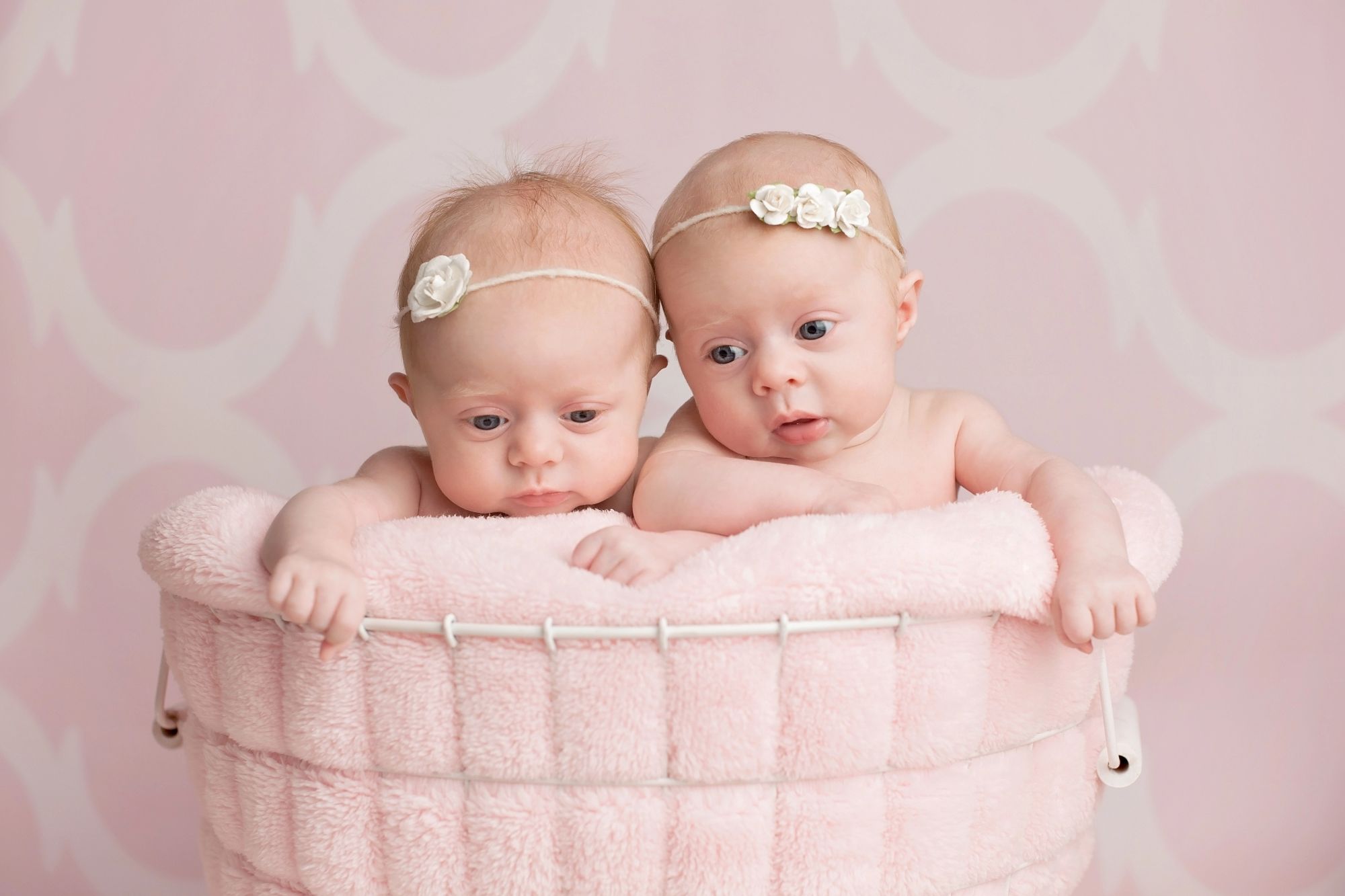 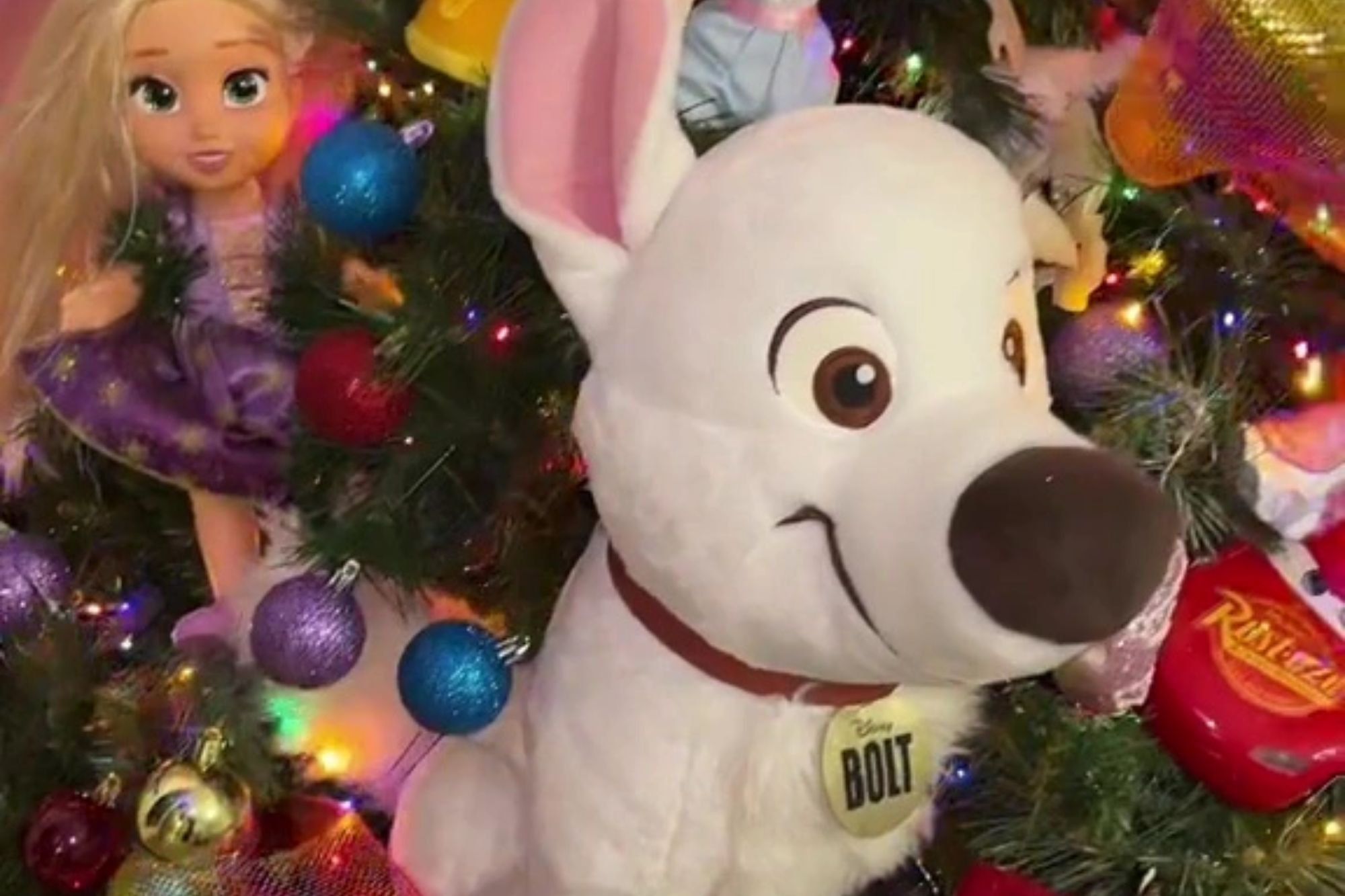 She discovered Mickey Mouse hanging topiary plant as well as a series of cute Disney cushions.

One of the most surprising items in the range was a Mickey Mouse shaped bar trolley with wheels and two shelves.

One person said: "It's like Ikea, you never buy the stuff you came for."

Another said: "Penneys has better Disney merch than Disneyland Paris does!"

A third said: "I kind of hate it because everything's just disney now."

Another said: "Well since all the Disney stores closed, we need to experience the magic somewhere." 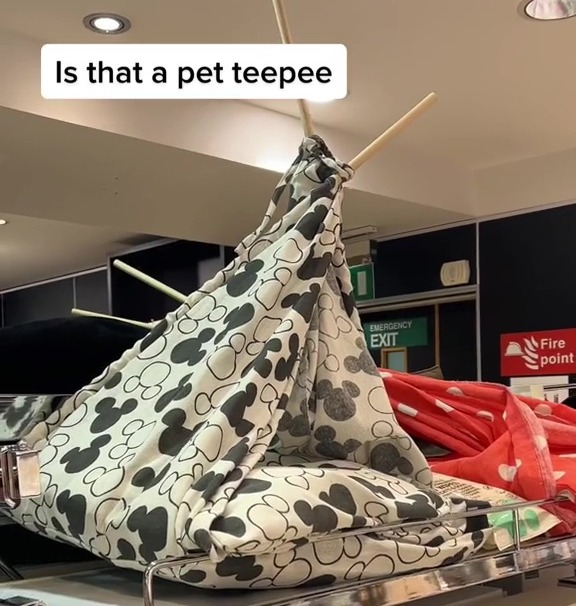