Prince Harry: William wanted me to ‘hit’ him back during explosive fight

In the forthcoming bombshell-filled book, the Duke of Sussex recalls an “awkward moment” when Meghan Markle allegedly asked to borrow Kate Middleton’s lip gloss — a practice he dubbed an “American thing.”

“Kate, taken aback, went into her handbag and reluctantly pulled out a small tube,” he wrote. “Meg squeezed some onto her finger and applied it to her lips. Kate grimaced.”

Harry, 38, added that the alleged incident — which he said occurred prior to the Sussexes’ and the Waleses’ Royal Foundation Forum appearance in 2018 — was something the couples “should’ve been able to laugh about,” but the press “sensed” it was “something bigger.”

As for which lip product the women supposedly shared? Perhaps Middleton passed over a tube of one of her go-to pout-perfecting products, Clarins Natural Lip Perfector ($28). 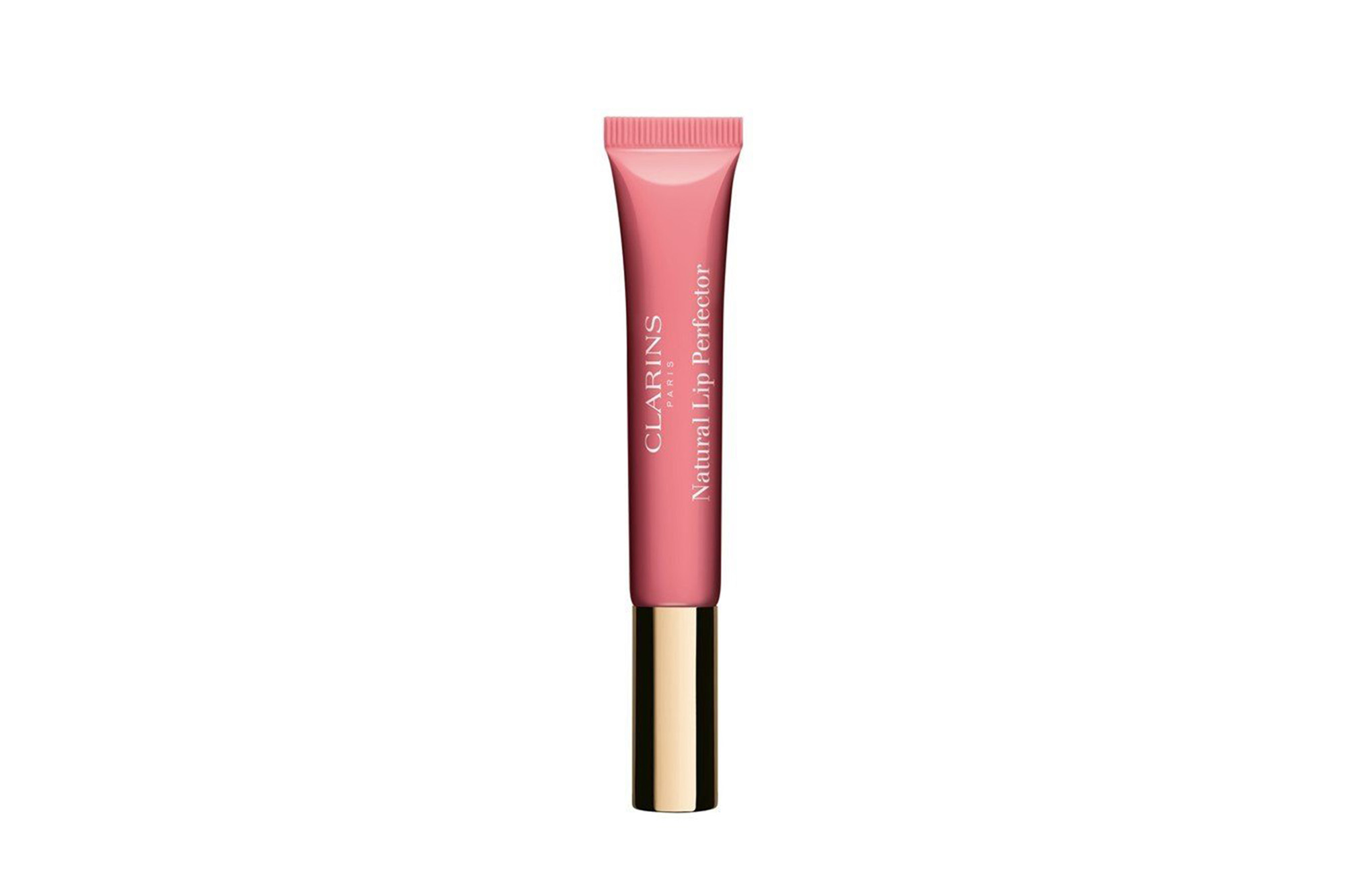 After all, the product seems to be a purse must-have for Middleton, who was seen swiping on the Rose Shimmer shade of the lip gloss — which comes in a squeeze tube — at Wimbledon in 2019, marking a rare moment of caught-on-camera primping.

She’s far from the first royal to love Clarins cosmetics, however, as Queen Elizabeth is said to have commissioned the brand to create a shade of red lipstick to match her coronation robes. 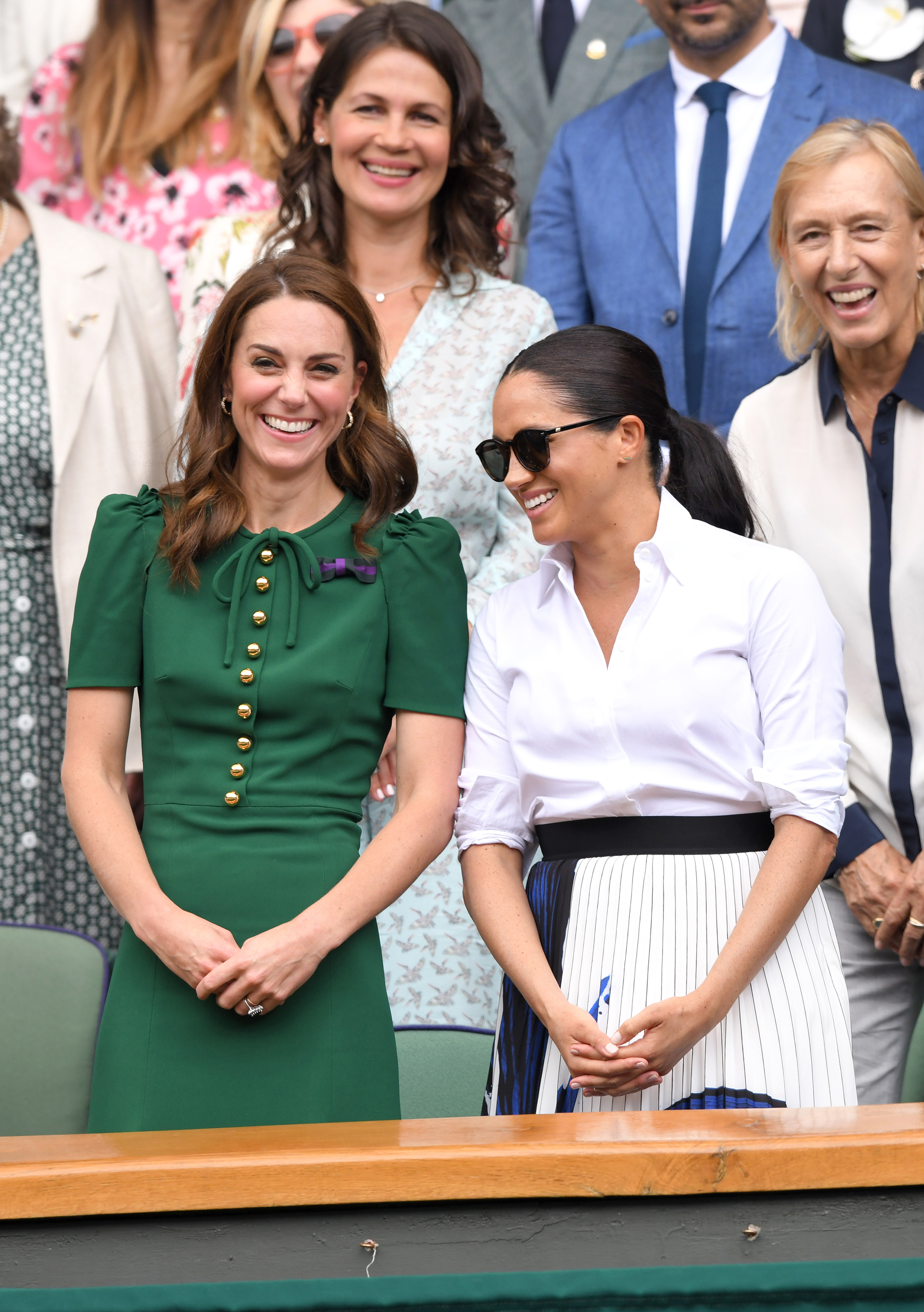 While Markle also attended Wimbledon in 2019, perhaps she was sticking with her own lipstick go-tos that time around; after all, unlike royals, the former actress didn’t have to keep her lips sealed about her favorite products during her “Suits” days.

Her personal go-tos include Fresh Sugar Lip Balm ($25) and Charlotte Tilbury Matte Revolution Lipstick in Pillow Talk ($34), the latter of which is also among Britney Spears’ favorites.

Markle’s style and beauty choices have certainly made headlines since she first entered the royal family, with polarizing sartorial selections including the ripped Mother Tripper Ankle Fray Jeans ($278) she sported during her first public outing with Prince Harry at the 2017 Invictus Games.

Harry also mentioned the much-discussed denim in “Spare,” claiming the pants were palace-approved.