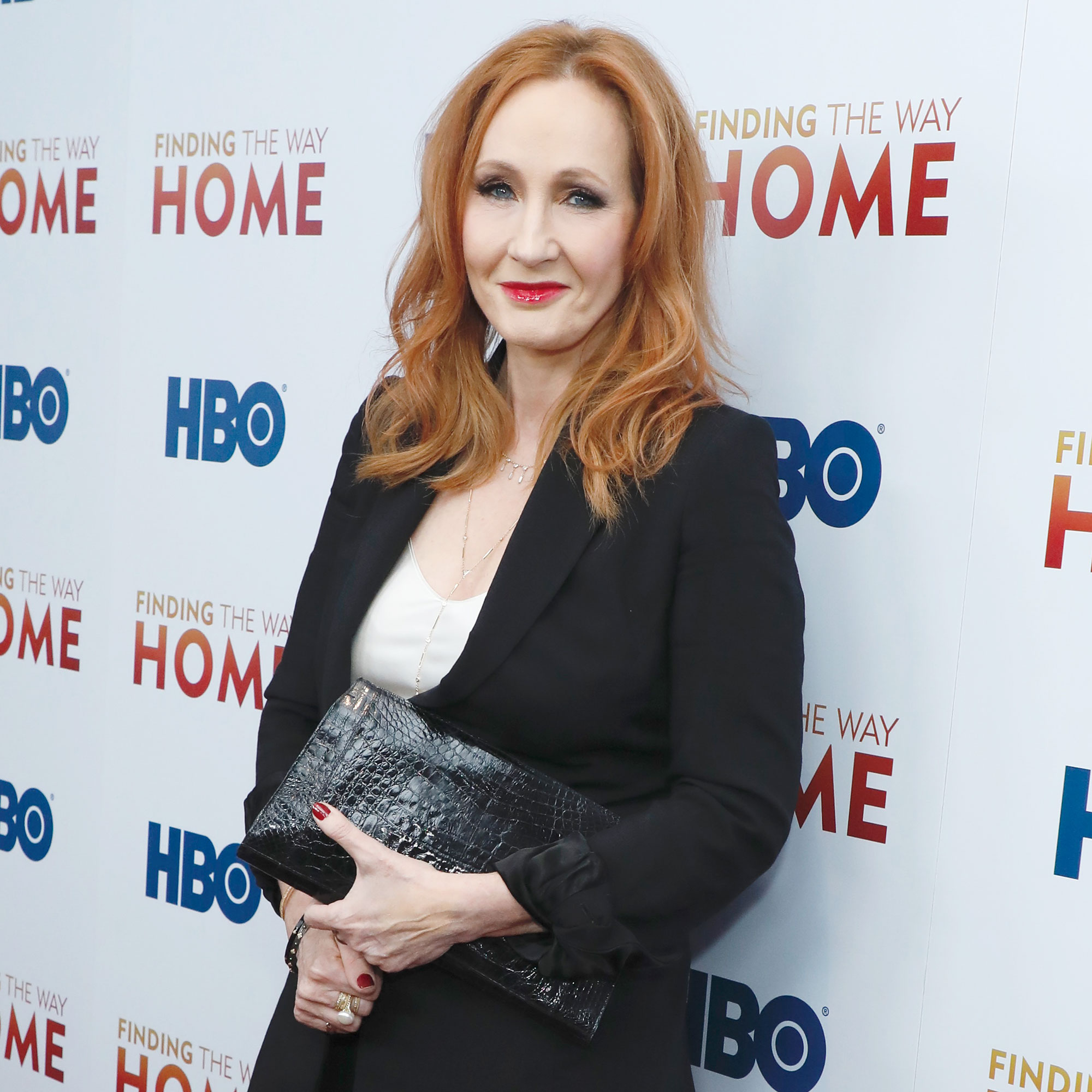 J.K. Rowling’s Most Controversial Moments Through the Years

The Harry Potter author, 56, reacted to a report by The Sunday Times alleging that Scottish police will “record rapes by offenders with male genitalia as being committed by a woman if the attacker ‘identifies as a female.’”

Linking to the article in her post, Rowling wrote on Sunday, December 12, “War is Peace. Freedom is Slavery. Ignorance is Strength. The Penised Individual Who Raped You Is a Woman.”

The comment quickly sparked a debate online, with many urging the U.K. native to reconsider her opinion. “You literally have a castle and you spend your time doing this,” one Twitter user replied, as another wondered, “Why is this how you want to be remembered? Why is this the hill you’ve chosen? What do you stand to gain from this?”

Another response read, “JK Rowling, a person made famous for writing about wizards and magic and horse-birds and giant murder trees, wants to tell you that trans people don’t exist.”

Some posts drew comparisons between Rowling and her notoriously unkind characters, with one user writing, “I didn’t realize that Dolores Umbridge was autobiographical.”

‘Harry Potter’ Stars: Where Are They Now?

Despite many angered replies, Rowling received notes of thanks and support from fans who believed she made a “brave” statement. Her most recent comment came hours before the first trailer for Fantastic Beasts: The Secrets of Dumbledore debuted on Monday, December 13, giving the first glimpse of Mads Mikkelsen as Gellert Grindelwald. (The role was originally played by Johnny Depp, who was axed from the series last year amid his ongoing legal battle with ex-wife Amber Heard.)

Rowling penned one of the most popular young adult fantasy series to date, writing seven books between 1997 and 2007. The novels inspired a hugely successful film franchise, with Daniel Radcliffe, Emma Watson and Rupert Grint starring as Harry Potter, Hermione Granger and Ron Weasley, respectively. The beloved trio are set to reunite for an upcoming HBO Max special about Harry Potter‘s impact — but they’ve each spoken out against Rowling’s past harmful remarks.

In June 2020, Rowling made headlines when she criticized an article using the inclusive phrase “people who menstruate,” which recognizes that not every person who experiences a period identifies as female. “I’m sure there used to be a word for those people. Someone help me out. Wumben? Wimpund? Woomud?” she wrote at the time.

Radcliffe, 32, issued a lengthy statement in response via The Trevor Project, publicly lending his support to the trans community.

“While Jo is unquestionably responsible for the course my life has taken, as someone who has been honored to work with and continues to contribute to The Trevor Project for the last decade, and just as a human being, I feel compelled to say something at this moment. Transgender women are women,” the Miracle Workers actor noted at the time. “Any statement to the contrary erases the identity and dignity of transgender people and goes against all advice given by professional health care associations who have far more expertise on this subject matter than either Jo or I.”

Celebrities Who Are ‘Harry Potter’ Fans

The Broadway vet concluded with a message to those “who now feel that their experience of the [Harry Potter] books has been tarnished or diminished,” reminding readers, “If these books taught you that love is the strongest force in the universe, capable of overcoming anything … then that is between you and the book that you read, and it is sacred.”

Watson, 31, and Grint, 33, each made statements of their own, asserting that they will remain strong allies to the LGBTQ+ community. Criticism of Rowling didn’t remain within the Harry Potter universe, however. In October 2020, Pete Davidson responded to the producer’s “very disappointing” point of view during a fiery “Weekend Update” segment on Saturday Night Live.

“What’s wrong with her?” he joked. “She creates a seven-book fantasy series about all types of mythical creatures living in harmony with wizards and elves and the one thing she can’t wrap her head around is Laverne Cox? She’s a national treasure.”