No regrets. Javonny Vega and Cely Vazquez may have been the first ones eliminated on The Challenge: USA, but they seem to be taking it in stride.

The Love Island alums, 27 and 26, respectively, competed against Big Brother 23 houseguests Kyland Young and Azah Awasum, who lost the daily challenge and were immediately sent into the arena.

‘Love Island U.K.’ Couples Still Together: Where Are They Now?

Because Survivor winner Tyson Apostol and his Big Brother 20 partner Angela Rummans won the challenge, they got to pick their opponents. While Javonny and Cely’s names were brought up as possibilities, it looked like Amazing Race winner James Wallington and Love Island alum Shannon St. Clair might go in. But, they “were playing hard,” Cely exclusively tells Us Weekly in our exit interview, which you can watch above. 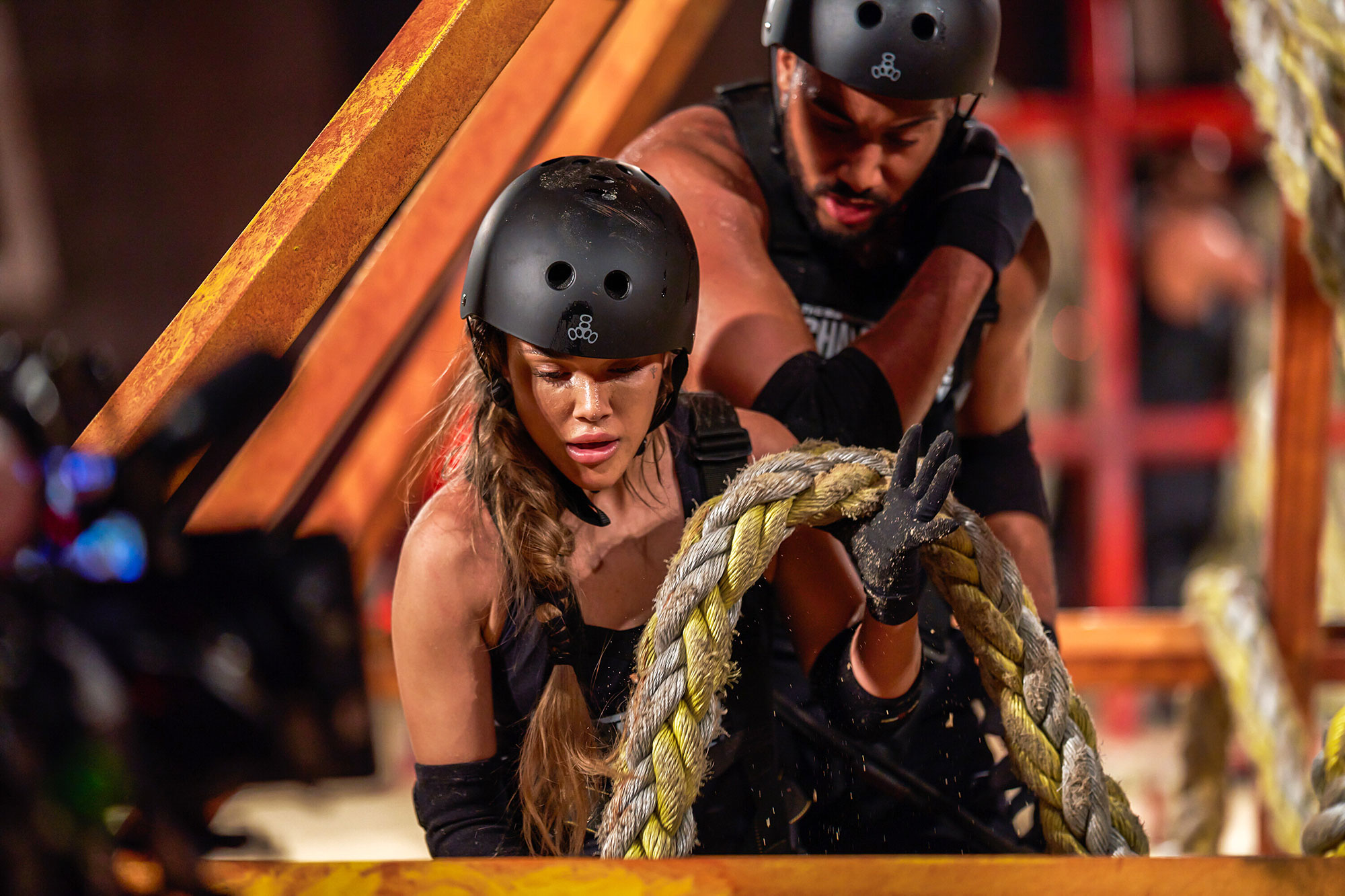 “I had a feeling,” she says of Tyson and Angela’s decision. “I just knew Kyra [Lizama] had a really good relationship with Angela. So I had a feeling the whole time.” As for them, Javonny says he “didn’t know a soul” on the cast.

Once they did go up against Kyland and Azah, the pair realized they didn’t approach the rope challenge the right way. “Looking back on it, we didn’t start from where the beginning of the rope was,” Javonny explains, adding, “When we finally figured it out, I was like s–t.”

‘Survivor’ Winners Through the Years: Where Are They Now?

They did some serious smack-talking before the competition – and ended up losing – but Javonny and Cely both stand by their yelling. “I’ll still talk s–t, f–k y’all,” Javonny says, with Cely in agreement: “You’re in the moment, you gotta talk your s–t. It hypes you up. It’s fine. It’s all love too.” 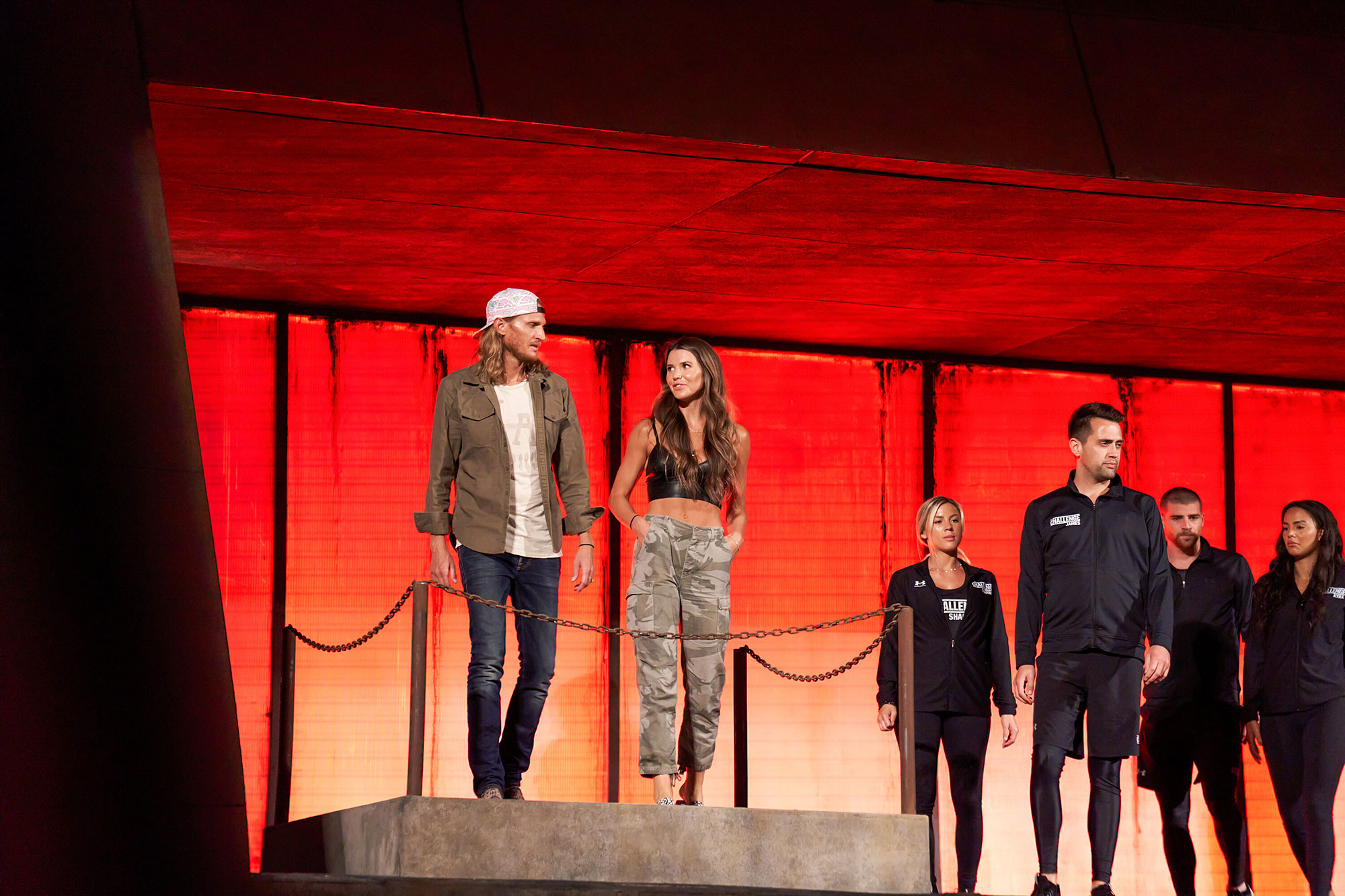 They didn’t really talk game with Tyson or Angela before the elimination, Cely says, adding “I’m not even a vegan and I ate your vegan food, Angela. Why would you do this to me?”

The Challenge: USA airs on CBS Wednesdays at 9 p.m. ET/PT.