‘This Is Us’ star Justin Hartley and Sofia Pernas are married

Justin Hartley is showing off his new wife to all of New York City.

The “This Is Us” star enjoyed a romantic lunch with new wife Sofia Pernas at Central Park hot spot Tavern on the Green on Monday, an insider told Page Six.

We hear the newlyweds “cozied up together” for the casual lunch to celebrate their nuptials.

They dined on New York strip steak and a rack of lamb and were both seen sipping on Old Fashioned cocktails.

They even pulled their chairs to the corners of the table so they could be closer together, the source said.

News that Hartley and his former “Young and the Restless” co-star tied the knot broke earlier this week.

The 44-year-old actor and Pernas, 31, sparked marriage rumors earlier this month after they were spotted in Malibu wearing rings on the relevant fingers.

They were first linked as a couple last May but didn’t go Instagram-official until New Year’s Eve.

“I see ‘sources’ are speaking for me,” the “Selling Sunset” star, 39, wrote via her Instagram Story, adding an eye-roll emoji. “If I have something to say, I will say it here. If it’s not on my page, it didn’t come from me.”

Hartley filed for divorce from Stause in November 2019 after two years of marriage. They had a tumultuous breakup, with the Netflix personality claiming Hartley told her he was divorcing her via text message.

They finalized their divorce in January.

Hartley was also previously married to Lindsay Hartley — with whom he shares a 16-year-old daughter named Isabella — from 2004 to 2012.

Meanwhile, Stause moved on with pro dancer Keo Motsepe, though they split up after three months of dating in February. 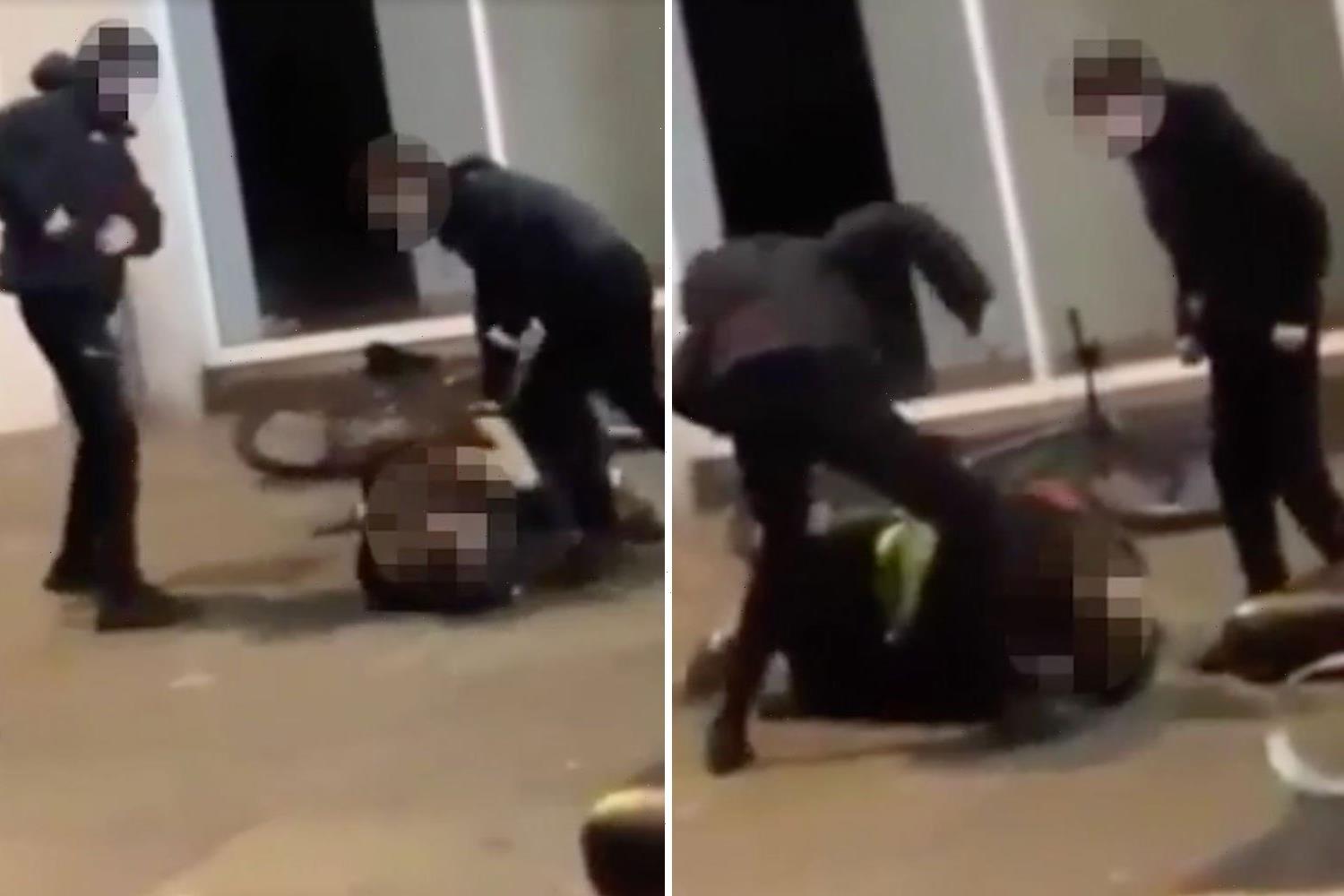