What kind of royal will Prince Louis be as he grows up? Astrology expert Jessica Adams divulged all to Express.co.uk.

Prince Louis was born on April 23, 2018, making him a Taurus, just like our current monarch, HRH Queen Elizabeth II, whose birthday is April 21, 1926.

He is also a Leo Moon, and according to the stars, Prince Louis was always destined for royal greatness.

Jessica claimed: “It’s amazing how often Leo, the sign of monarchy and royalty, turns up in the astrological charts of the British Royal Family.

“Louis has the Moon in this sign and also the North Node,” according to the expert, so he takes after three very prominent royals in particular, Princess Anne, Meghan Markle, and the Queen Mother.

“All three were born with the Sun in Leo.”

And while it is Prince George who is in line for the throne, it is Leo who is “the King or Queen of the jungle – born to rule”. 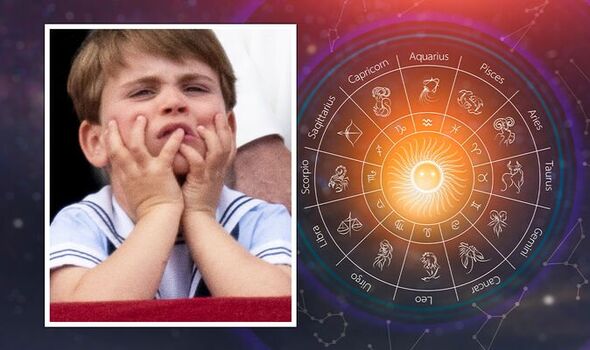 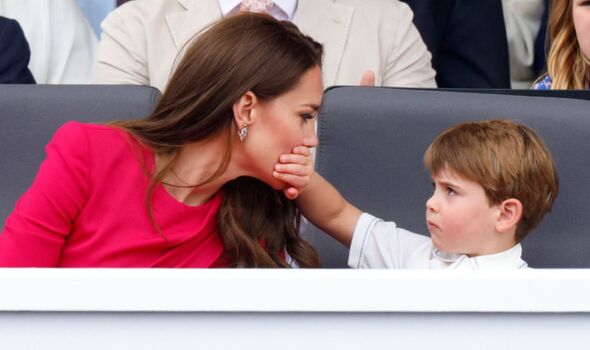 With a “pride of cubs”, potentially in the form of nieces and nephews, Prince George is set to be a popular royal with lots of influence.

But what can we expect from the young Prince in the next few years as he experiences childhood in the royal spotlight? She shared how he can avoid sibling rivalry.

Jessica said: “This is a strongly Aries child and future man.

“Headstrong, impatient, hot-headed and the right person to have on side in any battle even at school.

“It is important that he is involved in sport so he can use his energy against a rival team rather than creating rivalry with his siblings.”

Hopefully a positive relationship with Prince George and Princess Charlotte is on the horizon should he channel his anger.

But the astrologer gave a warning, claiming: “Louis likes a fight.

“If he had been born centuries ago, he might have led the English into battle with the French or the Spanish.”

As for how he should navigate this energy, Jessica recommended a spot of martial arts or football to “help him work off his natural aggression”. 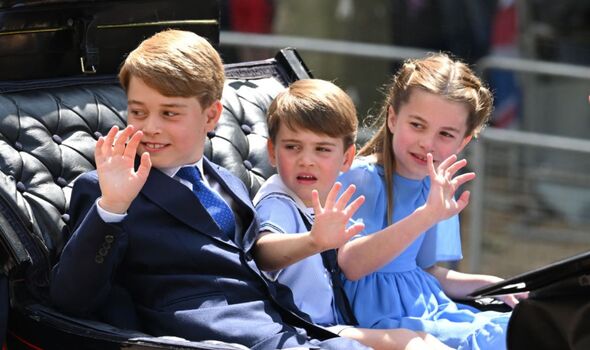 “He’s a natural for the Scouts too. And he would take very well to fencing and boxing.

Growing up, it’s crucial that Prince Louis finds himself a hobby – or “solid cause to get behind” so he doesn’t find life too “frustrating”.

She claimed: “Being diplomatic and tactful is hard for him, especially in situations where he feels he or his family are vulnerable.”

The young Prince may find his calling in the army, air force or navy, and will be a “natural”, according to the astrologer, a “fighter by nature”.

This may be how he serves his country, but how will Louis serve his family? Jessica said: “Louis is the keeper of the royal treasures and could be be very useful when it comes to helping with The Firm’s finances when he is older. 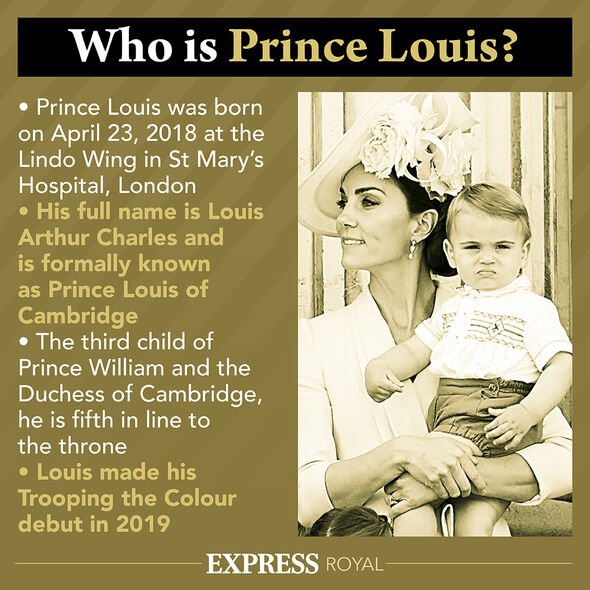 “He will also be a natural patron for charities which realise he has the Midas touch with fundraising.”

King Midas is remembered in Greek mythology as having the power to turn whatever he touched into gold.

The little Prince will take after one exceptional royal in particular – and it’s not mum or dad.

Jessica concluded: “Like Her Majesty the Queen, he’ll enjoy a flutter on the race track when he’s old enough – and win.

“He’s a dynamo; born to rule; an asset to the family.”