Katie Maloney shared in a candid new interview that she no longer felt like herself in the days leading up to her breakup from Tom Schwartz.

“I was dying inside … because I had already just been thinking about [our marriage] day and night and losing sleep over it,” Maloney said on Sunday’s episode of the “We Met at Acme” podcast. “And I couldn’t keep doing that to myself. I needed just to get it off of my chest and be able to be honest and move forward.”

The “Vanderpump Rules” star, 35, revealed she had started doubting her relationship with her castmate, 39, toward “the end of last summer/fall” and went to him with her concerns.

“I had been expressing my feelings, where I felt that I was not getting my needs met and where I thought I was being hurt by some of the behavior,” she recalled. “I don’t think he understood or resonated or agreed.”

Maloney claimed Schwartz “just didn’t really do anything” after she finally found the courage to tell him just how unhappy she was, adding, “I think he thought that I was just gonna get over it or something.” 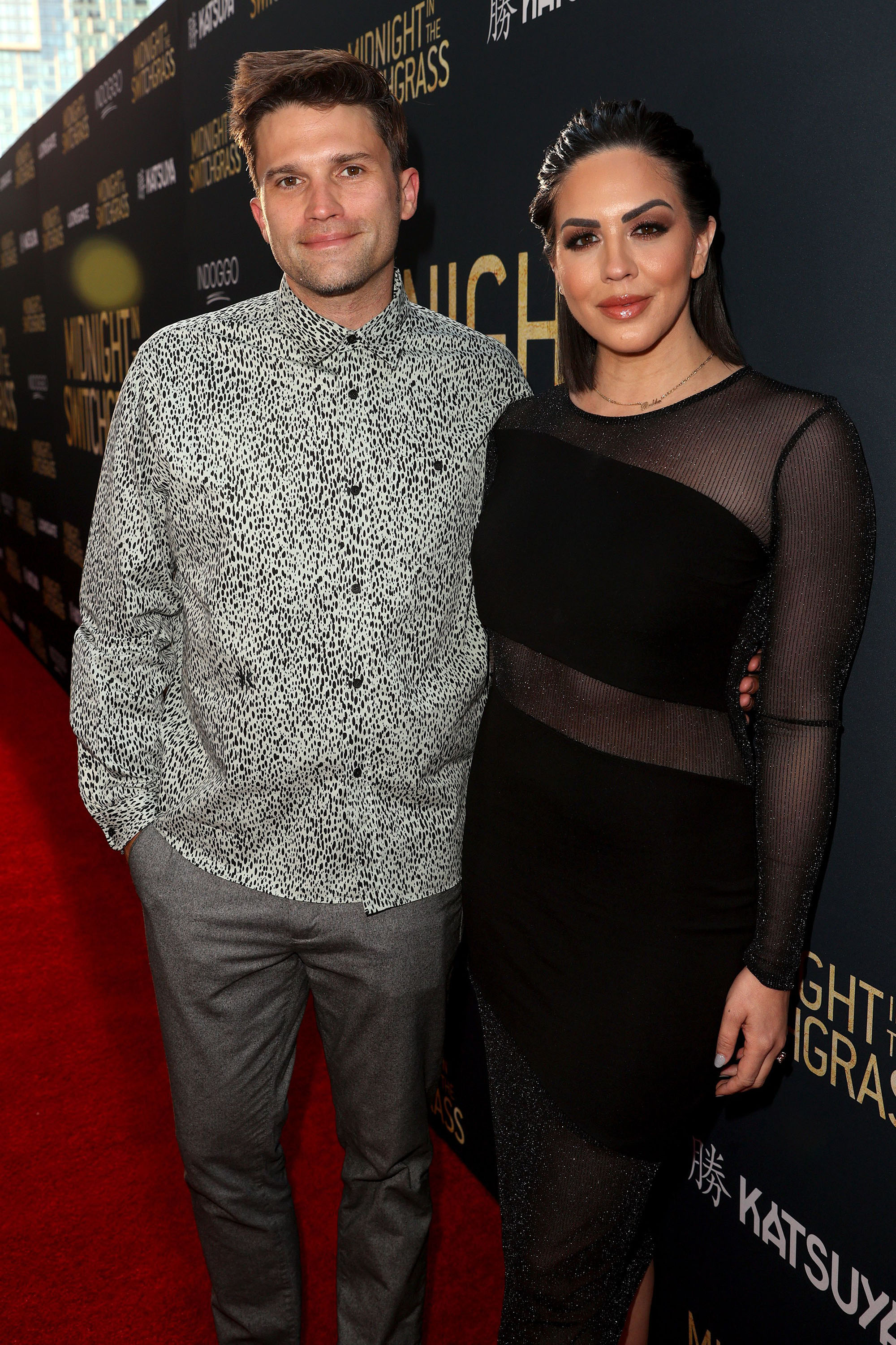 Weeks passed without the couple coming to a resolution, leading Maloney to file for divorce on March 22, one week after announcing they had separated.

The reality star confessed Sunday that she “really thought that we were gonna make it work,” but in the end, their marital woes began taking a toll on her mental health.

“I’ve been bogged down and putting all of my energy into this relationship, and when I’m not getting my needs met, it’s making me feel really sad and bad about myself,” she said. “I wasn’t able to pinpoint it [at the time] because I wasn’t able to admit or realize that it could be my relationship. … It’s just a really hard thing to come to terms with.” 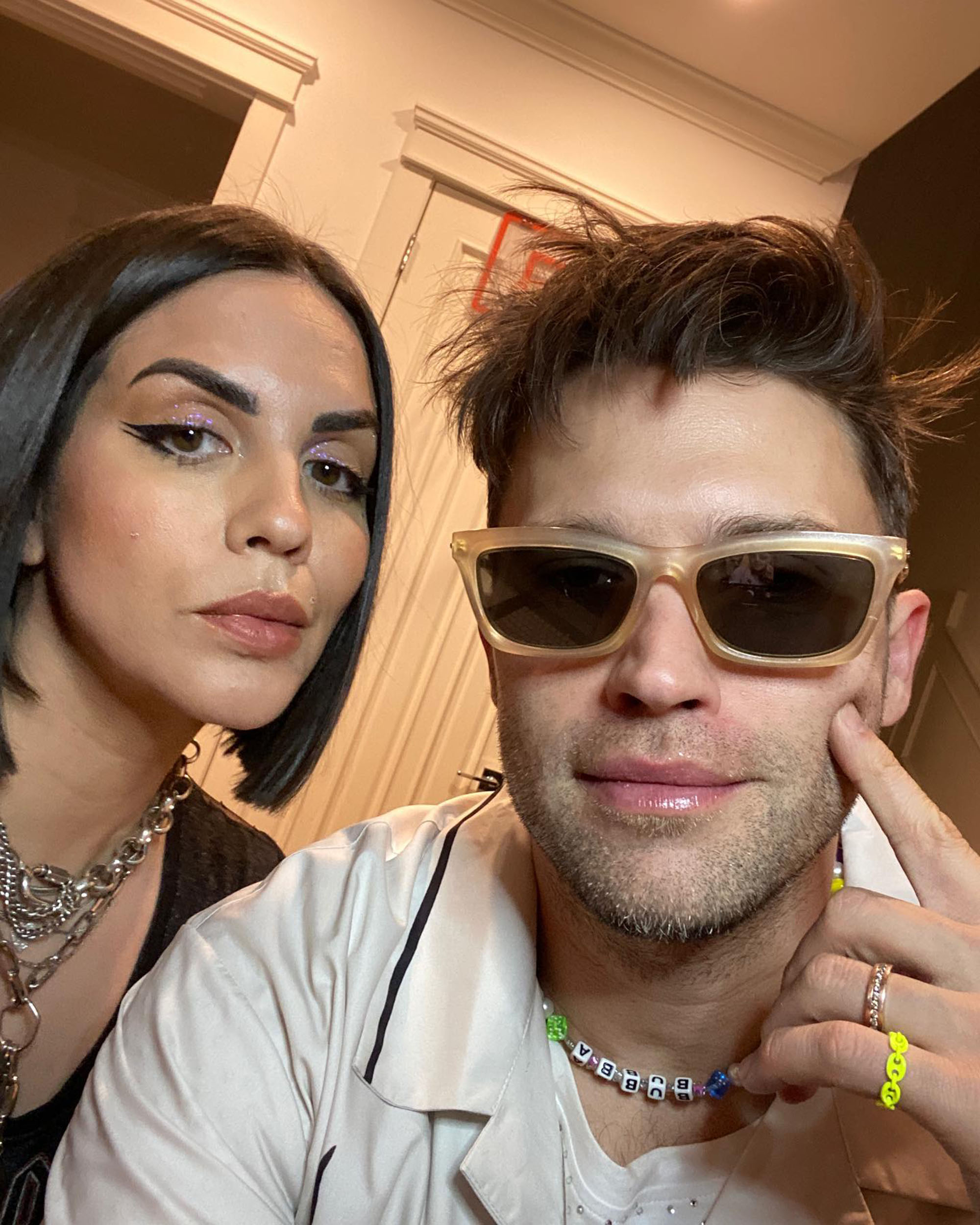 Looking back, Maloney said she feels “separating was the best option and the best decision for myself and really for the both of us, explaining, “We had both changed and grown apart, and [I realized] that maybe this marriage wasn’t the healthiest thing for us.”

Schwartz, for his part, has still been wearing his wedding ring, though he insisted at an event last Thursday that he is “not clinging on” but simply “feels naked without it.”

The Bravolebrities started dating in 2010 and married in Las Vegas in 2019.