Kelly Dodd explains why she ‘regrets’ getting the COVID-19 vaccine

The former “Real Housewives of Orange County” star shared several photos and video of her 15-year-old daughter Jolie and her friends getting ready for their homecoming dance over the weekend.

She added, “And I’m not Mary Kay Letourneau!! #homecoming.”

Within the clip, she’s also seen asking the teens how tall they are, with one of them answering that he is 6’4.

Former school teacher Letourneau pleaded guilty to rape in 1997, admitting to a sexual relationship with preteen Vili Fualaau. She was married and had four children when she began her relationship with the boy.

The pair eventually ended up having two children together. 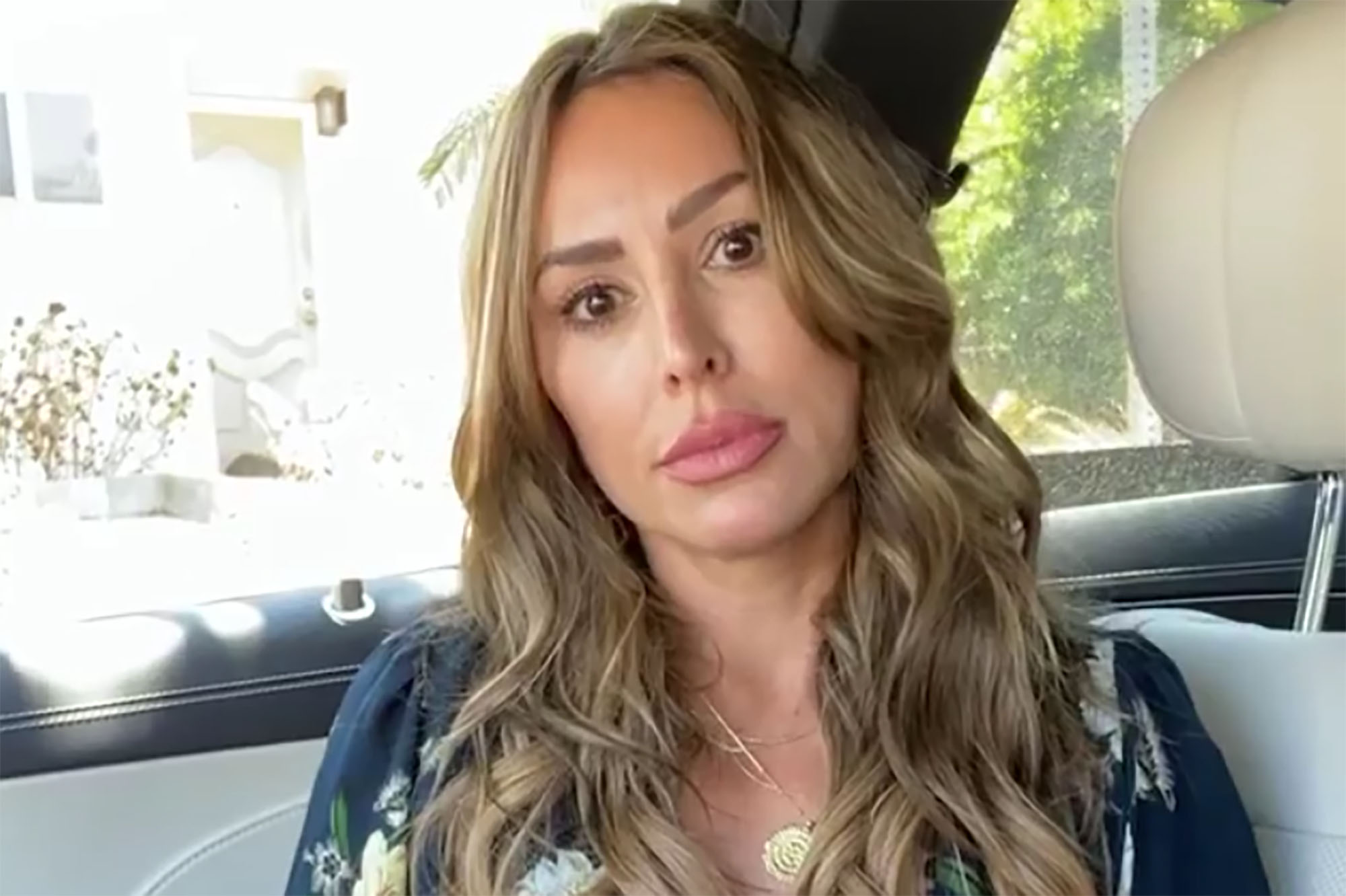 She did seven years behind bars and registered as a sex offender, but married Fualaau in 2005. Fualaau filed for separation in 2017 and Letourneau died from colon cancer July 2020.

Despite the off-color punchline, most of her followers seemed to embrace and relate to the joke.

“Same! I graduated in 1993🙌🏻 and the boys were SO short! I had to date boys from the neighboring Catholic school🤣,” wrote one follower, with another adding, “You’re right 15 yr olds have full grown beards these days and I personally think it’s because all the hormones injected into the foods we eat!”

“Your posts crack me up! Very inappropriate and just the way I like them. MKL died a few months ago. Karma?” added another follower.

It does however appear Dodd limited the comments allowed on the post although it’s unclear if it was because of backlash.