CORONATION Street fans reckon Kevin Webster's recovery van did not have an MOT when the brutal Harvey Gaskell scenes were filmed.

Kevin, played by Michael Le Vell, was seen arriving at the crash site during a torrential downpour in his recovery vehicle. 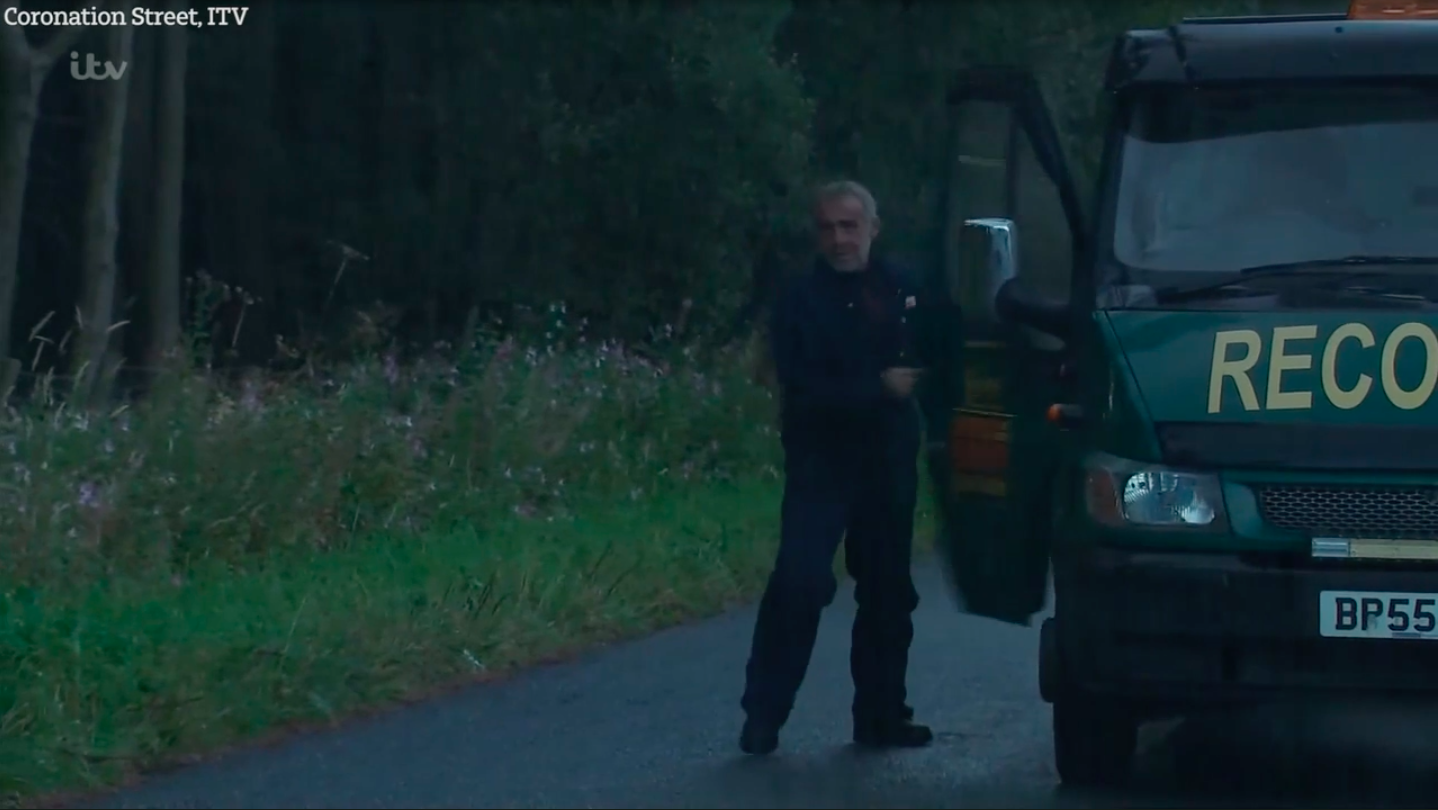 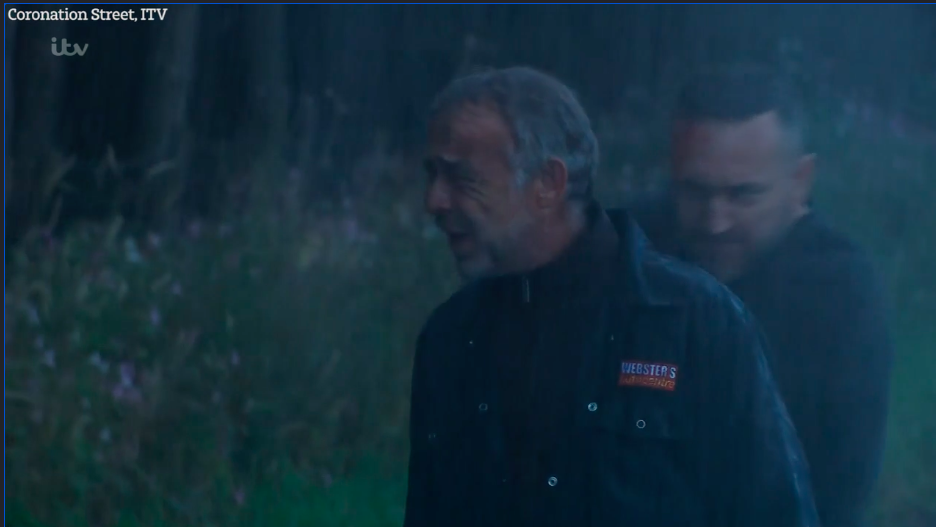 The character had been called to help out Dev, Asha and Aadi Alahan after they had broken down.

But when he arrived on the scene in his dark green Ford Transit, Kevin was horrified to discover their car had been smashed into by a prison van.

Seconds after climbing out of his Transit, Harvey – played by Will Mellor – sneaked up behind Kevin and whacked him over the head.

Some fans suggested scriptwriters had been "watching too much Line Of Duty" – yet others are more concerned about Kevin's recovery vehicle.

According to the Government checker, the Ford Transit's MOT expired in July 14, 2021.

Although it passed, it had advisories for a corroded outerskin on its exhaust pipe and a corroded front brake pipe.

The latest history for the van shows it only passed its next MOT on October 14, 2021, meaning it is unlikely to have had an MOT certificate when it was used to film Tuesday night's dramatic Corrie scenes.

An insider said: "The footage aired last night was probably filmed in September.

"Even if it was filmed on a private road it’s still dangerous to use a potentially unroadworthy vehicle."

The Sun Online has contacted Coronation Street for comment.

Fans of the ITV1 soap have been left on the edges of their seats this week, as bad boy Harvey unleashes chaos.

Shopkeeper Dev Alahan – played by actor Jimmi Harkishin – was heading away on holiday with his twins Asha and Aadi when he punctured the tyres on his car.

Then, as they waited to be rescued, the prison van carrying drug-dealer Harvey smashed into the back of their vehicle.

Dev, Aadi and Asha were all knocked unconscious and, when Aadi came to, he realised he was trapped and desperately tried to wake his dad up.

However when Dev came to, his first thought wasn’t to free his son. Instead he turned to Asha on the backseat and tried to help her, ignoring Aadi’s pleas for help.

After freeing Asha, Dev eventually returned to get his son. But he was too late and the car exploded. 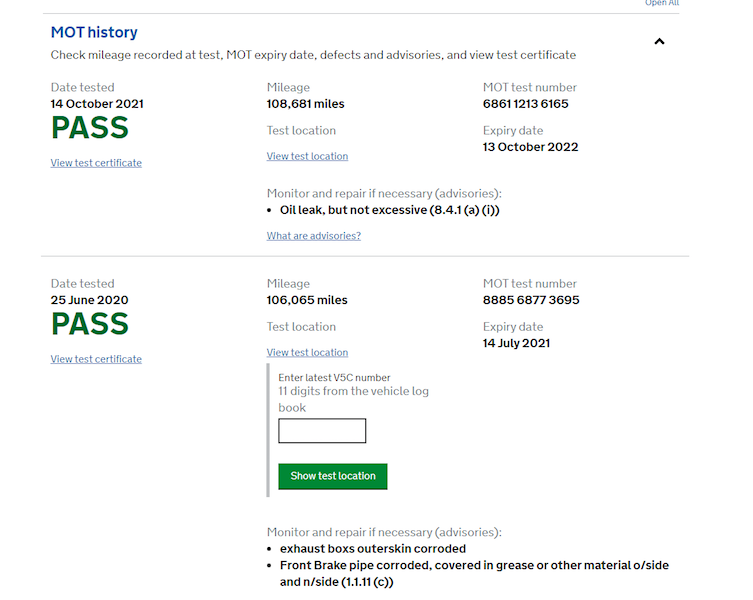