Khloé Kardashian confirms Kim ‘is in love’ with Pete Davidson

Khloé Kardashian: I used to be ‘ushered to the attic’ to shop in my size

Khloé Kardashian had a telling response to a “f–k Tristan” Thompson tweet as his paternity suit drama played out on “The Kardashians.”

When the reality star encouraged her followers to watch Thursday’s episode at the same time, one Twitter user wrote, “I respect y’all for being on this positivity shit but F–K Tristan!!! #TheKardashians.”

The “Keeping Up With the Kardashians” alum, 37, replied to the tweet with four red heart emojis.

She also told the social media user to “join the club” when they wrote, “Can’t believe I forgave him like that for him to break my girl’s heart.”

Kardashian later called the rewatch “uncomfortable,” adding, “I love and appreciate my family more than I can express. Praise the Lord I have them for the res[t] for my life.”

Kim Kardashian was the first family member to speak with Khloé about the scandal, breaking the news to the Good American co-creator over the phone. 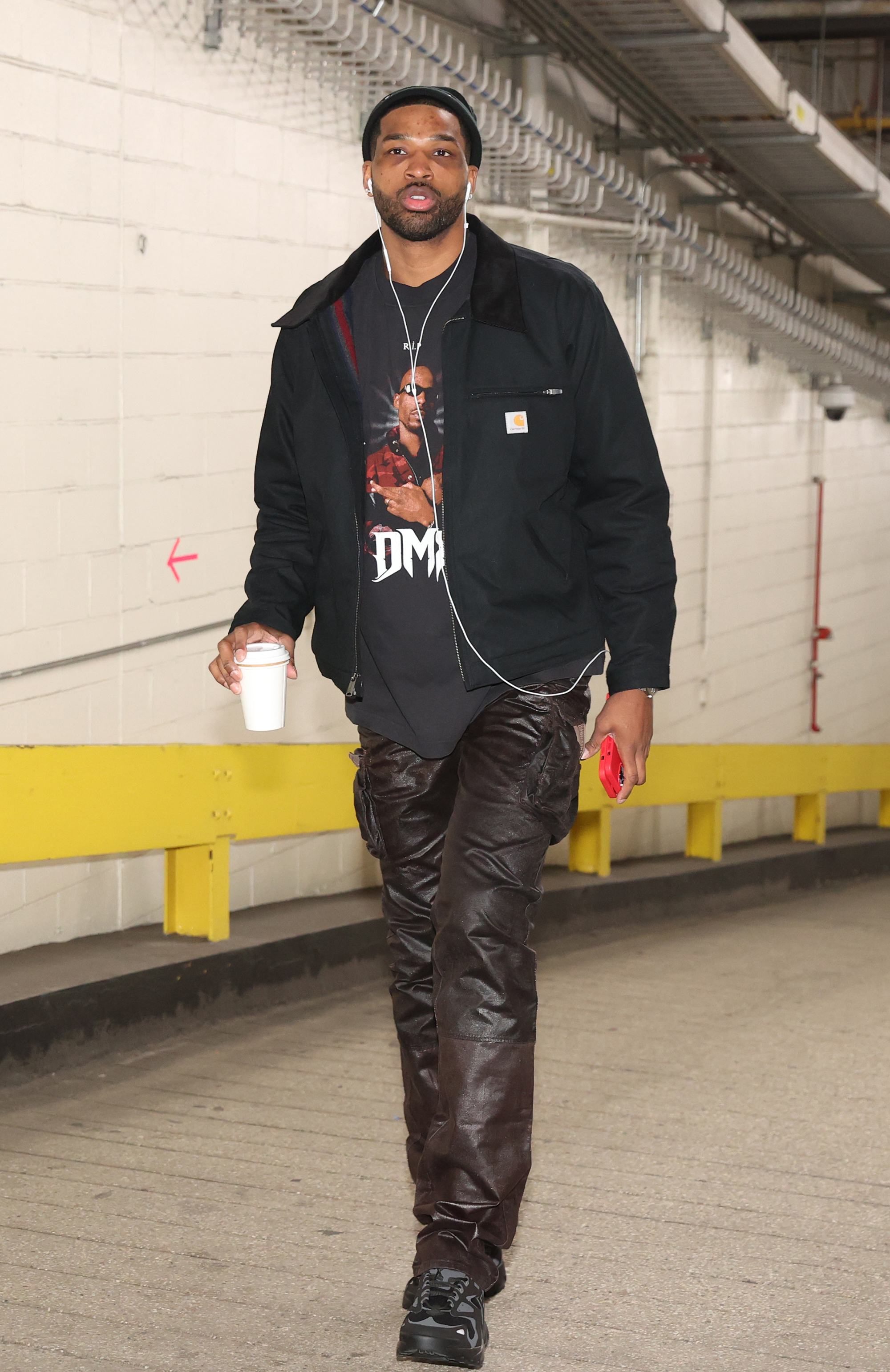 The scene was filmed in December 2021 when the NBA player, 31, confirmed in court documents that he had slept with Maralee Nichols and wanted a paternity test. (The following month, he revealed he is the father of the model’s son, Theo.) 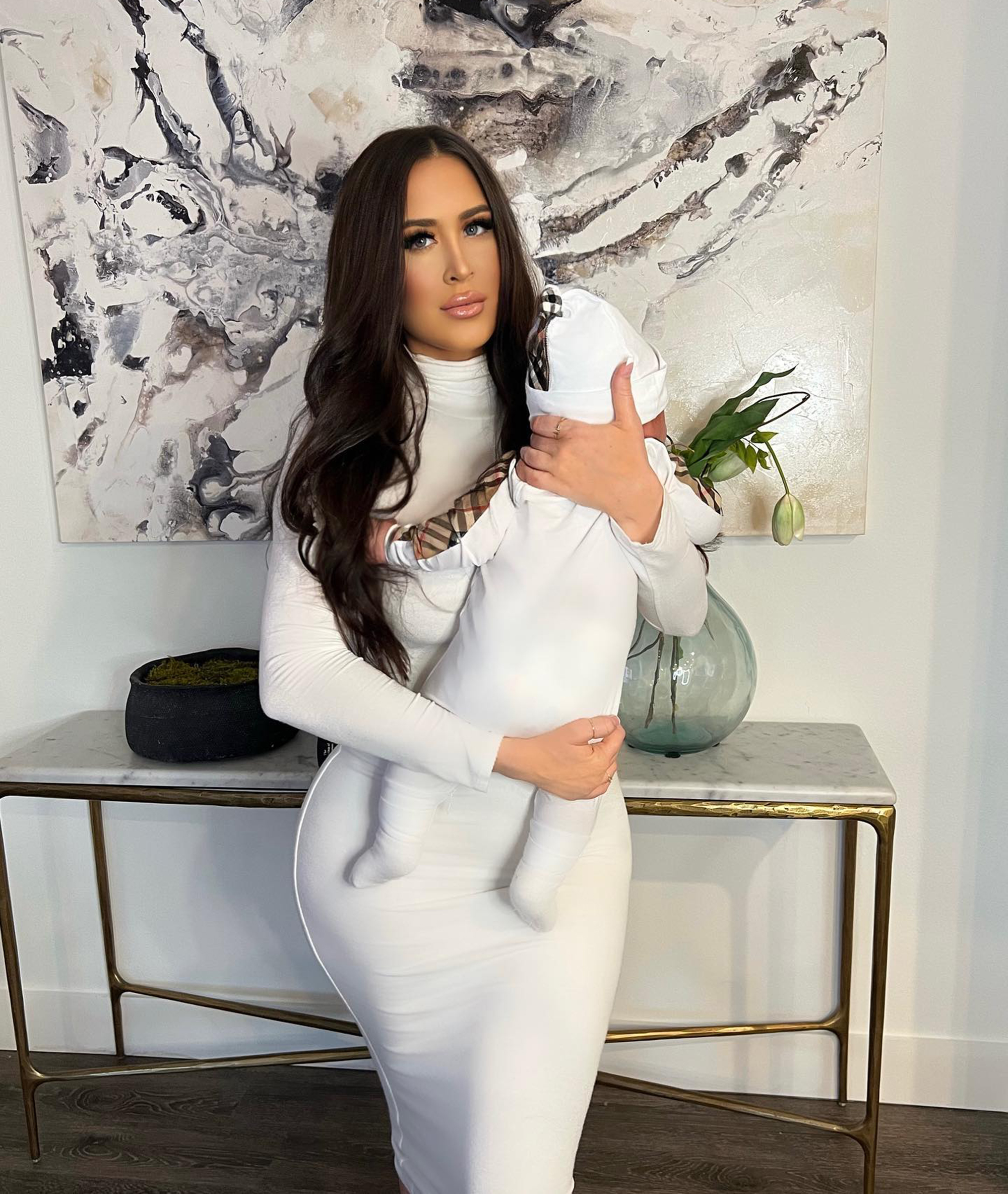 Kim read Thompson’s confession and immediately texted him, asking, “Does Khloé know about this?”

The Skims founder subsequently discussed his cheating with Kourtney Kardashian and Kylie Jenner. 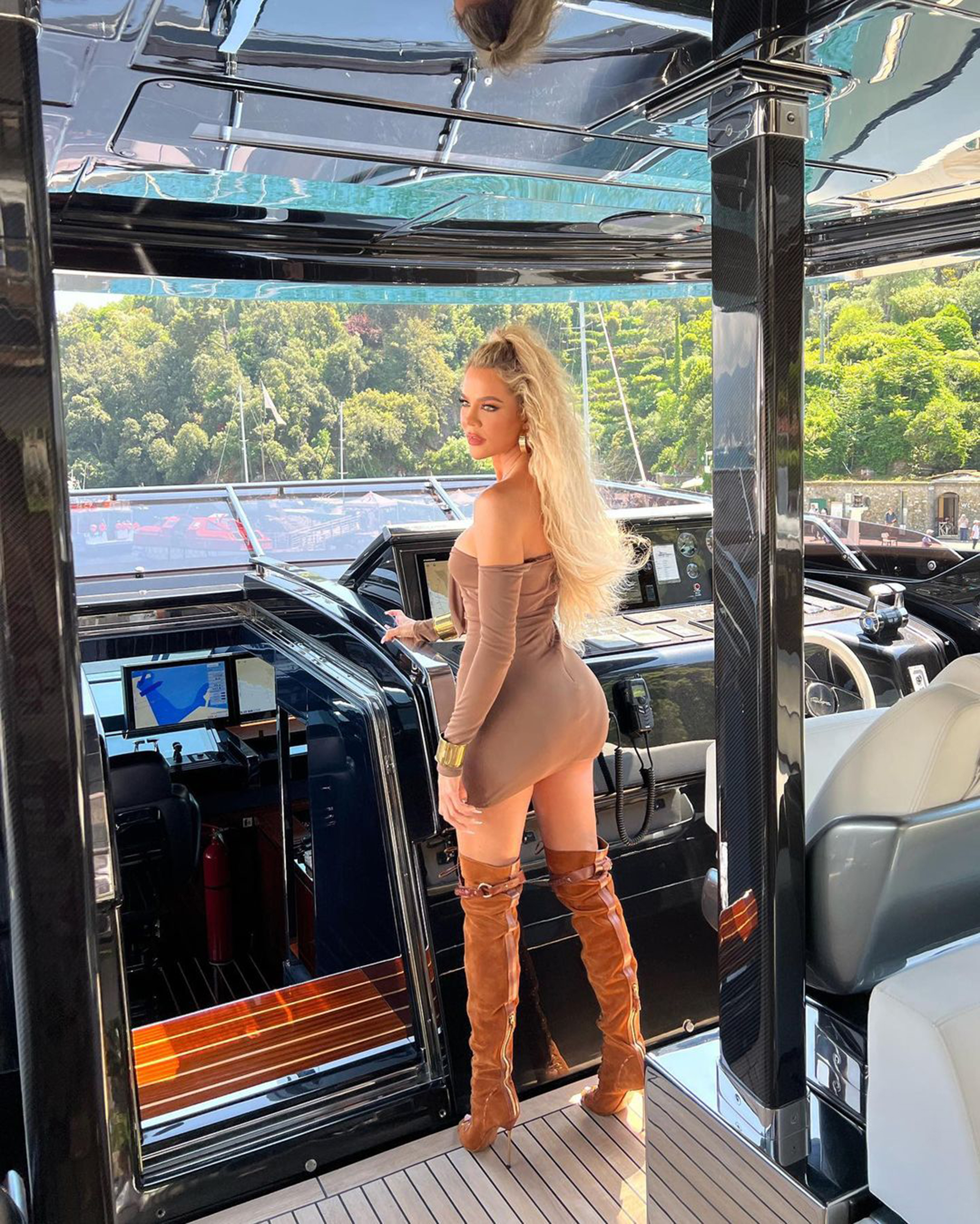 “He’s asking for a paternity test and admitting that he had sex with her,” Kim told her sisters. “Khloe threw him his 30th birthday. So he went home from the 30th birthday party, went to Houston to play on the road — we can check his schedule — and then slept with this girl.”

The Kylie Cosmetics creator, 24, asked whether Thompson is “the worst person on the planet,” while the Poosh blogger, 43, called his betrayal “never-ending.”

Kourtney predicted that Thompson’s indiscretion would be “the final sign” for Khloé to end their on-again, off-again relationship, referencing his previous infidelities in 2017 and 2019.

The former couple did split at the time, with Khloé telling Robin Roberts in April that Thompson, with whom she shares 4-year-old daughter True, is “not the one.”