WHAT'S the saying? You are never more than six hours away from an Oisin Murphy interview?

The reigning champion jockey is barely a quarter of the way through his 14-month ban, but his name has constantly been in the news. 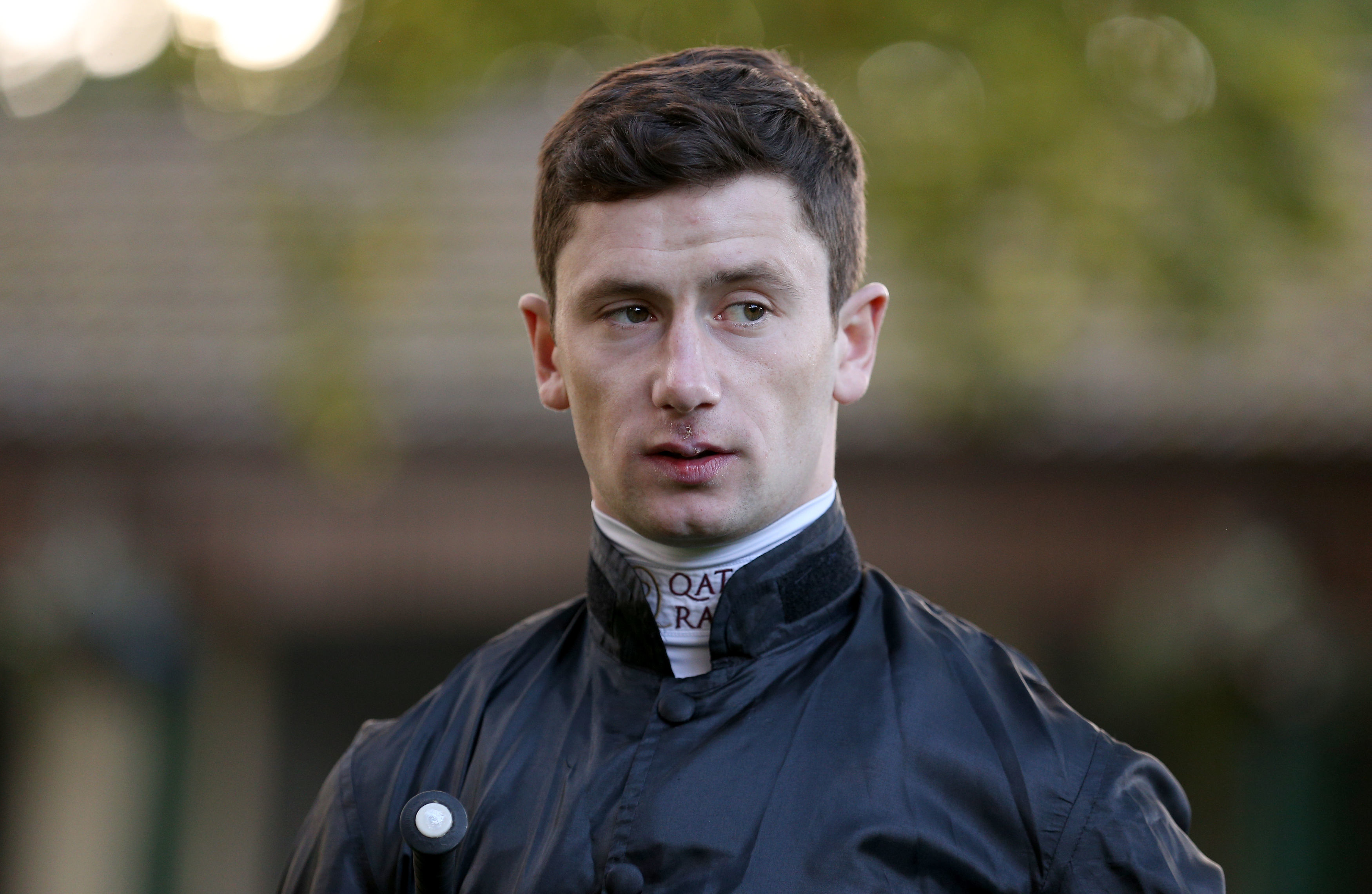 He was hit with the massive suspension in February after a number of extremely serious rules breaches.

Three times he failed an alcohol breath test at the races, on one occasion after a drunken brawl in a Newmarket pub the night before.

And in 2020, when the country was following strict coronavirus protocols, he jetted off to a red-list country and lied about his whereabouts.

He even resumed riding straight away when he got home without taking a lateral flow test, potentially putting his fellow jocks at risk when he should have been isolating.

And yet, despite his vow to sort his problems out during his time away from the sport, Murphy and his PR team have been working overtime.

He will be taking part in Sky Sports Racing's coverage of Royal Ascot next week and yesterday he spoke about his problem with booze in an interview with the BBC.

He described “blacking out” after heavy sessions and his reliance on drinking alcohol to deal with his emotions.

"Whether I rode well or poorly, winners or no winners, I dealt with it the same way – I got in the car with my driver and I started drinking."

You sympathise, but everything he said was a repeat of the testimony he gave at his disciplinary hearing – he gave us no new information.

So the question is, why now?

It doesn’t have anything to do with keeping himself in the limelight just days before Ascot, by any chance?

Similarly, his name was splashed across the front of the Racing Post 48 hours before the Derby Festival as he gave his tip for the big race. 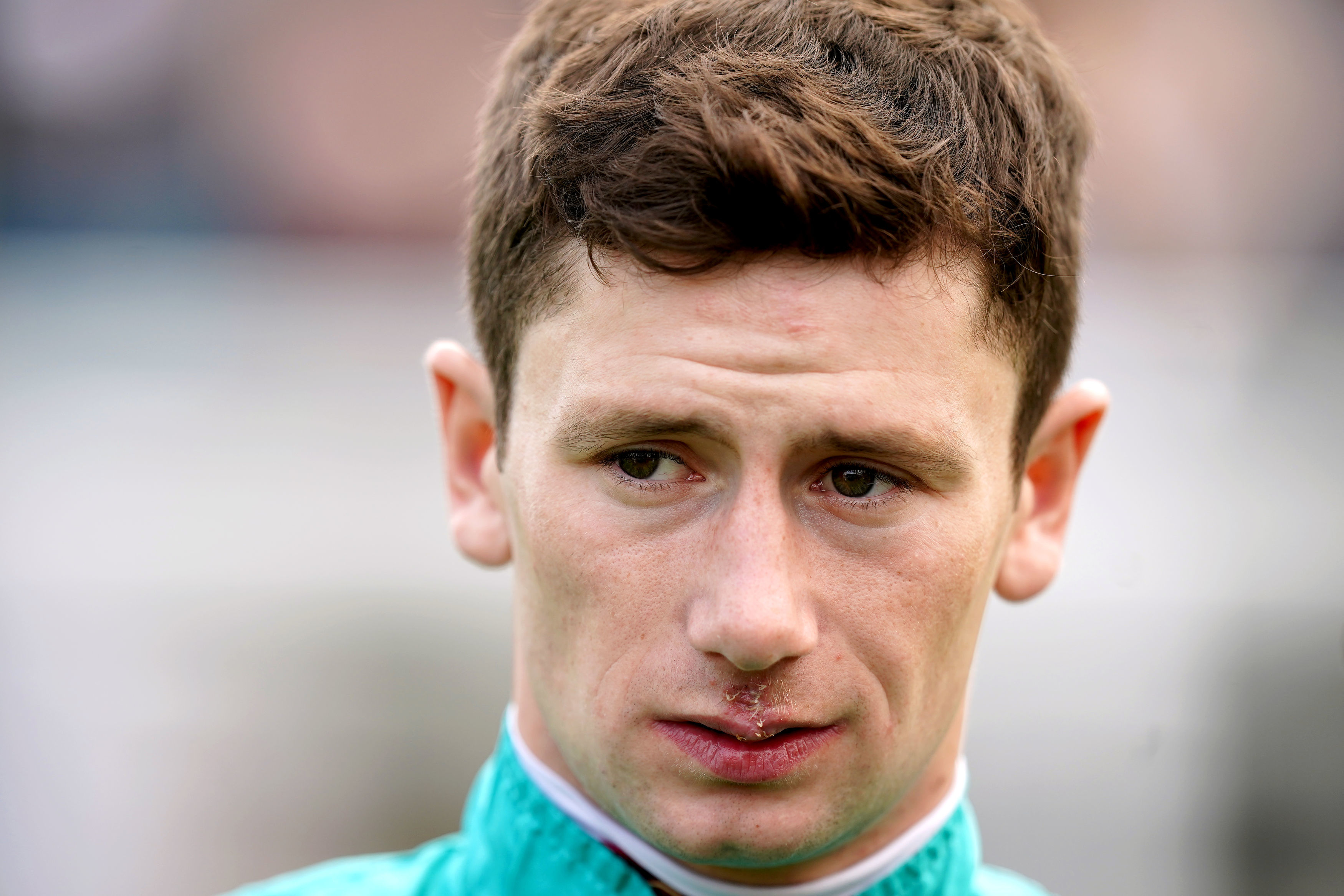 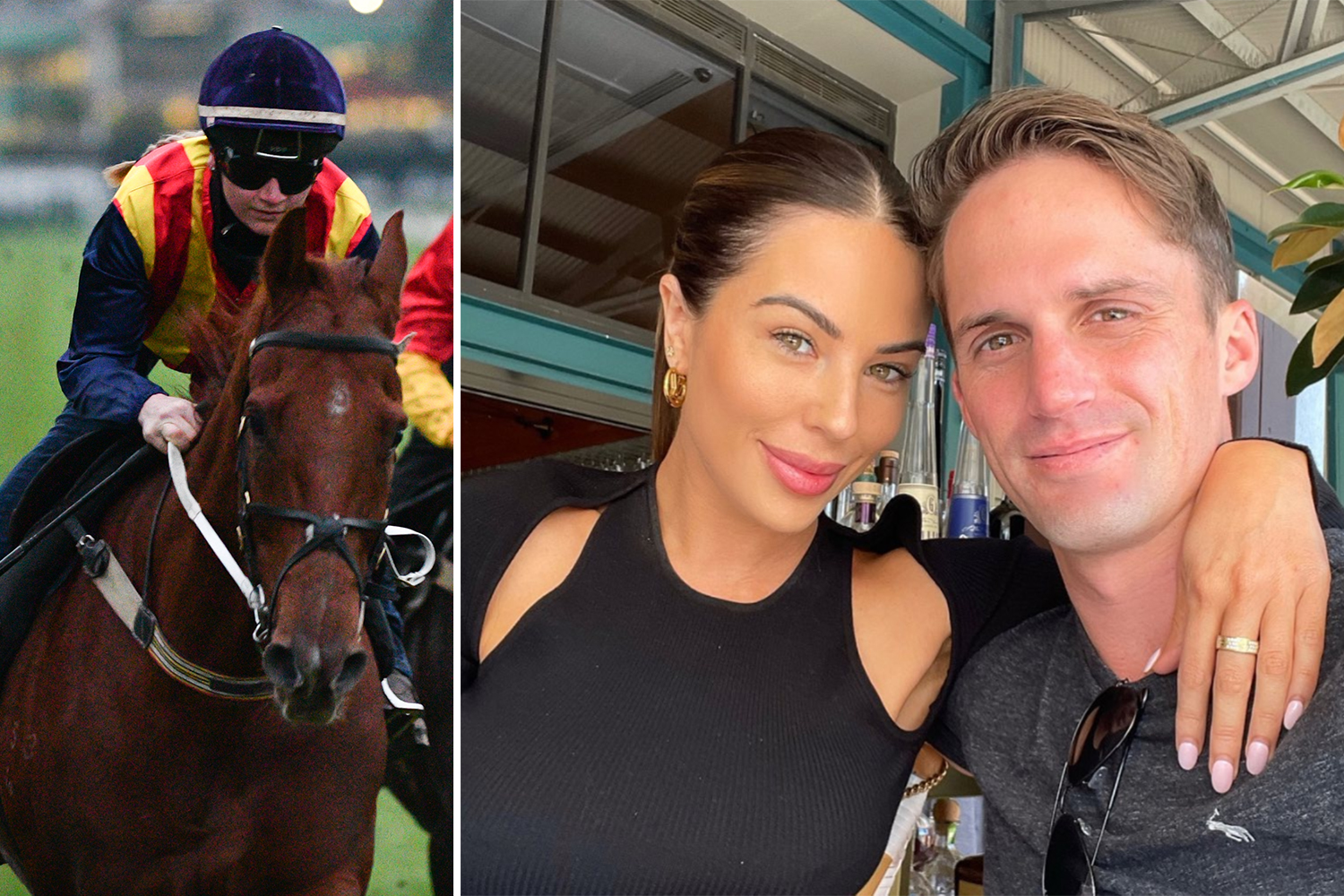 Rumour has it, the Simple Minds hit ‘Don’t You Forget About Me’ is his most played track on Spotify.

I joke of course, and I am not making light of a Murphy’s alcohol issue. He says he is attending Alcoholics Anonymous and receiving help from a counsellor.

I know all too well how destructive addiction can be – I wrote about my gambling problem last year.

But you have to wonder how seriously Murphy is taking his recovery. A reliable source, who I trust, says he spotted Murphy with a pint at Newbury races last month.

Dealing with addiction is not easy, but his actions need to meet his words and he is unnecessarily setting himself up for a fall if he slips off the wagon.

He is a three-time champion jockey, he isn't going to be forgotten. I don't understand this campaign to stay relevant.