KILMARNOCK goalkeeper Zach Hemming sent a brutal victory message to Ayr United after the Ayrshire derby as he branded Somerset Park a 's******e'.

A 1-0 victory was enough to see Tommy Wright's side rise to the summit of the Championship table last night. 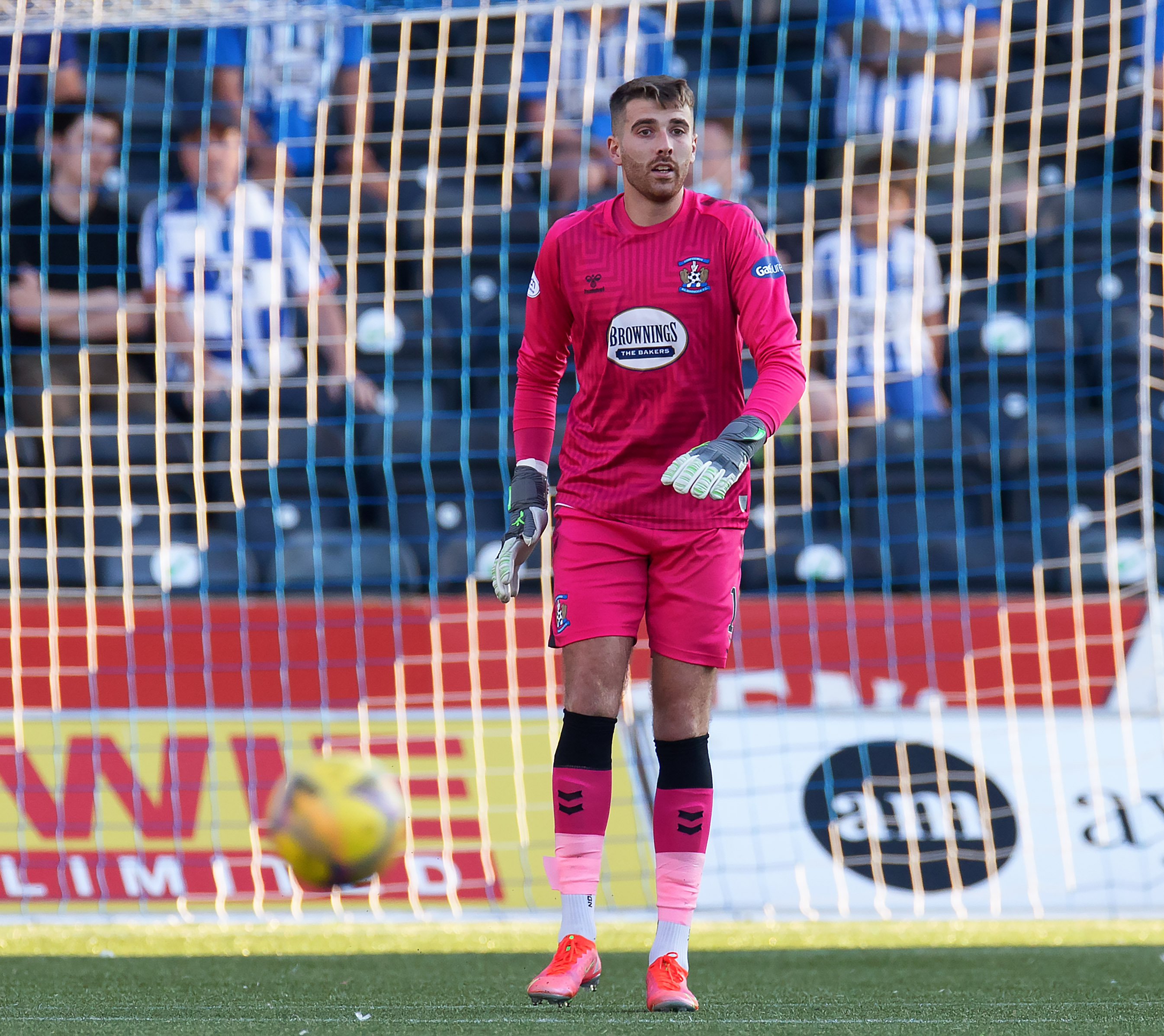 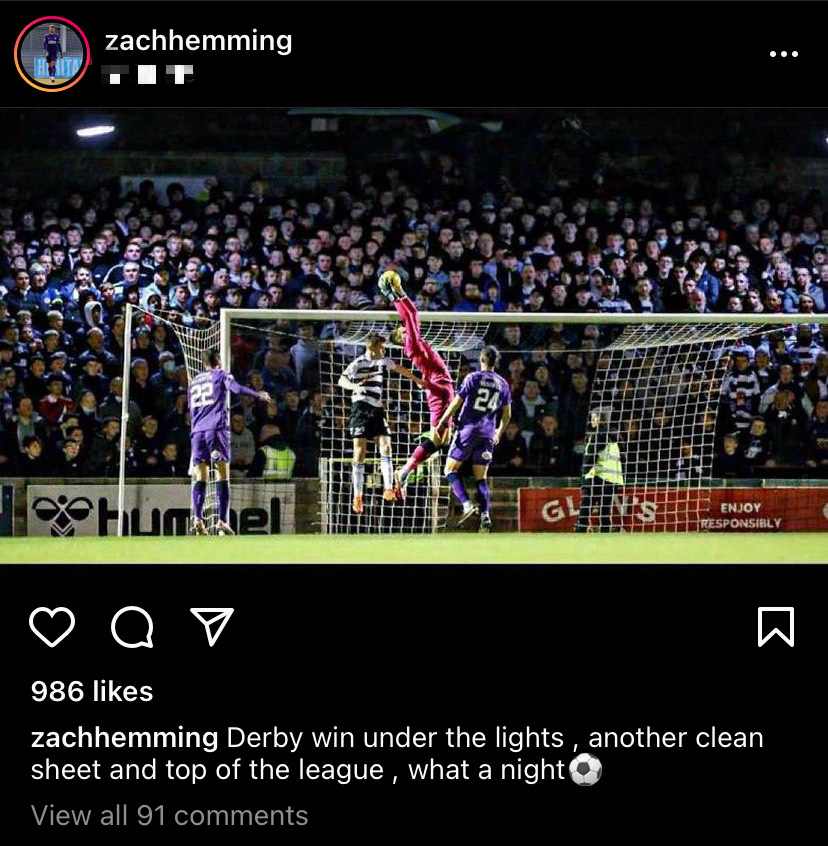 Oli Shaw converted a late 88th minute penalty to separate the sides on a cold night in Ayr.

Over 6,000 fans braved the conditions and, by Hemmings' reckoning, the stadium itself.

The goalie, who arrived this summer on a loan deal from English Championship side Middlesbrough, took a swipe at his loan club's arch rivals' ground after the derby win.

He posted a picture of himself in action on the night on his Instagram account and he accompanied it with the caption: "Derby win under the lights, another clean sheet and top of the league, what a night."

However he wound up Ayr supporters – and pleased his own team's fans – by tagging his location as "S******e."

The Killie faithful lapped up the joke at the expense of their rivals in the comments section.

One user said: "Nah I love this guy."

Another commented: "What a guy 🤣 That location is right."

While The Killie Way showed their appreciation by saying: "Love you so much."