AFTER a rocky start to her solo career, Jesy Nelson is keen to get things back on track this evening when she films The Graham Norton Show.

The Sun can reveal that the former Little Mix star is so nervous ahead of her debut performance of Boyz and TV interview with Graham Norton that her team are begging her to stay offline to avoid the recent rise in trolling that she's faced.

Keen to keep an online presence, Jesy, 30, has only been briefly logging online to share fan videos to her music before logging out – though bosses are all too aware of her past struggles with social media and abuse. 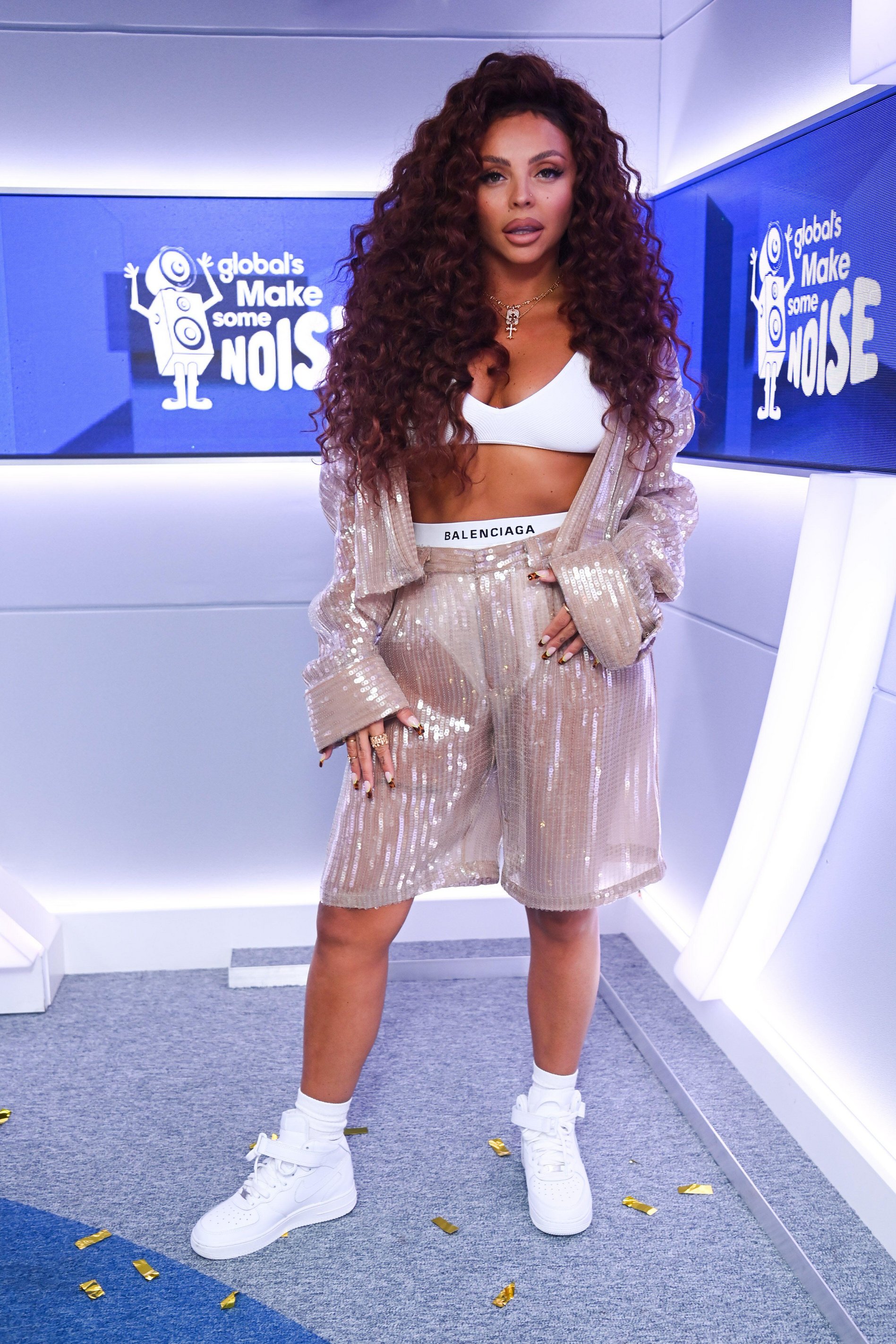 An insider spilled: "Jesy never thought things would pan out this way with Boyz but it's made her more determined that ever to get things right and to make her solo career a success.

"The trolling she's faced in the past and its affect on her is no secret so it's not an exaggeration to say she's terrified of putting a foot wrong – sadly the past few weeks have taken their toll.

"Bosses have told Jesy to keep offline as much as possible and she's locked herself away in rehearsals with a tight-knit team.

"She is aware of the leaked DM's sent from Leigh-Anne's account but is keeping quite as no one wants a full-blown Twitter spat."

Jesy is on the bill for Friday's edition of the hit BBC chat show alongside Dame Judi Dench, Salma Hayek, Jamie Dornan, and Tinie Tempah.

Despite being one of the star guests, Jesy is only in line for a short interview with Graham.

"As Jesy is the music guest she won't be on all of the show," a TV source explained.

"Like with Chris Martin from Coldplay last week, Jesy will perform and then join the rest of the guests… I'd guess at 15 minutes at the end of the show in total."

In one of only a few rare posts on her Instagram wall since the release of Boyz, Jesy shared a throwback snap of her younger self before penning an open letter.

Jesy wrote: "Little Jesy would be really proud of you. If there's anyone out there with a dream, don't ever let anyone tell you that you can't achieve it.

“You can do whatever you set your mind to in life, nothing is ever too big to dream if you work hard enough for it.

"Keep believing in YOU no matter what is put in your way, because there's only one you in this world and that is your power.

“Your thoughts are POWERFUL so keep them positive, keep manifesting, you are the creator of your reality. You get to decide how life goes for you.”

Since it's release, the Boyz music video featuring superstar rapper Nicki Minaj has been viewed just shy of 13 million times.

Speaking in her 2019 BBC documentary Odd One Out, Jesy spoke candidly about struggling with life in the spotlight.

Recalling how on the night she won The X Factor alongside Perrie Edwards, Jade Thirlwall and Leigh-Anne Pinnock, she was subjected to vile abuse, Jesy said: "I just wanted to go back to my normal life. The whole world had an opinion on me and they weren't good ones. From the minute the comments started it became the worst time of my life. "

Meanwhile, her bandmate and friend Leigh-Anne added: "I think people don't realise the affects of what bullying and trolling can actually do to someone."

Next month Little Mix will release their long awaited Greatest Hits album amid rumours they are on the brink of calling it quits.

The Sun previously told how the girls have all lined-up solo projects – with Perrie Edwards set to release her debut clothing collection. 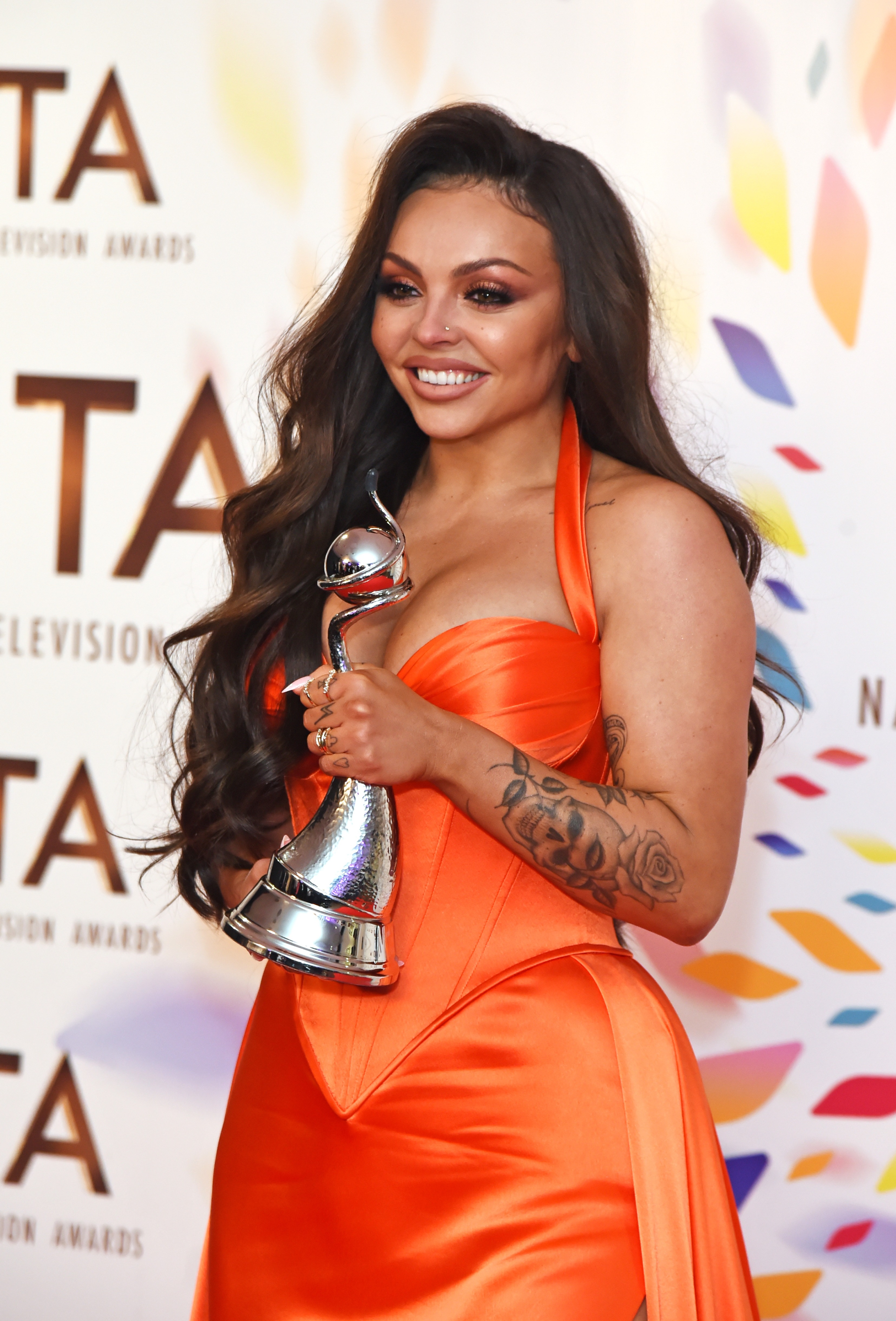 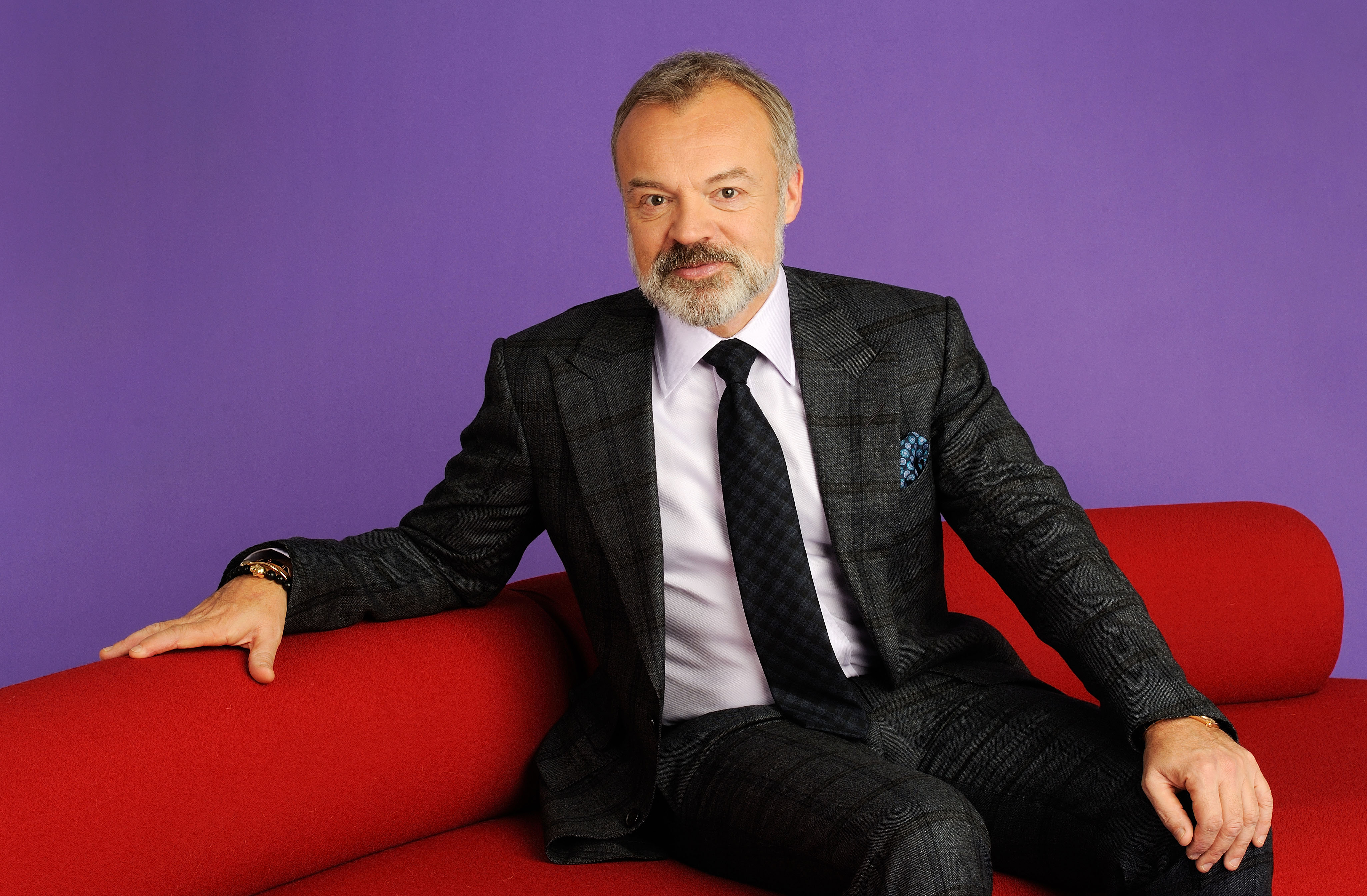