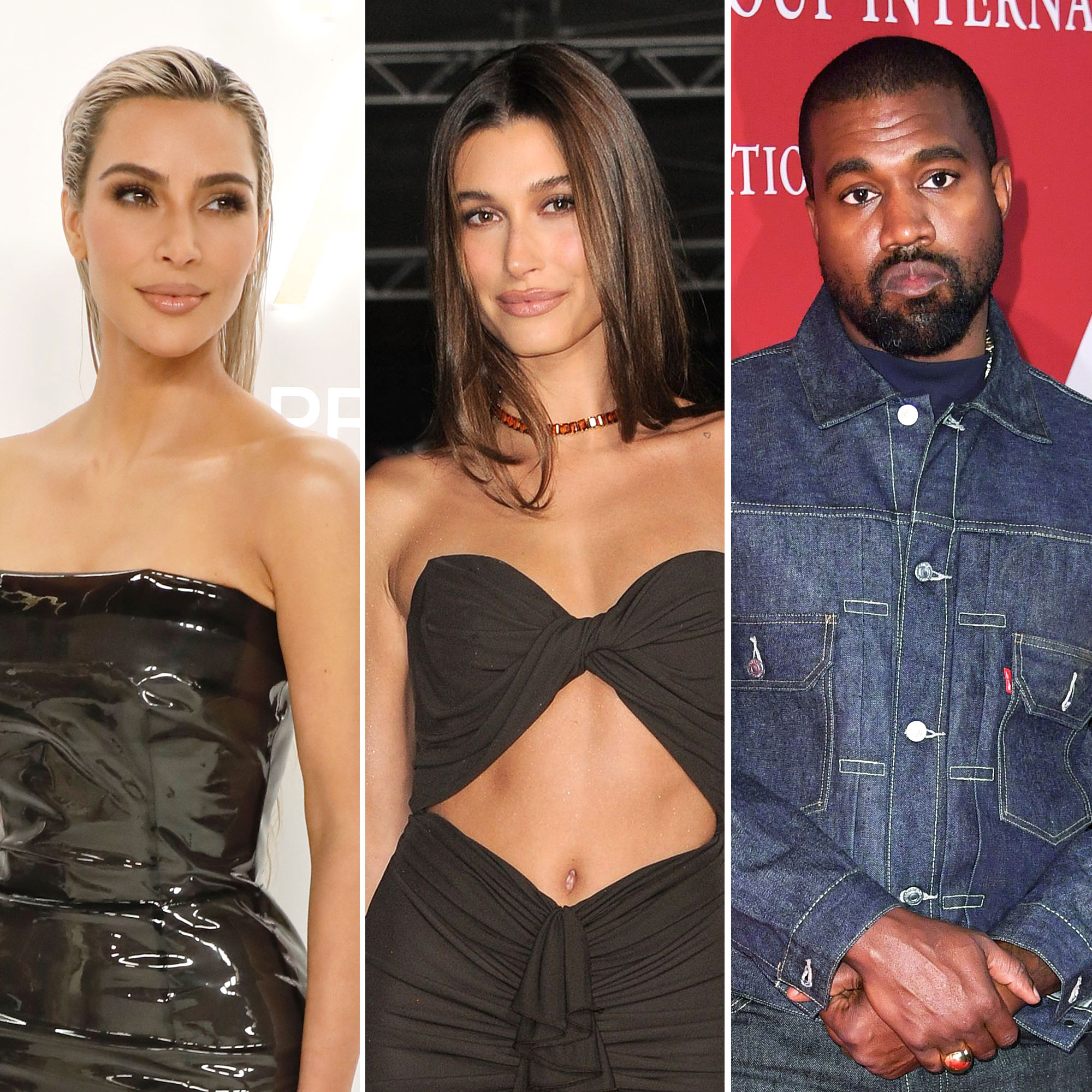 “Happy birthday pretty girl,” the Skims CEO, 42, captioned an Instagram Story on Tuesday, November 22, sharing a photo of herself with Bieber, 26, and Kendall Jenner. “You bring so much light into this life. I pray [you] have the best bday.”

The former Drop the Mic cohost later gave fans a glimpse of how she celebrated her big day, uploading a carousel of vacation images via Instagram. “26 IN TOKYO 🇯🇵🎂🥲 so much love. 11.22.22,” she wrote.

Her husband, Justin Bieber, also sent a sweet social media message alongside several couple’s photos. “HAPPY BIRFDAY (in Japan) TO MY FAVORITE HUMAN BEING XOXO YOU MAKE LIFE MAGIC 😭 OBSESSED WITH EVERYTHING ABOUT YOU. LOVE YOU BUM BUM,” he gushed on Tuesday.

Kardashian’s tribute to Hailey comes one month after the Rhode founder was called out by West, 45, as she sparked backlash for his Yeezy season 9 presentation at Paris Fashion Week. The rapper wore a T-shirt that read “White Lives Matter” and was subsequently criticized by Vogue editor Gabriella Karefa-Johnson. West slammed the fashion expert and mocked her appearance via Instagram — which didn’t sit well with Hailey.

“GKJ ALL DAY, EVERYDAY,” she captioned a photo of herself with the journalist on October 4. “My respect for you runs deep my friend! To know you is to adore you and to work with you is an honor. The most kind. The most talented. The most fun. The most chic.”

Everyone Kanye West Has Had Beef With Over the Years

Gigi Hadid also stepped in to defend Karefa-Johnson, calling the Grammy winner “a bully and a joke.” He responded with another diss aimed at both the models.

The “Jesus Walks” artist’s social media tirade continued as he tweeted about “going death con 3 [sic] On JEWISH PEOPLE” and made other antisemitic remarks. Kardashian, who filed for divorce from West in February 2021 after nearly seven years of marriage, denounced her former spouse’s comments in a rare public statement.

“Hate speech is never OK or excusable,” she tweeted on October 24. “I stand together with the Jewish community and call on the terrible violence and hateful rhetoric towards them to come to an immediate end.”

The Keeping Up With the Kardashians alum and the musician share four children: North, 9, Saint, 6, Chicago, 4, and Psalm, 3. Amid West’s controversy, the beauty mogul proved she’s on friendly terms with Hailey, who shared a photo of the twosome posing together at an event for Tiffany & Co in October.