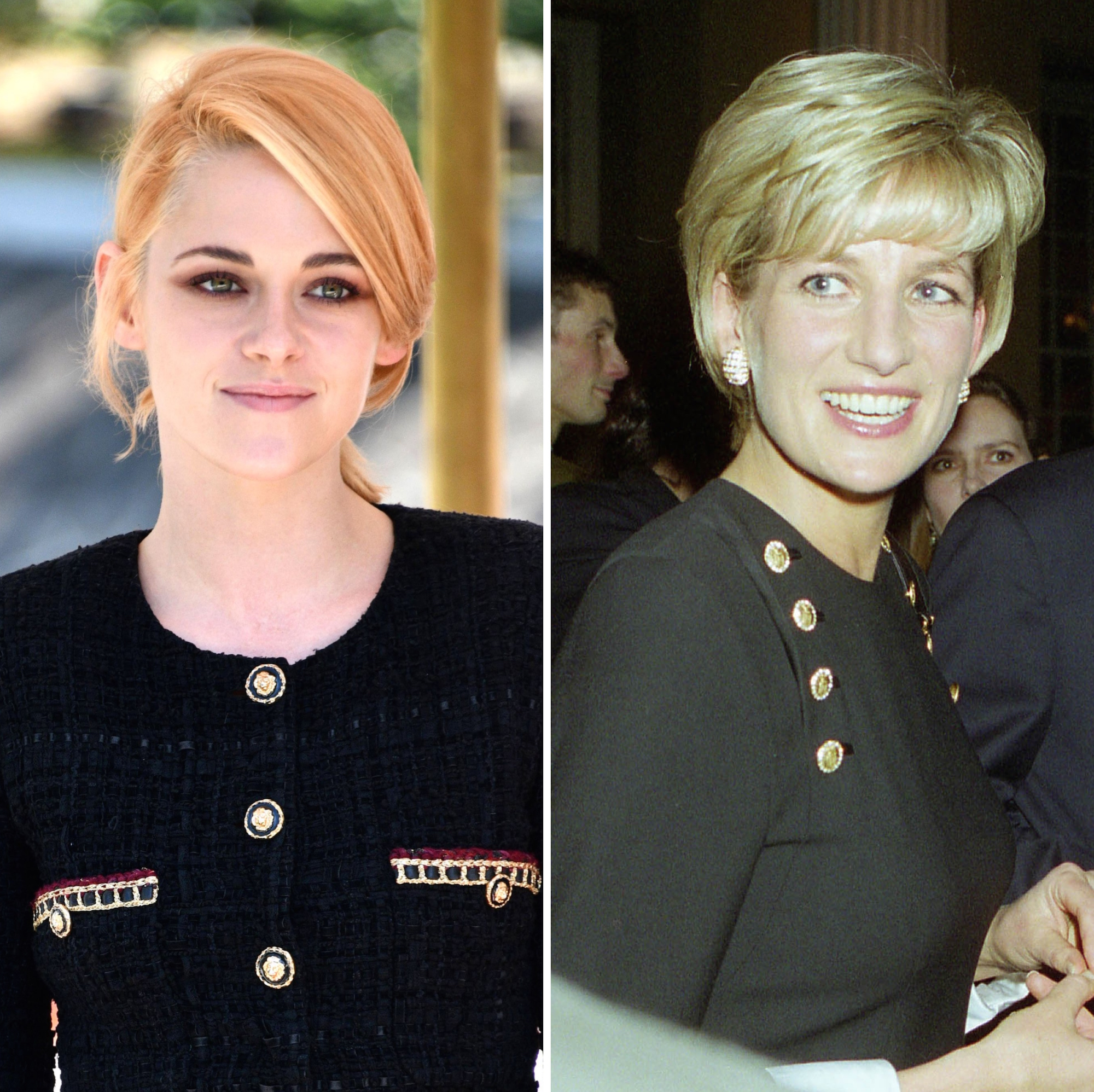 Kristen Stewart has never had a paranormal encounter — but she did feel Princess Diana‘s presence while filming Spencer.

“I felt some spooky, spiritual feelings making this movie. Even if I was just fantasizing,” the actress, 31, told The Los Angeles Times in an interview published on Tuesday, September 7. “I felt like there were moments where I kind of got the sign-off. It’s scary to tell a story about someone who’s not alive anymore and who already felt so invaded. I never wanted to feel like we were invading anything, just that we were kind of adding to the multiplicity of a beautiful thing.”

Kristen Stewart’s ‘Spencer’ Is the Princess Diana Movie We’ve Been Waiting For: Everything to Know

The Happiest Season star, who is already earning early Oscar buzz for her portrayal of the late royal, described Diana as a “live wire.”

Stewart explained, “Any picture or interview I’ve ever seen of her, there’s an explosive, ground-shaking quality to her that I always feel like you never really know what’s going to happen. Even when she’s walking the red carpet, it just feels a little bit scary. That could be projection, because we all know what happened. But she just has this feral cat feel. So I wanted to convey that. There’s no way to plan chaos. You just have to fall into it.”

The Twilight star noted that the Princess of Wales, who tragically died in a car crash at age 36 in 1997, “harbored an immense rage” — something she can relate to.

“There are times where she’s really backed into a corner. It’s easy to start getting into entitlement and ask, ‘What does she have to be angry about? She knew what she was signing up for.’ This is a poetic imagining of what it might have felt like for a woman on a precipice and in a certain state of helplessness. We have no idea what happened,” she said in Tuesday’s story. “But I don’t think she was ever able to come to terms with the rejection. She just couldn’t stomach the lie anymore. And that is a feeling that is really easy to relate to. That would make me angry. I think it would make anyone angry. How can you not empathize with that?”

The BAFTA winner added that she knows “what it’s like to feel backed into a corner” and feel “defiance” toward others.

Stars Who Have Played Royals in Movies and TV Shows

“You have no idea how many times people will go, ‘So you don’t give a f–k, huh?’ Are you kidding? Is that really the impression? Because it’s the opposite of that,” the Los Angeles native shared. “It’s so desperately the opposite. It’s a convoluted idea, but I definitely understand what it feels like to want human connection and actually, ironically, feel distanced by the amount that’s thrust at you.”