Larry King left behind an estate worth roughly $2 million to his children — having penned a handwritten will before two of his kids tragically died, according to a report.

The legendary broadcaster wrote his will specifying that all of his money should be “divided equally among my children Andy, Chaia, Larry Jr, Chance & CaLarry King left behind an estate worth roughly $2 million to his childrennnon,” TMZ reported.

That was also two months after he filed for divorce from his seventh wife, Shawn King, who was not mentioned in the document.

Son Larry King Jr. is seeking for the court to appoint him as the administrator of his dad’s estate, given that the 87-year-old talk show host was still in the middle of the divorce when he died last month, according to the report. 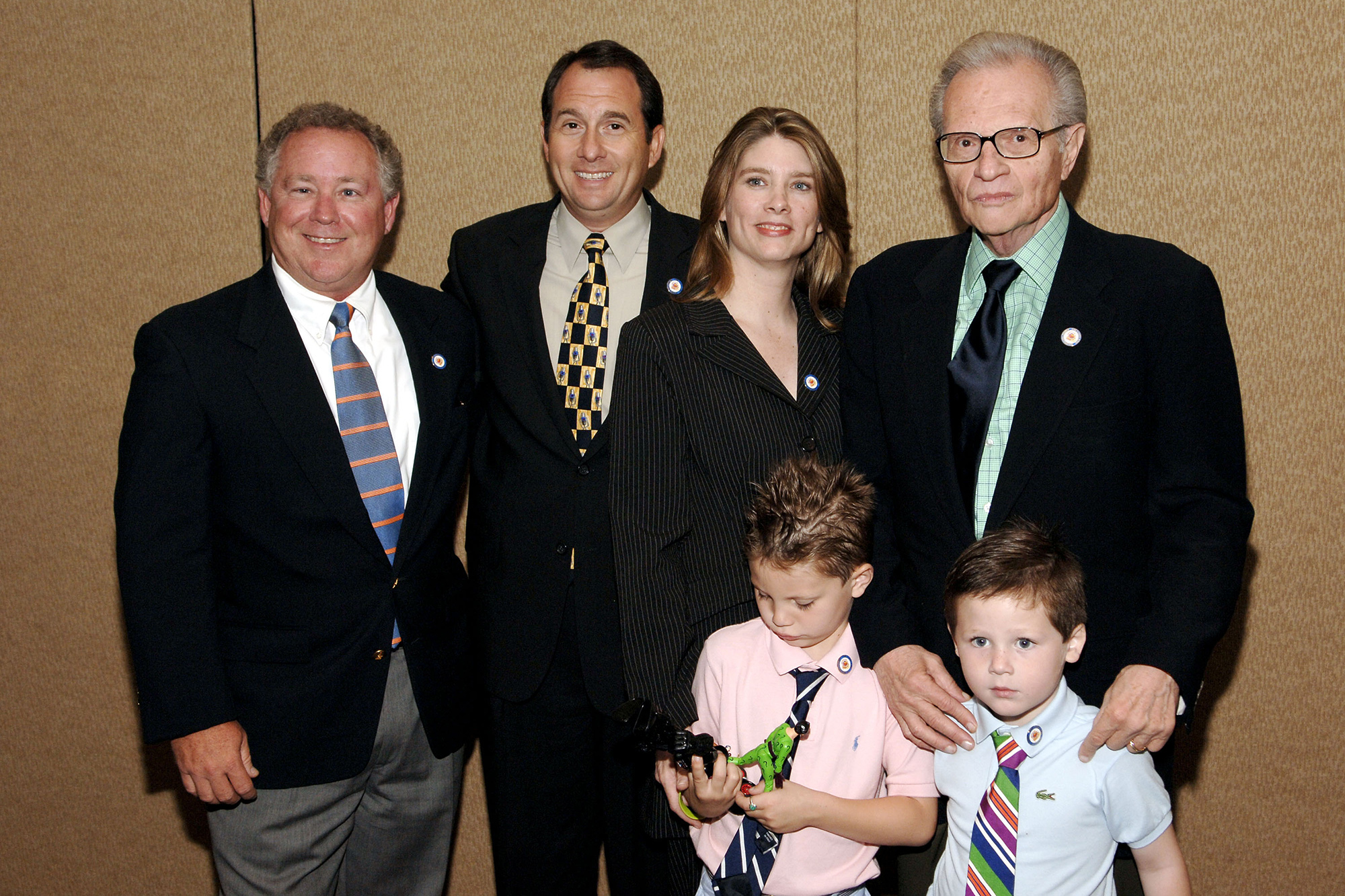 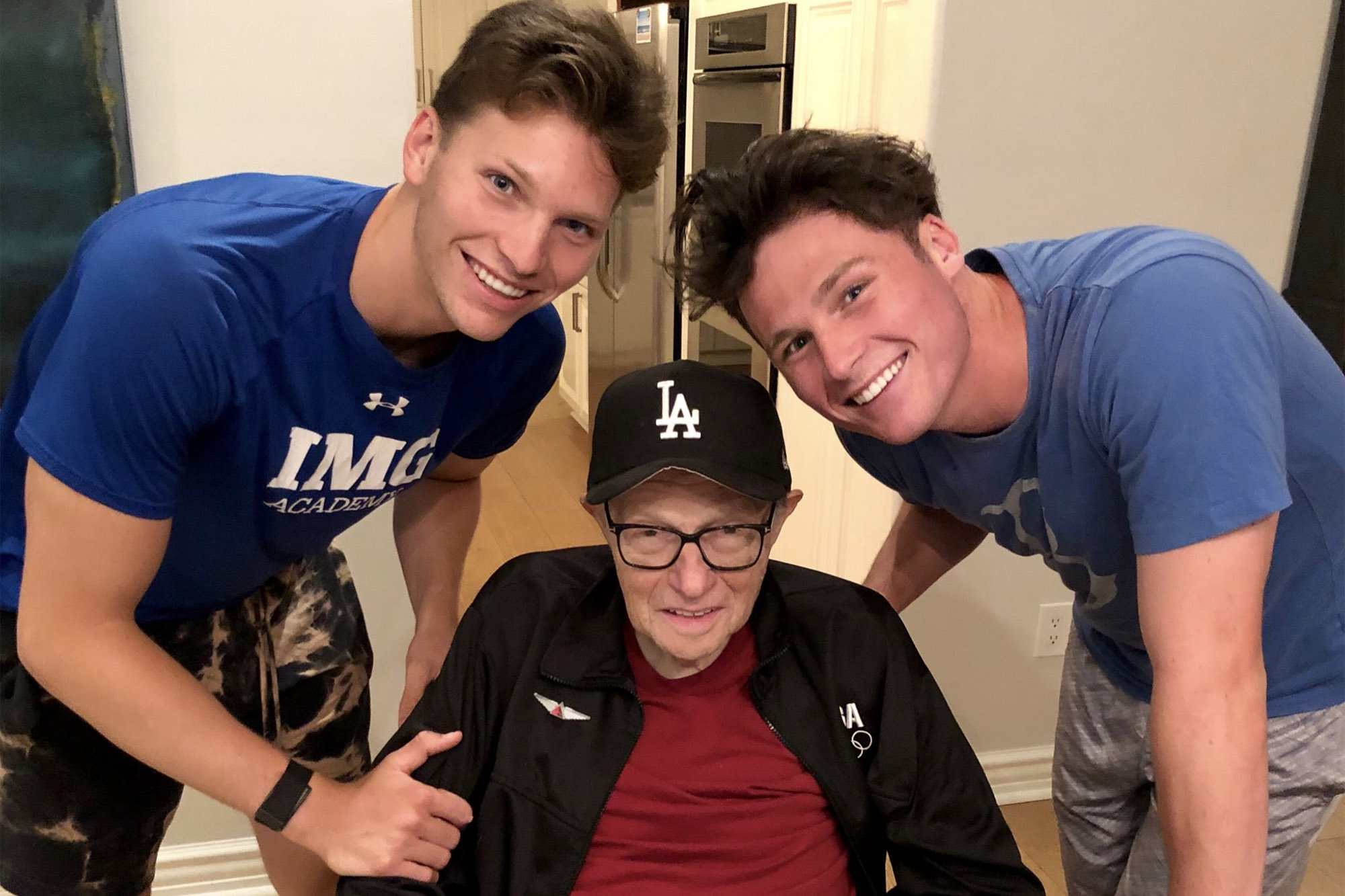 Larry King is pictured with sons Cannon and Chance on Thanksgiving last November.