Lil’ Kim wants Teyana Taylor to play her in a biopic

Lil’ Kim is proving she’s still the Queen Bee, even with an upside-down belt on.

The “Lady Marmalade” rapper posted a series of Instagram pictures Monday, showing off a camouflage ensemble that definitely didn’t blend into the scenery.

Lil Kim’ (born Kimberly Denise Jones) wore a black lace bustier and camo pants, along with high-heeled boots, a chain-strap bag ($2,195) and a belt ($925) in the same army print.

As if that wasn’t dramatic enough, she topped it all off with a green fur stole that perfectly matched her long hair.

The “Magic Stick” collaborator has a history of wearing fur and has famously clashed with animal rights activists. 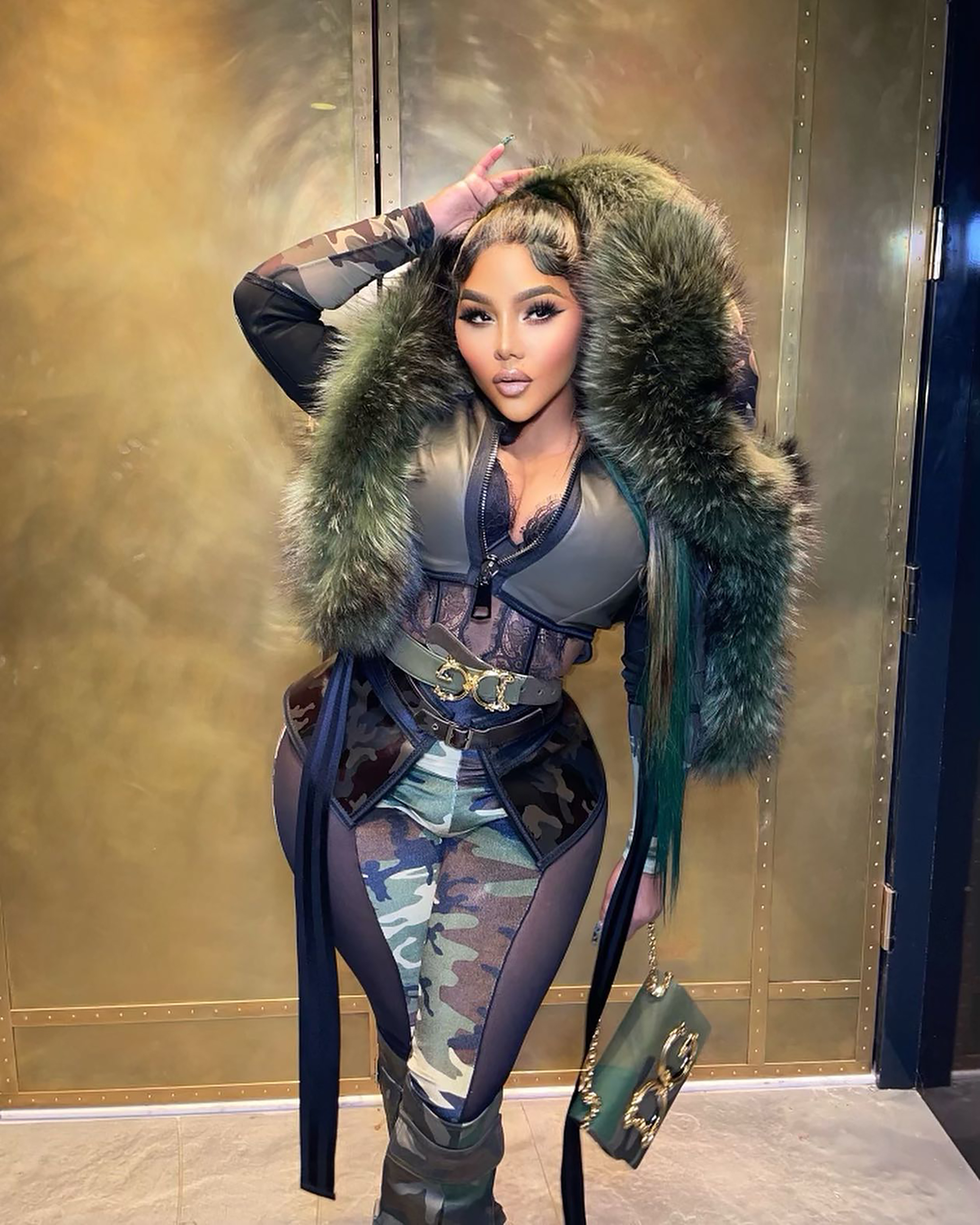 But Kim wasn’t the one behind this inventive outfit choice. She captioned the photos, “When U let your sister who is high as f—k help U get dressed,” tagging a pal and asking her fans, “Can U spot it?!”

“Not Kim’s belt being upside down,” one commenter joked, while others hailed Kim as a “trendsetter” and “the baddest.” 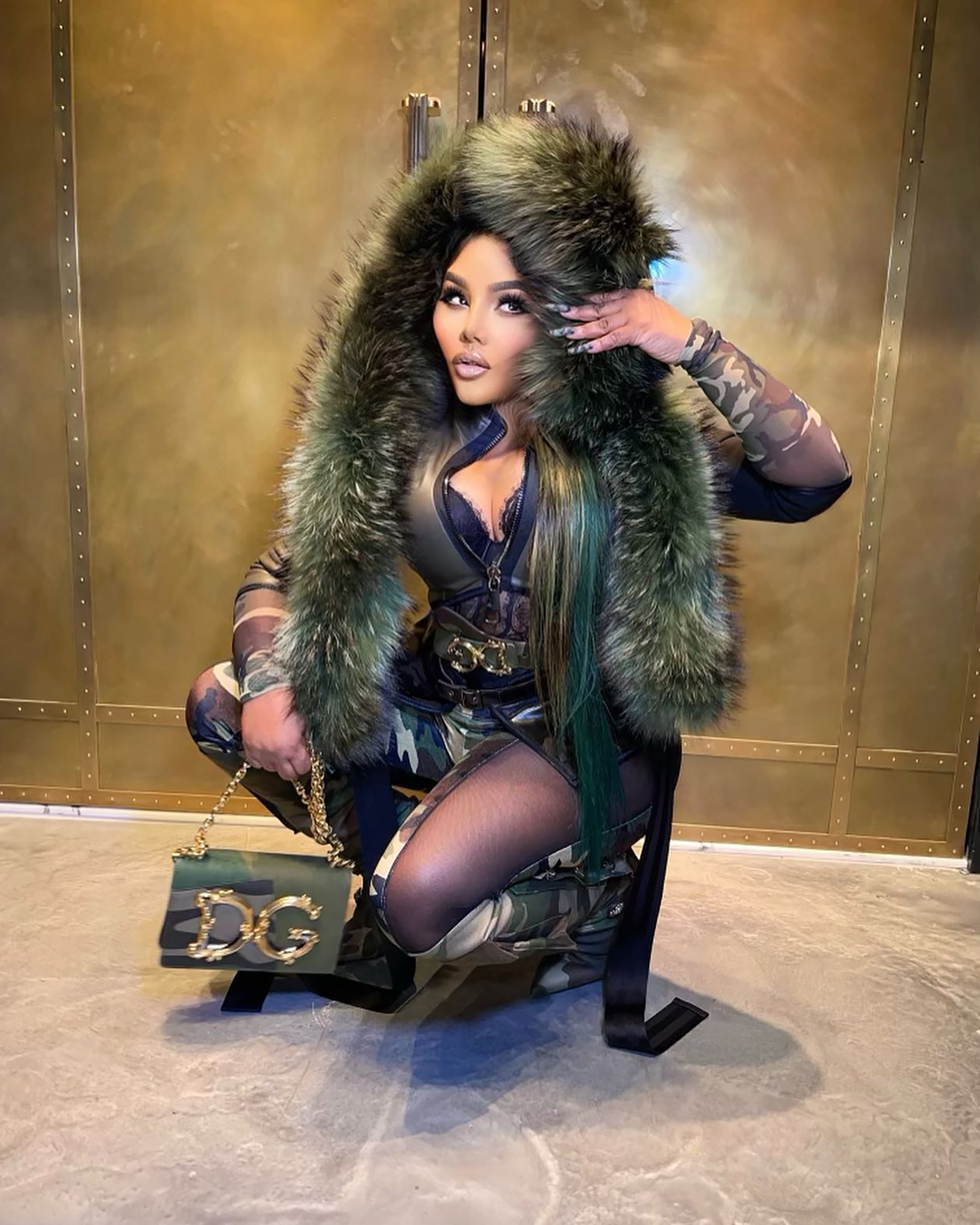 Supernatural Cosmetics owner Olivia Song, who snapped the photos, called the camo look “perfectionnn.” One commenter warned, “Copycats are lurking as we speak.” 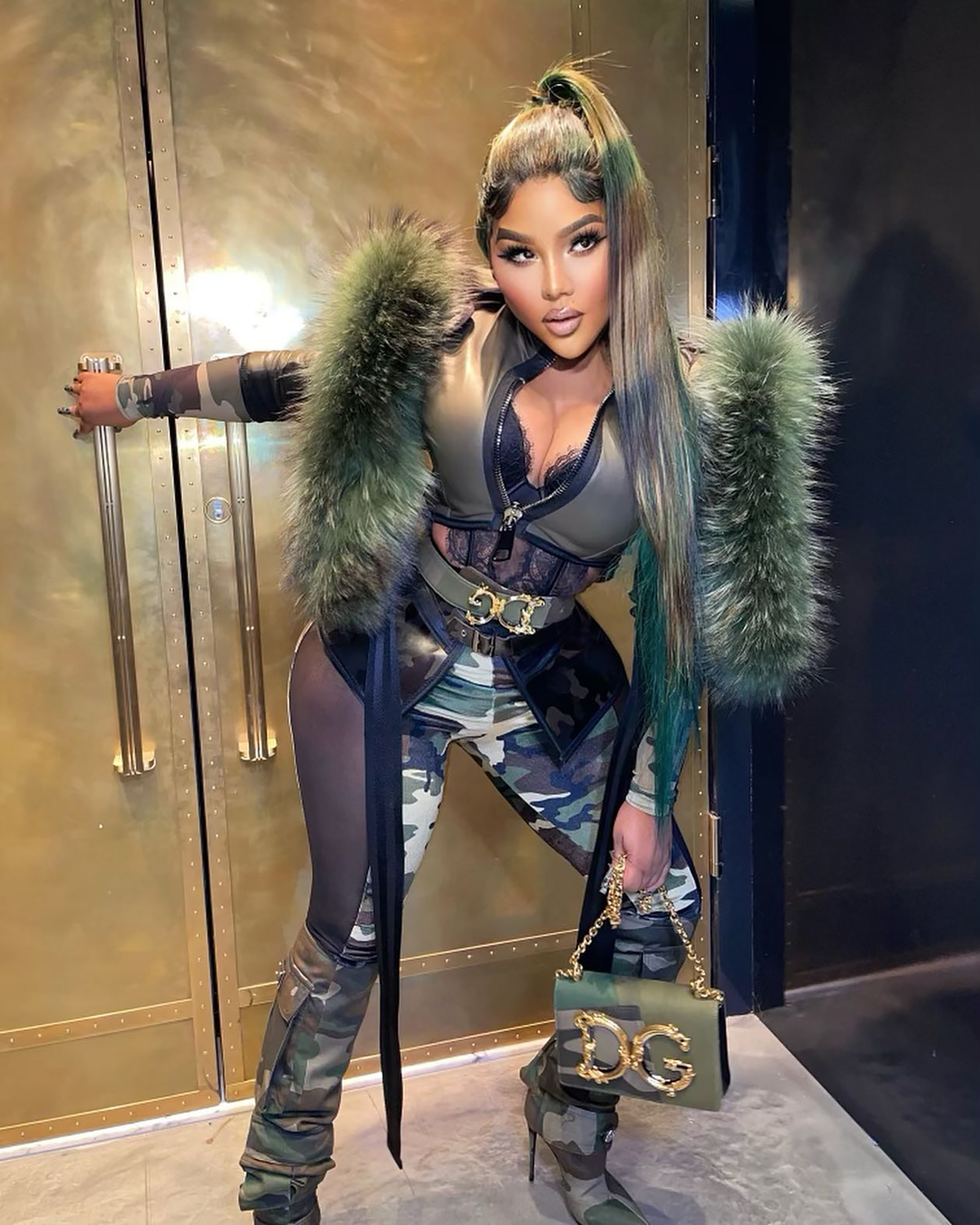 The 47-year-old rap superstar has always been ahead of the fashion curve, having made pasties and mesh mainstream.

Could upside-down belts and head-to-toe camo be big for spring?