Crimean-Congo haemorrhagic fever is a disease transmitted by ticks and livestock.

A case has been detected in England after a woman travelled to Central Asia. 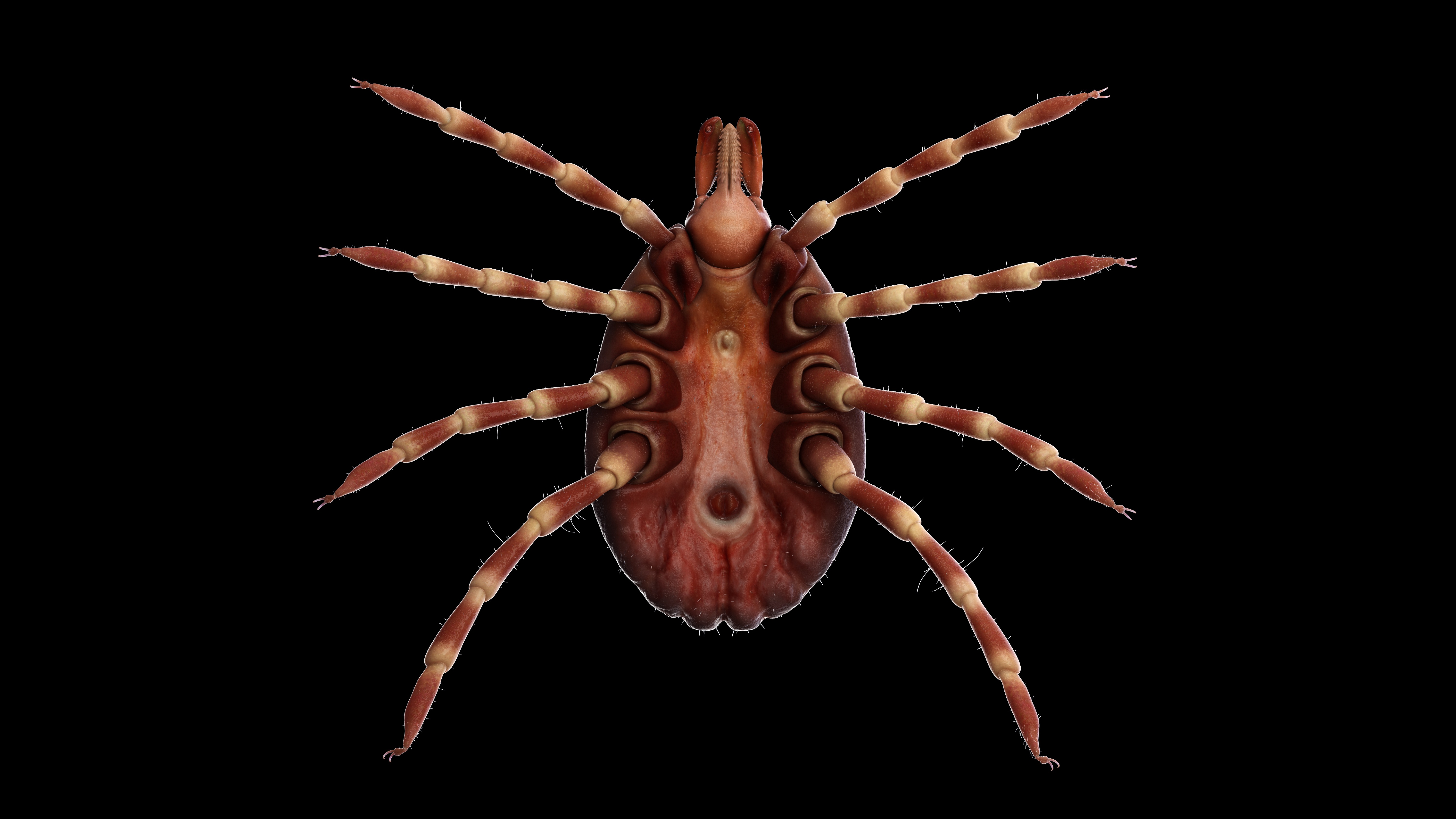 The risk to the public is very low and the woman is currently receiving specialist care at the Royal Free Hospital in London after being diagnosed in Cambridge.

Health officials are currently working with individuals who have had close contact to the patient prior to infection.

Infection control measures are in place and experts say these will be strictly followed.

But what is Crimean-Congo haemorrhagic fever and what are the symptoms you need to know? 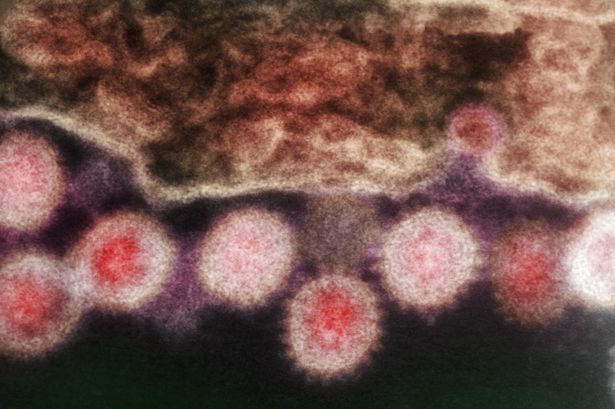 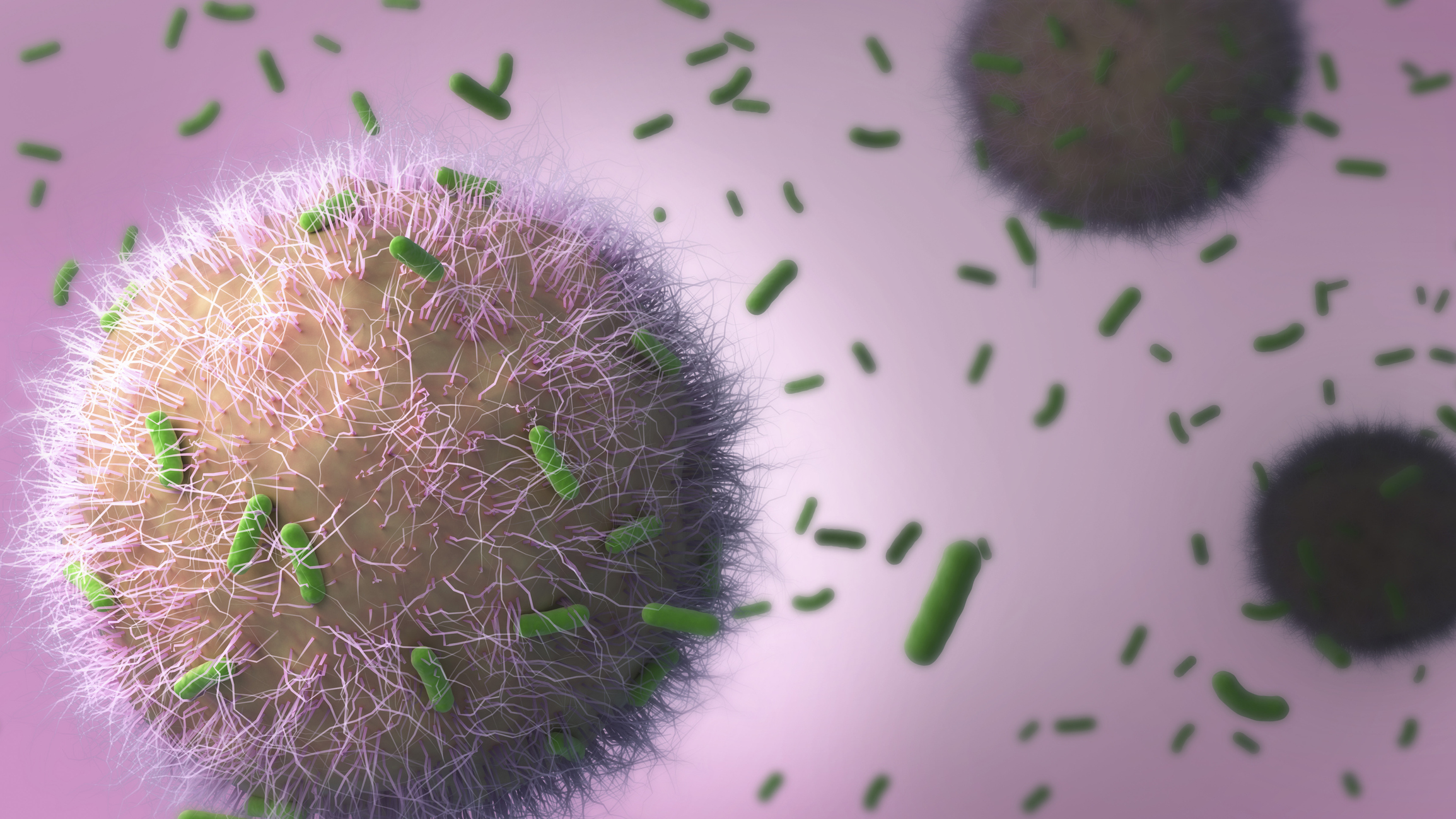 New warning that Victorian killer disease could return due to Covid

In 1969 it was found to be the cause of illness in the Congo, which was why the name was changed to Crimean-Congo haemorrhagic fever.

It's caused by infection with a tick-borne virus (Nairovirus) in the family in Bunyaviridae.

Also known as (CCHF), the illness can be carried by ticks and picked up from cattle, sheep and goats. 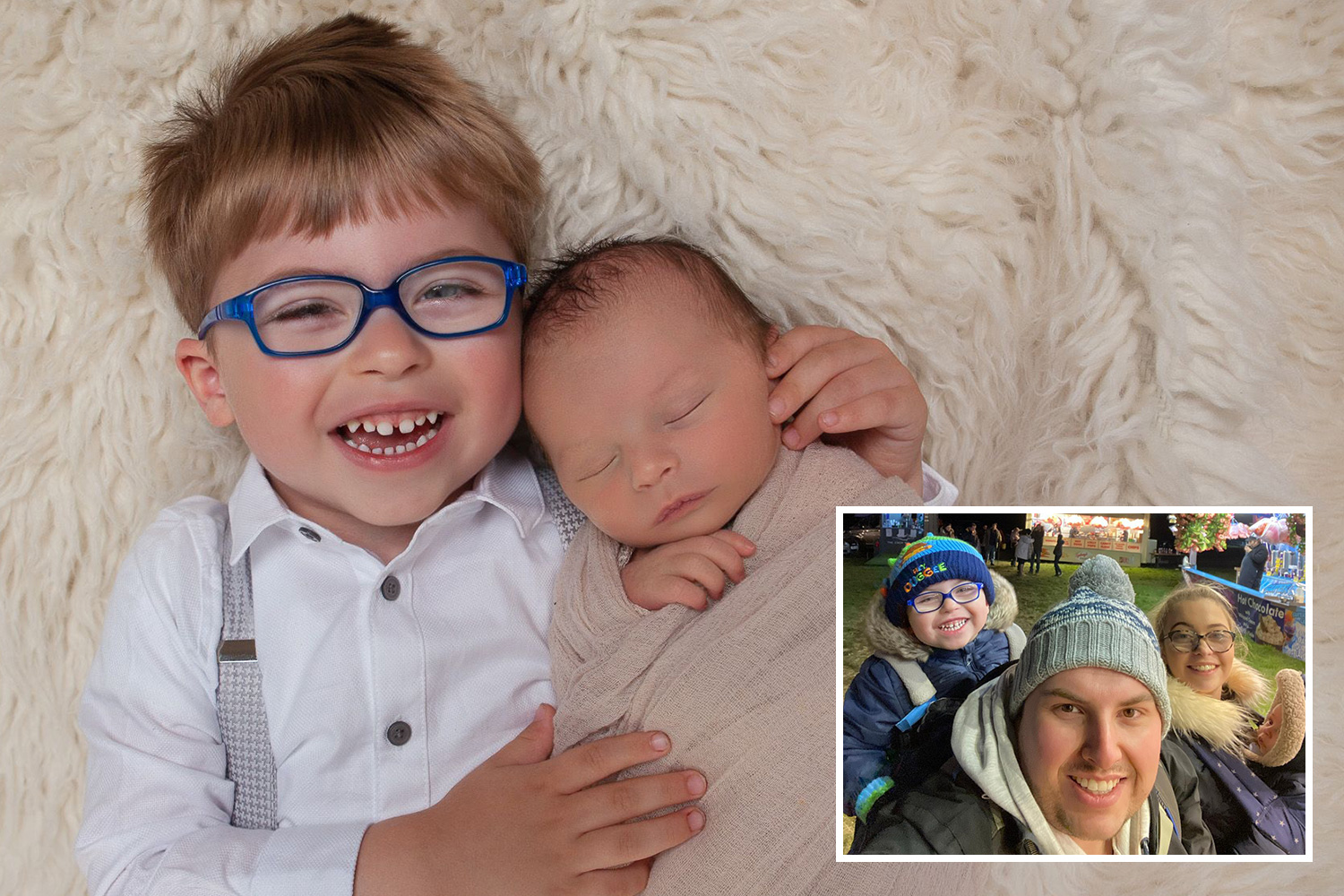 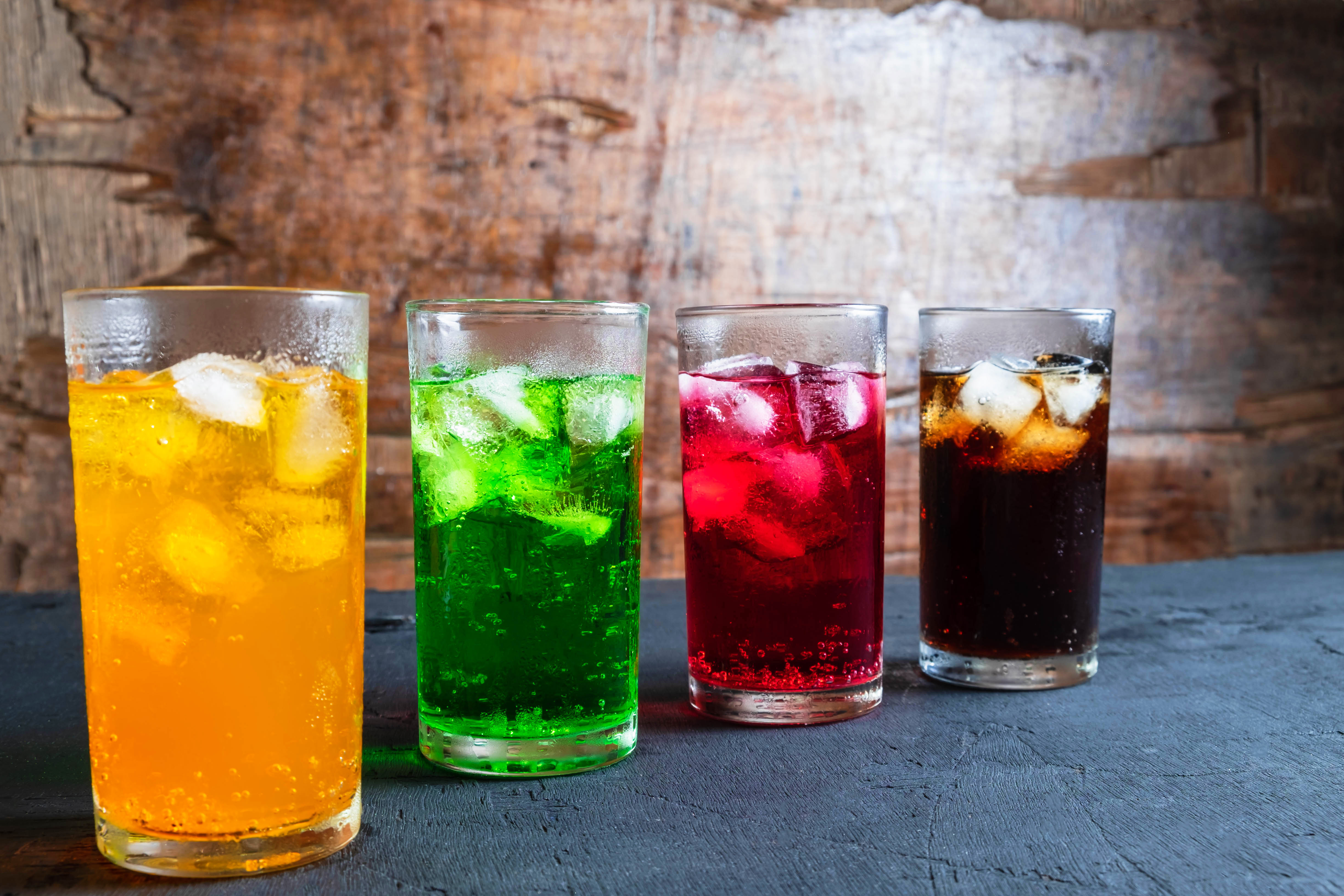 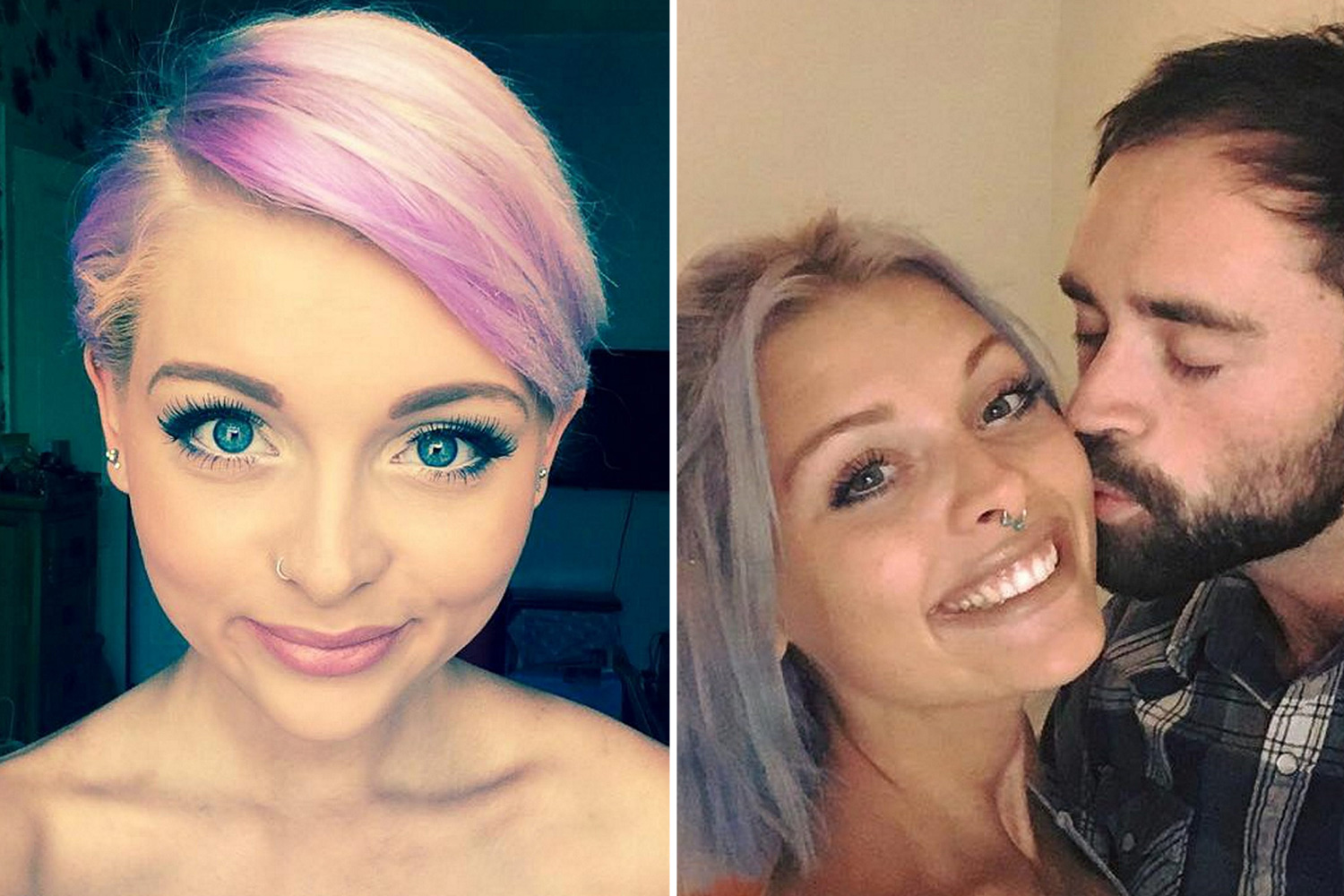 Aspiring model, 27, died of cancer after doctor said her hormones were to blame

It can be transmitted to people by ticks, or through coming into contact with infected animal blood.

The main carriers of the virus are Hyalomma ticks.

These are not found in the UK and the virus has never been detected here through a tick.

Prior to the case revealed in Cambridge, there have been just two cases of CCHF detected in the UK.

Human-to-human transmission is possible, and happens when a person comes into contact with the blood and bodily fluids of people infected with CCHF.

What are the symptoms?

After a person is bitten by an infected tick, it can take one to three days before symptoms appear.

But, the incubation period is five to six days, and can be up to 13, if you come into contact with infected blood or body tissues.

Symptoms appear suddenly and include:

After two to four days, mood swings and confusion will be replaced by sleepiness and depression.

Other signs can include a fast heart rate, enlarged glands and a rash, caused by bleeding into the skin, as well as severe nosebleeds and bleeding gums.

CCHF is deadly in around a third of cases, causing death around two weeks after falling ill.

It's endemic in many countries in Africa, the Middle East, Eastern Europe and Asia.

And outbreaks have been reported in Russia, Turkey, Iran, Albania, Pakistan and southern Africa in recent years.

What is the treatment?

Treatment for people who have the illness includes careful attention to the fluid in take the patient has.

Drivers face £200 fine from today for just TOUCHING their phone

Experts at the Centre for Disease Control (CDC) in the US say the balance of electrolytes also needs to be monitored.

The virus is sensitive to the antiviral drug ribavirin and this has been used on some patients to help them recover.