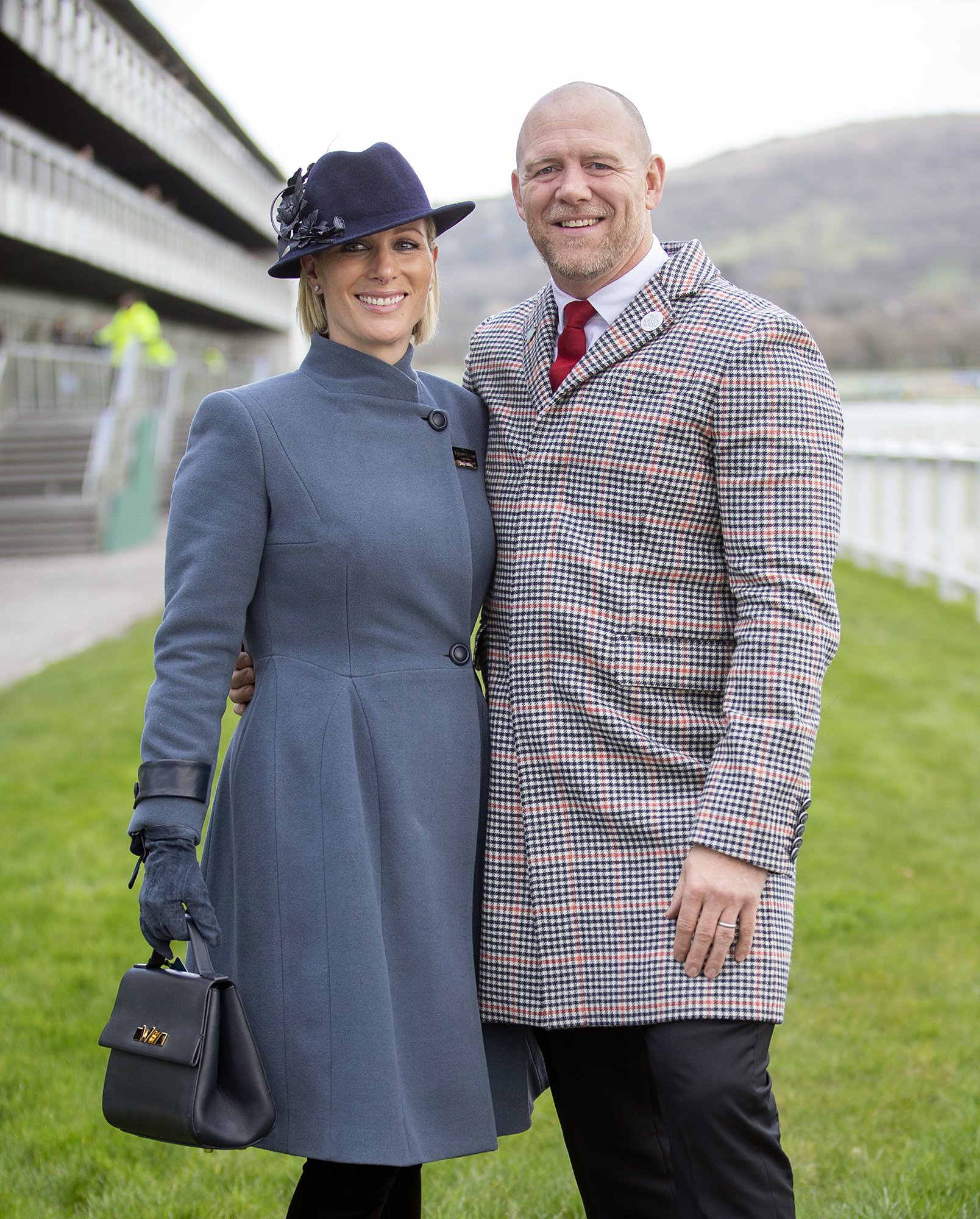 Not always “roses and rainbows.” While appearing on the U.K.’s Loose Women, Mike Tindall candidly opened up his marriage to Queen Elizabeth II’s granddaughter Zara Tindall (née Phillips) and how they navigate disagreements.

A Breakdown of the Royal Line of Succession

“A marriage or long-term relationship can’t always be roses and rainbows,” the former rugby player, 43, explained on the British daytime TV show on Friday, November 19, which was renamed Loose Men in honor of International Men’s Day, while revealing that he is willing to renew his wedding vows with the 40-year-old Olympian after 10 years of marriage.

The “Good, the Bad and the Rugby” podcast host noted that his affirmative actions were due in part to what the couple has been through together, from their July 2011 nuptials to welcoming children Mia, 7, Lena, 3, and Lucas, 7 months.

The Royal Family: Get to Know the Next Generation

“When you have children, that is a massive shock, change to your system that you’ve never experienced and there is going to be those rocky roads,” Mike told his fellow ITV presenters at the time. “There are things that are thrown at you that have to test both of you and that will test that relationship. The thing is no one is right, no one is wrong. You have to work through it together.”

However, when the pair does get into a spat, the former union player revealed that the equestrian tends to remain upset while he’s the one to clear the air first.

“I am looking forward to being on Loose Men and being part of the panel, talking about some really important issues facing men,” he teased about his appearance on Thursday, November 18, via Instagram. “Being a rugby player I think everyone assumes we just crack on but that doesn’t always work and all of us need to talk about things. This is a great chance to do that. If even just a few people feel that it’s ok to ask for help or to open up to someone about something in their life having watched the show, then we will have done something important to help.”