MAX VERSTAPPEN is facing a grid penalty for tomorrow's Qatar GP for failing to slow down for warning flags.

The Red Bull man continued to hammer on the throttle during qualifying, despite TV replays showing waved yellow flags to warn that Pierre Gasly had stopped on track due to a tyre blowout. 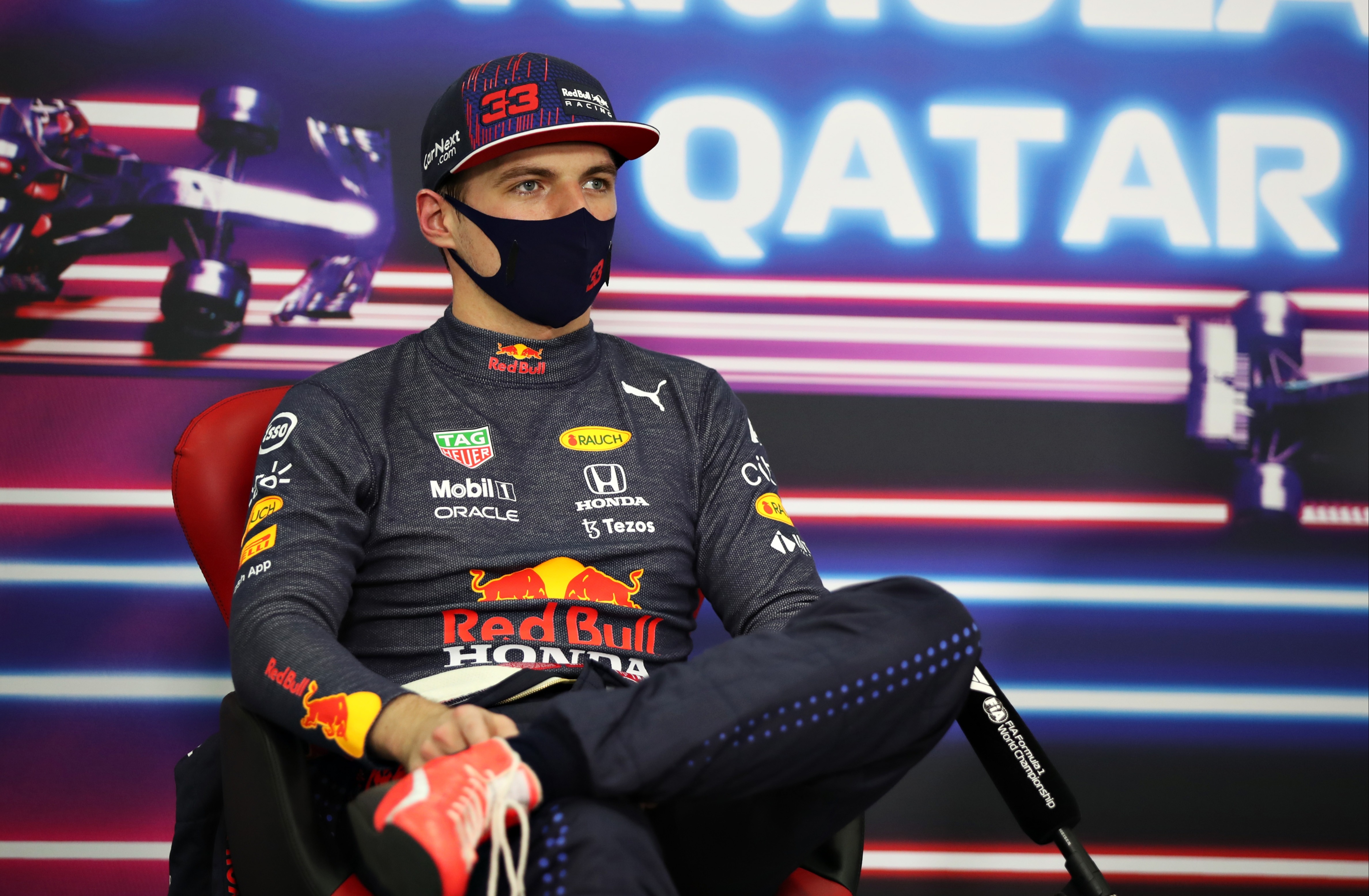 Verstappen, who qualified in second behind title rival Lewis Hamilton, would now likely face a grid drop if found guilty by the stewards.

In another bizarre day of FIA incompetence, the stewards failed to reach a swift decision, inexcusably delaying the decision until the following day.

Having taken FIVE DAYS to reject Merc's appeal for a reevaluation of Verstappen's block in Brazil, they have now added another perplexing delay, taking the sting out of this title race.

If ever there was a reason for F1 to employ permanent officials, like in other sports, now is the time.

Vertsappen is now at the mercy of their decision making, which threatens to derail his title challenge further.

He currently has a 14 point advantage over the Brit, who has built up a head of steam thanks to improved speed from his Merc, which has left Red Bull baffled.

While there is no set punishment for Verstappen's failure to slow, when Hamilton was found guilty of a similar offence in Austria in 2020, he was demoted three grid places.

Should Verstappen be served the same fate, then it means he will start the race in fifth place, having qualified in second.

Meanwhile, Hamilton’s title defence is alive and kicking after the seven-time champion put his Mercedes on pole in Qatar.

Hamilton said after jumping out of his car: “That last lap was beautiful. It was a really sweet lap. This track is amazing to drive. Woo, it felt good!”

Verstappen was less enthusiastic as he said: "I think we're just lacking a bit of pace, it's just been a bit more tricky for us.

"Checo (Perez) is not even in Q3, so it shows that we are struggling a bit more than normal."