Enjoying their time together. Matthew Lawrence and TLC’s Chilli are blissfully happy after taking their relationship to the next level.

“Chilli has this permanent smile on her face, she’s so happy and telling everyone she really likes Matthew,” a source exclusively tells Us Weekly about the new couple’s decision to go public.

According to the insider, Lawrence, 42, and Chilli’s loved ones think their connection is the real deal, adding, “He’s equally smitten and it’s very clear to everyone around them that what they have together has a huge amount of potential.”

After years of friendship, the pair reconnected amid the actor’s divorce from Cheryl Burke. Lawrence, however, wasn’t expecting to jump into a new relationship shortly after ending his marriage.

“They didn’t intend for things to move as quickly, it was a go-with-the-flow situation but right away, they just clicked and wanted to be together as often as possible,” the source shares. “They’re both very optimistic and excited though, it’s an incredibly happy time for them right now.”

Earlier this month, the Brotherly Love alum uploaded an Instagram video of him dancing with the singer, 51, in matching onesies on New Year’s Eve. The duo were previously spotted spending time together at a beach in Hawaii after Lawrence and Burke, 38, called it quits.

Lawrence and Burke, who dated on and off for several years before tying the knot, called it quits in January 2022 after nearly three years of marriage. The Boy Meets World alum remained tight-lipped about his personal life at the time. 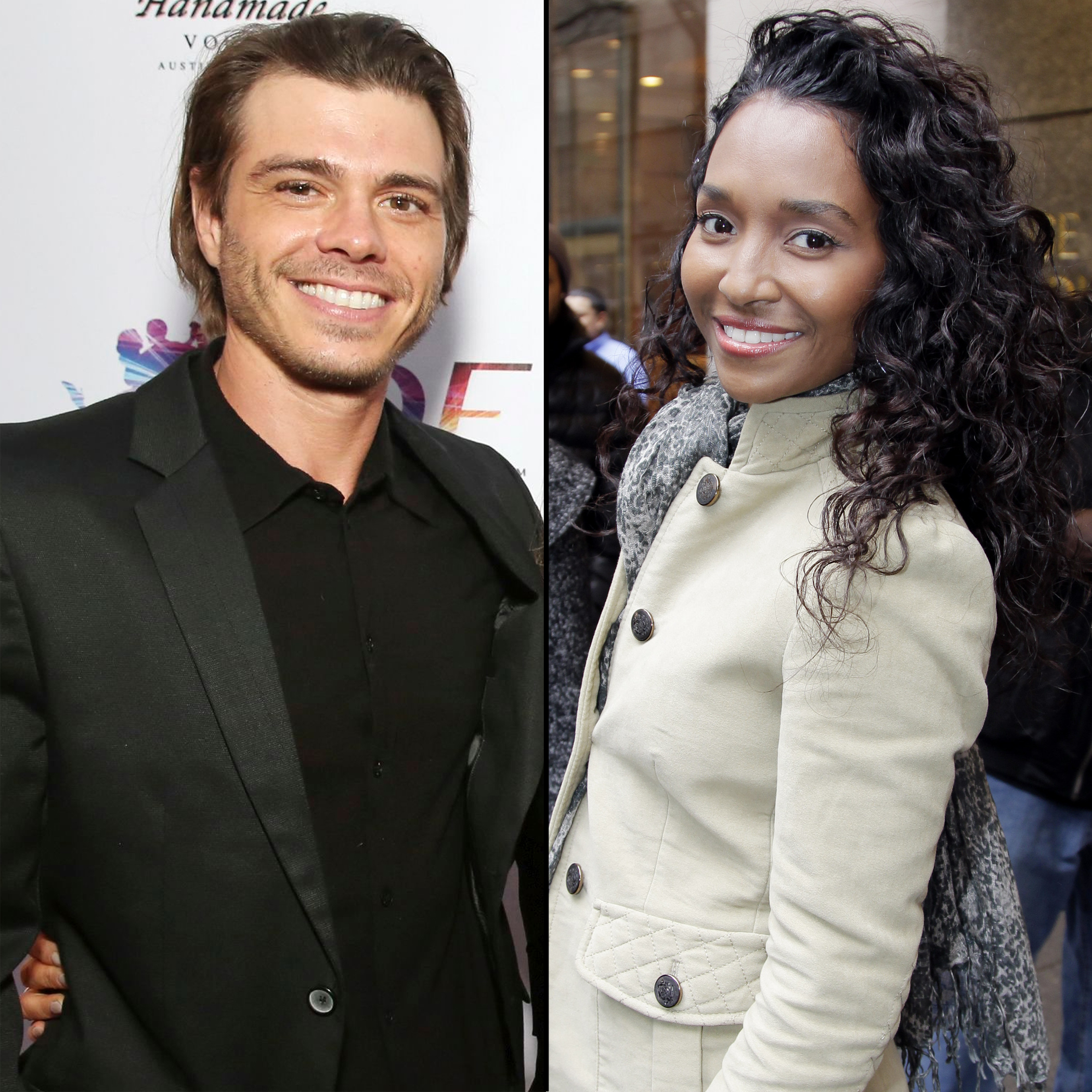 The former Dancing With the Stars pro, for her part, has opened up about the obstacles she has faced since the breakup. “If I’m being honest, really feeling my feelings is new to me,” Burke wrote via Instagram in March 2022, noting she felt emotionally “numb” most of her life. “There’s the obvious reason it’s hard — that the emotions I’m experiencing right now are complicated and aren’t exactly happy.”

She continued: “But the less obvious reason is that I’m realizing I have a tendency to judge my own feelings and if I’m with other people, that magnifies. I get so focused on other people’s perception of how I’m dealing with my emotions — which then in turn leads me to question if I am feeling things the ‘right way.’”

Everything Cheryl Burke Has Said About Dating After Matthew Lawrence Split

Two months later, the California native discussed how she was working on herself before getting back into dating.

“I need to believe and love myself enough to really know that I deserve a good guy,” she revealed to Us in May 2022. “This is just untraining my brain. I need to not be like, ‘Why do I attract certain men?’ Versus, like, ‘Why do certain men disgust me?’ It’s being proactive in trying to stay present and conscious and know my self-worth. And a lot of that is still in the works.”

After news of her ex-husband’s new romance made headlines, eagle-eyed followers were quick to question a cryptic quote from Burke. “That was fast,” the choreographer, whose divorce was finalized in September 2022, wrote via her Instagram Story earlier this month.