What’s next for Harry, Meghan after bombshell book further isolates them from royals

Prince Harry cocked up his visit to the North Pole by not having a “c–k cushion.”

During his Tuesday appearance on “The Late Show with Stephe Colbert,” the California-based royal went into detail about his now infamous frostbitten penis.

The Duke of Sussex explained that he experienced “frost nip” on his “todger” after taking part in a charity trek to the Arctic with four ex-servicemen who were badly wounded in the war in Afghanistan.

“These amazing veterans were doing a walk to the North Pole, they had all the training, I had none,” he told Colbert. “I turned up thinking, how bad can this be? It’s only the North Pole, it’s only minus 35 degrees.” 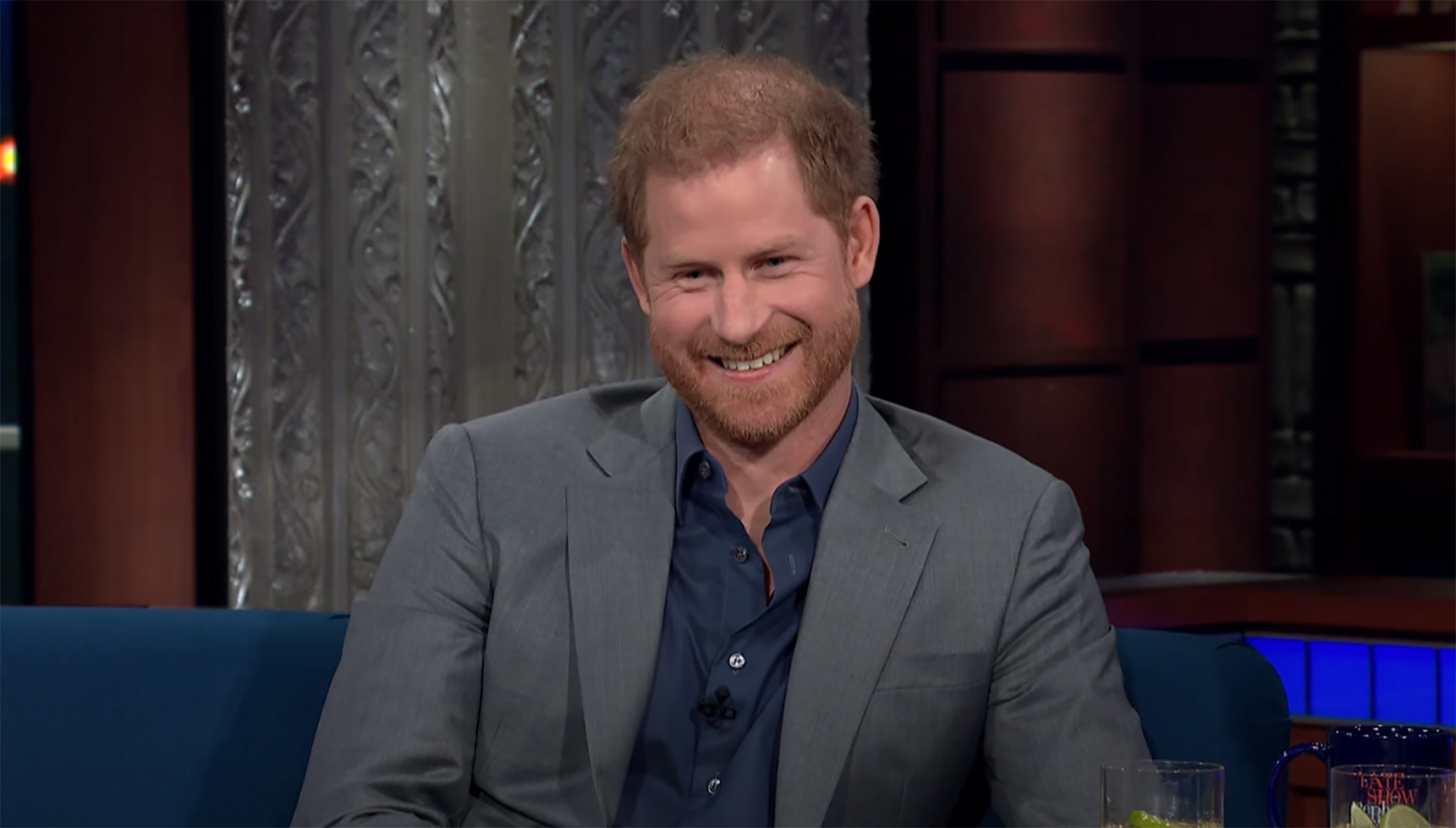 The Invictus Games founder revealed that he was better prepared for another trek to an icy destination — the South Pole — because a “lovely lady” crafted him a special cushion that protected his royal member from freezing up.

The hand-crafted pillow protected “my man-piece, my johnson, my wilson, my todger, my willy,” he shared, divulging that previously his royal member had been covered by only one or two layers of clothing. 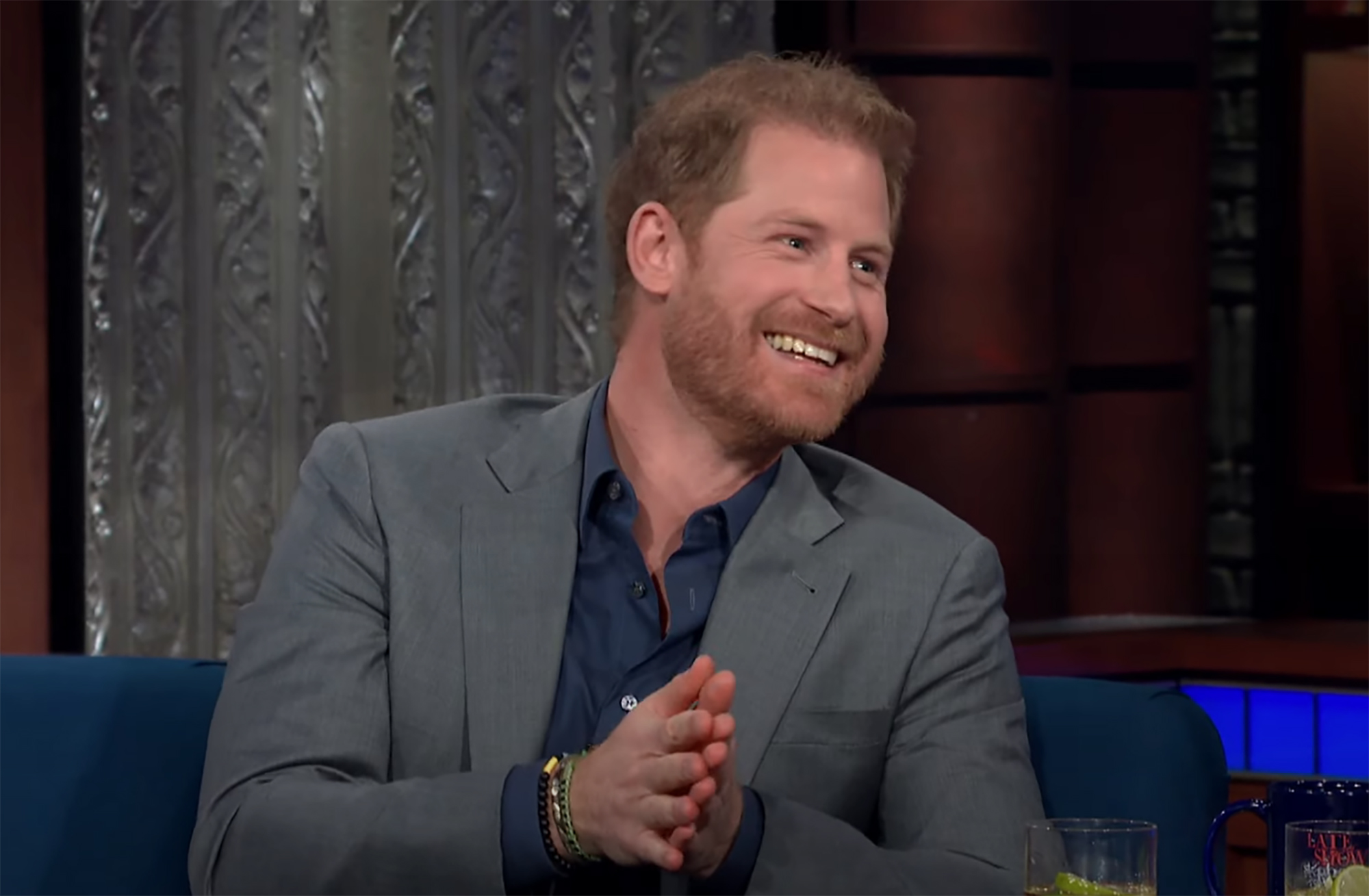 “When you’re walking you’re hot and you’re trying not to sweat because the sweat freezes and once it’s numb you don’t know the pain,” he added.

Harry confessed that it wasn’t until weeks later did he realize something was wrong downstairs.

There was “nothing visible, nothing obvious, it was a slow deteriorating situation,” he said. 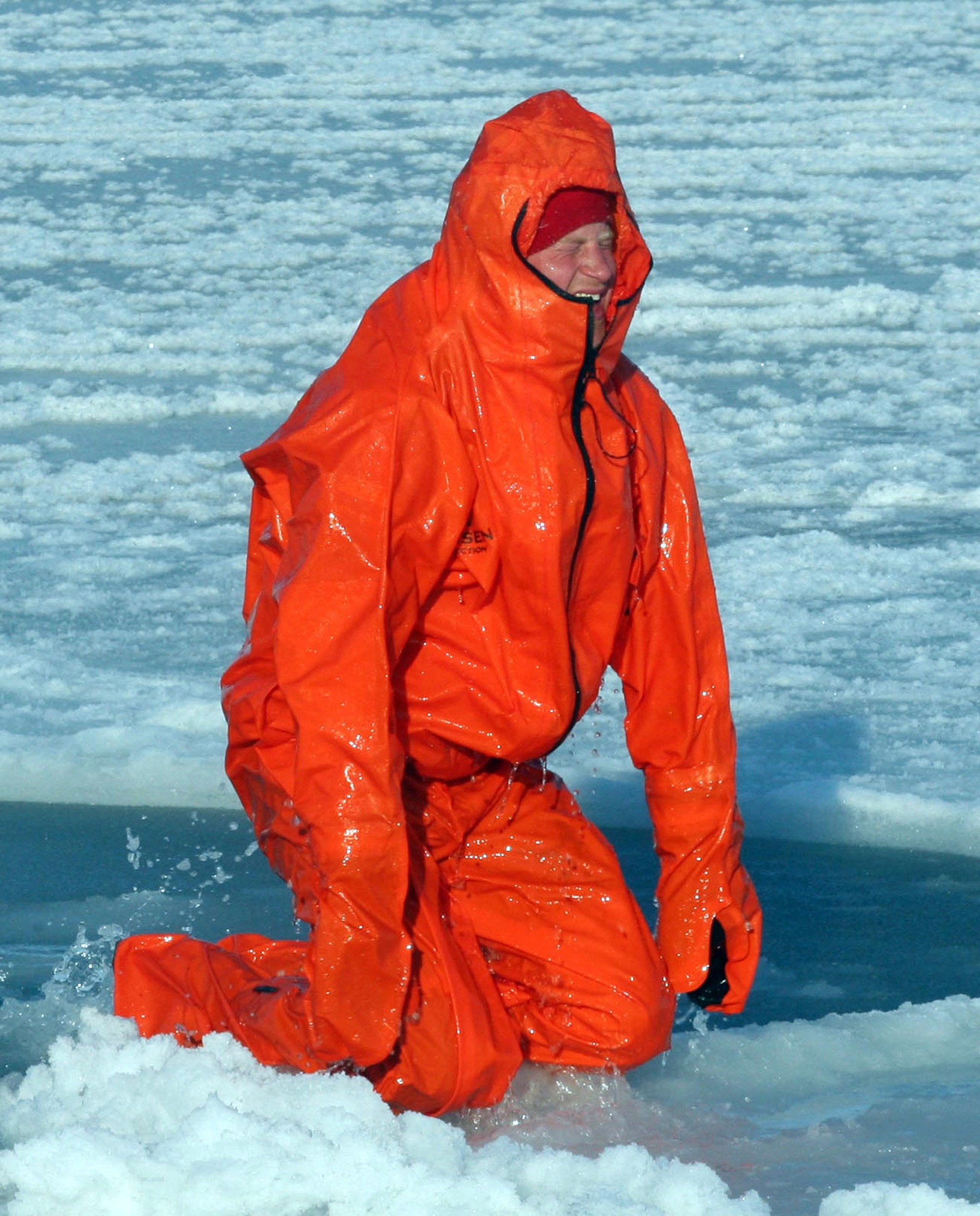 In the recently-released tome, “Spare,” the Prince goes into substantial detail on suffering from a frostbitten “todger” while accompanying his brother down the aisle at Prince William’s April 2011 wedding.

After applying Elizabeth Arden cream to the affected regions, Harry finally consulted a doctor who advised him that time would heal his petrified penis. 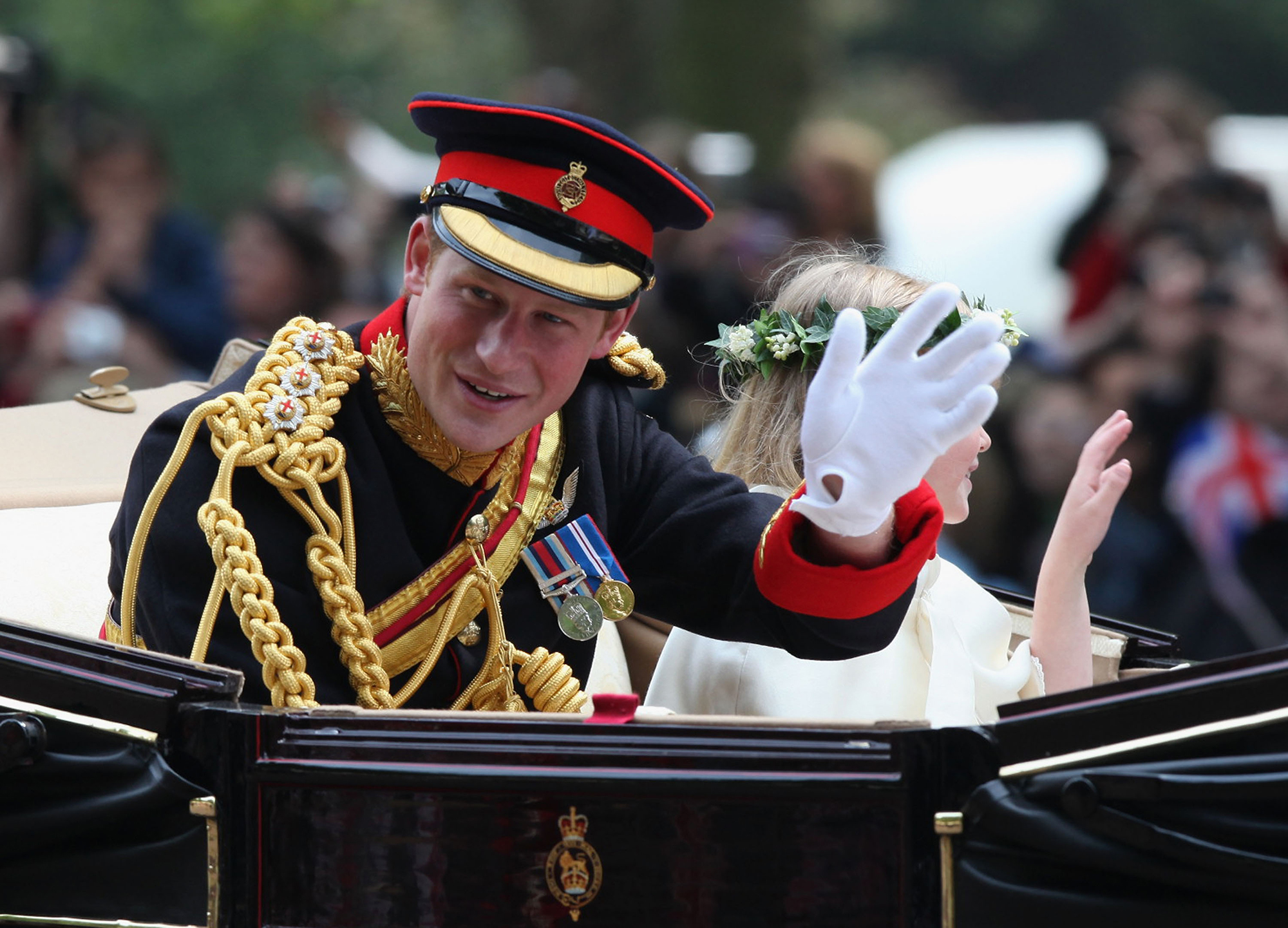 The cold cucumber isn’t the only personal tale in the eagerly awaited tome.

Harry also details how he lost his virginity to an older woman behind a pub.

“She liked horses, quite a lot, and treated me not unlike a young stallion,” he wrote. “Quick ride, after which she’d smacked my rump and sent me to grace.”