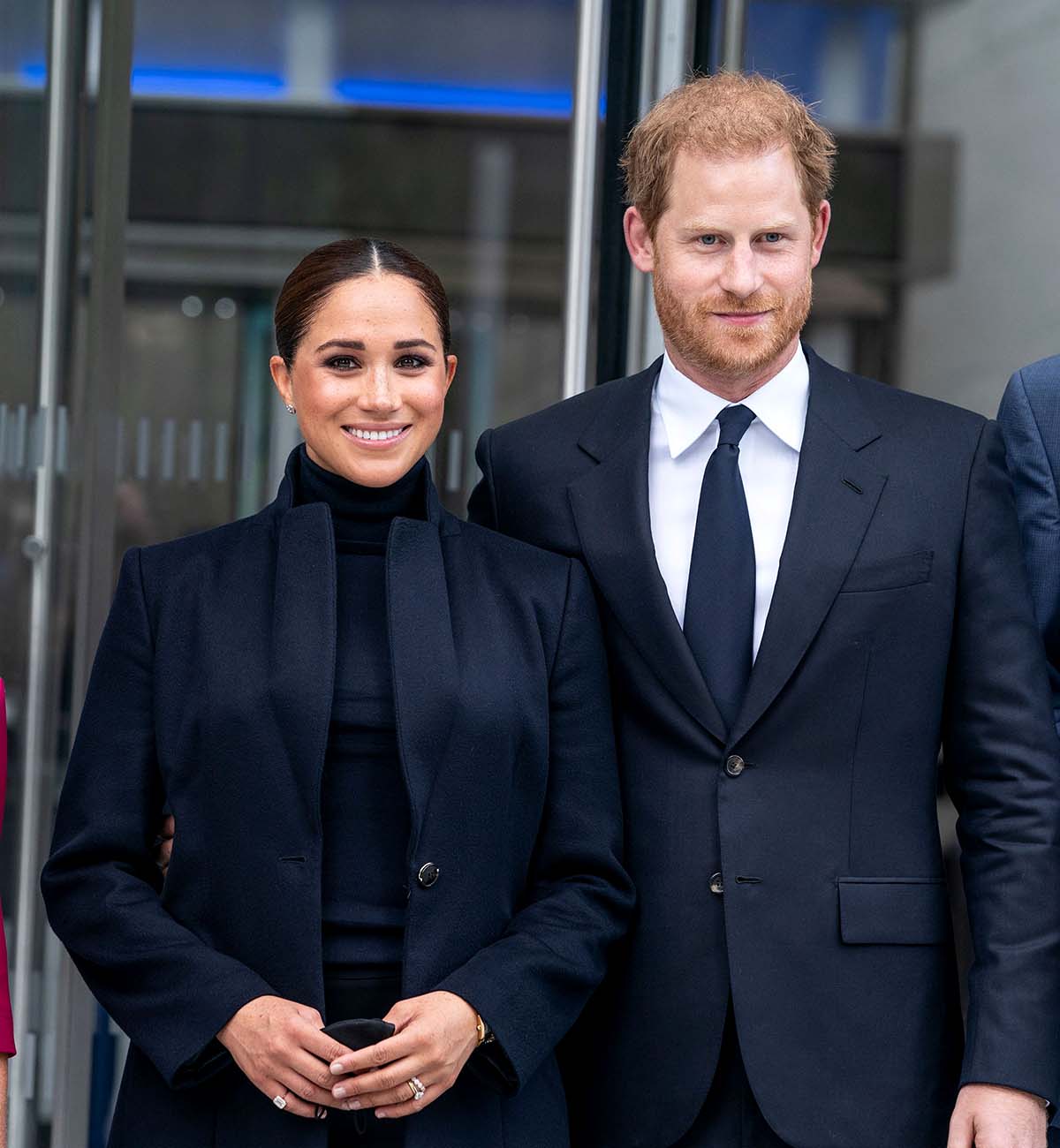 Sharing her truth. Meghan Markle opened up about her experiences as a parent in an open letter about paid family leave — and she admitted it’s not always a piece of cake.

Meghan Markle Through the Years

The Suits alum and Prince Harry share son Archie, 2, and daughter Lili, 4 months. “Two is definitely a juggle,” the Duke of Sussex, 37, previously said at the 2021 WellChild Awards in July, adding that his youngest child is “very chilled” so far.

In her letter, Meghan pointed to her own family as an example of one that had the privilege of choosing whether to stay home with a new baby. With paid family leave in place, the philanthropist explained, any family would be able to do the same.

Paid Leave for All, the national campaign of organizations fighting for paid family and medical leave in the U.S., shared the letter via their website on Wednesday. Though paid family leave is one of the cornerstones of President Joe Biden‘s administration, the proposal is in danger of removal from the social safety net bill the Democrats are trying to pass.

In her letter, which was addressed to Senate Majority Leader Chuck Schumer and Speaker of the House Nancy Pelosi, the Bench author explained why she feels the policy is something worth fighting for.

“Paid leave should be a national right, rather than a patchwork option limited to those whose employers have policies in place, or those who live in one of the few states where a leave program exists,” she continued. “This is about putting families above politics.”

Harry, for his part, has attempted to set an example by taking paternity leaves after the births of Archie and Lili. In June, the couple’s birth announcement for their daughter included a line about how they both planned to take time away from their Archewell nonprofit to be at home with their children.

The couple, who tied the knot in May 2018, stepped down as senior royals in March 2020. They have since relocated from the U.K. to California, making their royal exit permanent earlier this year.