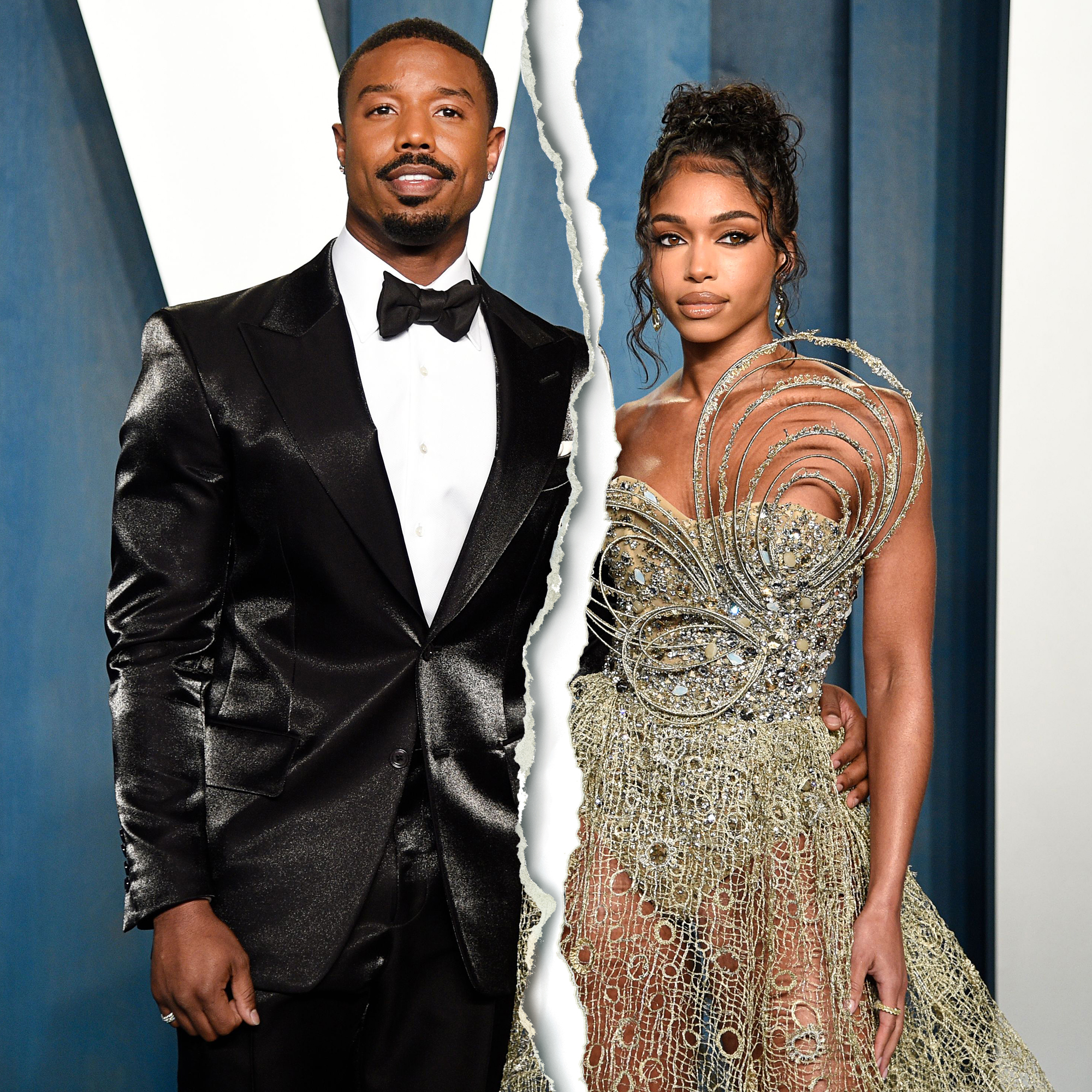 It’s over. Michael B. Jordan and Lori Harvey have split after more than one year together, Us Weekly can confirm.

People first reported on Saturday, June 4, that the Creed star, 35, and Harvey, 25, had broken up. While the twosome have yet to address their romantic status, the influencer has seemingly scrubbed Jordan’s presence from her social media profiles at the time of publication. (Jordan last posted with Harvey in March and has yet to delete their joint snaps.)

The Friday Night Lights alum — who was previously linked to Kiki Layne and Kendall Jenner — and Harvey were first spotted together in late 2020 at both the Atlanta and Salt Lake City airports. They then made their love Instagram official by January 2021 with a pair of matching tagged photos.

Celebrity Splits of 2022: Stars Who Broke Up This Year

“We just really balance each other,” the SKN by LH founder gushed about Jordan during a September 2021 appearance on The Real. “I really do believe in the statement when they say, ‘When you know you know.’ And I think that really applies to our situation and we just have a really good time together.”

Though Harvey — the stepdaughter of comedian Steve Harvey — is a beauty aficionado, the Black Panther actor had a lot to catch up on when they began dating.

“He learned everything from me,” Lori exclusively told Us Weekly in December 2021. “He literally used to wash his face with a wet rag. I was like, ‘Oh my gosh, no. I need to put some serum and moisturizer and eye cream on you. What’s happening?’ I really taught him the importance of, ‘You gotta take care of your skin. You gotta be diligent.’ He’s good now, he’s educated. But he definitely learned from me.”

Jordan and the Tennessee native eventually made their red carpet debut at the Vanity Fair Oscars party in March, months after Jordan opened up about dating in the public eye.

“When I was younger, I don’t know if I could have handled the onslaught of opinions and being picked apart, and also being conscious of what the other person’s going to go through,” the Journal for Jordan actor explained during a The Hollywood Reporter interview in December 2021, while discussing why he took his relationship with the model public. “It takes a special person to deal with that.”

He added: “There’s a premeditated planning of staying out of the way [of the public eye] that sometimes kills spontaneity and intimacy. I wanted to take that away and give this the best chance it had, in this weird world that we live in, to be somewhat normal. I think it’s just the timing of everything. It was the right time for me. Yeah. I’m happy.” 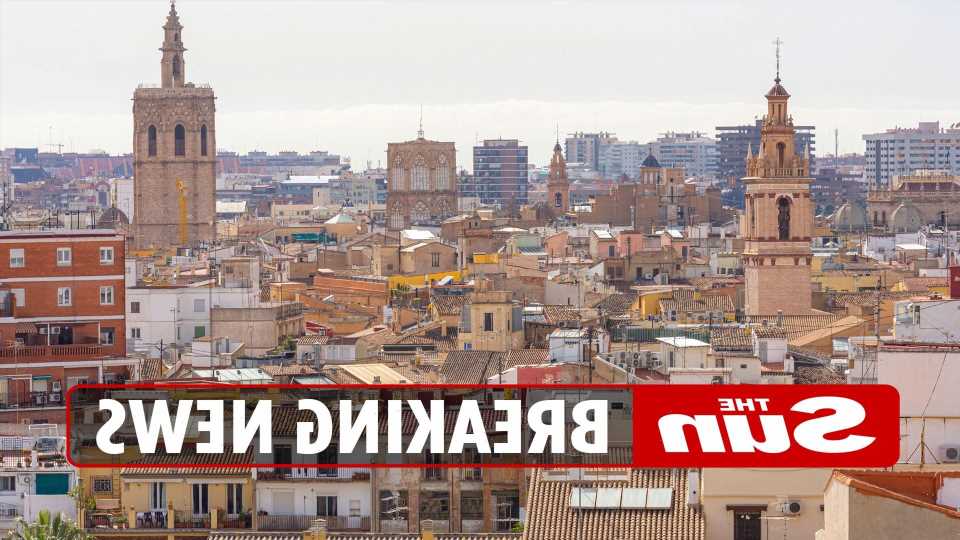 Male tourist, 28, 'raped by 2 men' after being dragged into old riverbed in Spanish holiday hotspot | The Sun
Celebrities