Fox Entertainment CEO Charlie Collier will give a keynote speech at Mipcom in October, as the event prepares to welcome back several U.S. and UK studios following pandemic-triggered absences.

The event, which has been quietly rebranded as Mipcom Cannes in recent weeks, runs from October 17-20 at the Palais des Festivals and Collier will take to the stage on the first day to deliver a Media Mastermind address to an audience of global TV execs and creatives.

MarVista will have a major exhibiting presence at the event.

Prior to joining Fox, Collier was President and General Manager of AMC, SundanceTV and AMC Studios, overseeing the creative and business operations of all three divisions. He joined AMC in 2006 and was promoted to President in 2008. Under his leadership, AMC launched era-defining series such as Mad Men, Breaking Bad and The Walking Dead. Before AMC, he worked at Court TV, Oxygen Media, A+E Networks and TeleRep.

Event organizer RX France says exhibitors from over 40 countries have already confirmed participation in the event. Earlier this week it emerged BBC Studios was returning to the event after opting out last year, and will be named the inaugural Studio of Distinction.

In total, over 10,000 delegates are set to attend the market, bringing closer to the experience that could be expected pre-pandemic. The event returned last year but at a vastly reduced level.

Lucy Smith, RX France Entertainment Division Director said: “Mipcom Cannes is truly back at full strength for 2022. Stands from the U.S. Studios are in line with pre-pandemic times, and their creative leaders are back on the conference stage. We look forward to welcoming Charlie warmly and learning more about FOX Entertainment’s strategy and future thinking.” 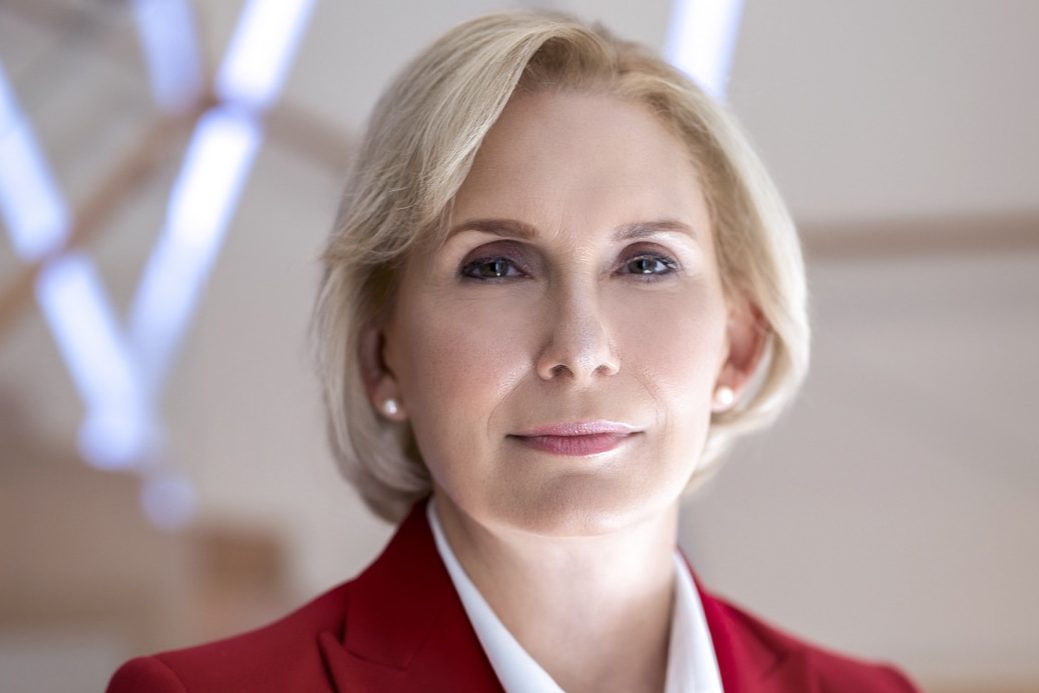 Keanu Reeves Leads ‘Devil In The White City’; ‘The Other Black Girl’ Gets Series Order