JEREMY Hunt will make a mini-budget statement TODAY and is set to dump even more of Liz Truss' doomed £45billion tax-cutting plan.

The new Chancellor will fast-track parts of the Medium Term Fiscal Plan by two weeks in an urgent bid to reassure nervous markets. 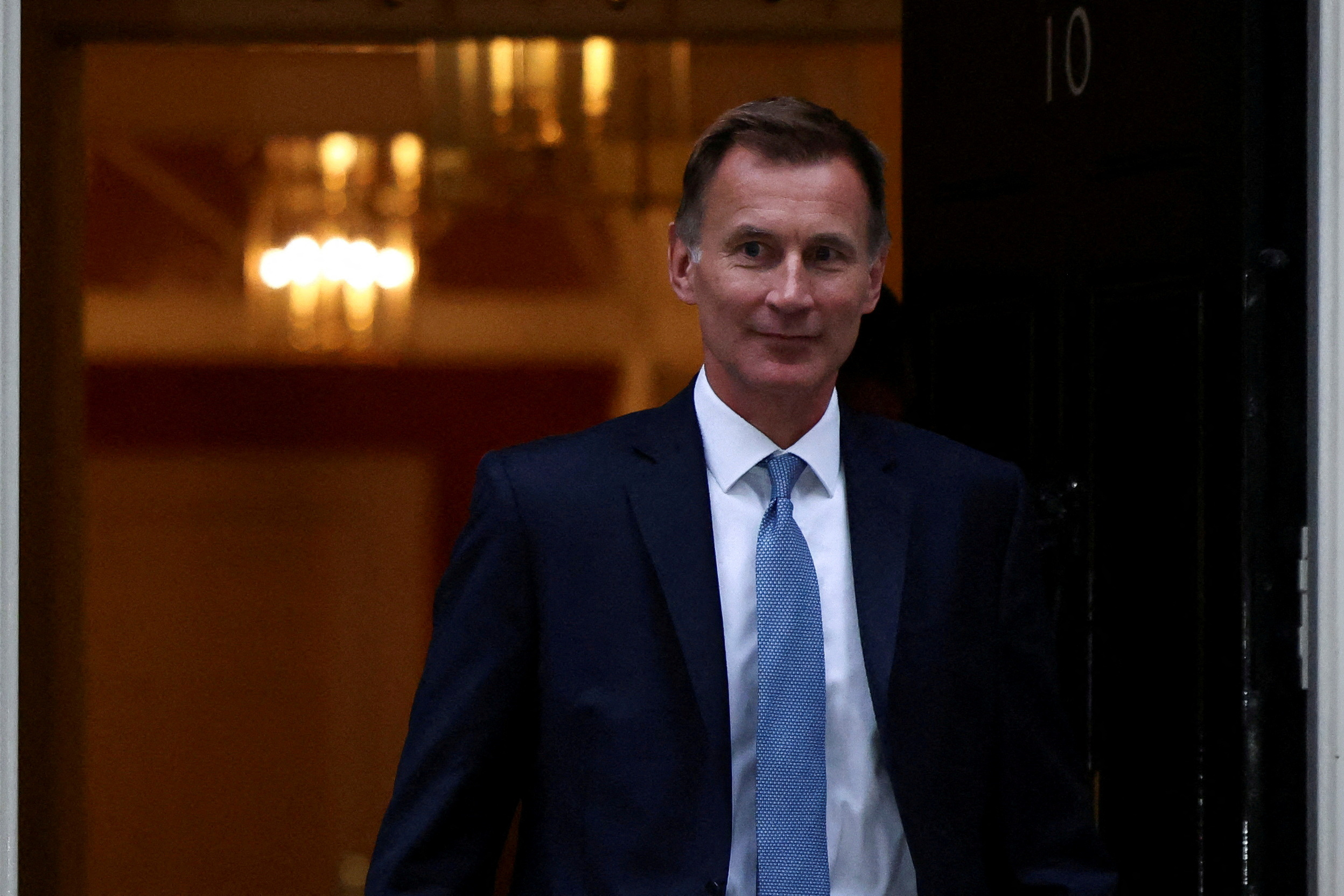 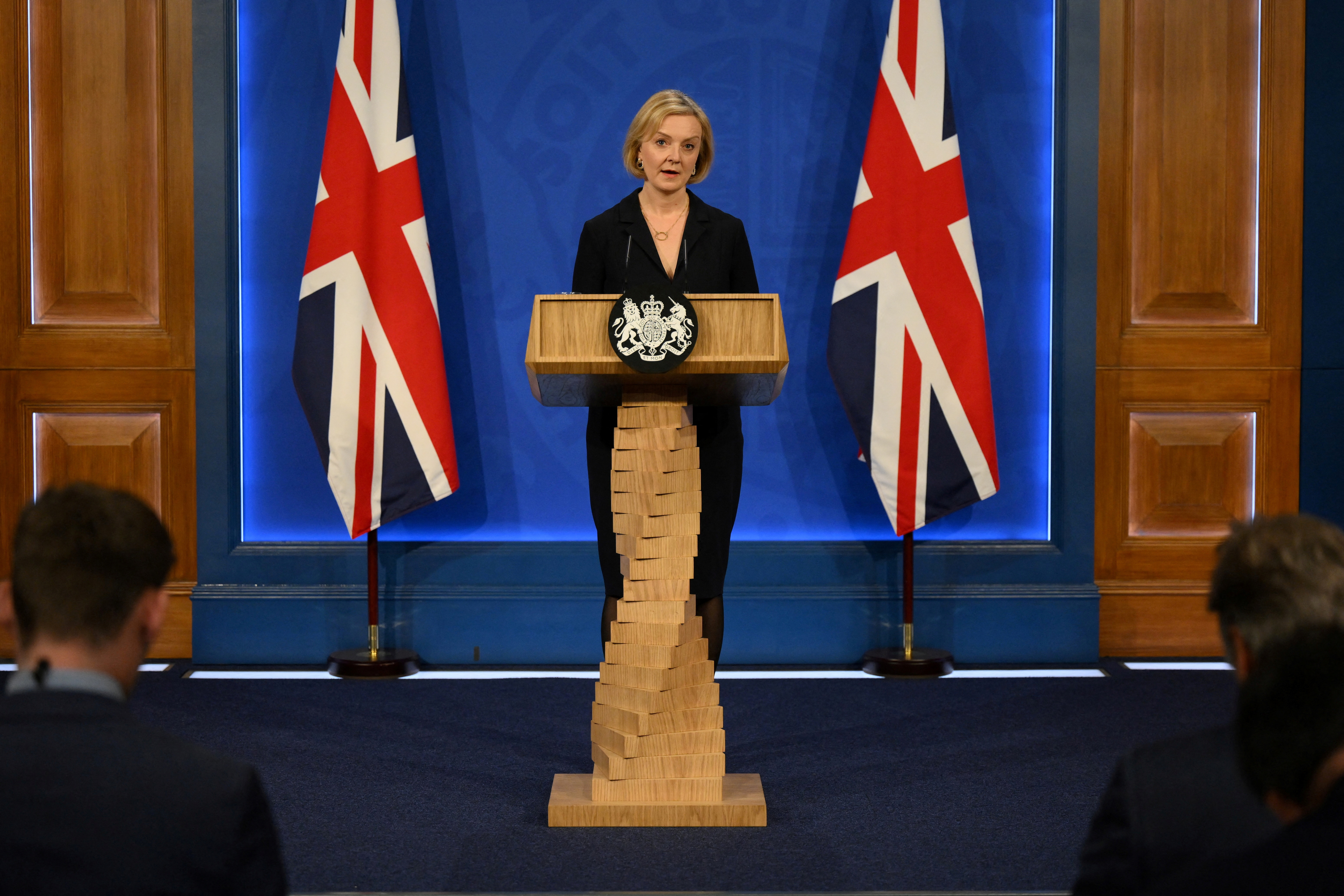 He will make a statement at 11am this morning before addressing MPs in the House of Commons at around 3.30pm.

Mr Hunt is expected to unpick more of the PM's ill-fated mini-Budget that splurged £45billion of unfunded tax cuts.

The decision to cut income tax by 1p next year is expected to be postponed until 2024.

It comes after plans to freeze Corporation Tax and axe the 45p rate were also dropped amid pressure from markets and Tory rebels.

The Medium Term Fiscal Plan was due to happen on October 31 to reassure markets Britain has a strategy to pay down its soaring debts. 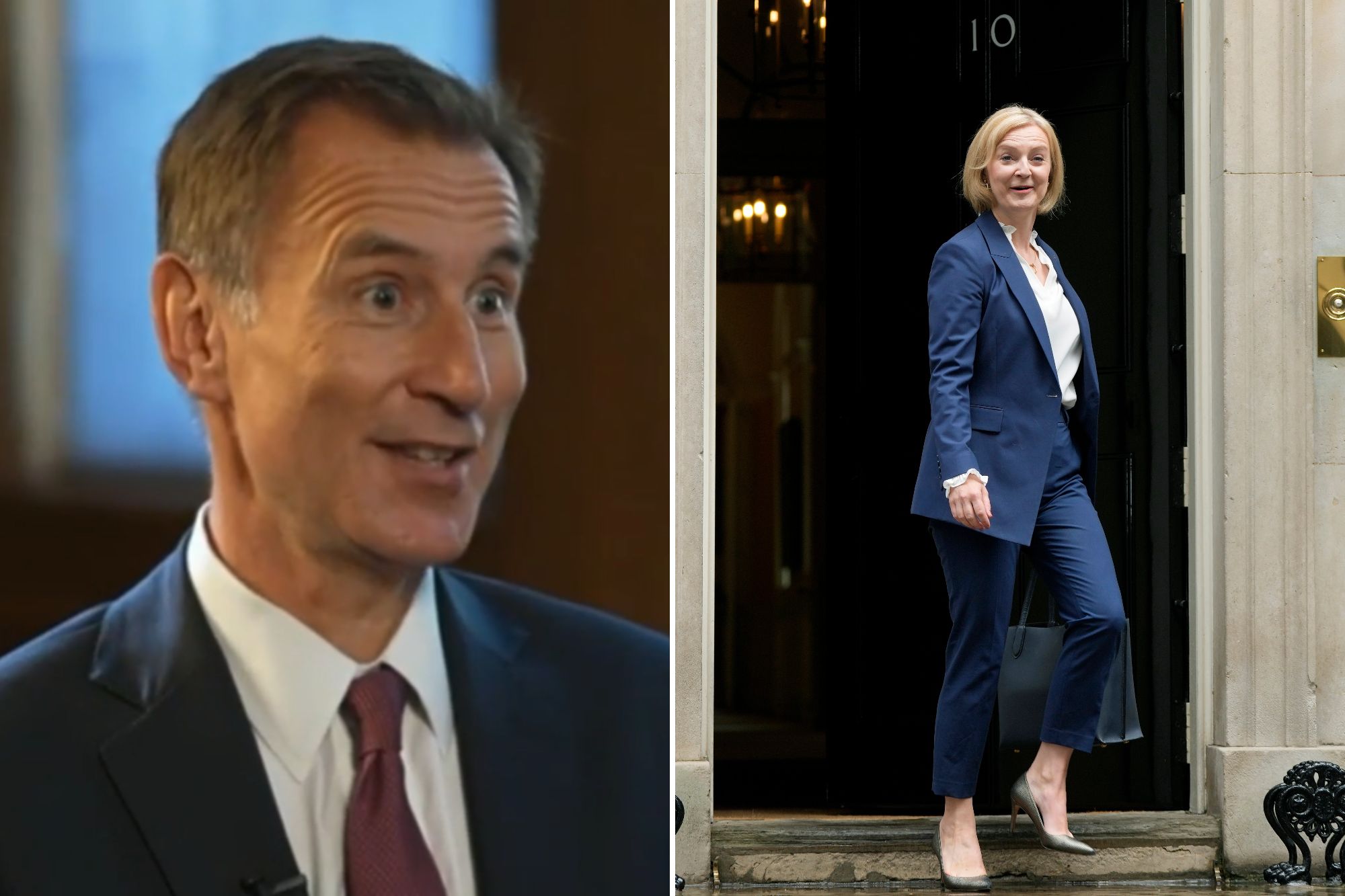 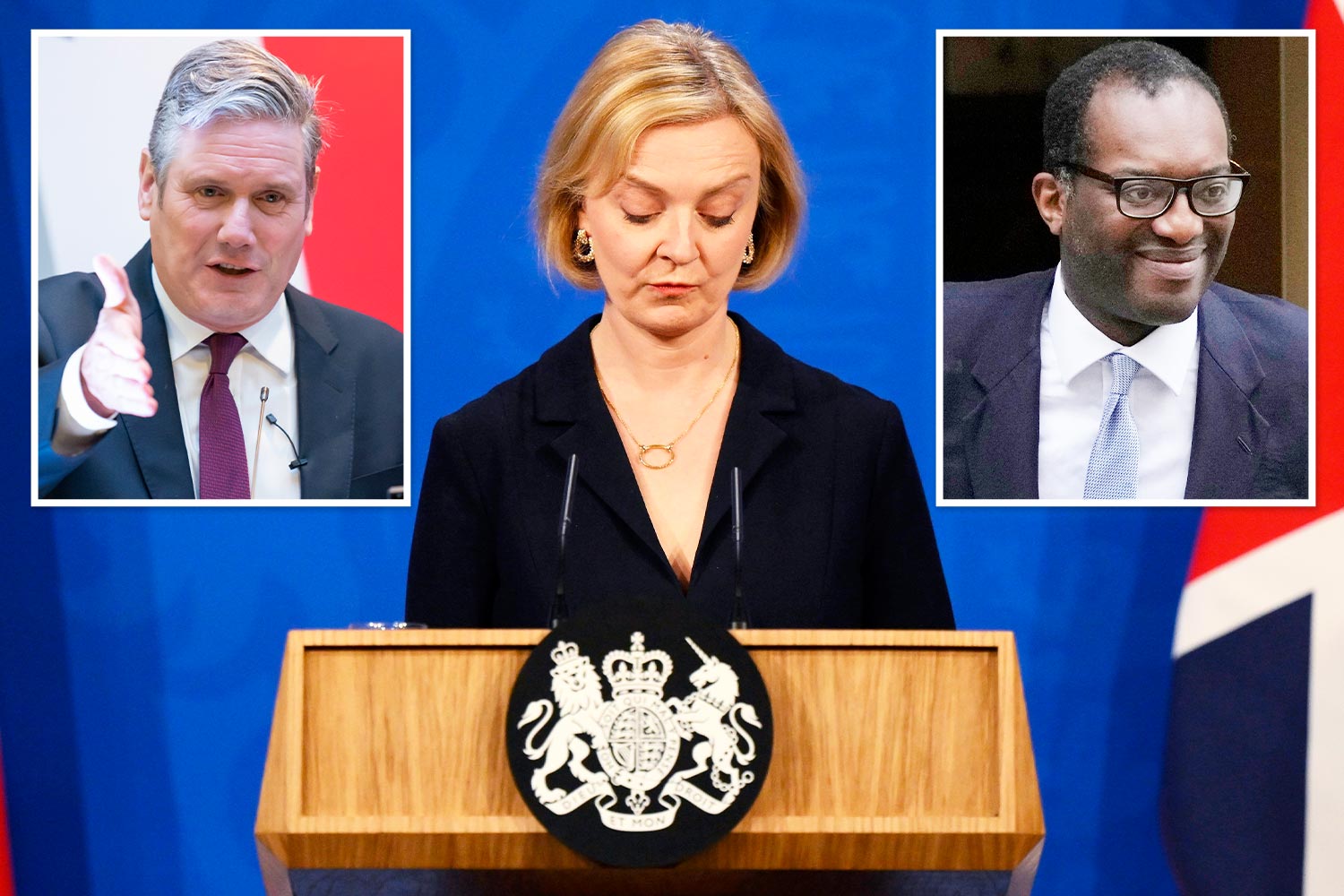 The major economic package is expected to include a handful of reforms to immigration, childcare and planning to save cash.

But Mr Hunt is wasting no time trying to show markets the Treasury is under new management after Kwasi Kwarteng was fired last Friday.

A statement will on the plan will go ahead today, before the full strategy is delivered on Halloween, alongside the OBR's highly-anticipated forecast of Britain's economy.

A decision on by how much to increase benefits will also come then, rather than be made today.

After bringing forward the statement, the pound rallied slightly and top Tories praised the new Chancellor.

STRICT TO THE RULES

Chair of the Treasury Select Committee Mel Stride said it was a "strong start" for Mr Hunt, who gets what needs to be done and is acting fast."

Yesterday, Mr Hunt insisted Liz Truss is still "in charge" of the government despite Trussonomics being ditched.

He insisted the party have 18 months to turn their fortunes around before an election as he signalled painful spending cuts to come.

Brought in to replace the sacked Kwasi Kwarteng and restore credibility to Downing Street, Mr Hunt is now widely seen as the most powerful figure in Government as he attempts to reshape the Prime Minister's own economic plans to reassure the markets. 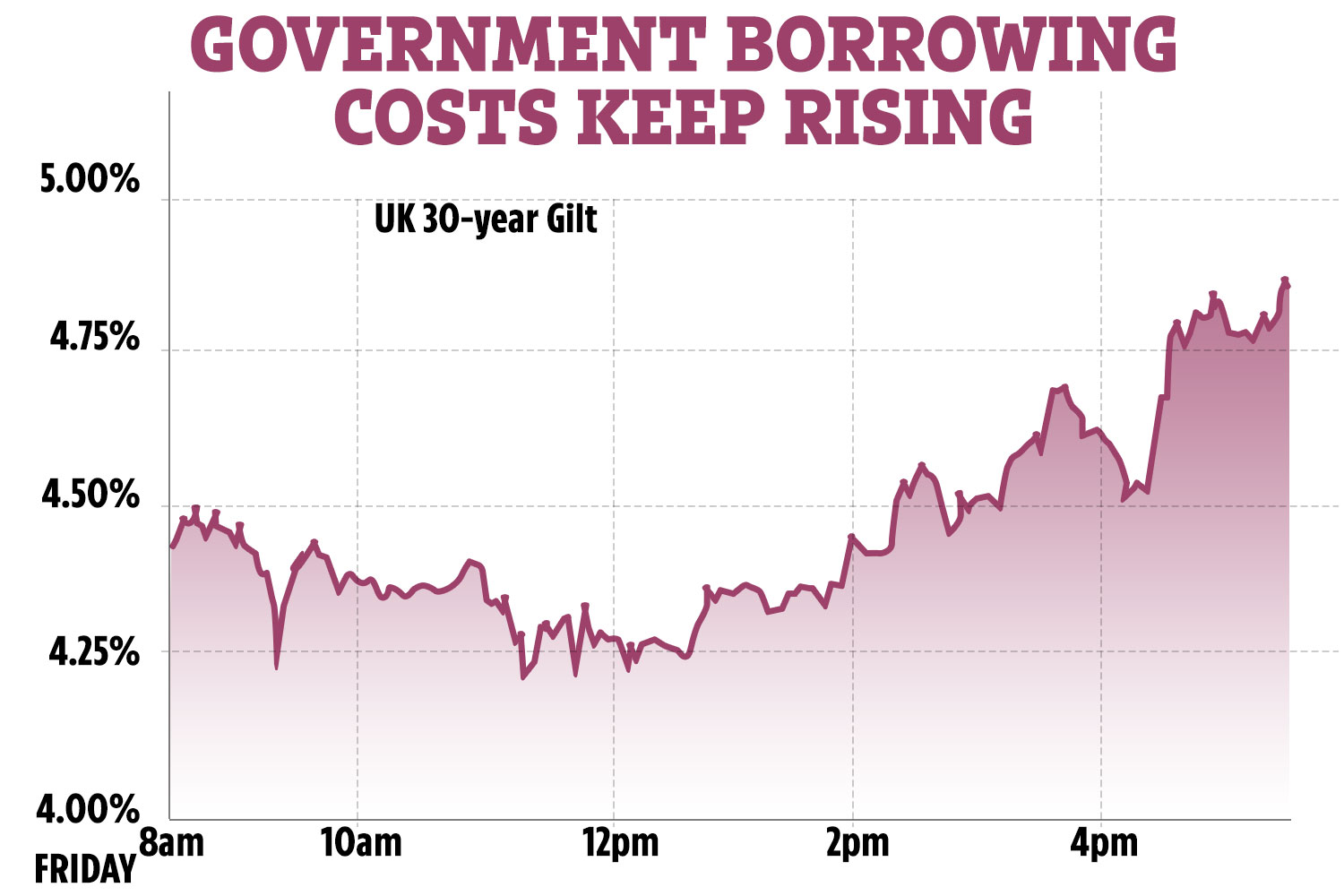 But he told the BBC that Ms Truss remains "in charge" and insisted voters can still put their faith in her.

He said: "She's listened. She's changed. She's been willing to do that most difficult thing in politics, which is to change tack.

This week Ms Truss will battle to save her career, as fallout from the disastrous mini budget caused uproar among the Tory backbenches.

So far three MPs have called for the PM to resign. They are: Crispin Blunt, Andrew Bridgen and Jamie Wallis.