Nick Cannon: My children’s mothers ‘don’t have to’ get along

While most people have family trees, it seems as though Nick Cannon is planning on a forest.

The comedian is currently gearing up to welcome a baby with model Bre Tiesi. This will be Tiesi’s first child and Cannon’s eighth.

And if his most recent admission is anything to go by, Cannon is not done passing down his family name just yet.

On Tuesday’s episode of the Lip Service podcast, the 41-year-old revealed he is expecting more children this year.

Responding to the rumor he has “three babies on the way,” Cannon joked, “When you say ‘on the way…’ What count are you at? Let’s just put it this way … the stork is on the way.”

And when asked to clarify if he’s expecting three children later this year, Cannon remained tight-lipped, teasing, “I don’t know, it could be…”

The actor, who welcomed three children last year, said he plans on topping his personal record of welcoming kids, saying, “If you thought it was a lot of kids last year…”

When asked if fans can expect more kids from the star come September or October of this year, Cannon joked, “Y’all are pretty good at math.” 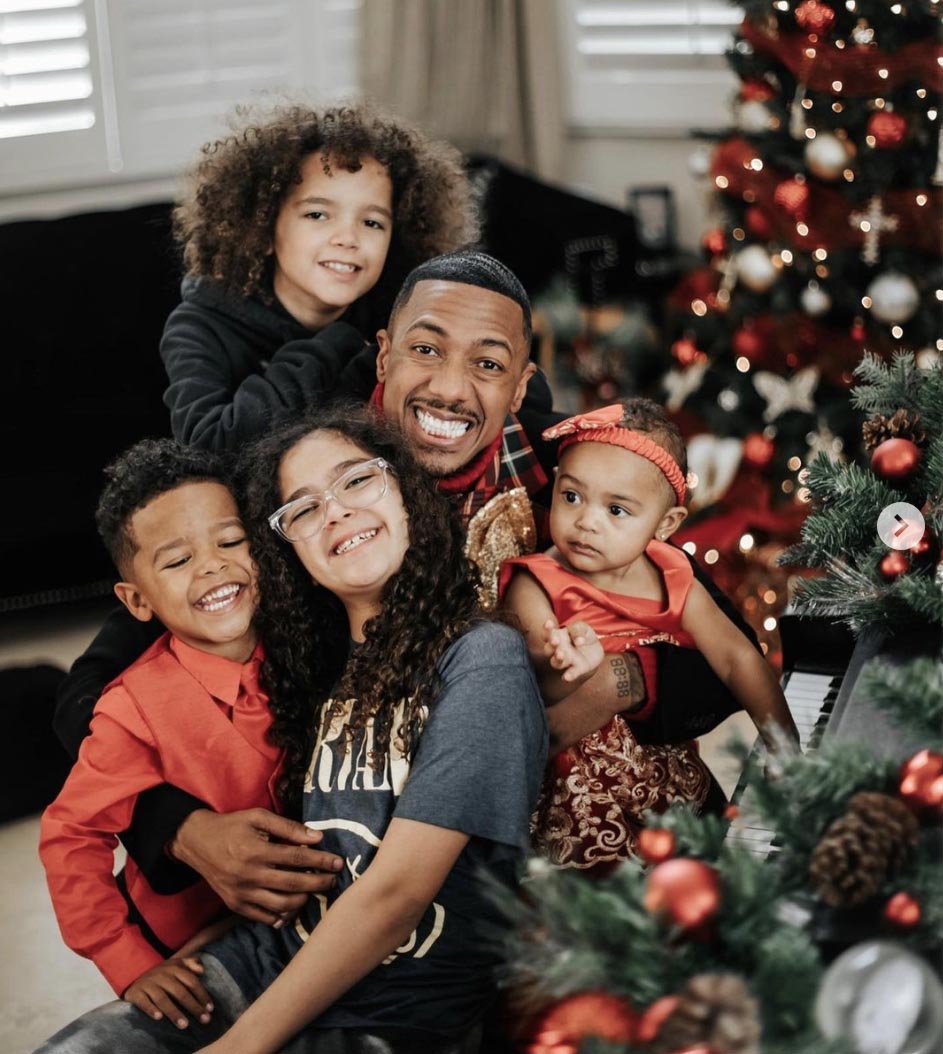 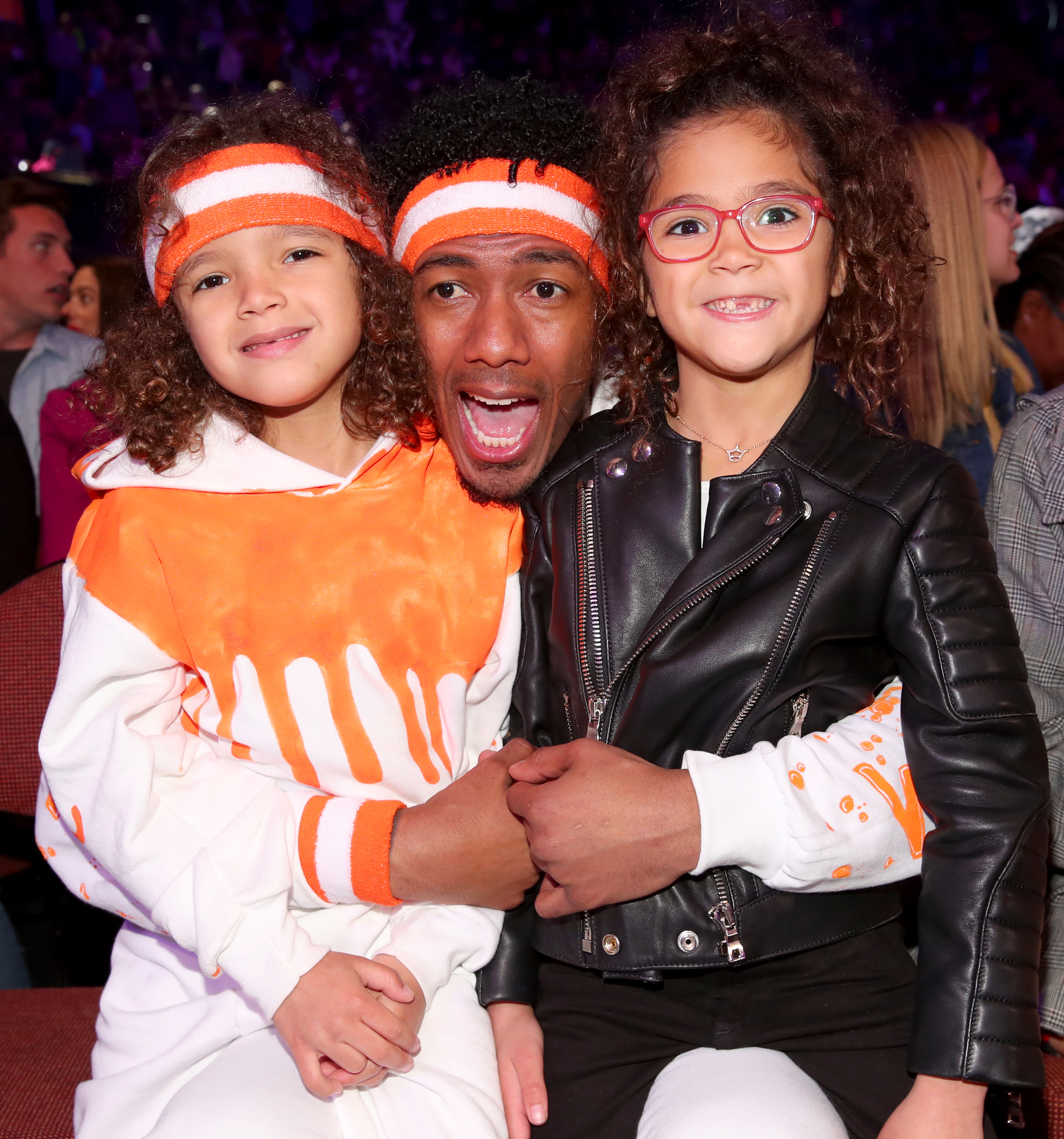 Cannon recently revealed he is considering getting a vasectomy.

“I already went and got my vasectomy consultation,” the “Masked Singer” host told E! News.

“I ain’t looking to populate the Earth completely, but I’m definitely looking forward to taking care and loving all the children that I currently have,” he added, noting he is not “out here looking for more kids.”