Exes Leo DiCaprio, Nina Agdal run into each other at Miami Art Week

Nina Agdal is reportedly off the market again.

The Sports Illustrated Swimsuit model is dating entrepreneur Ben Kaplan, according to Us Weekly.

A source told the magazine Wednesday, “They’re definitely together,” adding that the pair were spotted at LAX airport recently.

“They were hand-in-hand the whole time. His arm was on the small of her back. She seemed super happy.”

Agdal, 30, has not confirmed the romance herself on social media and her reps did not immediately return Page Six’s request for comment.

However, the model and founder of the viral game, “What Do You Meme?,” do follow each other on Instagram.

This would be Agdal’s first relationship since her split from Jack Brinkley-Cook, whom she dated for four years.

The Danish beauty met Christy Brinkley’s son in Montauk in June 2017 and they were spotted frequenting the Hamptons together ever since. 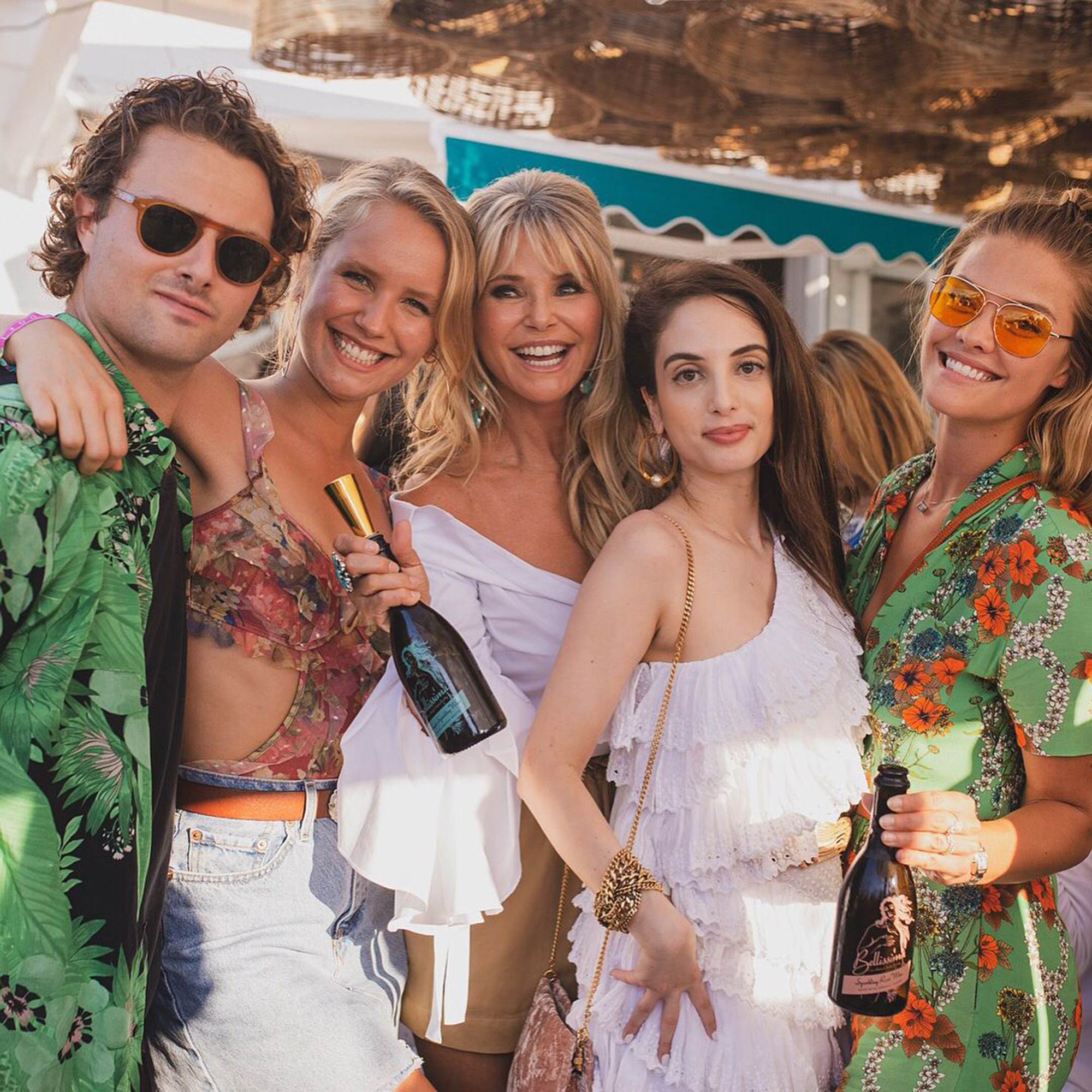 They were caught in a raunchy PDA session at Gurney’s in summer 2018 and were spotted grabbing lunch in the beachfront town in New York state in September 2021.

However, the pair ultimately broke up in November 2021, and Agdal blocked Brinkley-Cook and his family on social media because she “needed space,” according to a source.

“There are no hard feelings,” the insider added.

Prior to dating Brinkley-Cook, Adgal also had a high-profile romance with Leonardo DiCaprio. 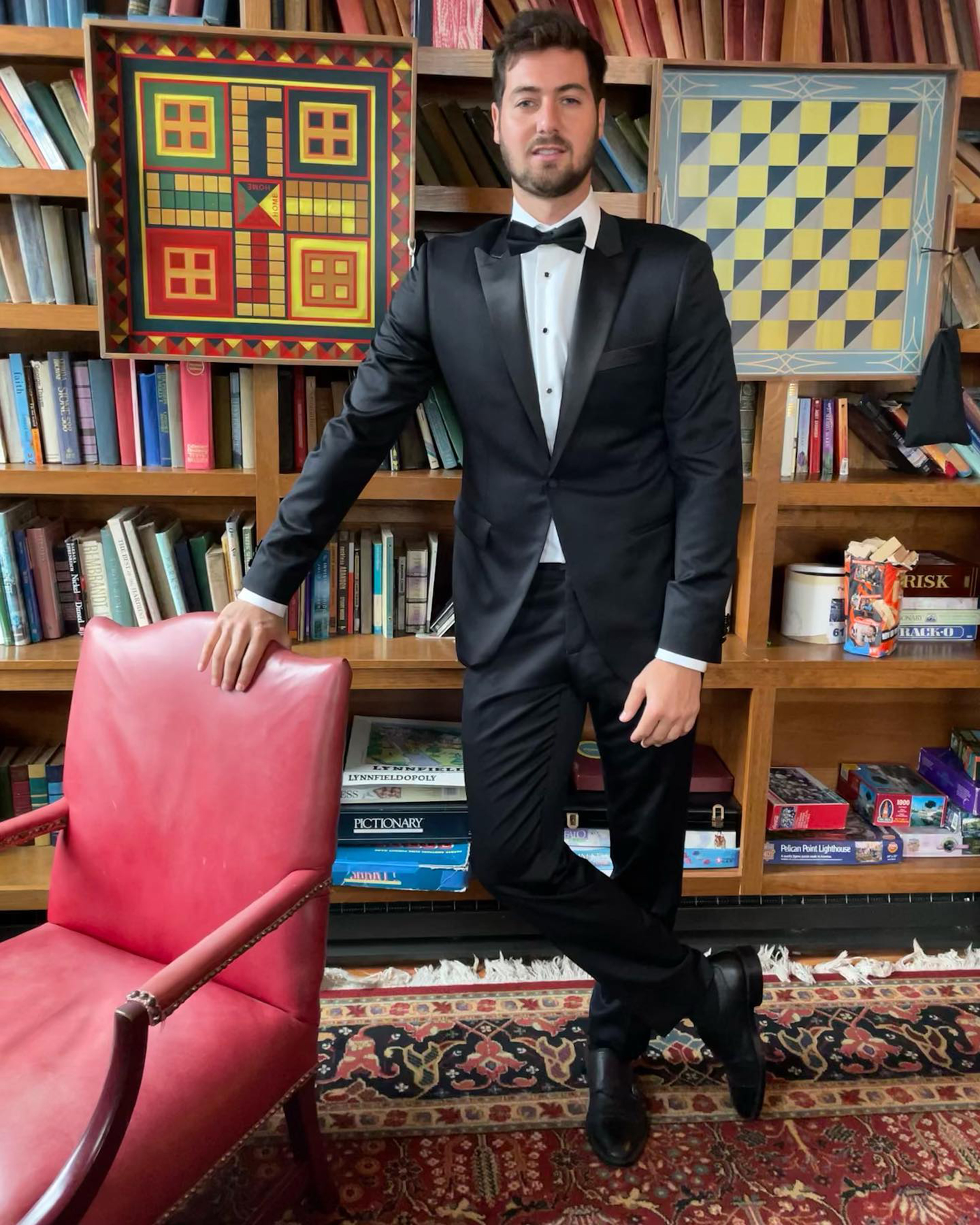 The exes have remained friendly and recently ran into each other during Miami Art Week at Socialista in December 2021.

Meanwhile, not much is known about Kaplan’s dating past as it seems Agdal is his first rumored relationship in the public eye.