Is North West sketching something creepy for Yeezy?

Embracing the “Minions” makeup trend that’s been sweeping TikTok, the 9-year-old transformed her mother into one of the yellow cartoon characters using the magic of cosmetics.

North used four different palettes to create the effect, painting the Skims founder’s face bright yellow before drawing on round glasses and finishing things off with glittery blue lips.

Kardashian, 41, even fully committed to the look with an all-denim outfit.

The beauty tutorial was shared by Kardashian and North’s shared TikTok account, which is “managed by an adult” and boasts seven million followers.

JoJo Siwa (of whom North’s famously a fan) also tried her hand at the trend recently, covering her entire face with yellow, black and white crystals for added glam. 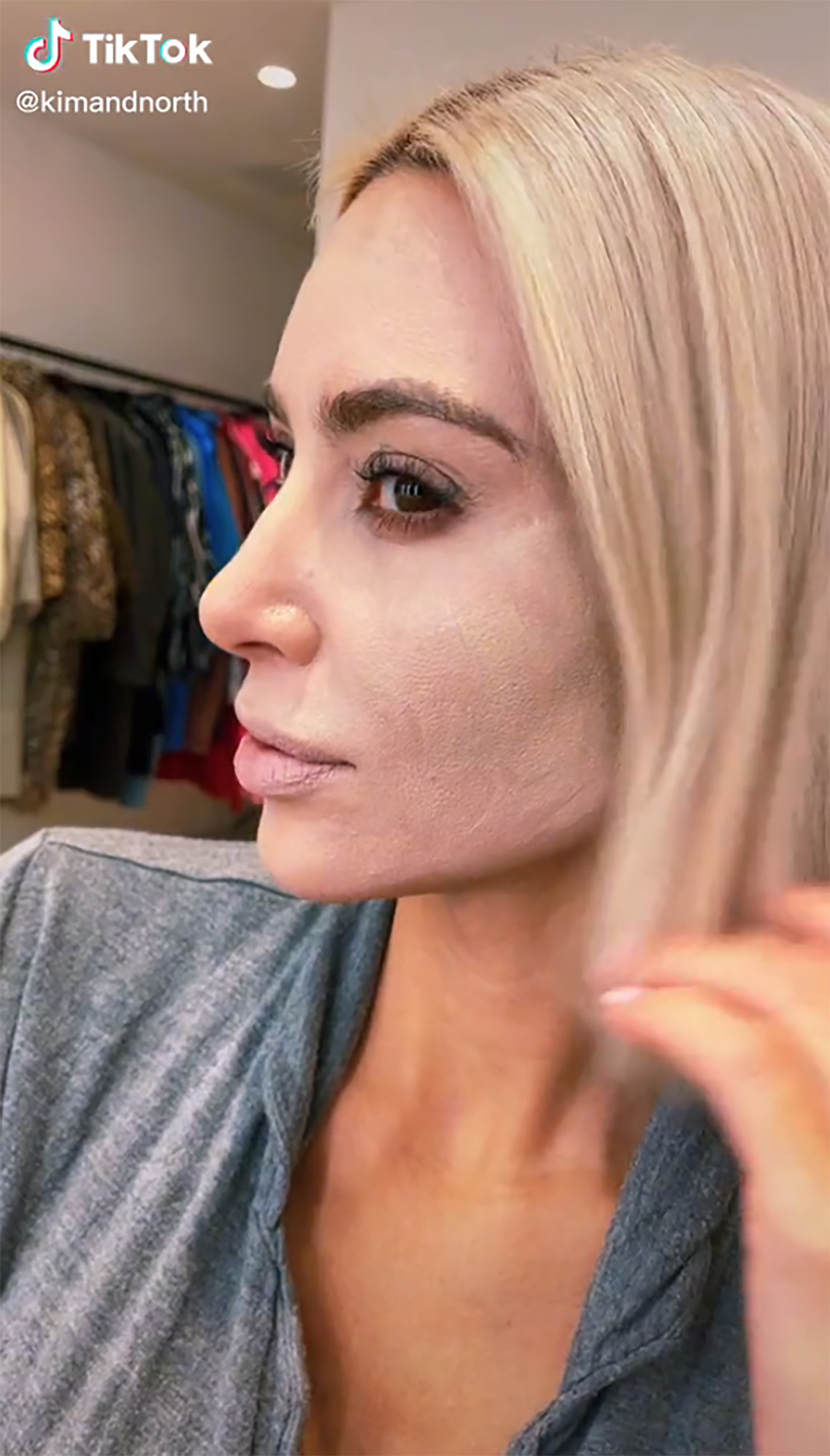 The Kardashians are such big fans of the film franchise that Kim threw a “Despicable Me”-themed party for her four kids earlier this summer. The over-the-top fête featured foosball, hundreds of balloons and dancing Rollerbladers, all to celebrate the series’ latest installment: “Minions: The Rise of Gru.”

Perhaps Kardashian’s Minion-inspired makeover is North’s latest attempt to get her mom to adopt more colorful looks; the reality star has said her eldest daughter “complains” when she wears too much black. 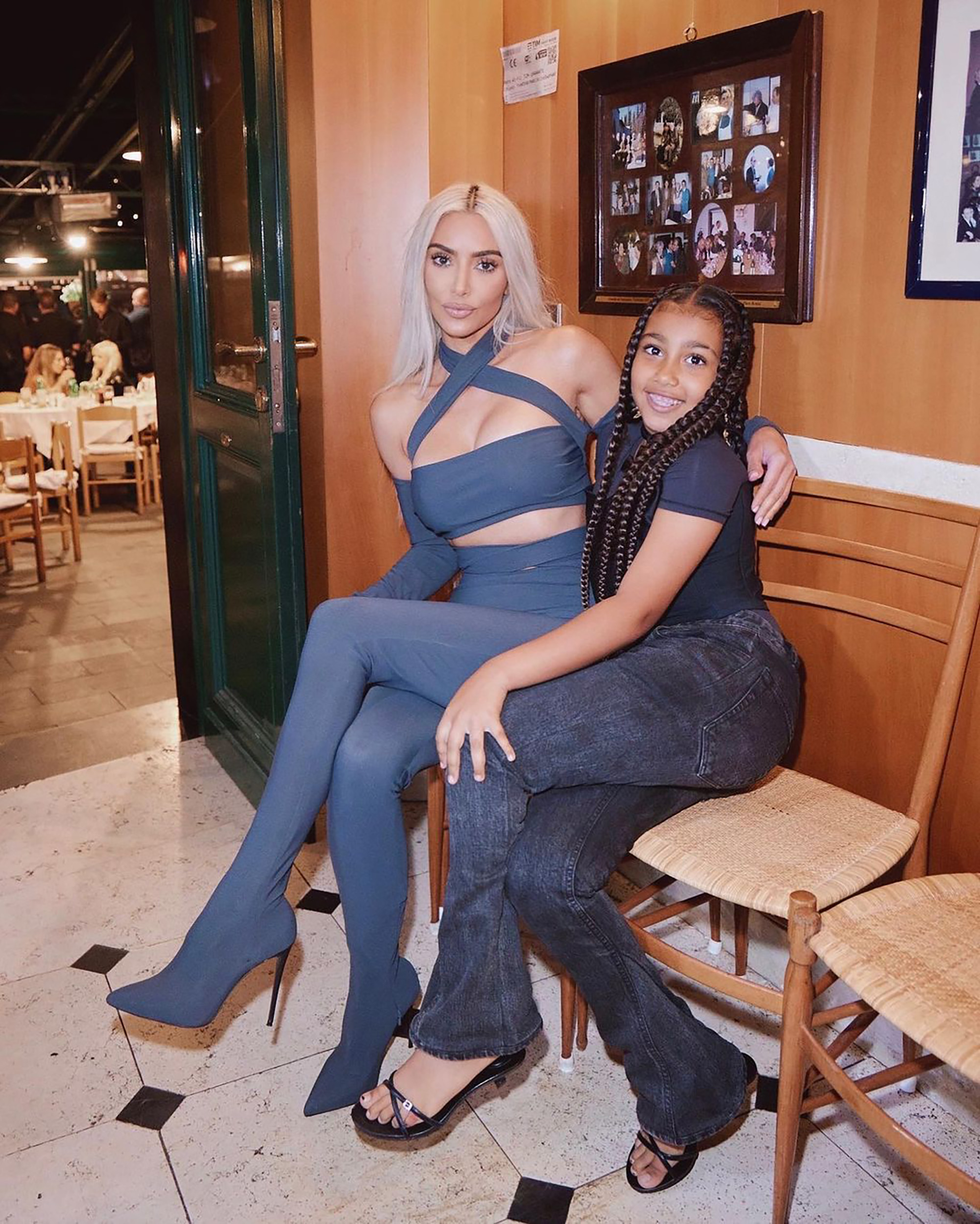