Paris Hilton is opening up about what it was like working with Kim Kardashian to recreate that iconic velour look as she releases her very own podcast with iHeartRadio!

Paris Hilton, 39, was happy to relive the past with bestie Kim Kardashian, 40, for a Skims photo shoot as the duo recreated one of their many famous looks from back in the day. “We had the best time,” Paris told HollywoodLife EXCLUSIVELY on Feb. 9 ahead of her This Is Paris podcast launch. “We were just so happy with how the campaign turned out. Just so iconic and very nostalgic.”

The two business moguls threw on velour tracksuits by Kim’s fashion brand and grabbed their purses for the campaign that dropped in Oct. 2020. The shoots appeared to be inspired by photographs of the ladies from the mid-2000s. Often photographed in Juicy Couture velour from head to toe while carrying their best bags, the besties were constantly chased by the paparazzi who seemed to never leave them alone. 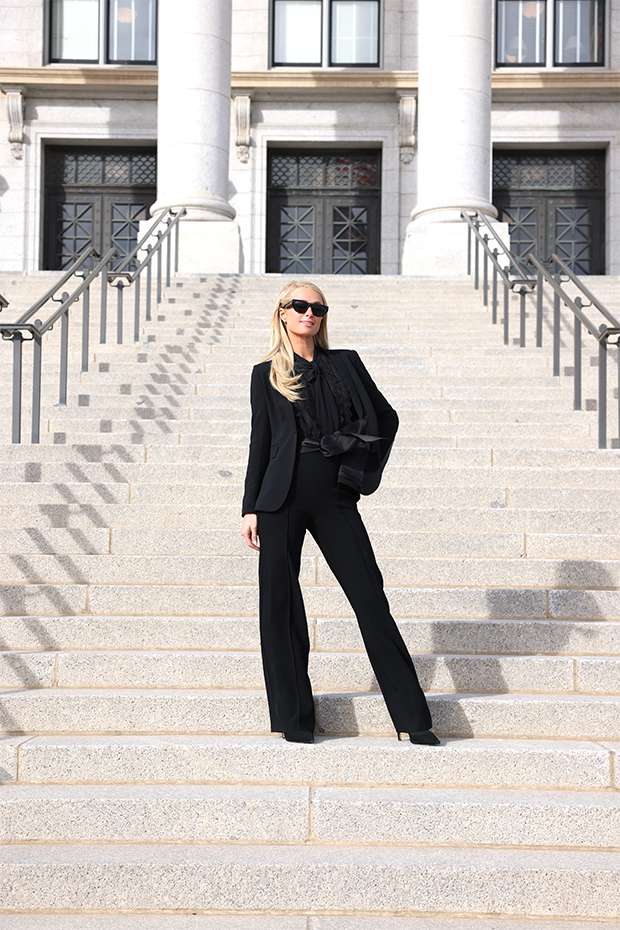 For Paris, it was a good time to recreate the look as best as they could. “It brought back so many memories of us dressing up and wearing our matching Louis bags,” Paris said. “It was so much fun doing the Skims campaign together.” The ladies sported Kim’s new versions of the outfits for an epic 2000s-themed campaign that included flip phones and their unforgettable metallic Louis Vuitton Alma bags.

The entrepreneur and business mogul, who is about to release her 29th perfume later this year, can’t wait to work with Kim again. In fact, she is already teasing a couple of projects that are in the works! “I would love to have her on as a guest!” Paris said about having Kim on her podcast. “That would be so much fun. We were actually just at my house a couple of weeks ago…It’ll be out in a few months. So excited for that.”

With a new year ahead, Paris is focused on her brands while continuing to fight for those claiming abuse at a boarding school. After shocking the world with her personal story of alleged abuse at Provo Canyon School  in her This Is Paris documentary, she’s become an advocate for those who have shared similar experiences. Since the film’s Sept. 2020 release, Michael Jackson‘s daughter Paris, 22, has also joined the fight.

When it comes to the fun stuff, though — Paris is excited for what’s to come. “I have so many projects coming out and just so many things that I’m really proud of,” Paris shared. “I love my fans so much. They’re like my little brothers and sisters so I definitely want them to be a part of my podcast so I’m going to give them a chance to come on and be a part of my life.” 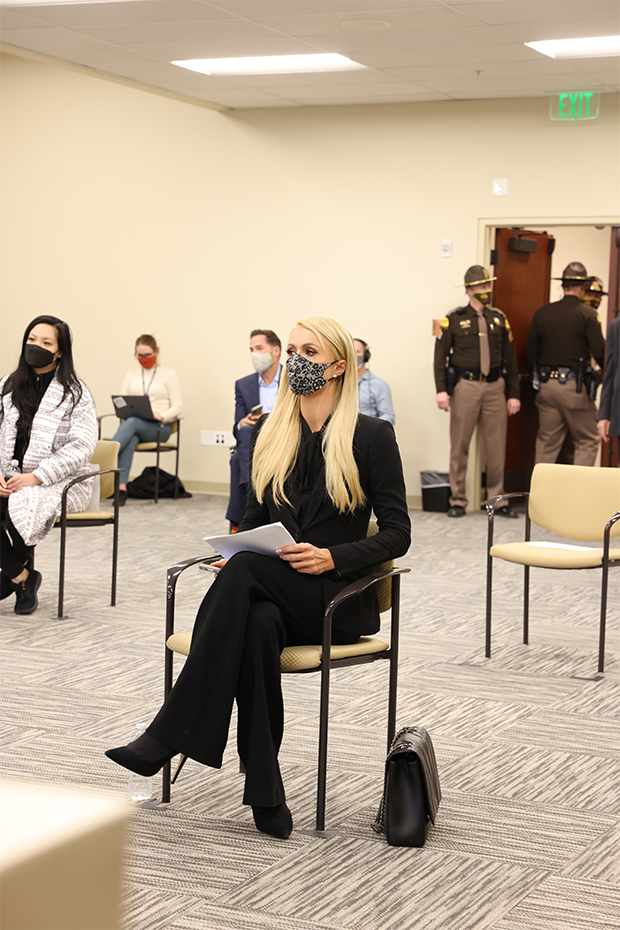 If you want to be a part of Paris’ podcast when it launches on Feb. 22, you can call her 833-87Paris or e-mail her at paris@iheartradio.com. Paris’ podcast will be available at iHeartRadio and anywhere podcasts are available.